Starting from Dark Ages, Estonia is known for ist alcholic drinks. True — that purest alcohol in the history of mankind was produced in Estonia.

Vana Tallinn — Old Tallinn liqeur was famous in all Great Soviet Empire and now gaining popularity in the rest of the world. As other Estonian liqueurs, it’s sweet and strong, but during our tour we’ll learn the history of it, and of course — give it a try!

Kannu Kukk — appeared before the WWII but not widely known because of it’s higher price and limited editions. This drink will uncover it’s secrets for us.

Kiiu Torn — NEW, Estonian traditional drink. Came to life little more than 20 years ago. Made of egg’s yelks it is sutable for a long sip on romantic evening or watching favourite soft drama movie.

During this 1.5 hour tour you will visit Alcohistorical places in Tallinn and discover, how much in our town is affiliated with making and drinking of alcohol!

You will know where citizens brewed and drunk beer, how vodka was produced by German Barons, and how well known Estonian liqueurs have appeared.

Tour will lead us to a cozy restaurant where our specialist will tell you how some of these drinks have appeared, and OF COURSE, we will try some of them!

More details
This is
individual
excursion
Only your group
Only you, your friends or family will be on the tour. Time on this excursion is time spent with loved ones.
Personal guide
Always at your disposal, your guide will tailor your program and suggest places of interest for children, where to eat and what to see.
Economical
The cost of an individual excursion is comparable to the cost of a group excursion if you are going with someone else.
€35
per person
Book now
Full refund for cancellations up to 48 hours
Online Booking
Description Prices What’s included Schedule Highlights Meeting point Photos Reviews
Price
Drinks tasting
€35
per person
For any payment method you must book a ticket through the booking form below and receive confirmation by e-mail and (or) SMS.
What is included in activity

Tasting takes place in the fine restaurant in the Old Town. Will walk the old town as well

Activity book period
You can book tour up to 36 hours in advance.
Languages in what activity is performed
English, Russian
Directions to meet your guide

How long your tour will be
1 hrs 30 min
Photos 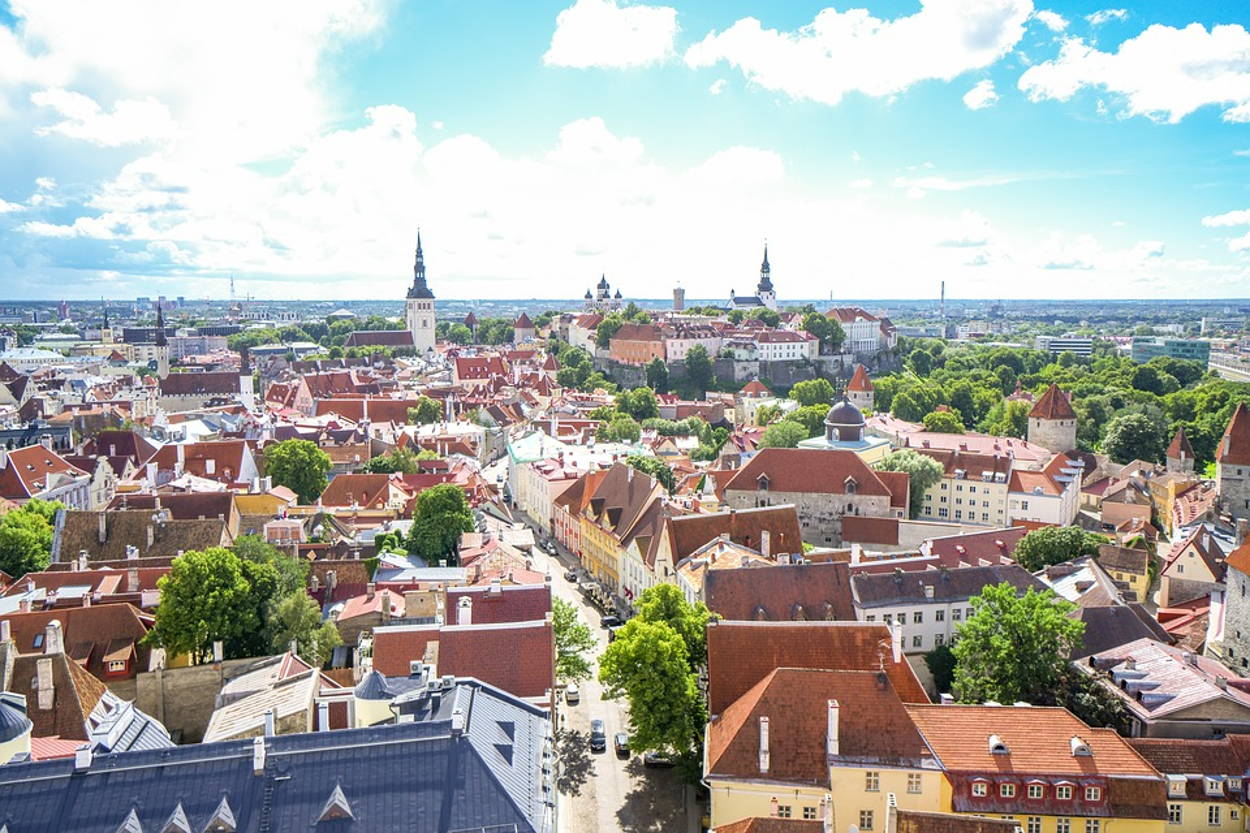 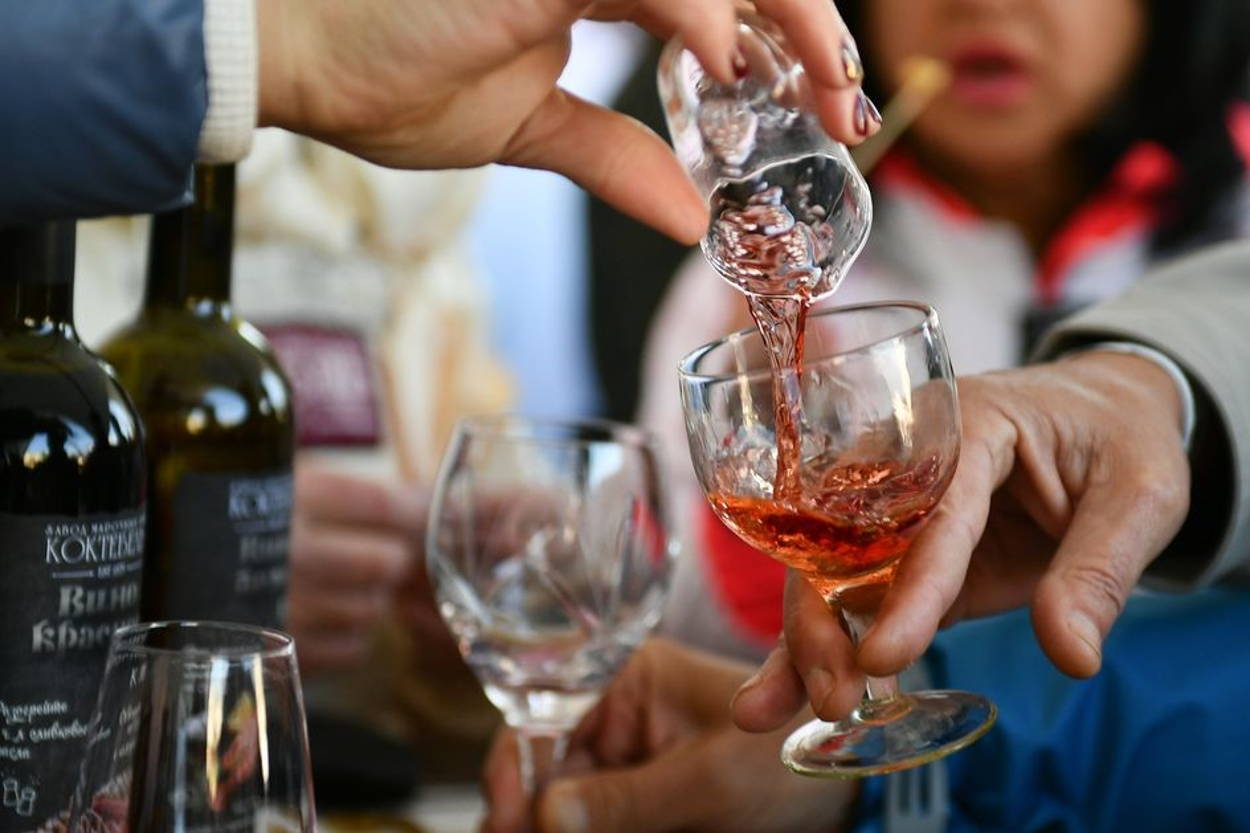 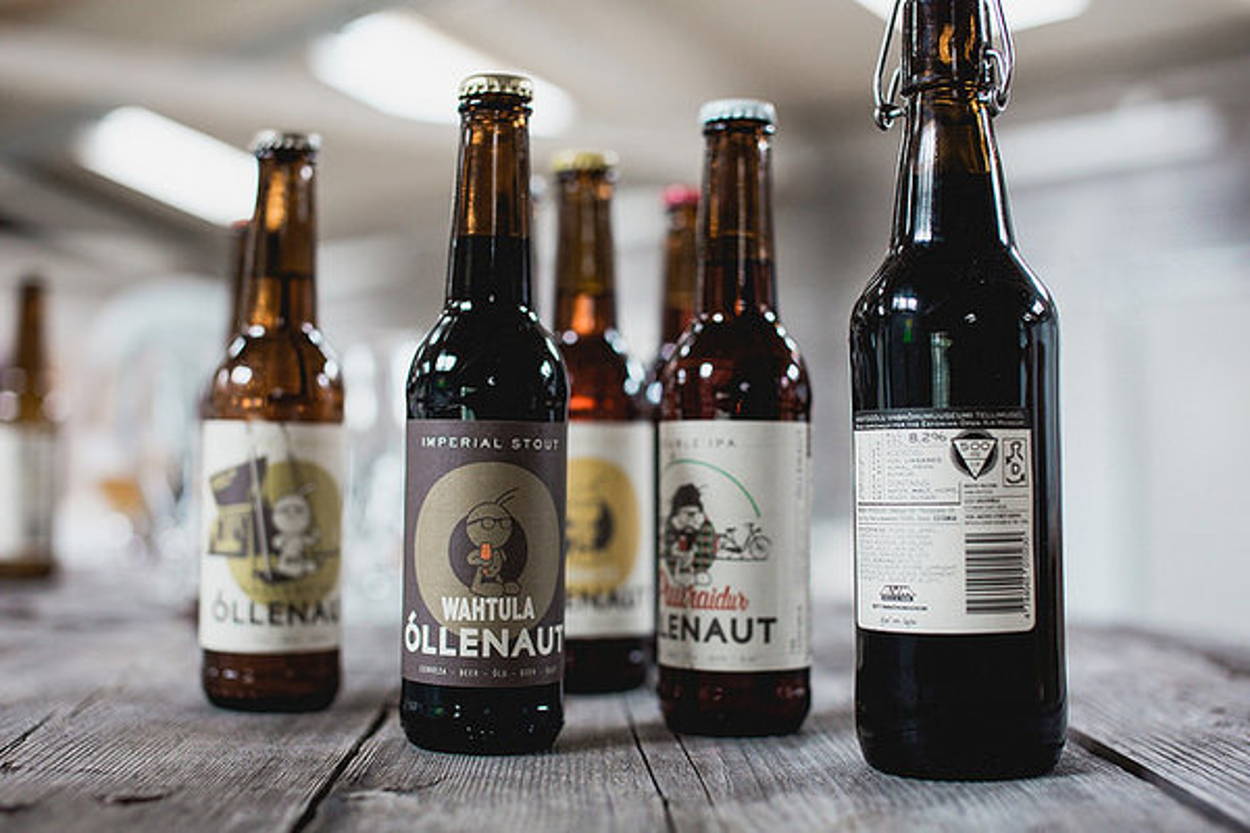 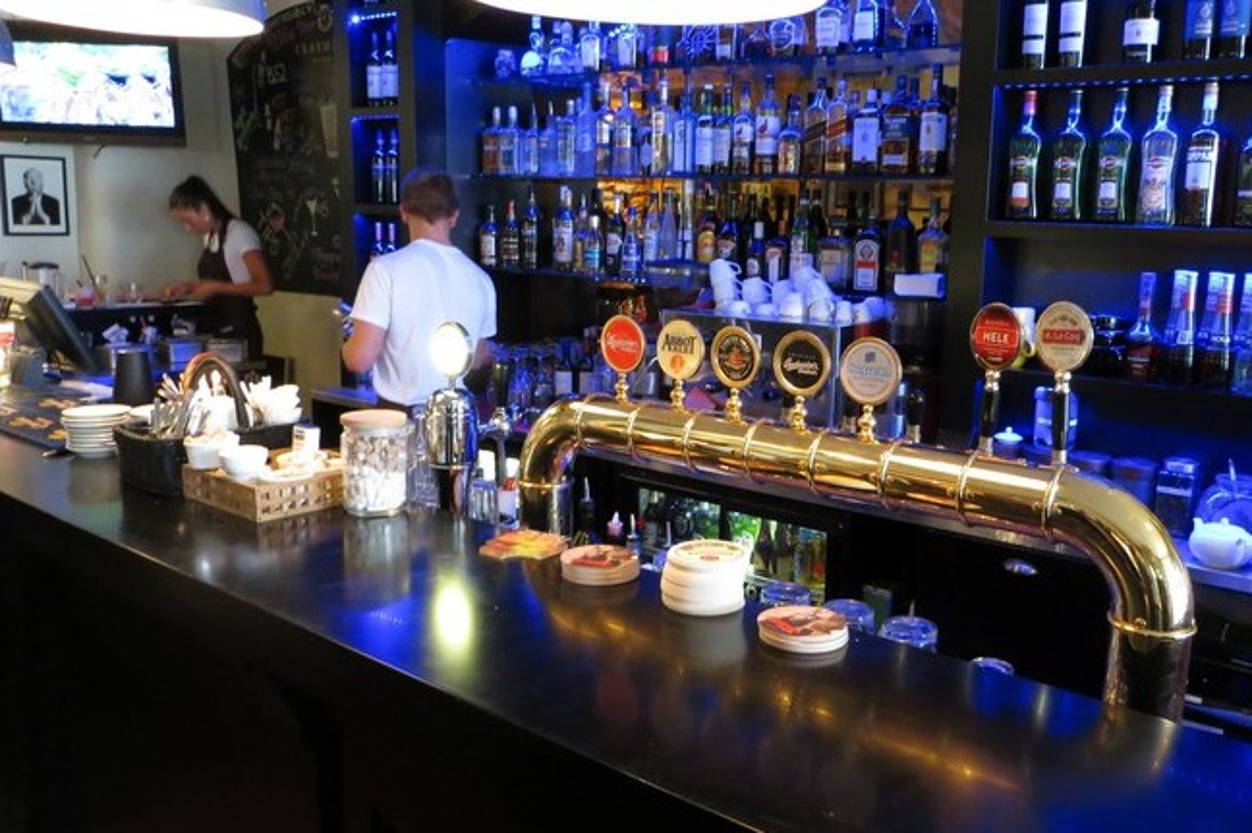 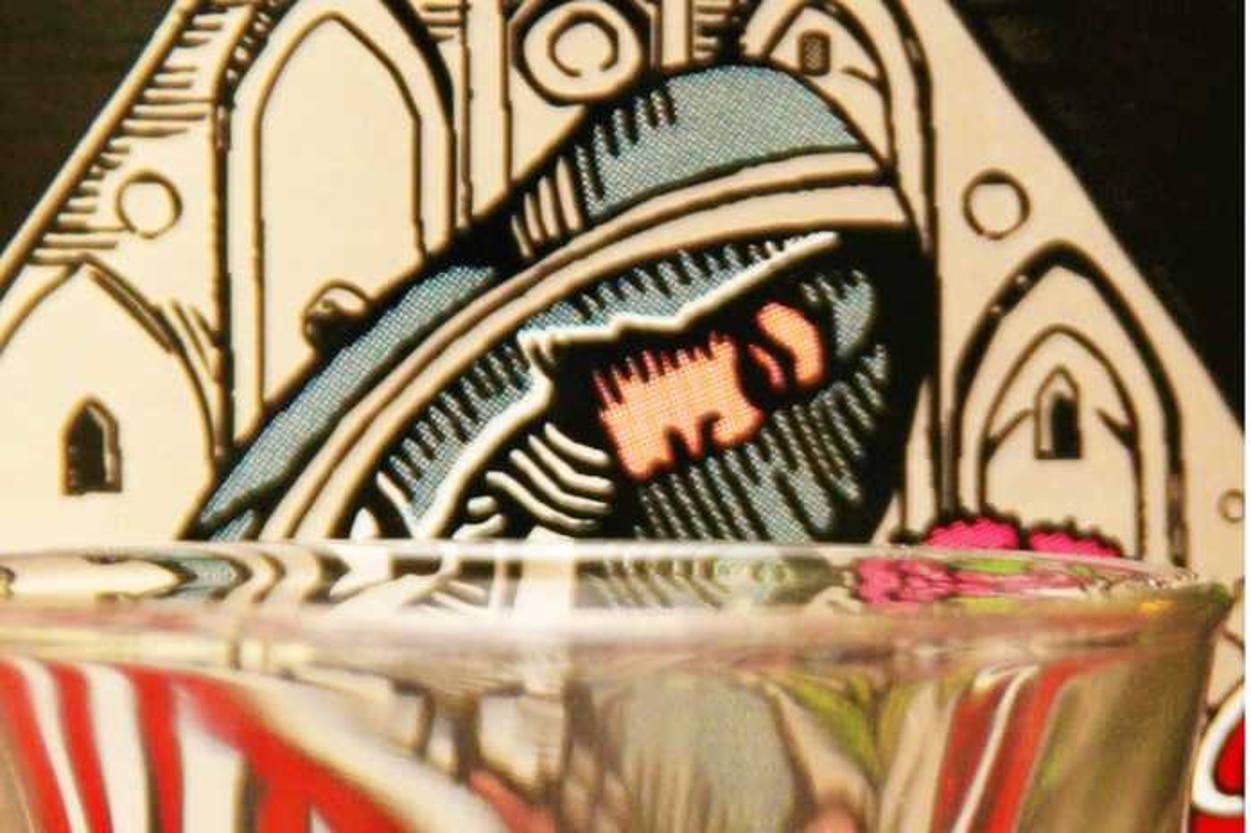