From Yerevan to Tbilisi

We will make a journey from the I century to the beginning of the IV, from pagan to pre-Christian Armenia. The background for immersion in the past will be the Hellenistic temple of Garni and the Geghard Monastery surrounded by mountains. I will tell you about the pagan cult and how Armenia was the first in the world to adopt Christianity, and also explain what role faith plays in the life of the Armenian people.

The largest lake of the Caucasus will appear before you. We will stop at the azure waters of Sevan to visit the Sevanavank Monastery with two ancient churches. You will hear about the chronicles of shrines, traditional stone steles "khachkars" and about the legends of the lake. And then the way lies through the Dilijan Pass, which is deservedly called little Switzerland — its views are breathtaking!

We are going to Georgia, so on the way, of course, you will learn about the history of this beautiful country. We will cross the border in Sadakhlo, and after 40 minutes — and welcome to the warm hospitable Tbilisi!

Activity book period
You can book tour up to 9 hours in advance.
Transport photos

The location of your hotel in Yerevan 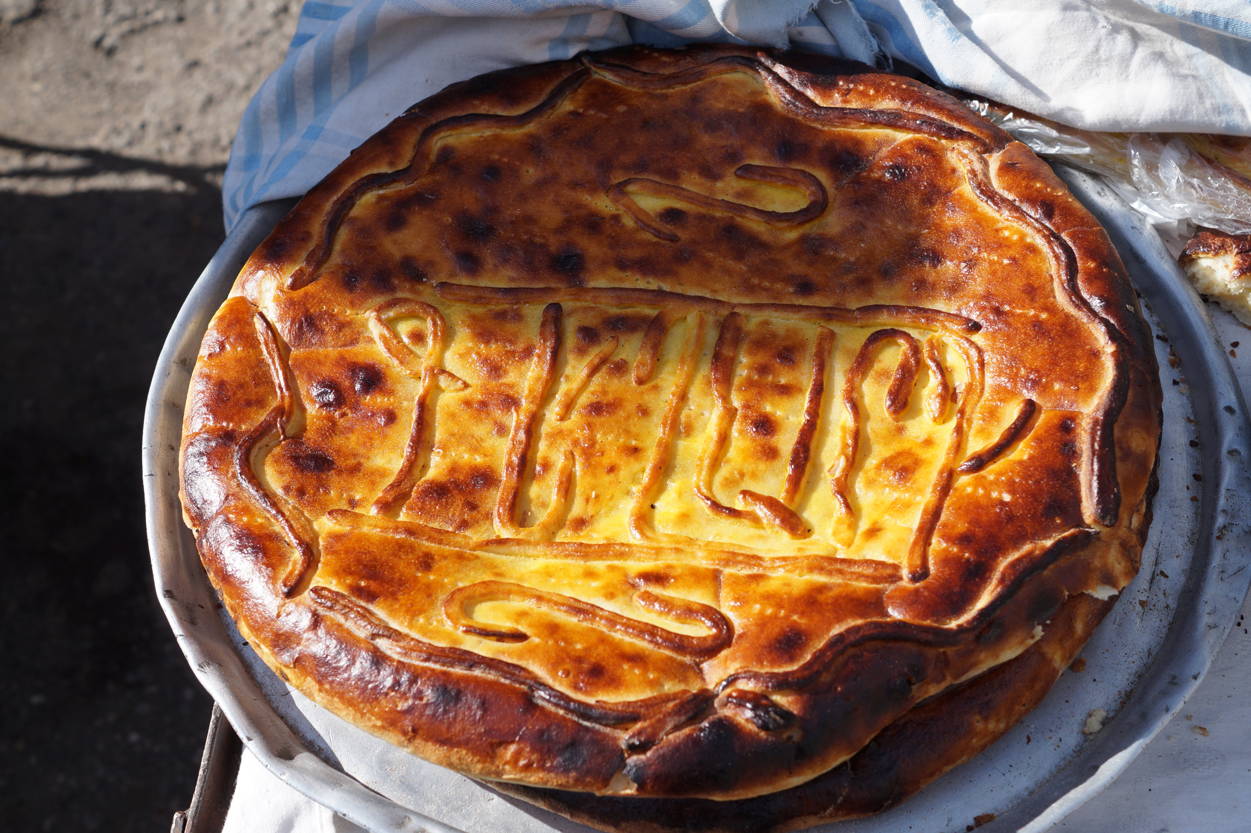 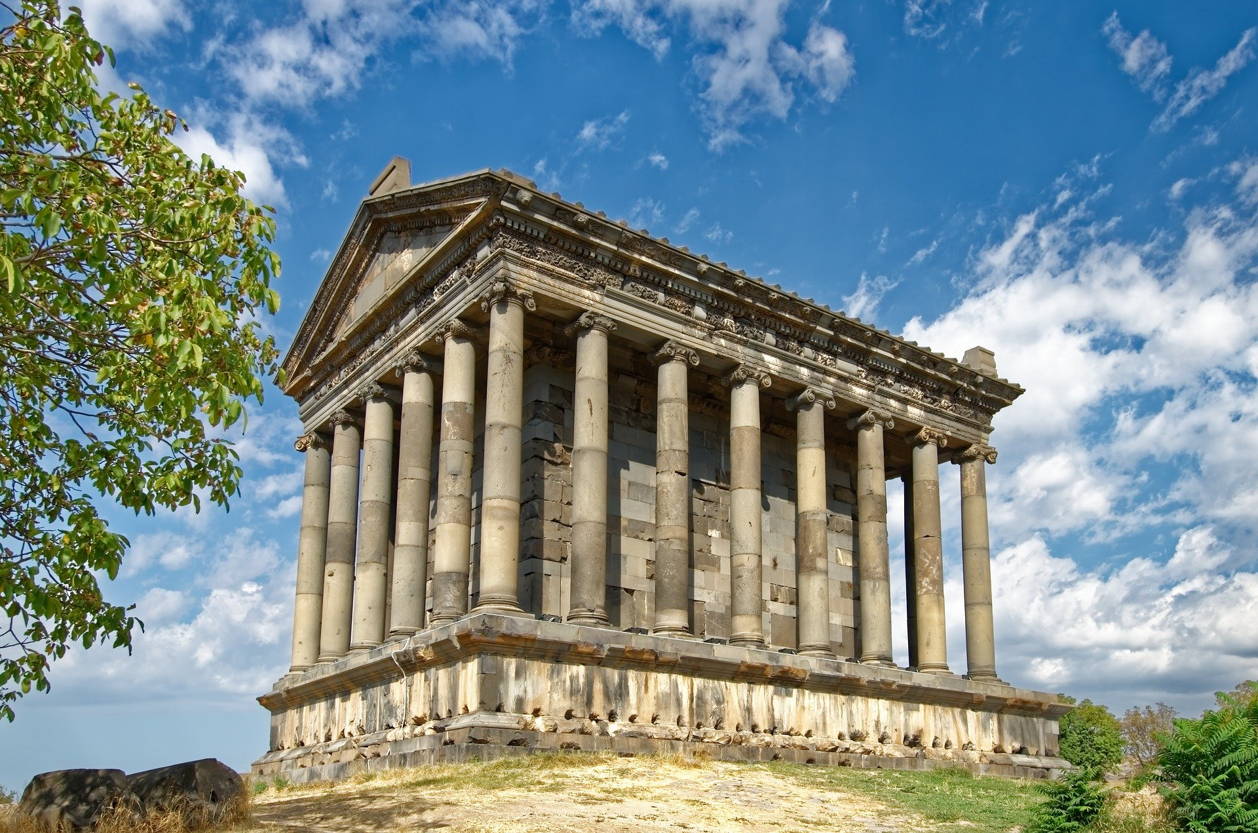 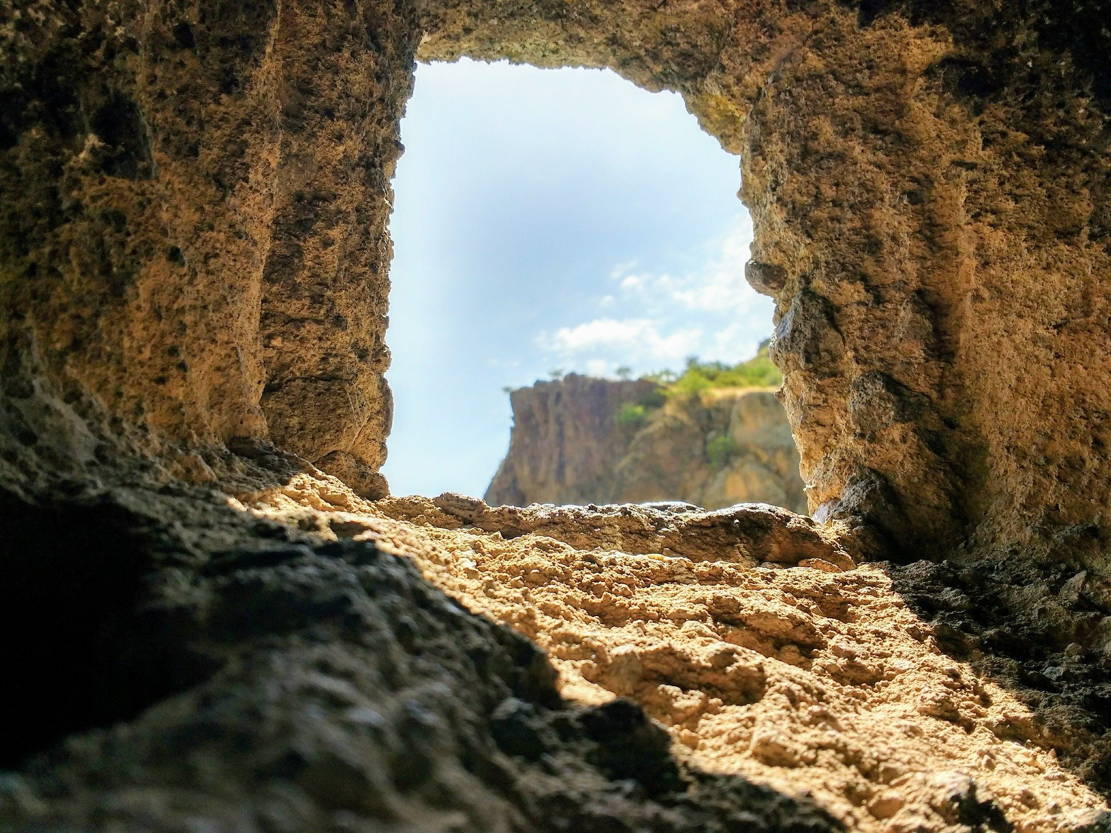 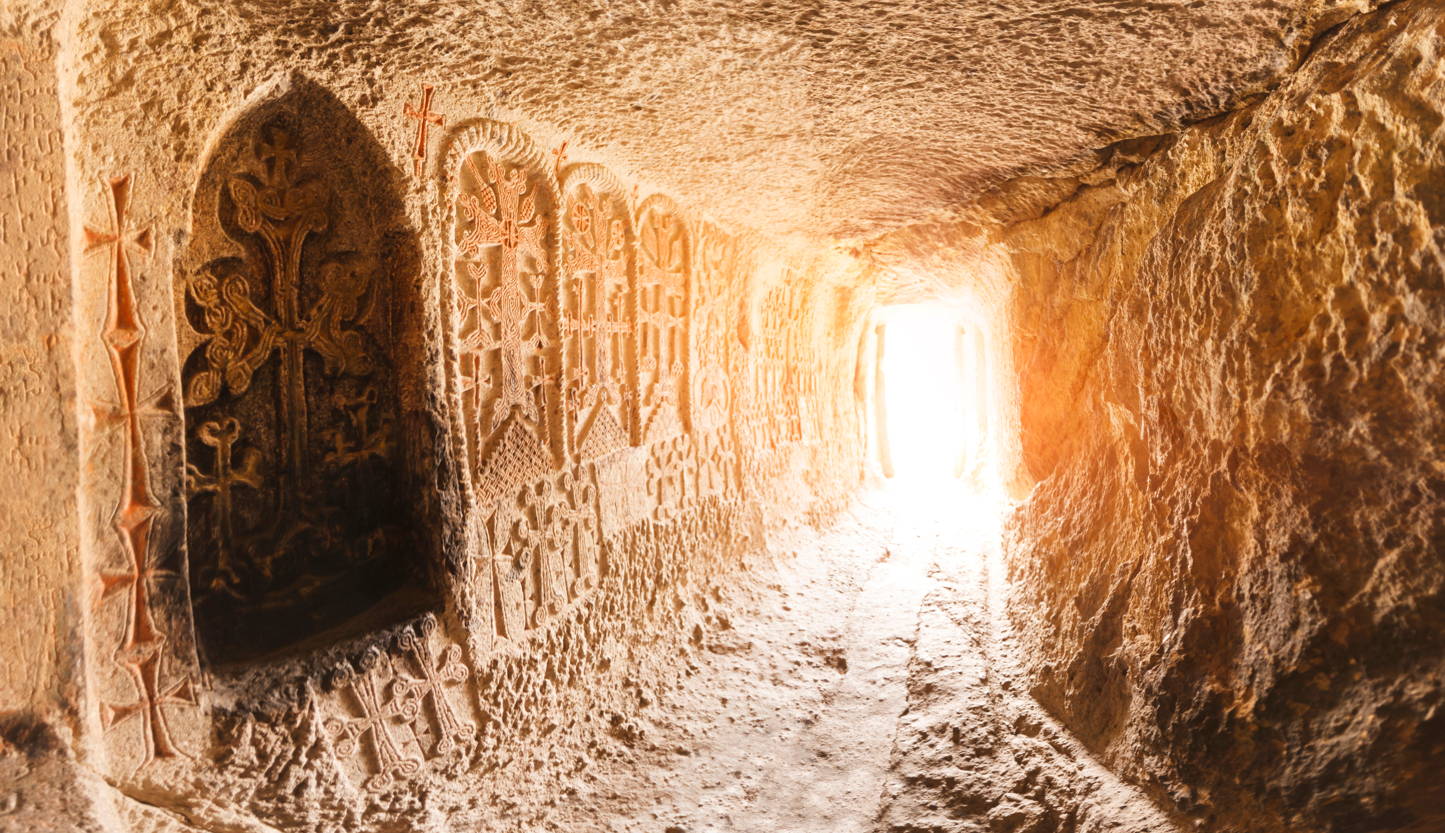 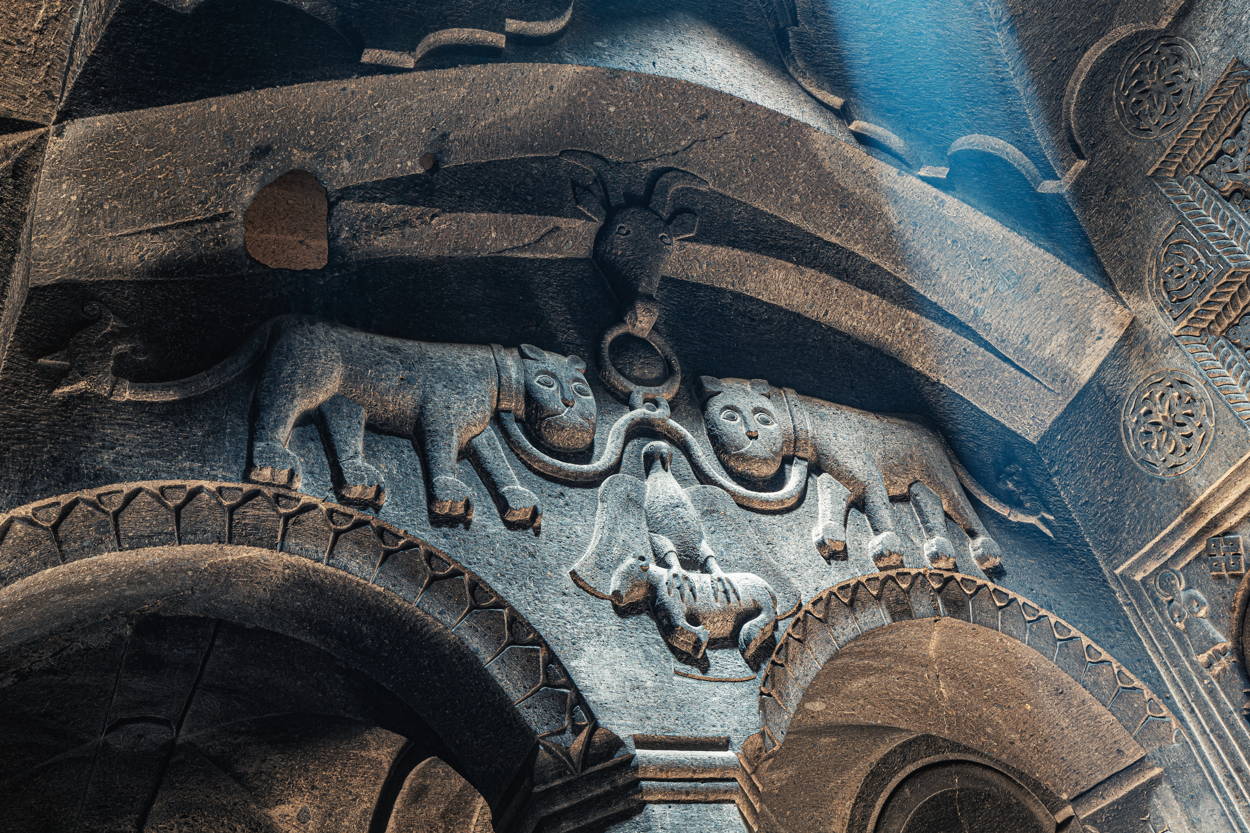 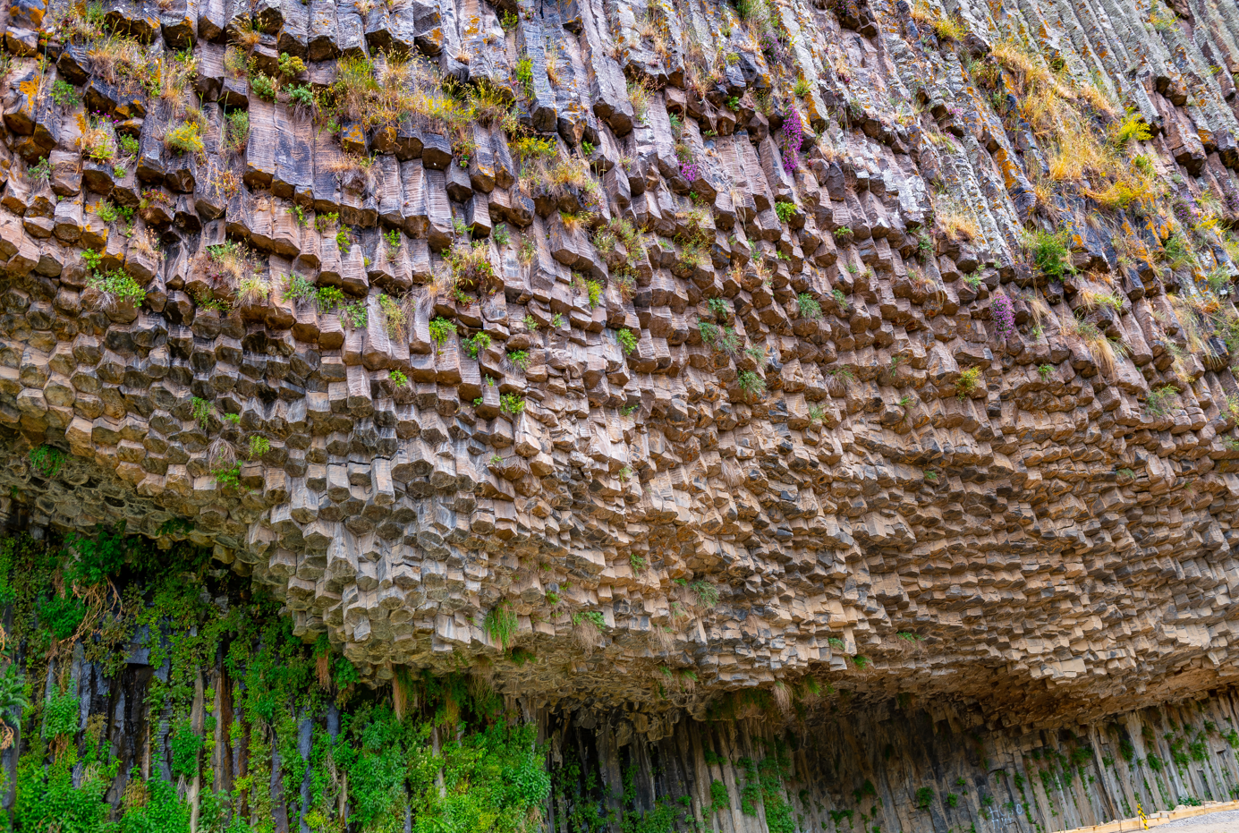 Still have a question? Contact guide
Ask a question
$250
per person
Book now
Full refund for cancellations up to 48 hours
No prepayment is required, pay directly to guide
You might also like in Yerevan
Sign up and get a 5% discount on any activity
8 (812) 407-36-52
hi@sputnik8.com Telegram
Cities 728 Countries 90 Guides 12692 Add tour
Articles Frequently asked questions Gift certificates Discounts and promotions Ticket return policy Terms of sale of services Terms of use Privacy policy Payment methods
Main office: