I offer you a multi-day sightseeing tour to the beautiful Artsakh and its main attractions on a new and comfortable cars and exclusive services in Armenia.

— The first point of the long journey will be the Noravank Monastery (one of the oldest and most famous Monasteries of Armenia).
— After exploring the Monastery, we will go to the Wings of Tatev ropeway (the longest ropeway in the world), which will take you to the beautiful Tatev Monastery (served for centuries as the center of the clergy of Syunik region).
— After the ropeway and the Monastery we will go to the final point Artsakh and the hotel in the capital Stepanakert.

— After a morning breakfast at the hotel, at 10:00, the first point of the tour in Nagorno-Karabakh will be the beautiful Gandzasar Monastery (which also has the famous roaring lion carved into the rock).
— After walking in Monastery and exploring the lion, we will go to the archaeological city Tigranakert (one of the famous cities built by King Tigran the Great).
— After the excursion in the archaeological city, the car will take you back to the hotel in Stepanakert.

— At 11:00, after the morning breakfast, we will organize a city tour in Stepanakert, and the first item will be the famous monument of Grandfather and Grandmother (otherwise called as We and Our Mountains).
— After exploring the monument we will head to the new Cathedral of Holy Mother of God (one of the main sight of Stepanakert).
— At the end of the tour in the Cathedral you will have a free evening in Stepanakert.

— At 09:00 after the morning breakfast, we will go to the long northern route in the direction of Yerevan and the first point of our excursion will be Dadivank Monastery (one of the oldest Monasteries of Armenia and Artsakh).
— After the Monastery, the next point will be the Noratus Khachkar's Cemetery (the largest in the world).
— After exploring Noratus, the car will head towards the peninsula of Lake Sevan (the largest lake on Kavakaz) and the Sevanavank Monastery.
— Upon completion of the inspection of the Monastery, the car will bring you to Yerevan.

Price
Ticket
$700
per group
For any payment method you must book a ticket through the booking form below and receive confirmation by e-mail and (or) SMS.
What is included in activity

How long your tour will be
96 h
Photos 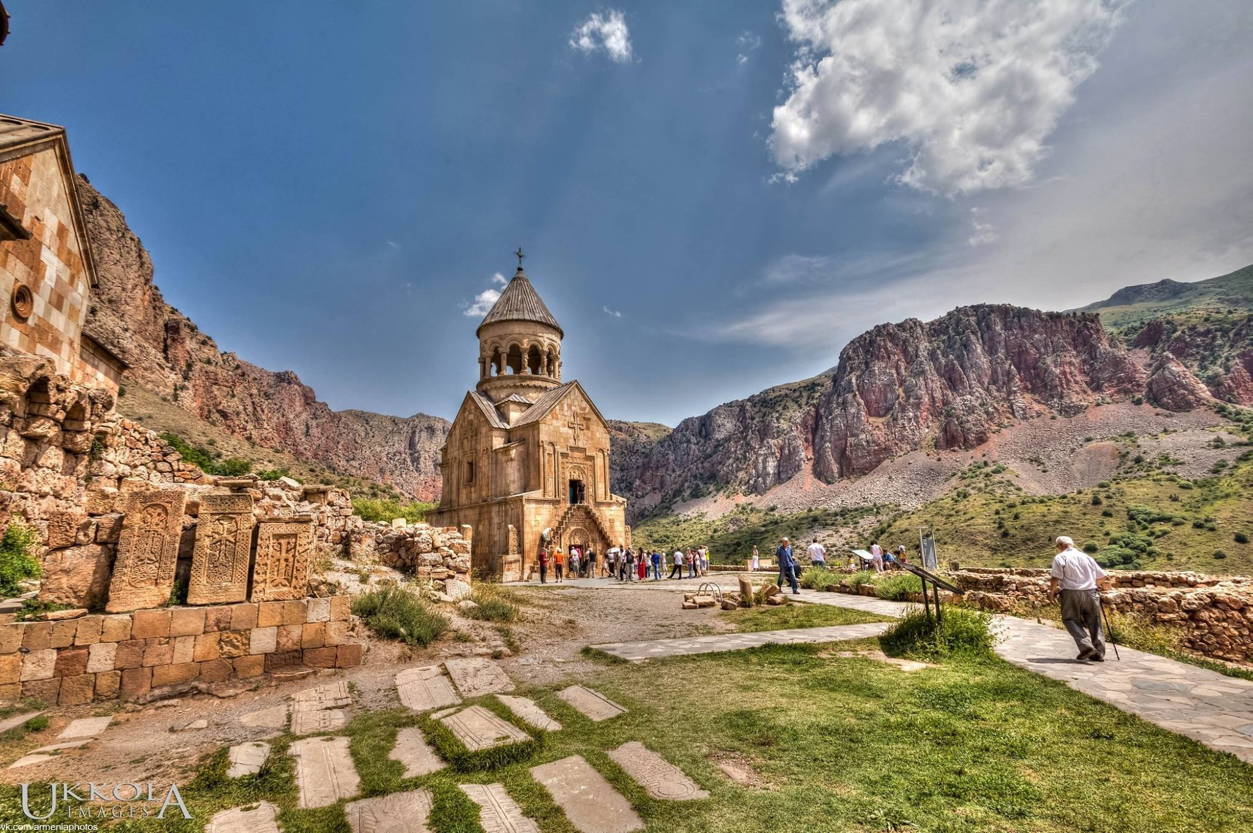 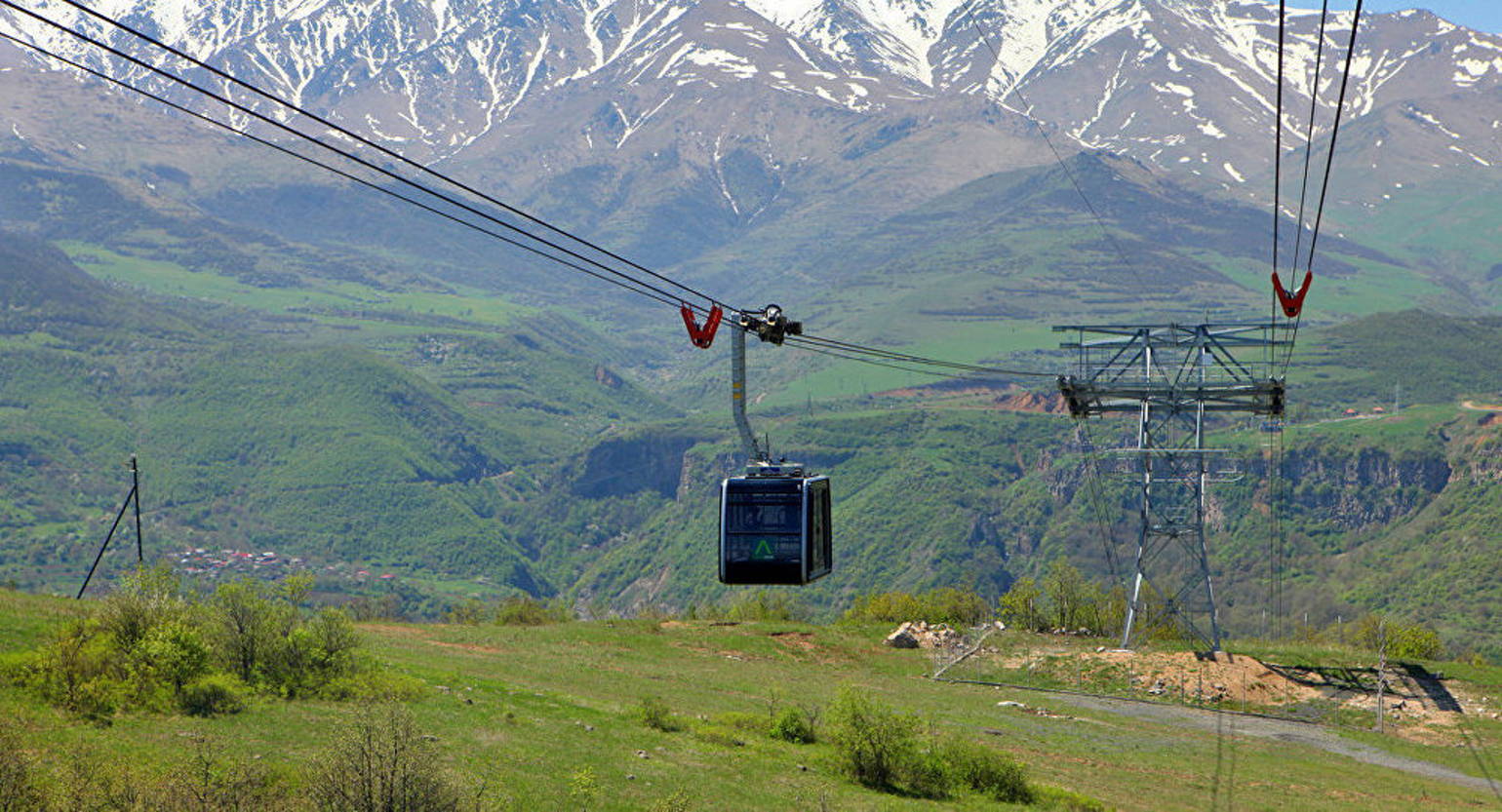 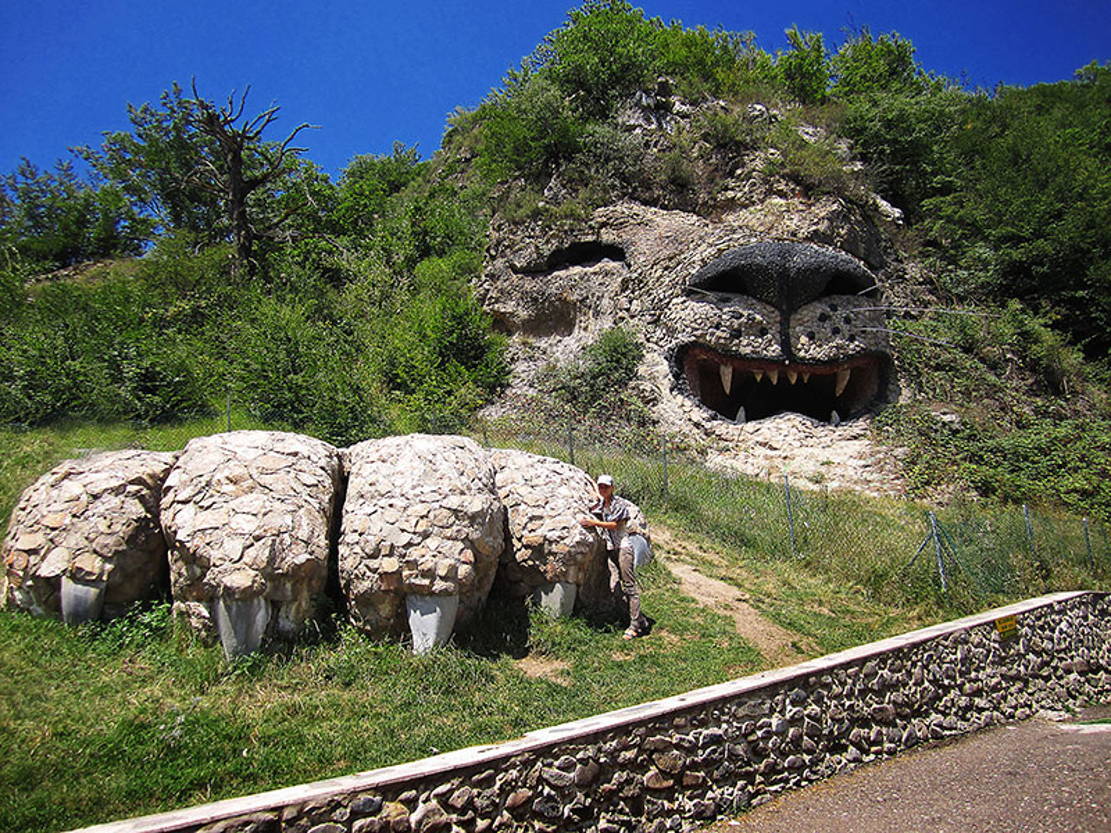 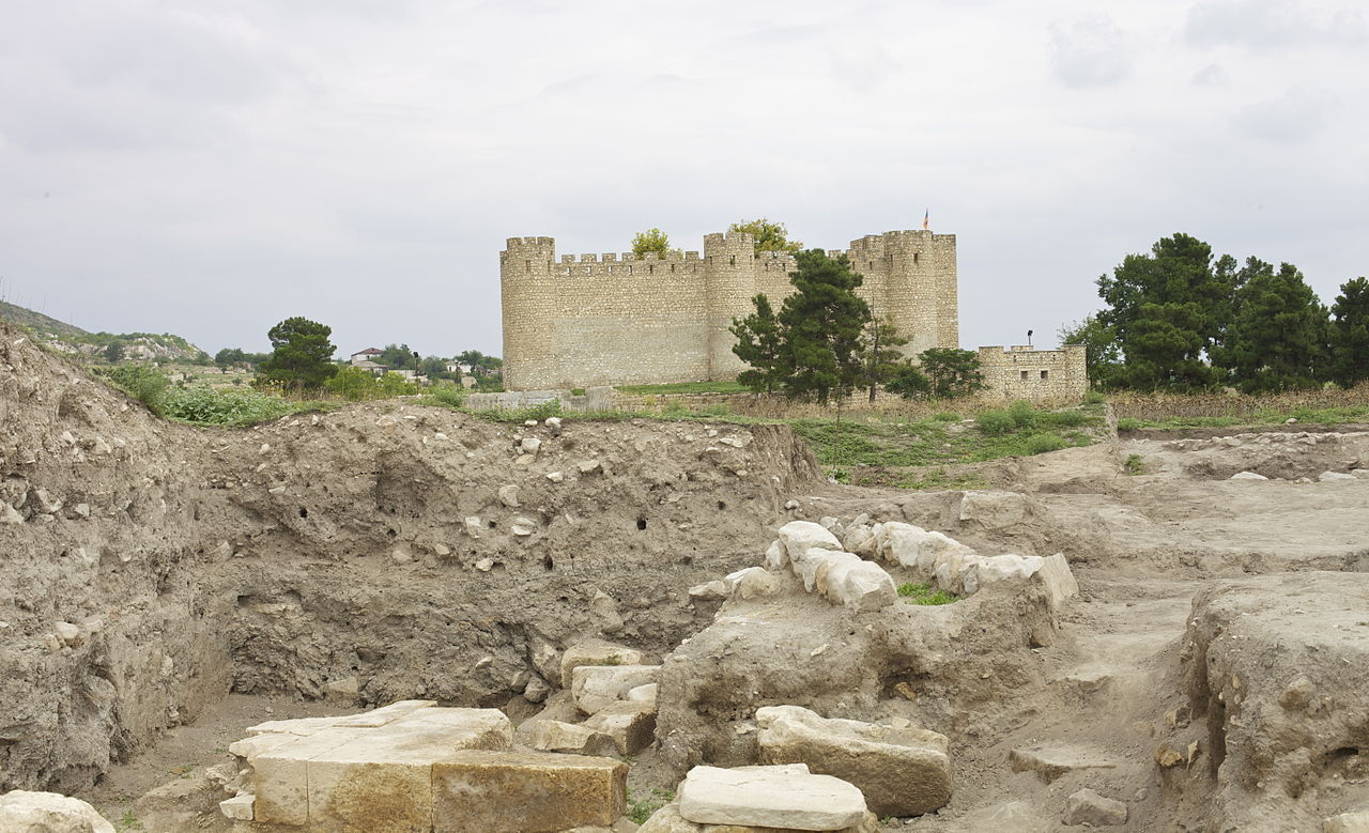 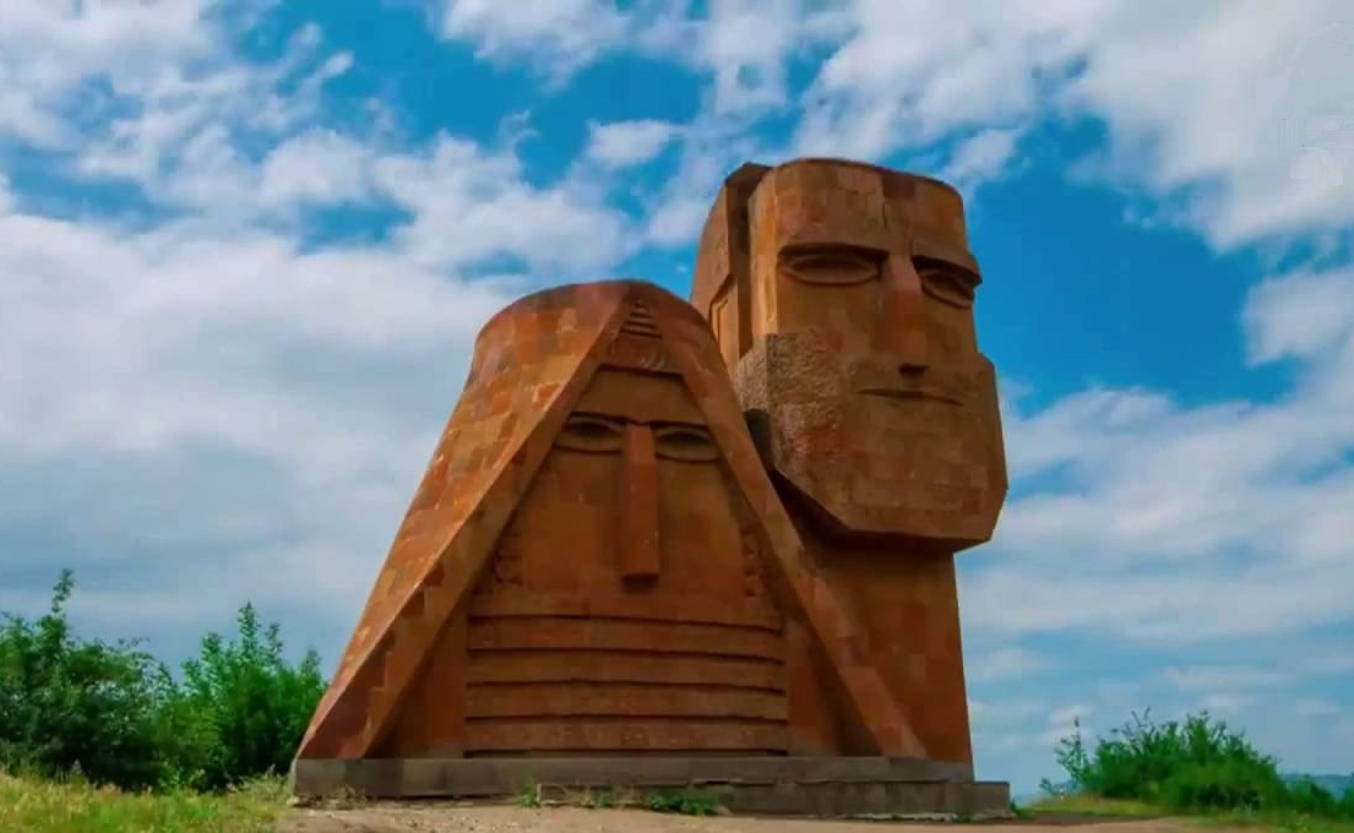 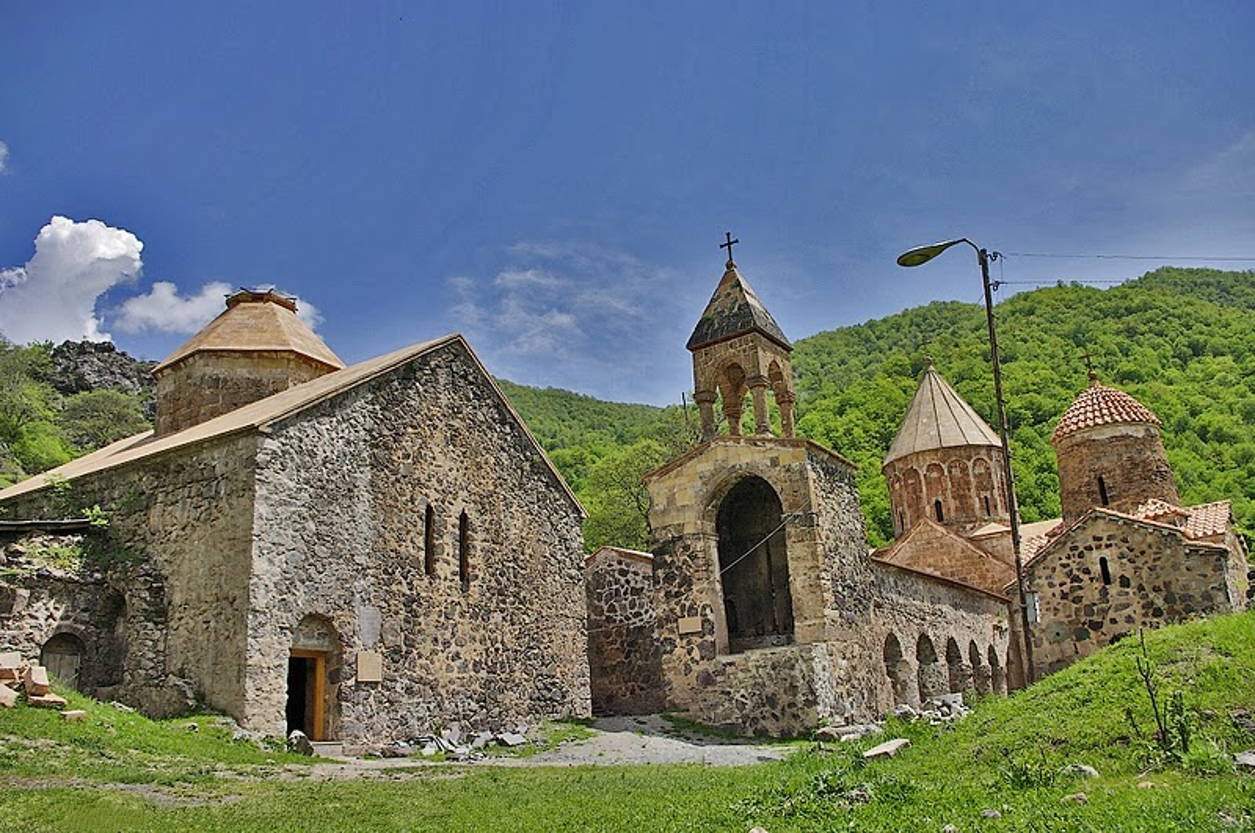 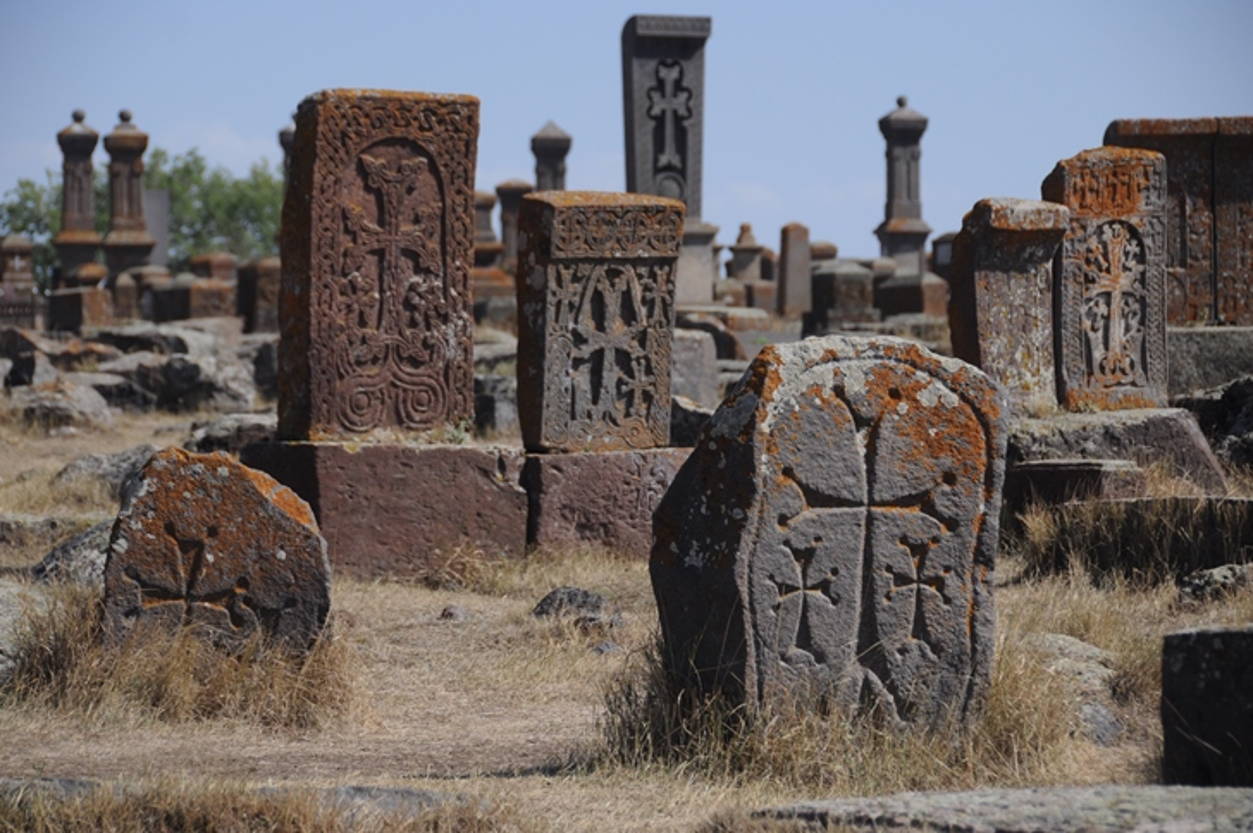 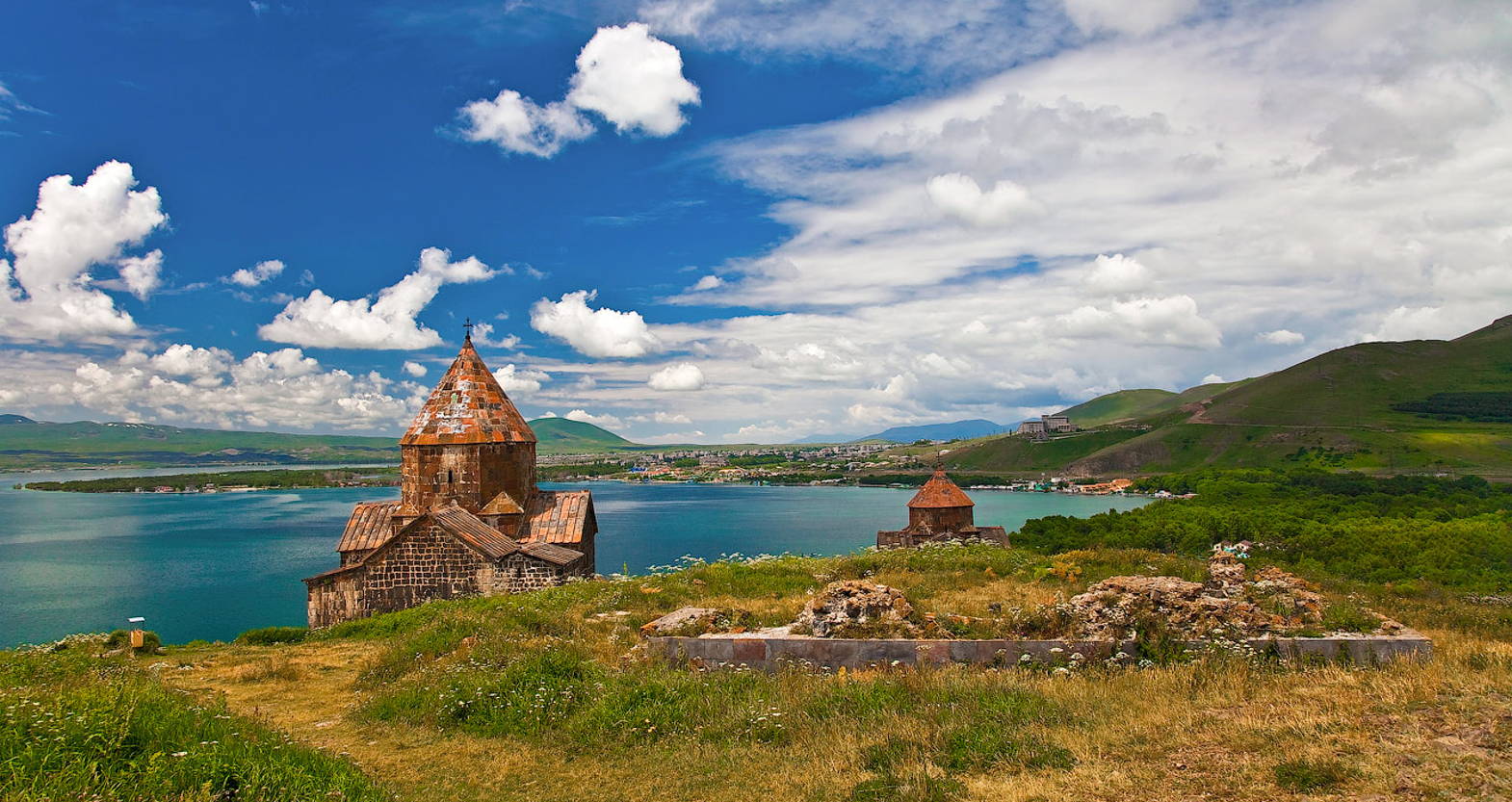