I offer you an unforgettable excursion to the three beautiful sights on a new and comfortable cars and exclusive services in Armenia.

1 point
Zvartnots temple or the Temple of the Vigilant Angels, is included in the UNESCO World Heritage List. Almost completely restored the first tier of the temple. The temple is surrounded by a beautiful garden and a little further is museum of the temple.

2 point
Echmiadzin Cathedral is one of the oldest Monasteries in the world and the center of the Armenian clergy. It has a huge territory with a garden where you can make an interesting walk. Inside the cathedral is kept the Spear of Destiny, transported from Geghard Monastery, which is considered one of the authentic ones. Also there you will find a museum, a store with accessories and much more.

3 point
The memorial complex Sardarapat was built in honor of the great victory of the Armenian army during the Turkish invasion in 1921, which in case of defeat threatened the complete destruction of the Armenian nation. The memorial covers a vast territory where you can walk and at the end of the complex located interesting museum.

$100
per group
Book now
Full refund for cancellations up to 72 hours
No prepayment is required, pay directly to guide
All payment methods
Book excursion
Description Prices What’s included Schedule Highlights Meeting point Photos Reviews
Price
Ticket
$100
per group
For any payment method you must book a ticket through the booking form below and receive confirmation by e-mail and (or) SMS.
What is included in activity

Guide service
Photo service
Treats in the car
One segway

How long your tour will be
7 h
Photos 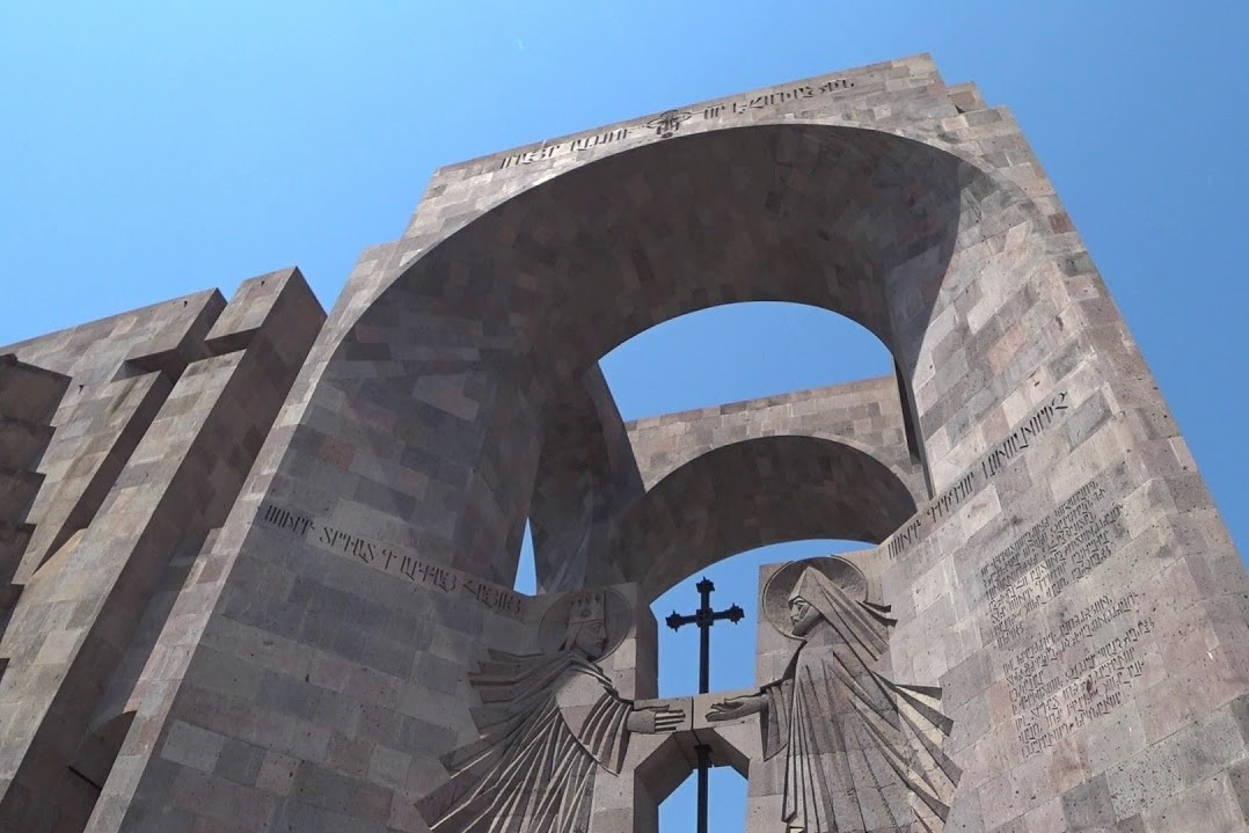 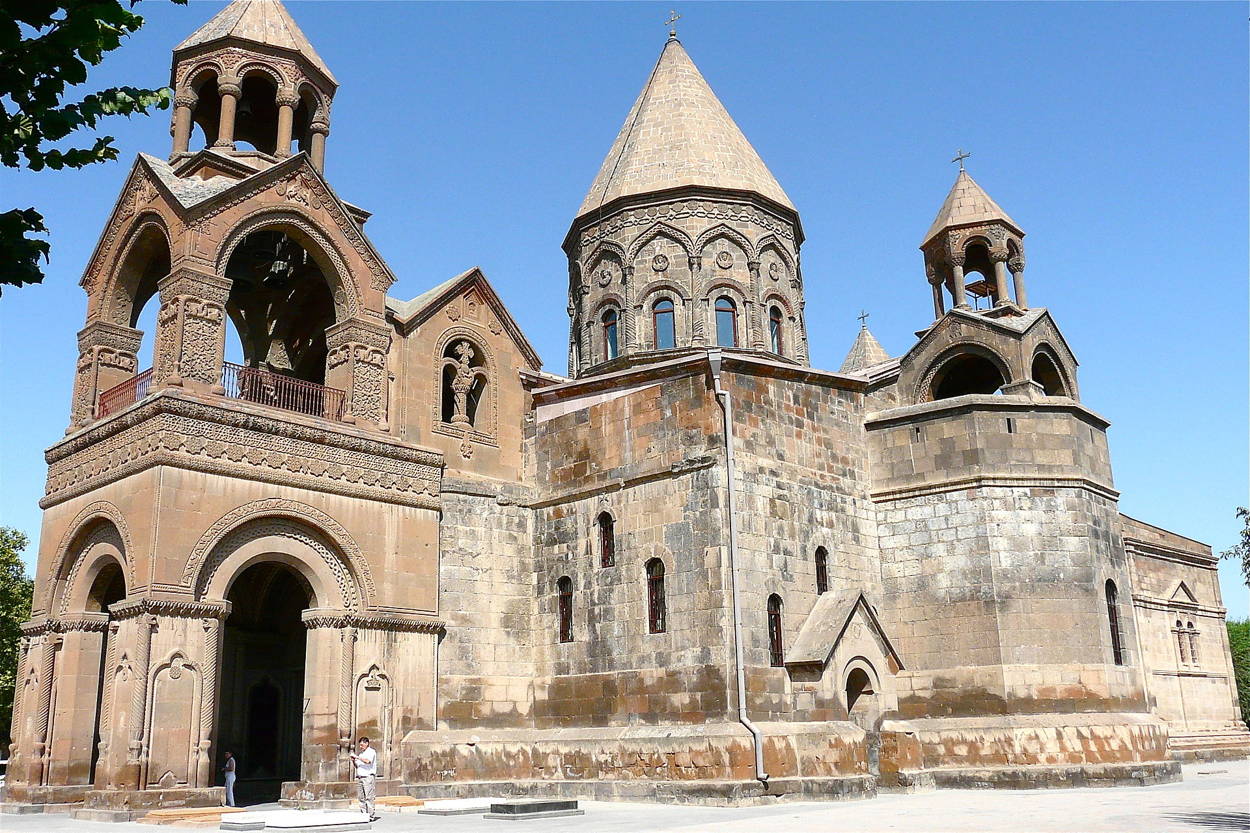 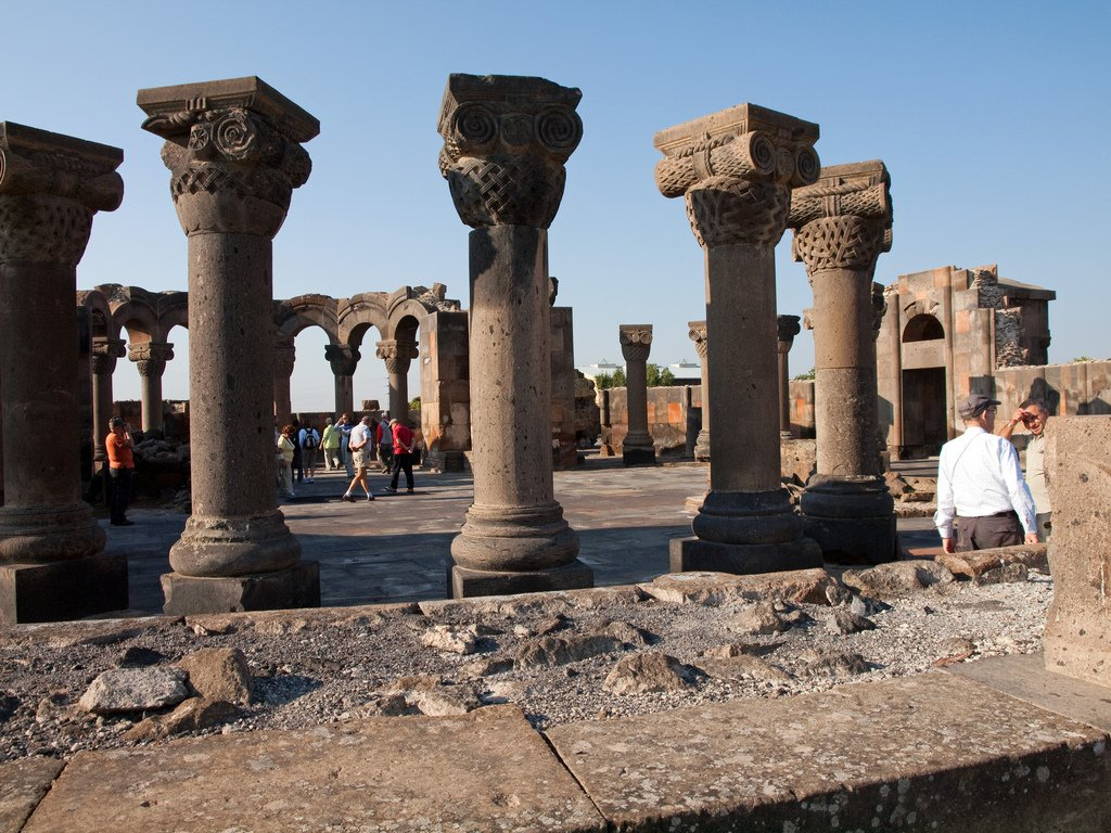 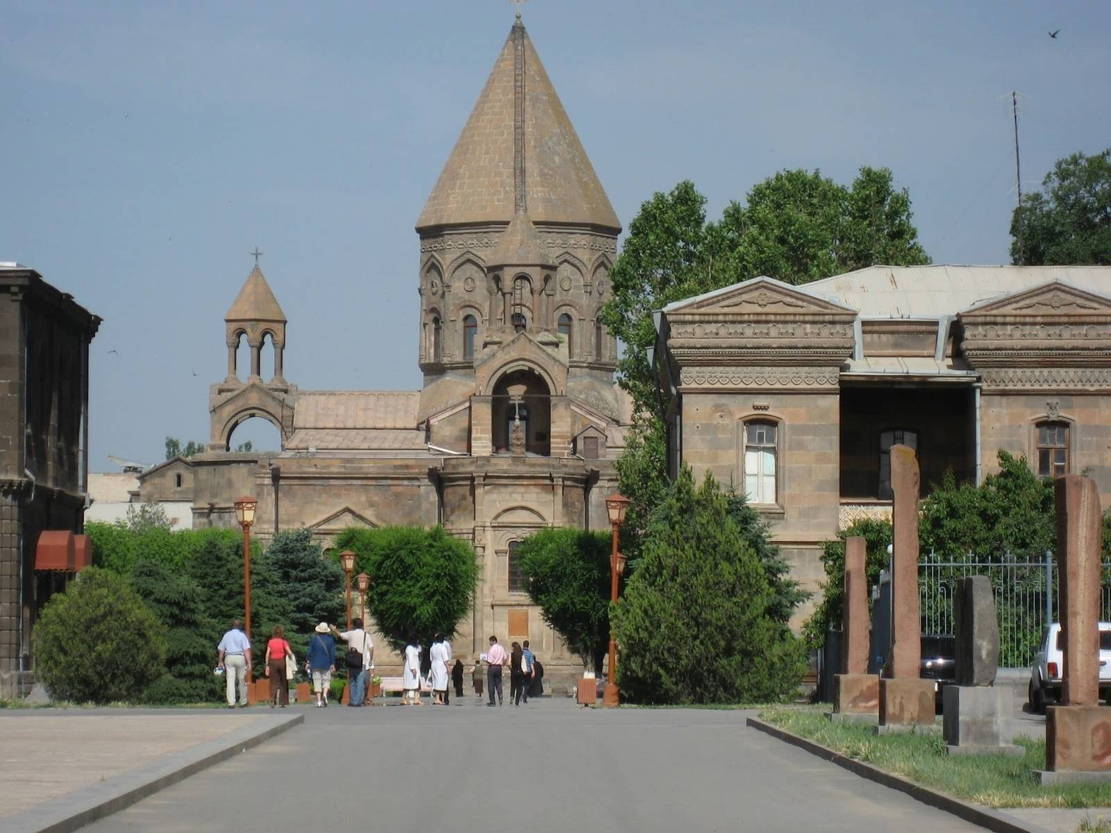 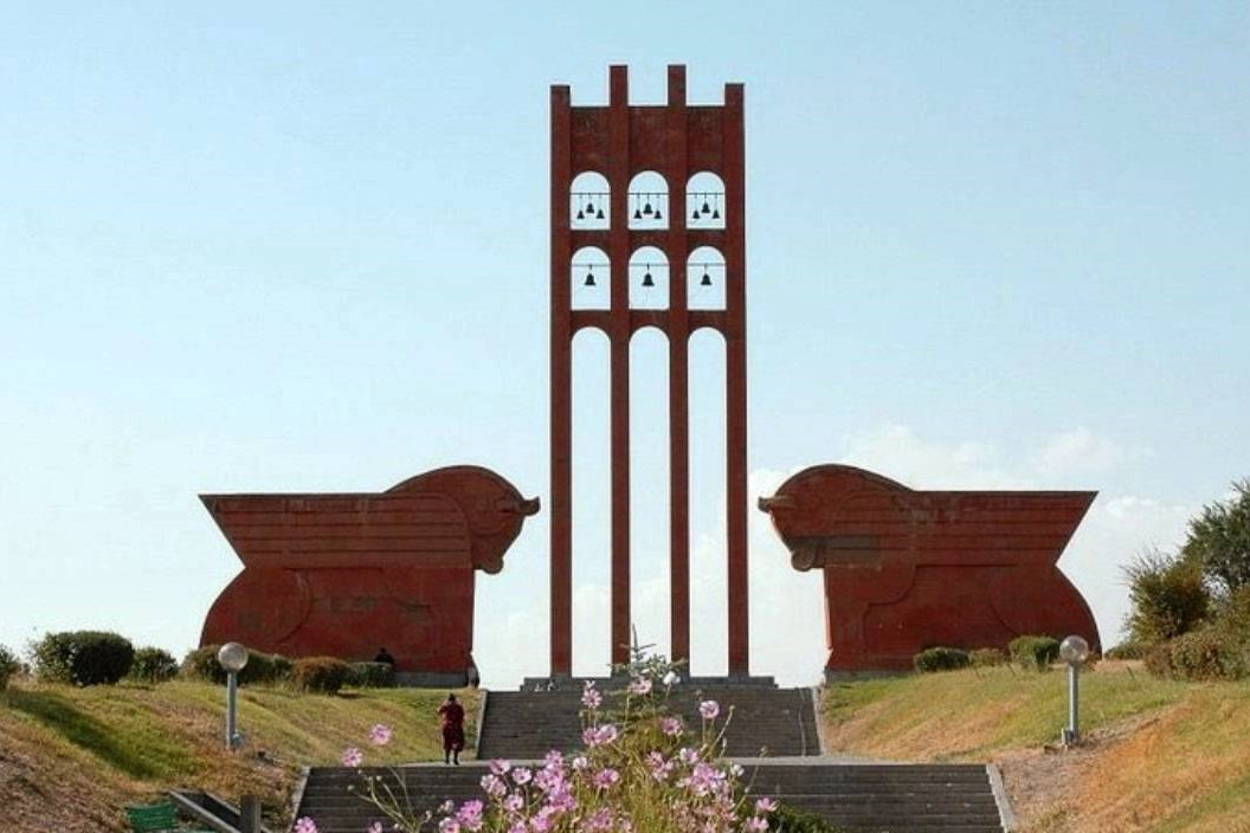 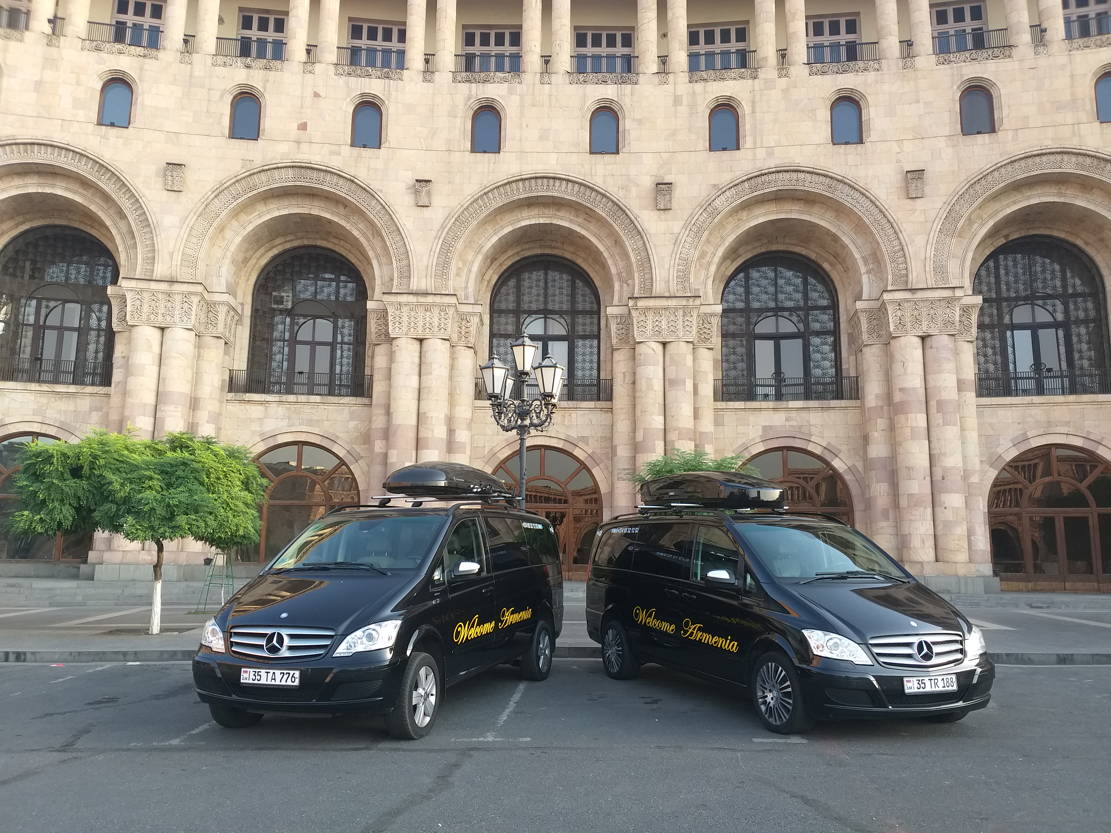