I offer you an unforgettable sightseeing excursion to the main sights of Armenia on a new and comfortable cars and exclusive services in Armenia.

Price
Ticket
$155
$124
per group
For any payment method you must book a ticket through the booking form below and receive confirmation by e-mail and (or) SMS.
What is included in activity

How long your tour will be
7 h
Photos 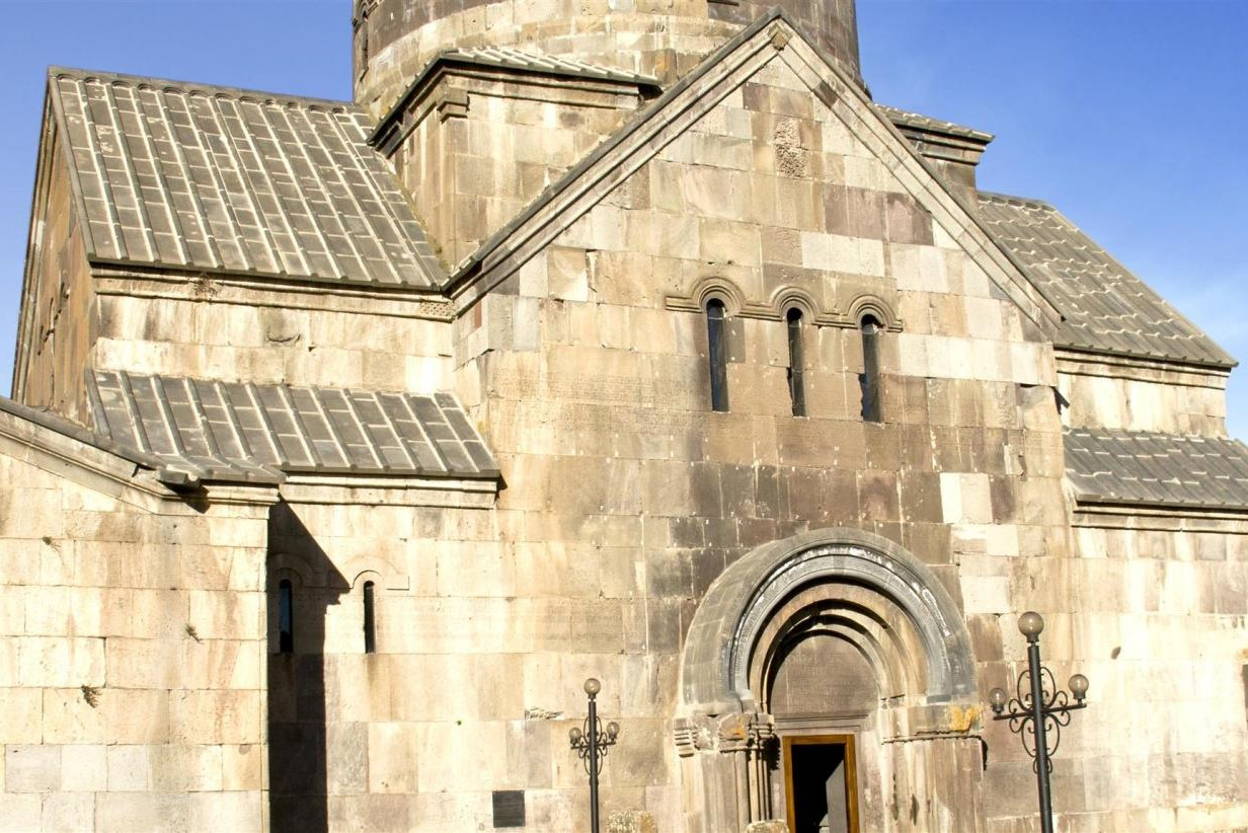 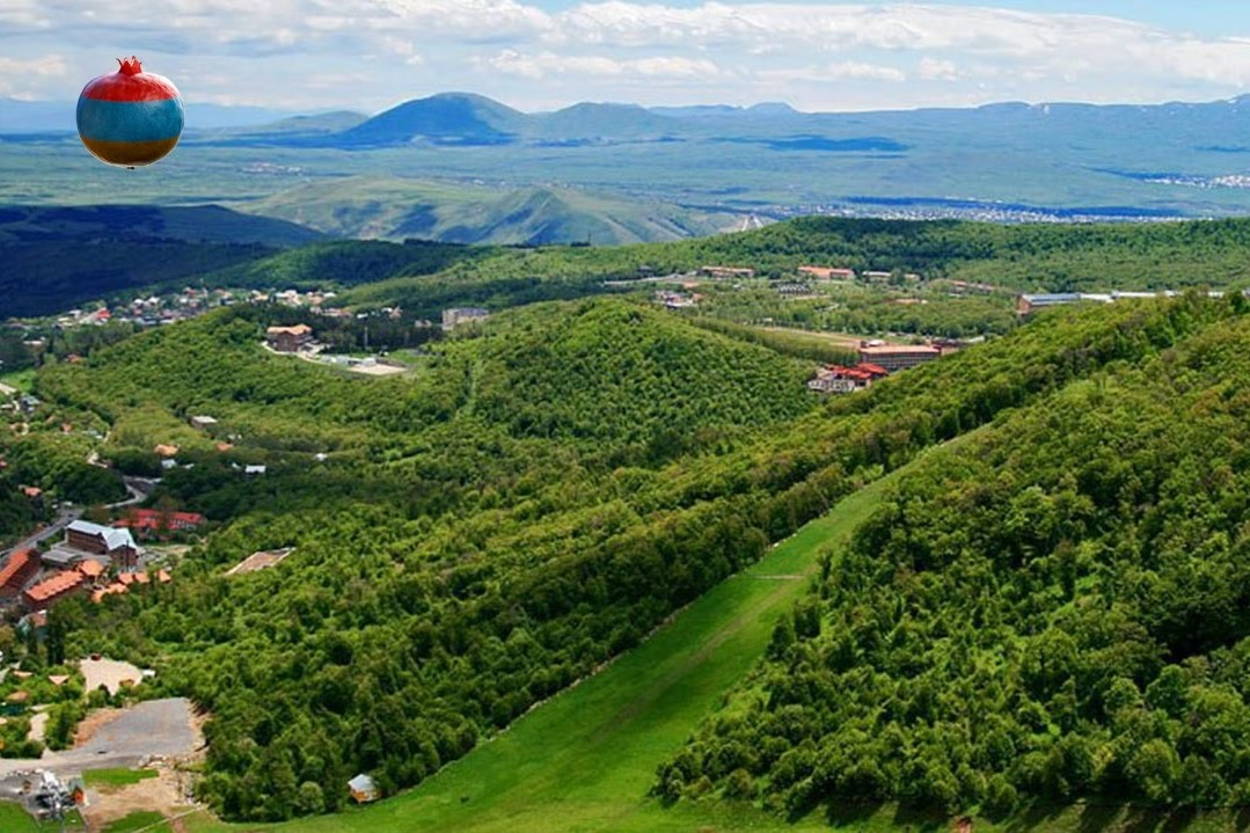 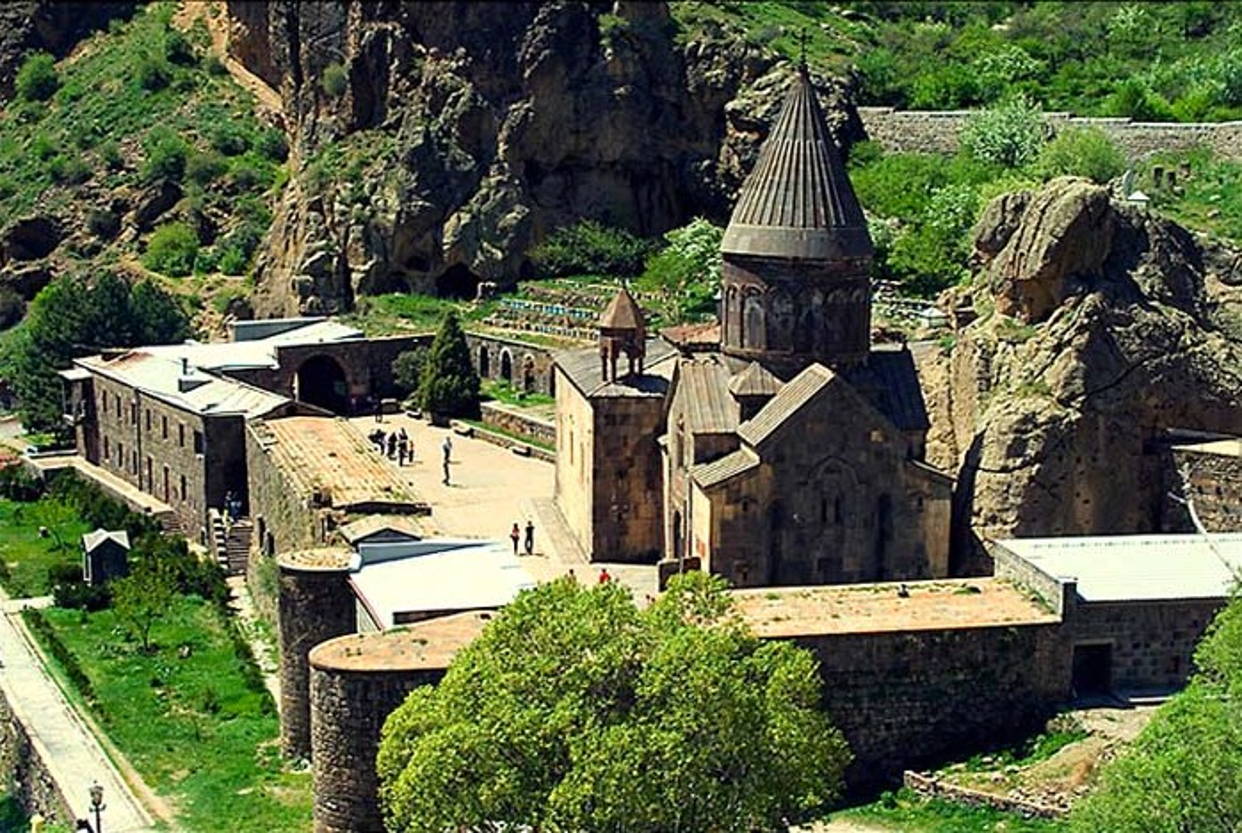 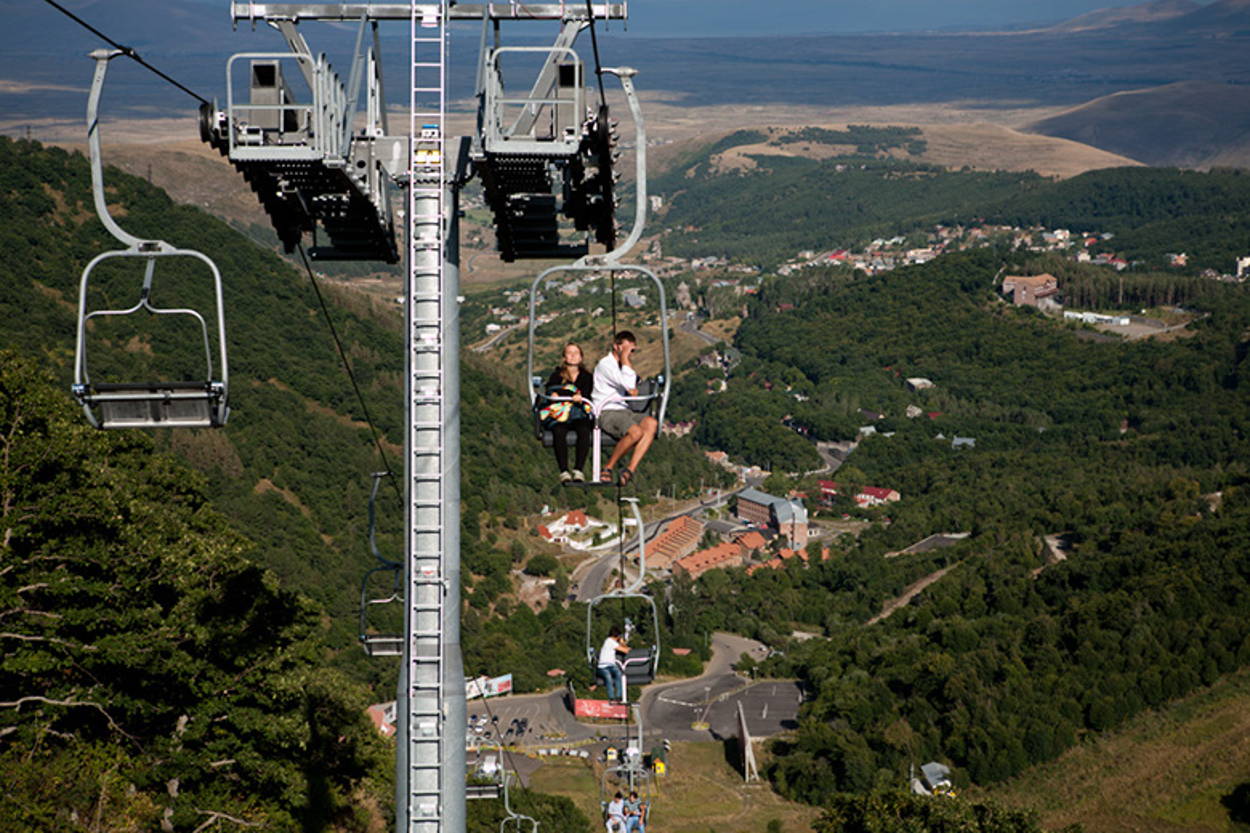 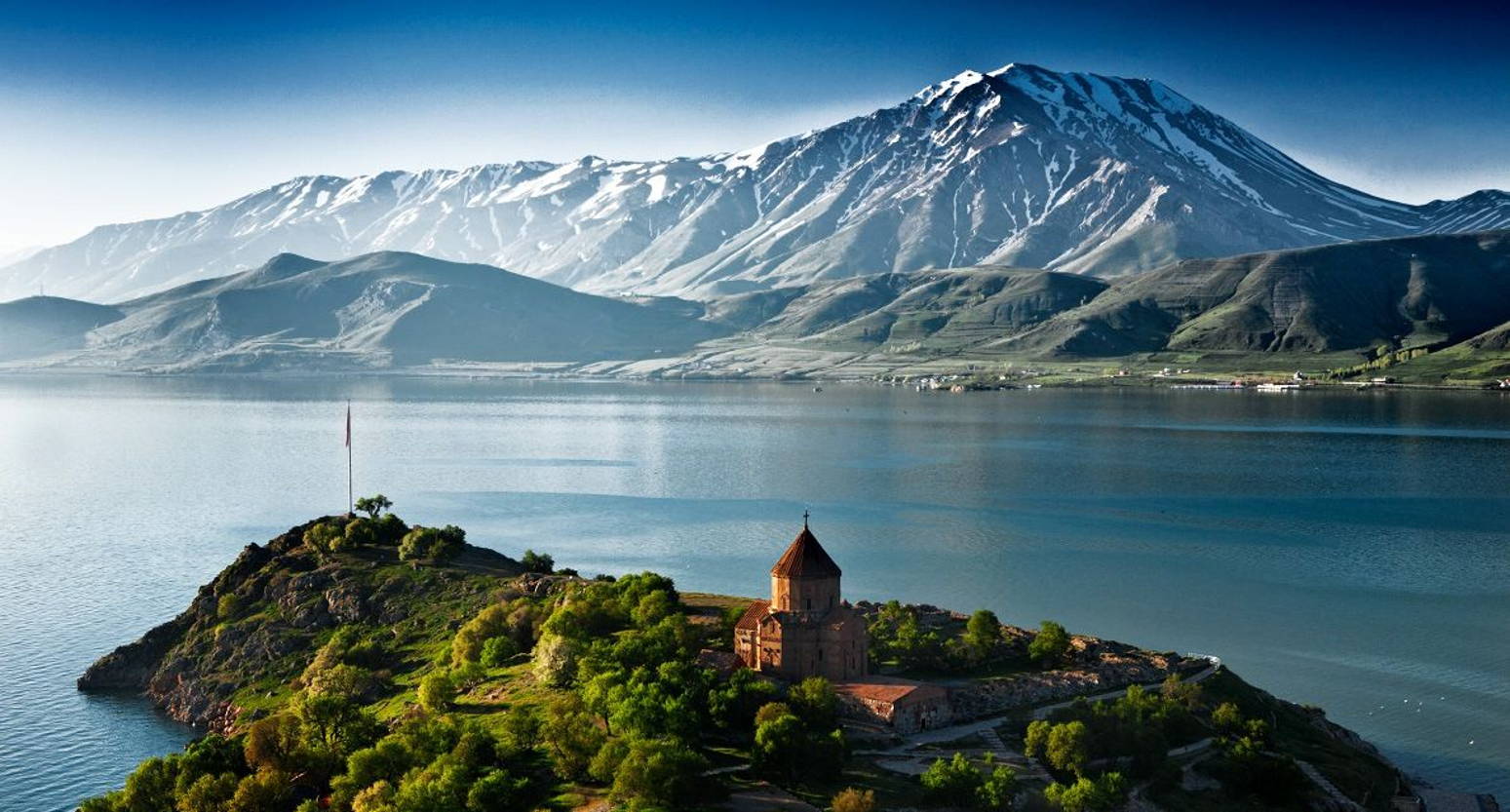 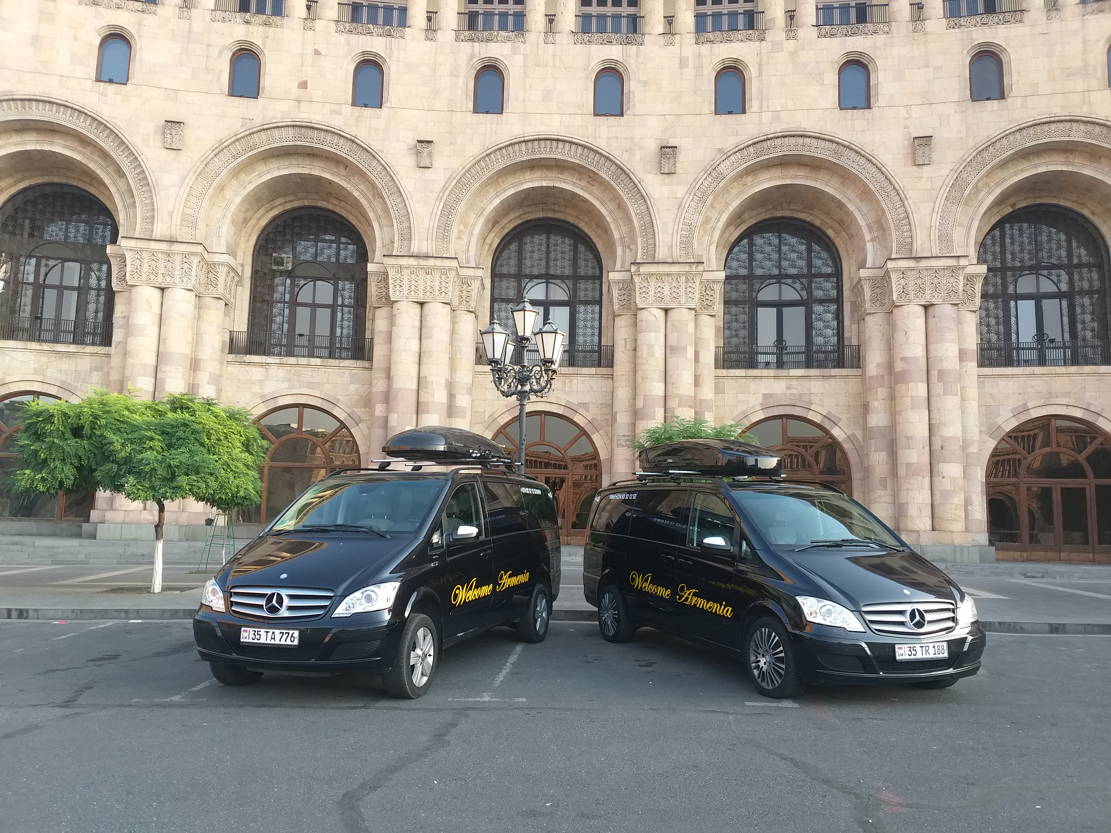