With Wine to Waterfall

Тематическая автомобильно-пешеходная экскурсия местам государственного значения: резиденция Президента, Парламент, Голубая мечеть, Опера и площадь Республики.
Grigoriy
Private
Duration: 6 hours
Group size up to 6 persons
Venue: The excursion starts at the location you specified
Children allowed
English, Русский язык
Full refund for cancellations up to 48 hours
You can get the full amount back when paying online
Cash payment on site
The entire amount can be paid in cash to the guide upon meeting

I offer you an exciting thematic tour of the Presidential Residence and Parliament,Blue Mosque,Opera and the Republic Square on a new and comfortable Mercedes-benz car and exclusive services in Armenia.

1 point
The Opera building was built in 1933 by the legendary architector A.Tamanyan. Located on Tumanyan street. Around the Opera there are the famous Freedom Square with children's entertainment, a lot of beautiful cafes, a charming swan lake that turns into a skating rink in winter, and a large underground parking.

2 point
Republic Square was built in 1950 (most of the buildings). It consists of five buildings: the Government House, the Museum of History and the Art Gallery, the Marriott Hotel, the Main Post Office and the former MFA building. Near the square is the famous market "Vernissage", and at night amazing singing fountains are starting to work.

3 point
The Blue Mosque is the only one in Yerevan and is located on Mashtots street. Built in 1766 by the region khan and restored in 1996-1999, with full funding from the Government of Iran.

4 point
The majestic parliament building is located on Baghramian street. Built in the 50s by the famous architector Makaryan. It has a large park for walking. Like the Presidential Residence Park, it is open to all after the Velvet Revolution from May 2018.

5 point
The residence of the President was built in 1950 by Mark Grigoryan. During Soviet times, it served as the building of the Supreme Soviet of the Armenian SSR. It is located on Bagramyan street and is open to all after the Velvet Revolution.

More details
This is
individual
excursion
Only your group
Only you, your friends or family will be on the tour. Time on excursions - time spent with loved ones
Personal guide
Always at your disposal - will adjust the program, suggest places for children, where to eat, what to see
Profitable
The cost of an individual excursion is comparable to the cost of a group excursion if you are going with someone else
$215
per group
Book now
Full refund for cancellations up to 48 hours
No prepayment is required, pay directly to guide
All payment methods
Book excursion
Description Prices What’s included Schedule Highlights Meeting point Photos Reviews
Price
With Wine to Waterfall
$215
per group
For any payment method you must book a ticket through the booking form below and receive confirmation by e-mail and (or) SMS.
What is included in activity

Activity book period
You can book tour up to 12 hours in advance.
Transport photos
Mercedes-Benz Viano and Honda Accard

How long your tour will be
6 h.
Photos 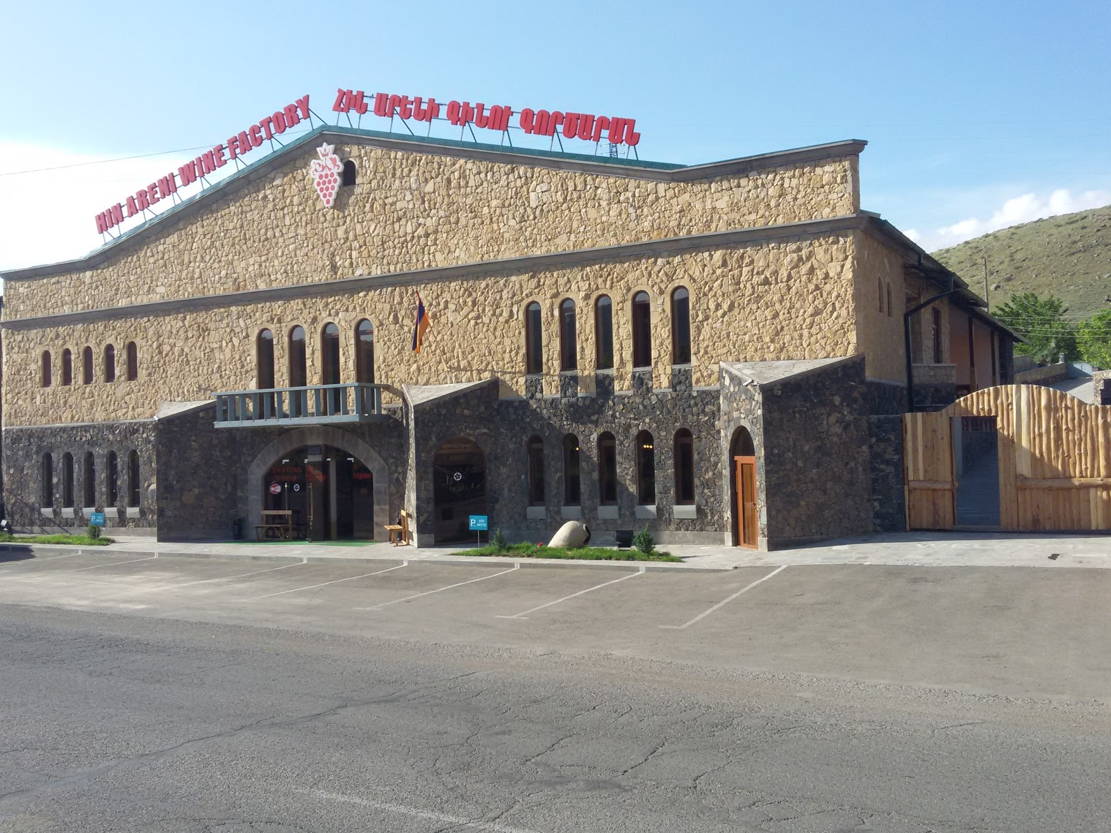 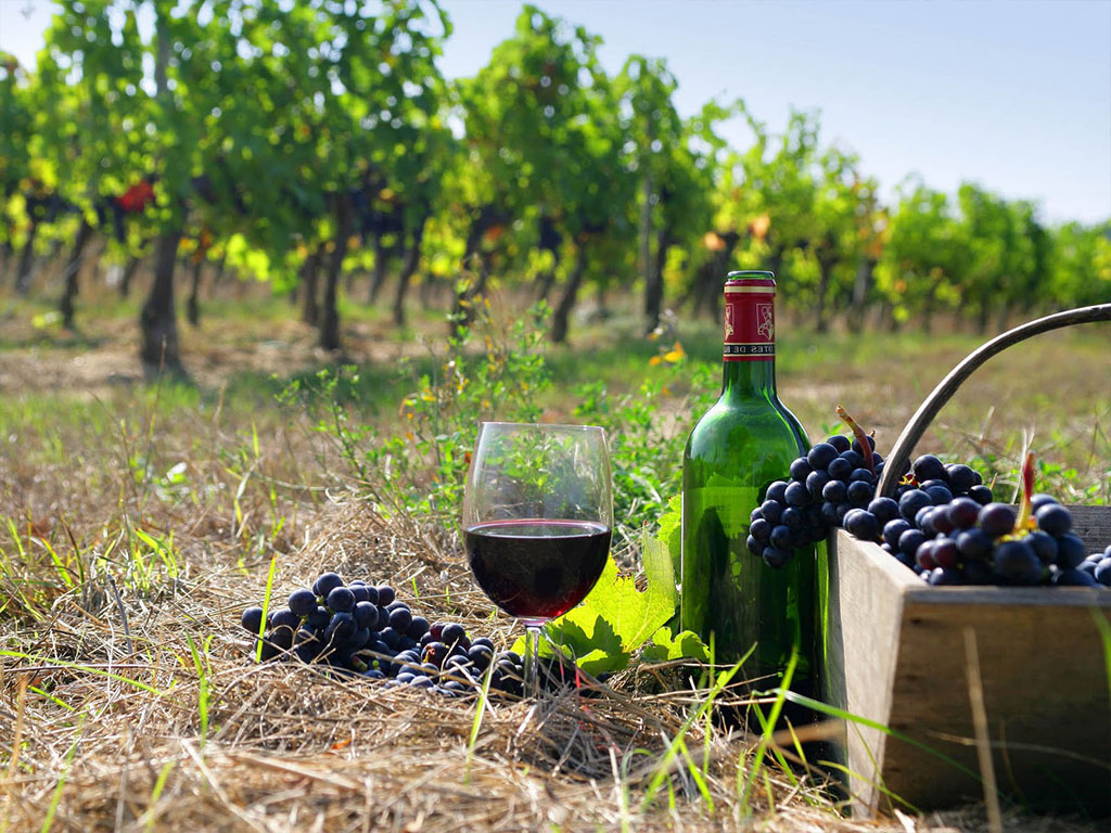 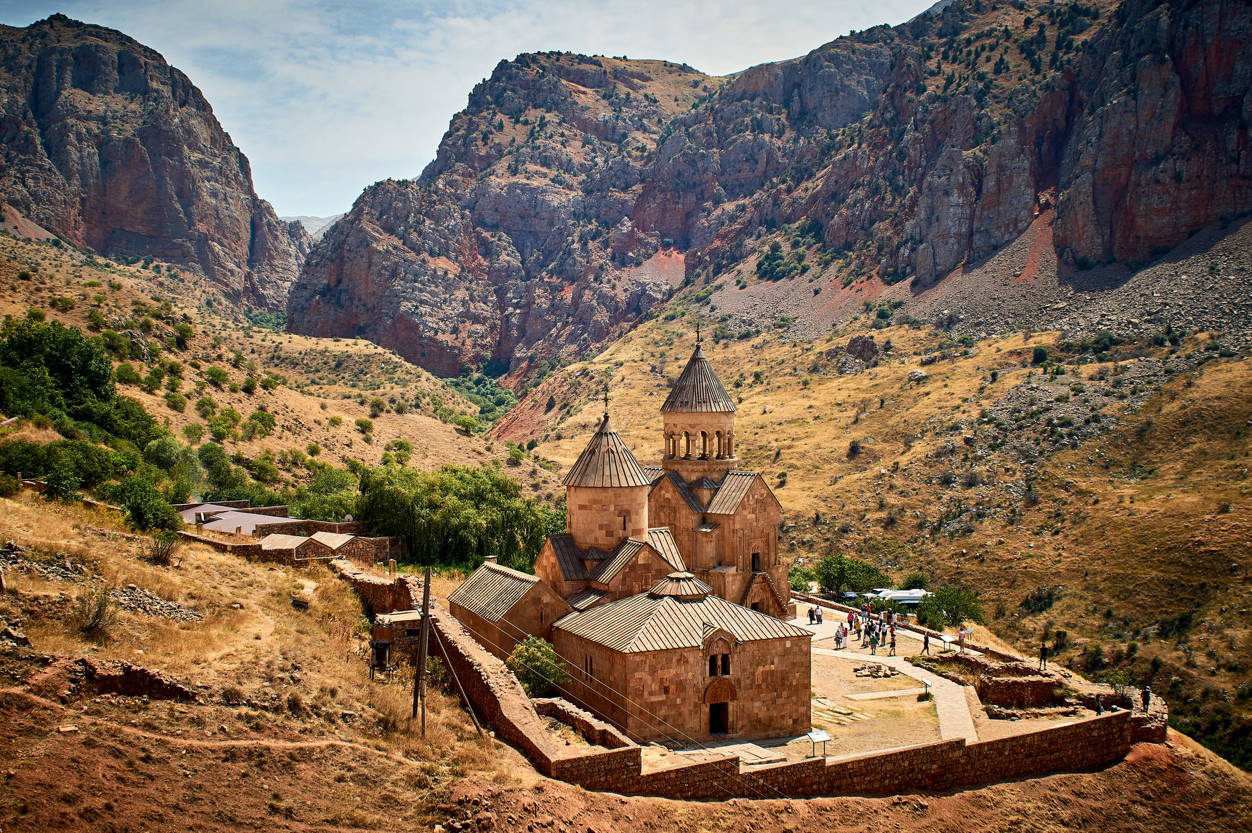 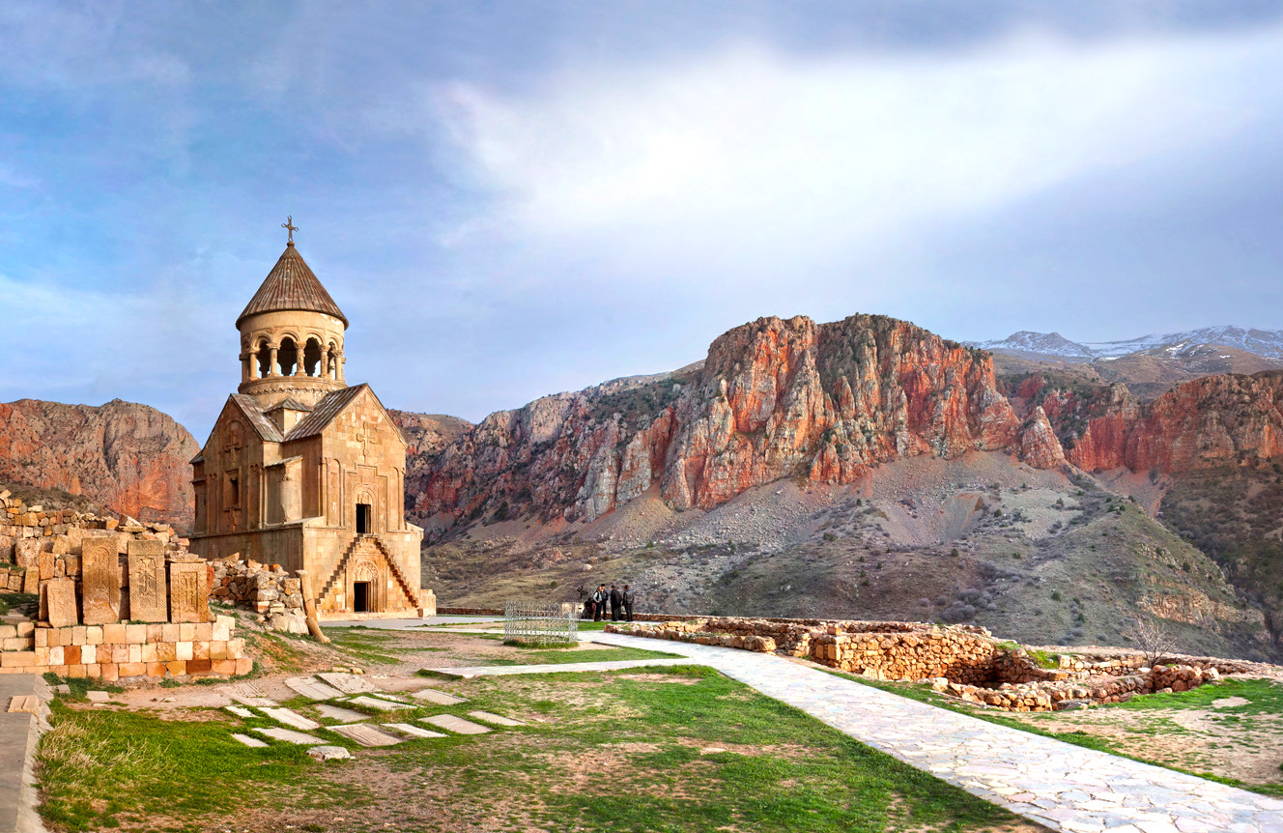 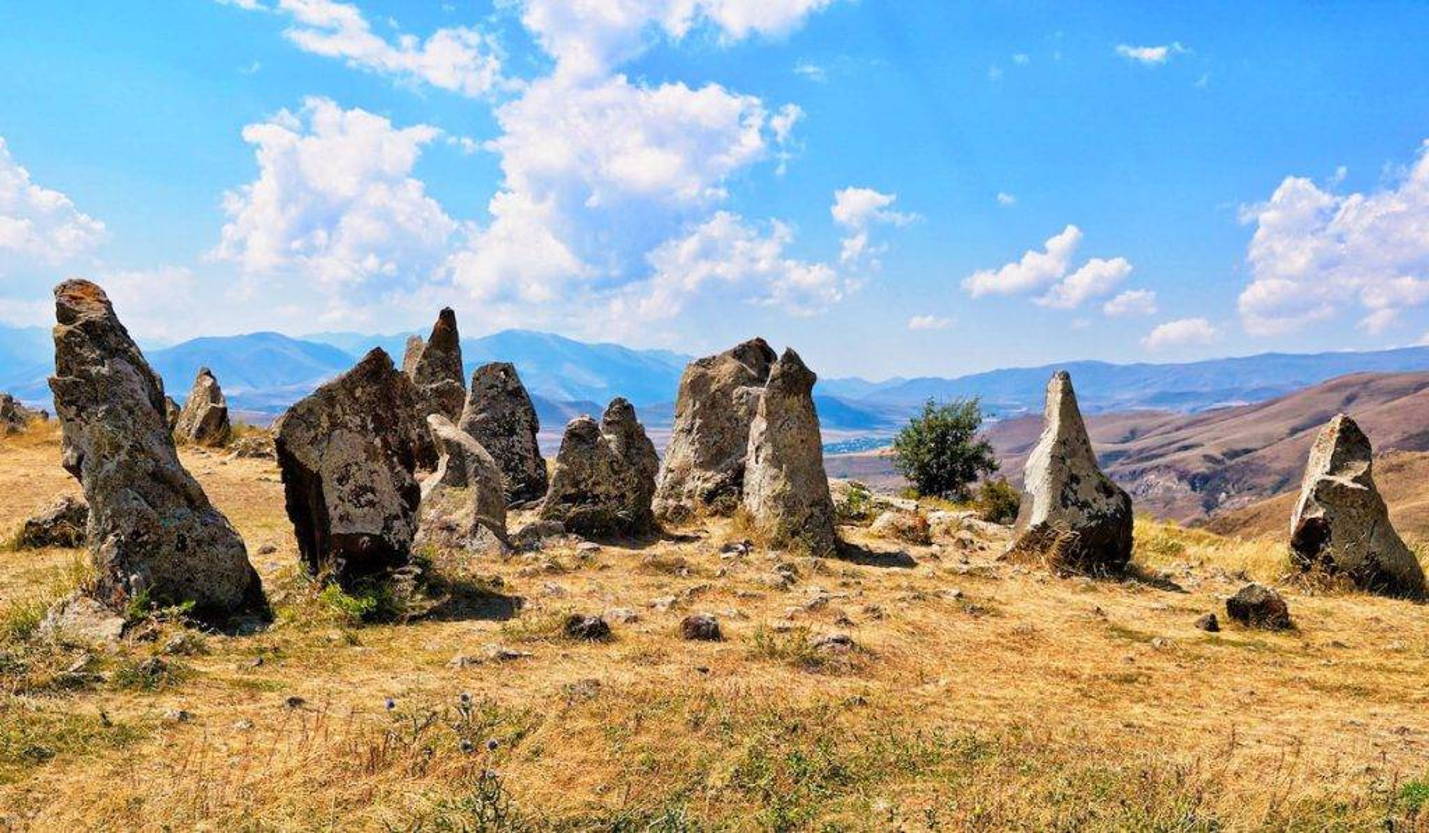 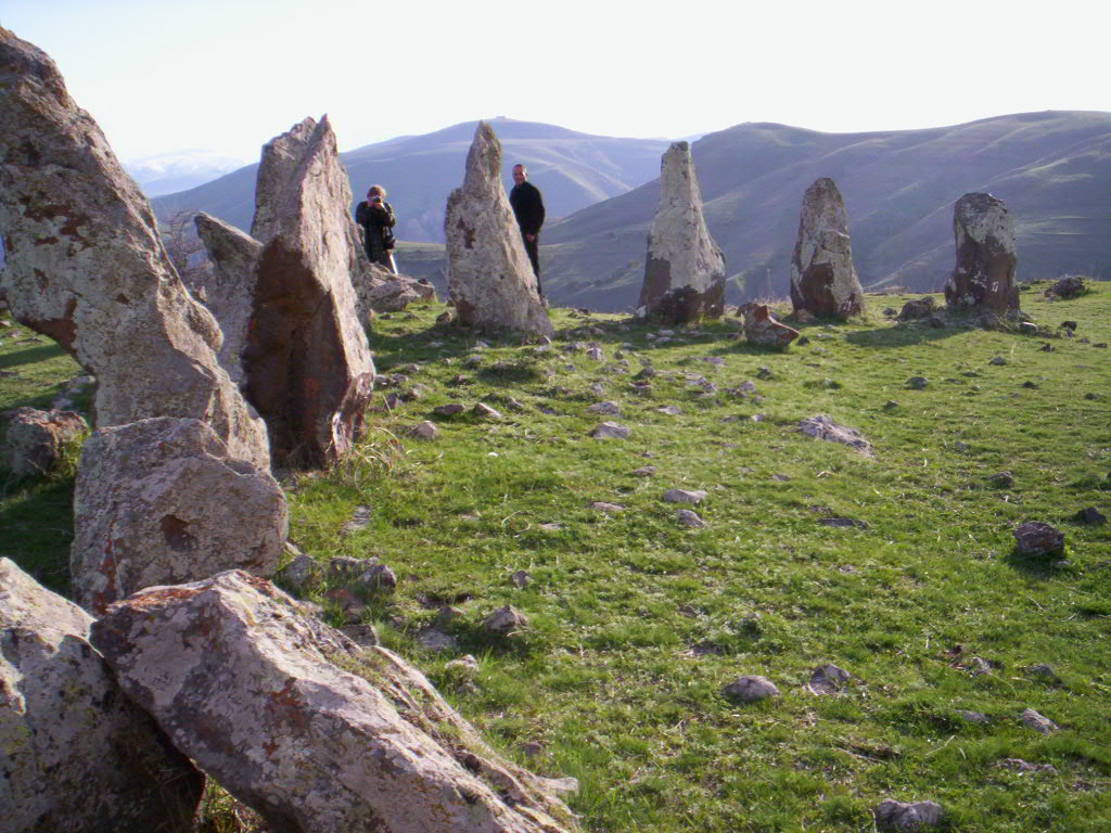 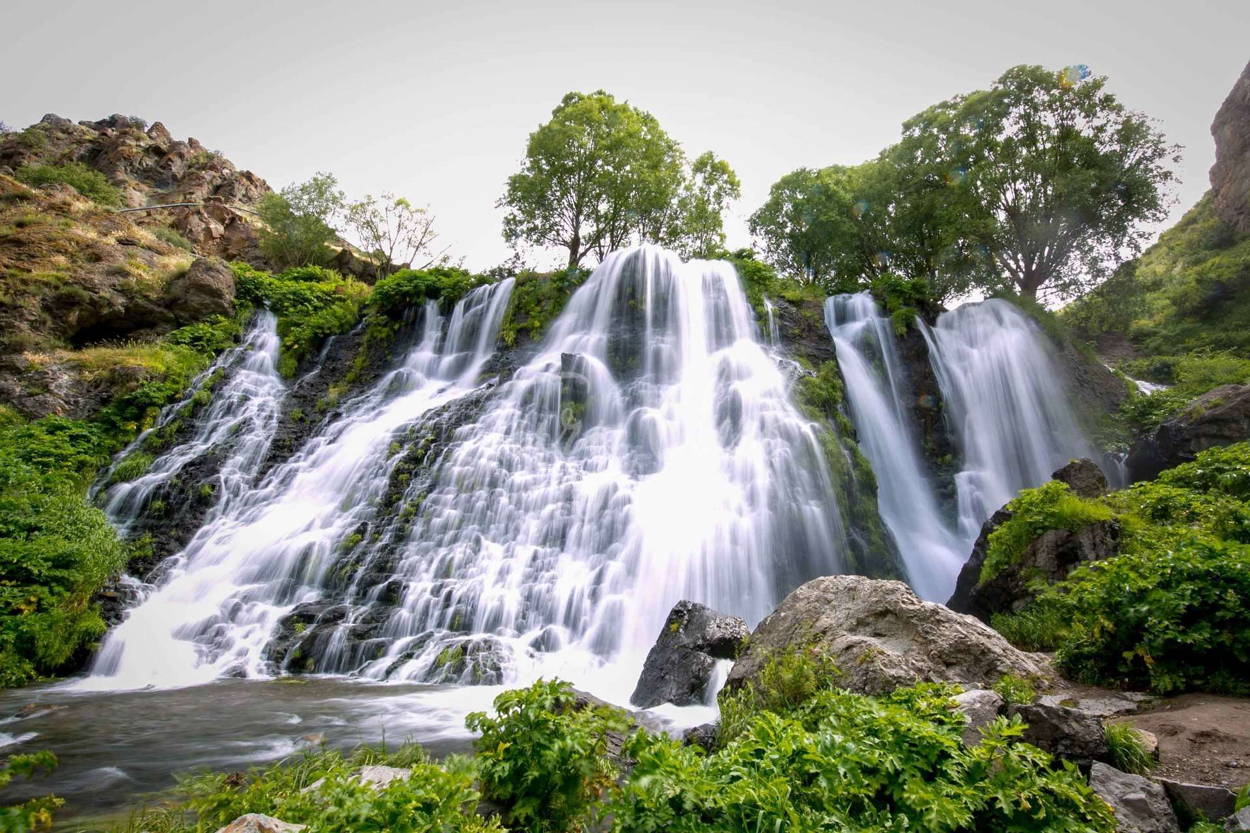 Still have a question? Contact guide
Ask a question
$215
per group
Book now
Full refund for cancellations up to 48 hours
No prepayment is required, pay directly to guide
All payment methods
You will discover
Republic square
Blue Mosque
Opera and ballet theatre
You might also like in Yerevan
Register and get a 5% discount on any activity
8 (812) 407-36-52
hi@sputnik8.com Telegram
Cities 700 Countries 89 Guides 11552 Add tour
Articles Frequently asked questions Gift certificates Discounts and promotions Ticket return policy Contract offer Terms of use Privacy policy Payment methods
Main office: