I offer you an unforgettable excursion to the sights of amazing Yerevan on a new and comfortable Mercedes-benz car and exclusive services in Armenia.

1 point
Tsitsernakaberd Memorial monument was built in memory of the victims of the 1915 genocide.On the vast territory are the Museum of Genocide,the Eternal Flame,a garden with trees planted by leaders of different countries,concert complex and restaurants.

2 point
Victory Park was built during the Soviet Union time.There is located the majestic statue of Mother Armenia, the Eternal Flame,military equipment from the Second World War,as well as a beautiful large amusement park.

3 point
The Cacade monument was built in Soviet Union times,after Victory Park you can walk down or by excavators down to the Opera.Going down the steps below is a charming park with many sculptures of famous sculptors.

4 point
Republic Square is considered one of the most beautiful in the world.The suare surrounded by the Government House,National Art museum,the bank,the Marriott hotel,the Main Post Office and the ministries.And maybe the most beautiful are singing fountains,which turning on at night.

More details
This is
individual
excursion
Only your group
Only you, your friends or family will be on the tour. Time on this excursion is time spent with loved ones.
Personal guide
Always at your disposal, your guide will tailor your program and suggest places of interest for children, where to eat and what to see.
Economical
The cost of an individual excursion is comparable to the cost of a group excursion if you are going with someone else.
$70
per group
Book now
Full refund for cancellations up to 48 hours
10 reviews
No prepayment is required, pay directly to guide
Online Booking
Description Tour program Prices What’s included Schedule Highlights Meeting point Photos Reviews
Tour program

Price
Majestic Yerevan
$70
per group
For any payment method you must book a ticket through the booking form below and receive confirmation by e-mail and (or) SMS.
What is included in activity

Activity book period
You can book tour up to 6 hours in advance.
Transport photos 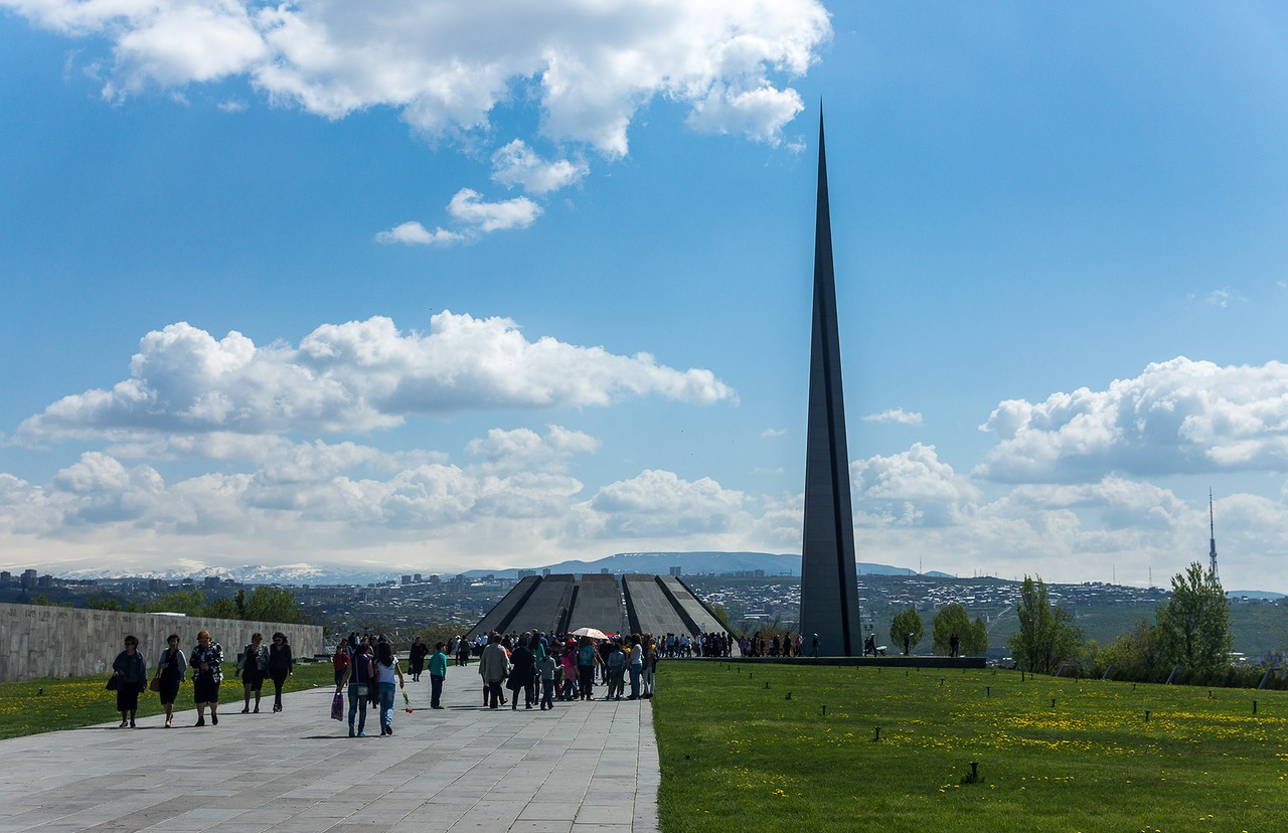 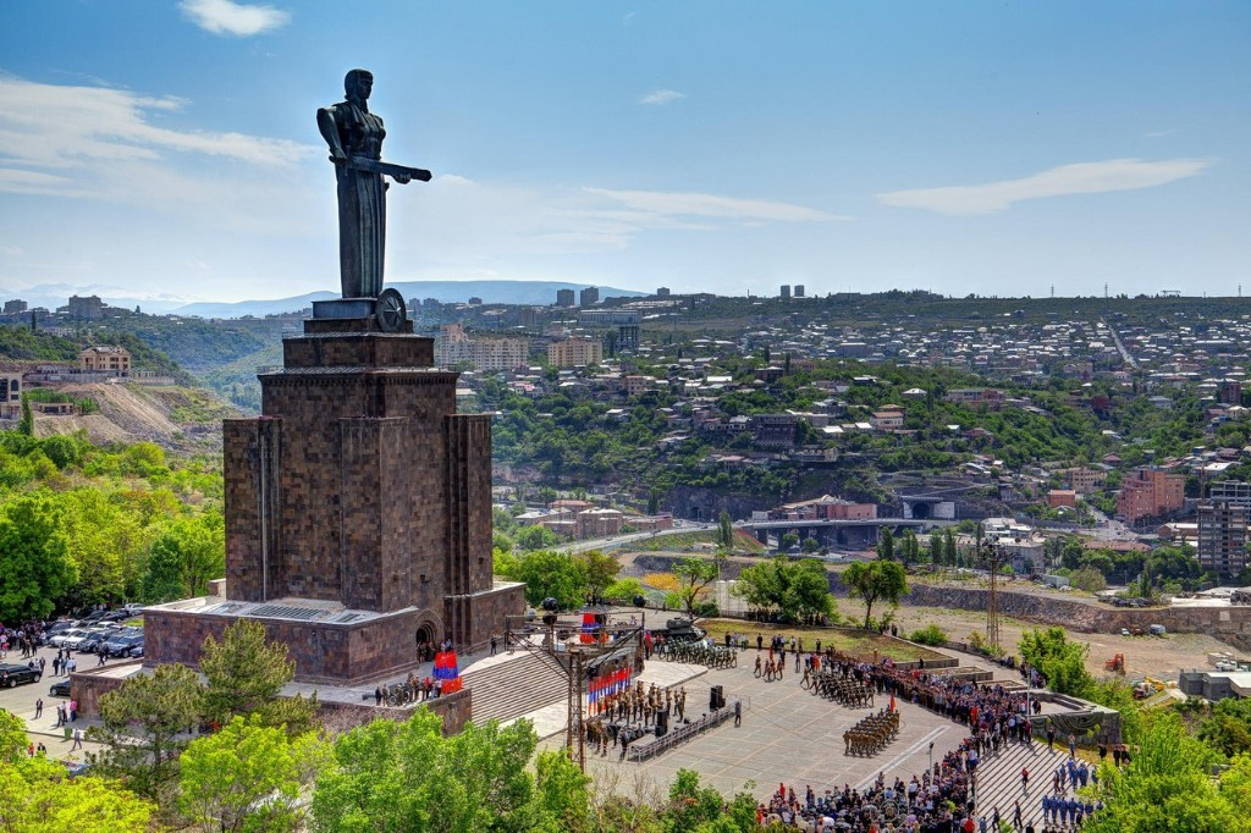 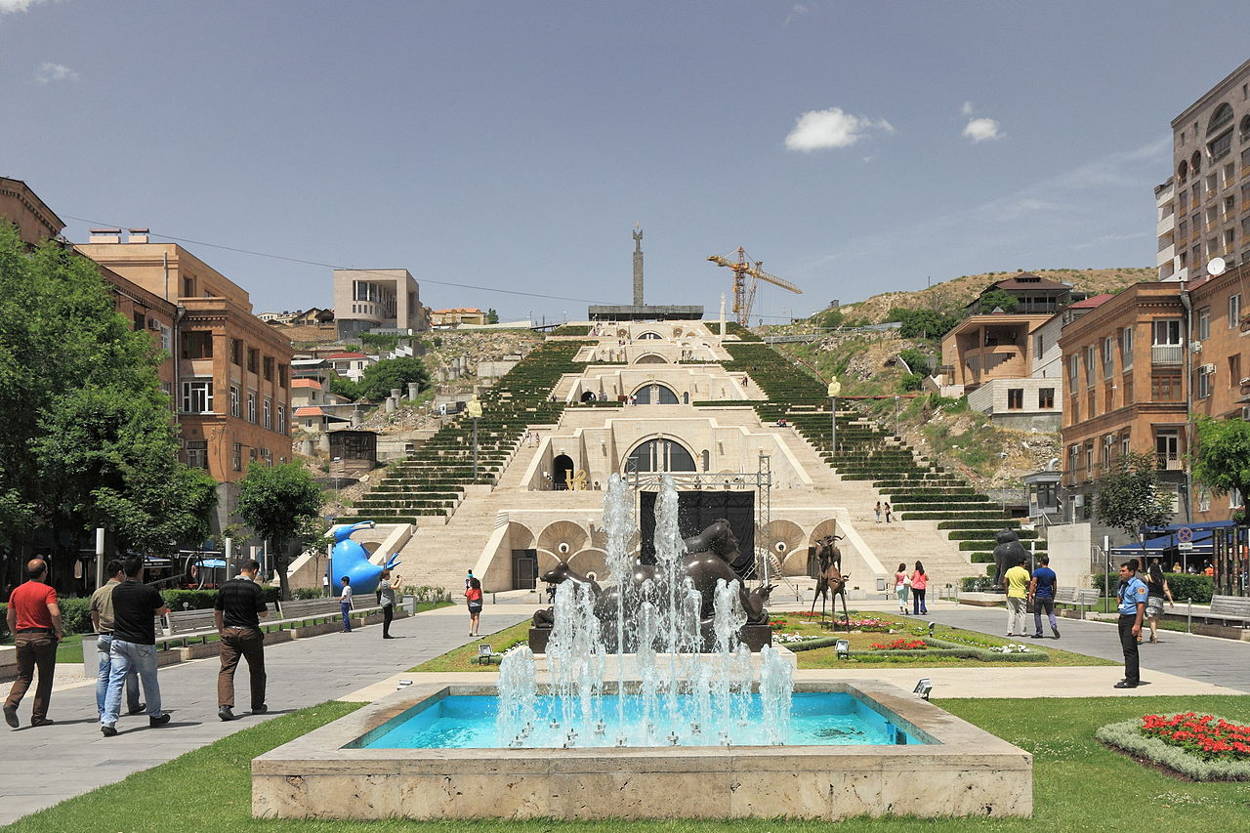 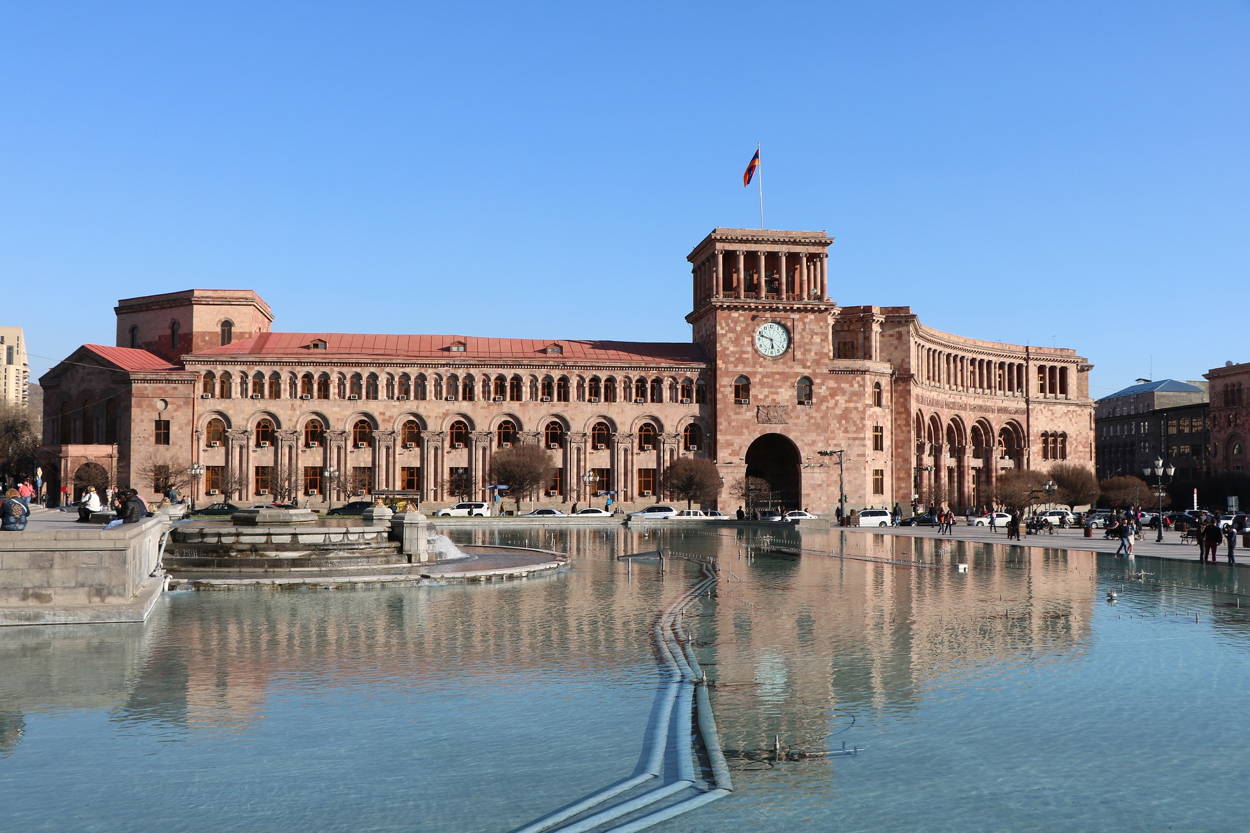 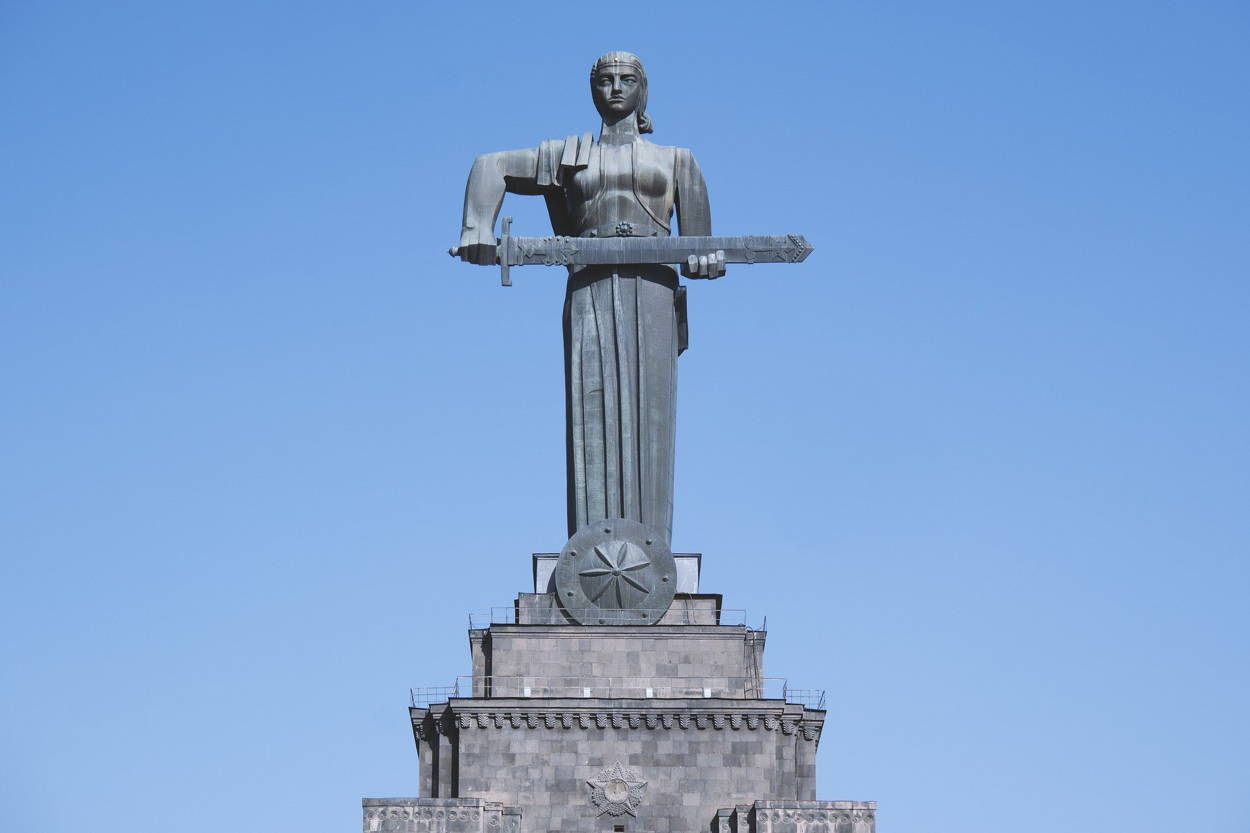 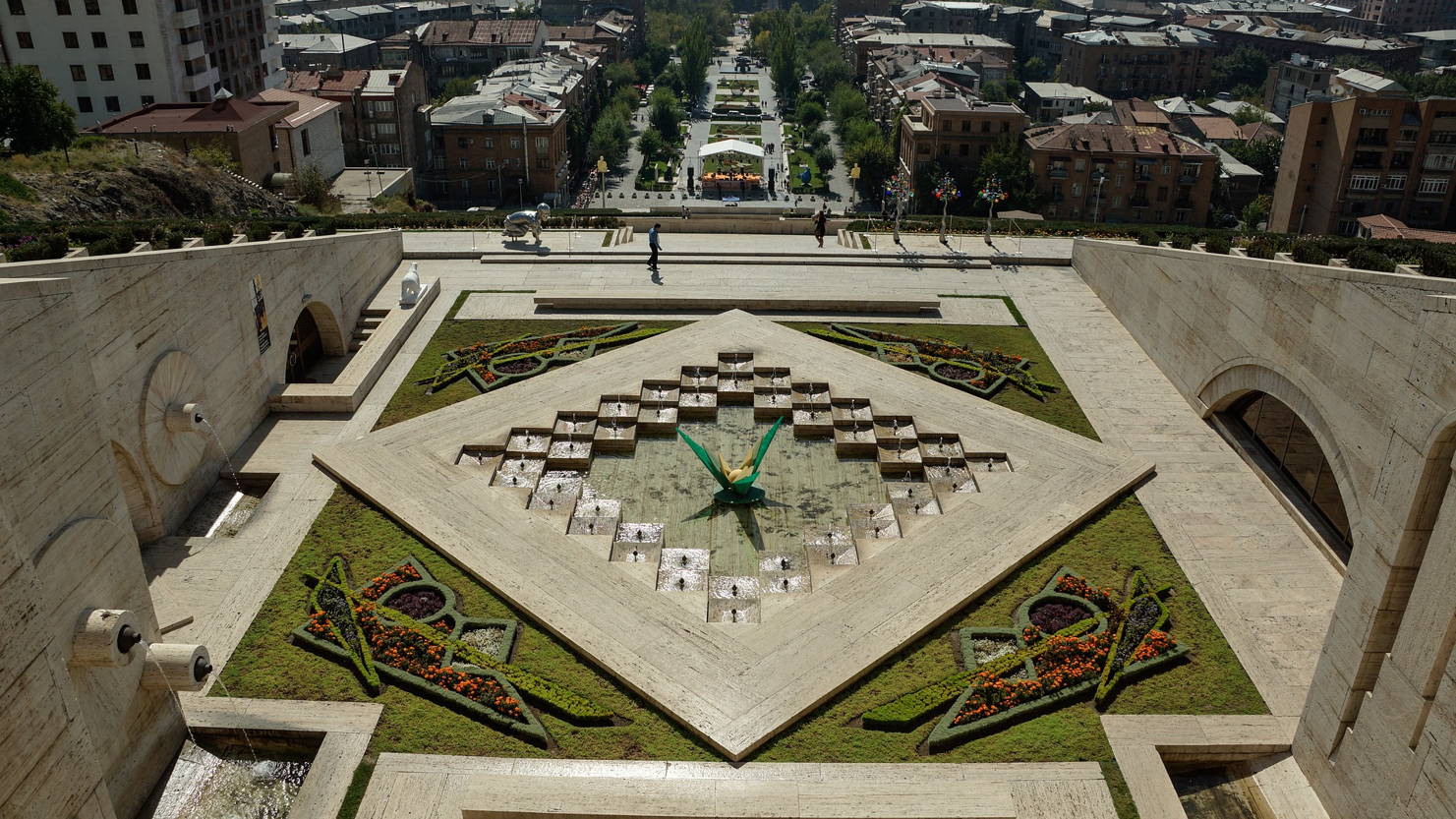 Still have a question? Contact guide
Ask a question
$70
per group
Book now
Full refund for cancellations up to 48 hours
10 reviews
No prepayment is required, pay directly to guide
You will discover
Republic square
Armenian Genocide Museum
Yerevan Cascade
You might also like in Yerevan
Sign up and get a 5% discount on any activity
8 (812) 407-36-52
hi@sputnik8.com Telegram
Cities 730 Countries 90 Guides 13216 Add tour
Articles Frequently asked questions Gift certificates Discounts and promotions Ticket return policy Terms of sale of services Terms of use Privacy policy Payment methods
Main office: