The sightseeing tour of Washington, DC can begin at the traveler hotel or at the U.S. Navy Memorial, located on Pennsylvania Ave., halfway between the White House and the U.S. Capitol Building, just across the National Archives Building which houses historic U.S. documents — the “Three Charters of Freedom” (the original Declaration of Independence), the Constitution, and the Bill of Rights.

Next in view are the Newseum, the Canadian Embassy, and the National Gallery of Art. Emerging in sight is the U.S. Capitol, where we will take in a view of the two-mile long, panoramic view of the National Mall and its Smithsonian Museums (the largest museum complex in the world), and the Washington Monument (the tallest, freestanding stone structure in the world)!

On our way to the White House, we will pass the U.S. Botanic Garden, Grant's Memorial, the U.S. Navy Memorial, the Robert F. Kennedy Department of Justice, and the J. Edgar Hoover Federal Bureau of Investigation.

When arriving at the White House, we'll see the Executive Residence of the President and his family, as well as the Eisenhower Executive Office Building. This stop also includes a walk past Lafayette Park, honoring the Marquis de Lafayette, leader of French revolutionary forces.

En route, we'll see the National World War II Memorial by way of the American Red Cross National Headquarters, the Daughters of the American Revolution, the Organization of American States (OAS) — representing the U.S., Canada, and 35 Latin American countries.
Onward to our next stop — the Reverend Dr. Martin Luther King, Jr., Memorial — dedicated in 2011 — located just across the Tidal Basin.

On the walking portion of the tour we will ascend the steps of the Lincoln Memorial to observe the world-famous statue of America’s 16th president. Next is a 5-minute stroll to Korean Memorial and the Vietnam Veterans Memorial. We end the tour back at the U.S. Navy Memorial or the traveler Hotel..

IGuide
5.0
Average rating
Ask a question
Price
Групповой/общий
$380
per group
For any payment method you must book a ticket through the booking form below and receive confirmation by e-mail and (or) SMS.
What is included in activity

Lunch and any potential entrance fees are not included

week days and weekends, beginning at 10am

The Capitol, The Supreme Court, The Library of Congress, the White House, The view of National Mall and the Smithsonian Museums, The Washington Monument, and other iconic memorials

Activity book period
You can book tour up to 24 hours in advance.
Transport photos 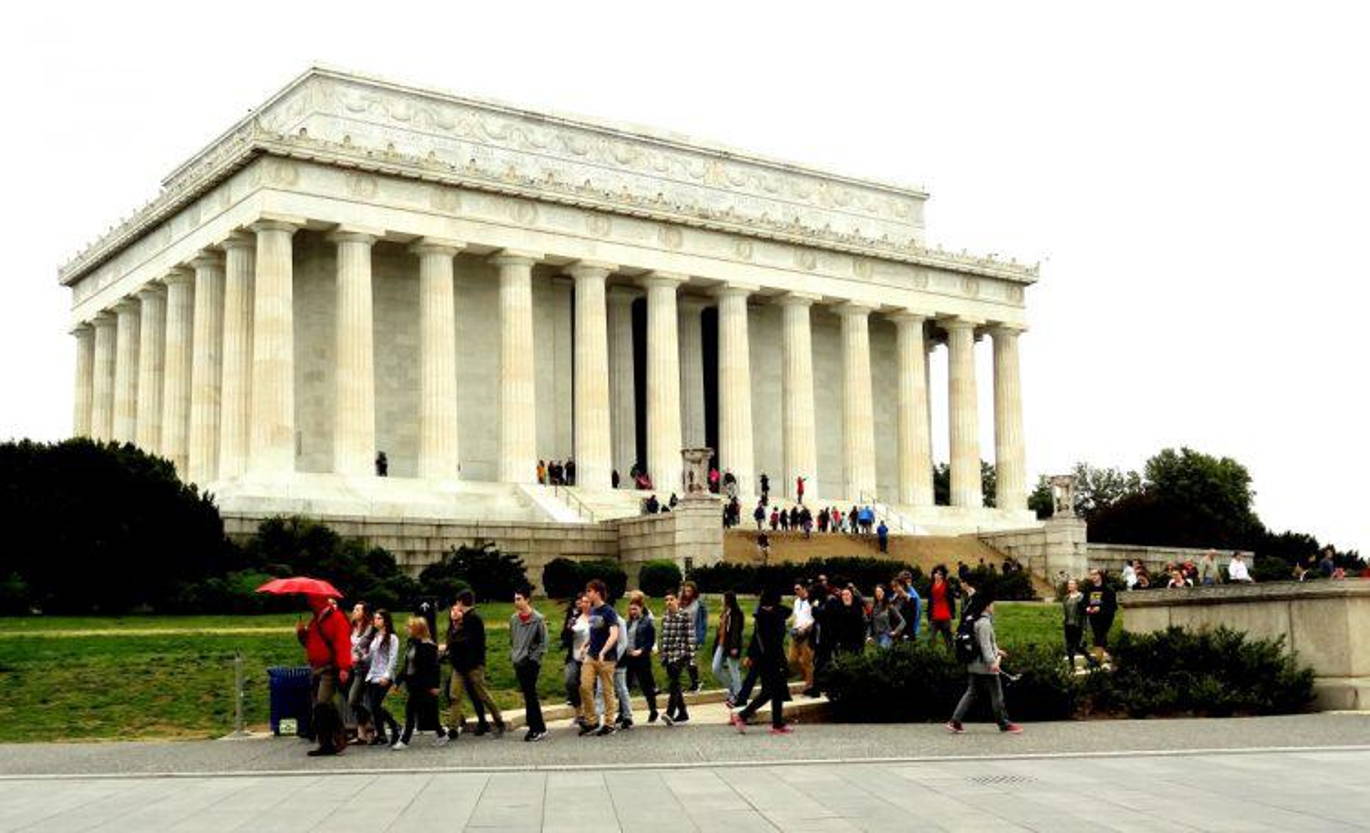 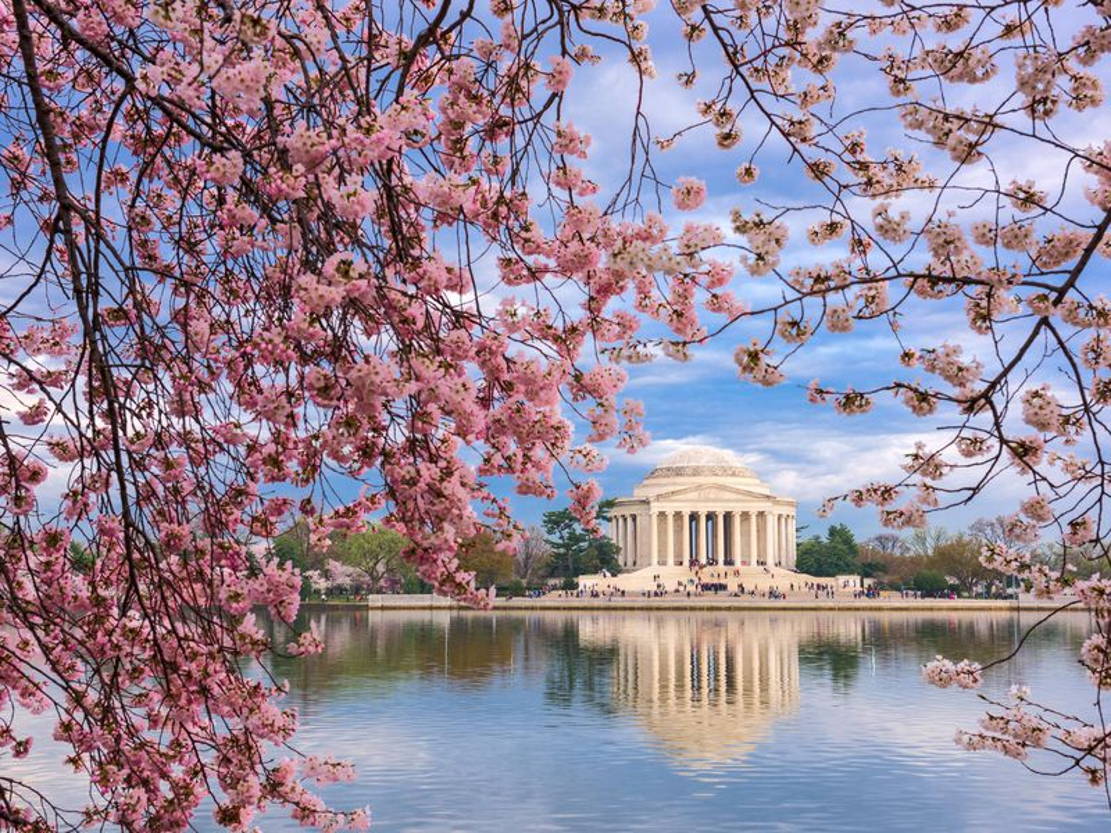 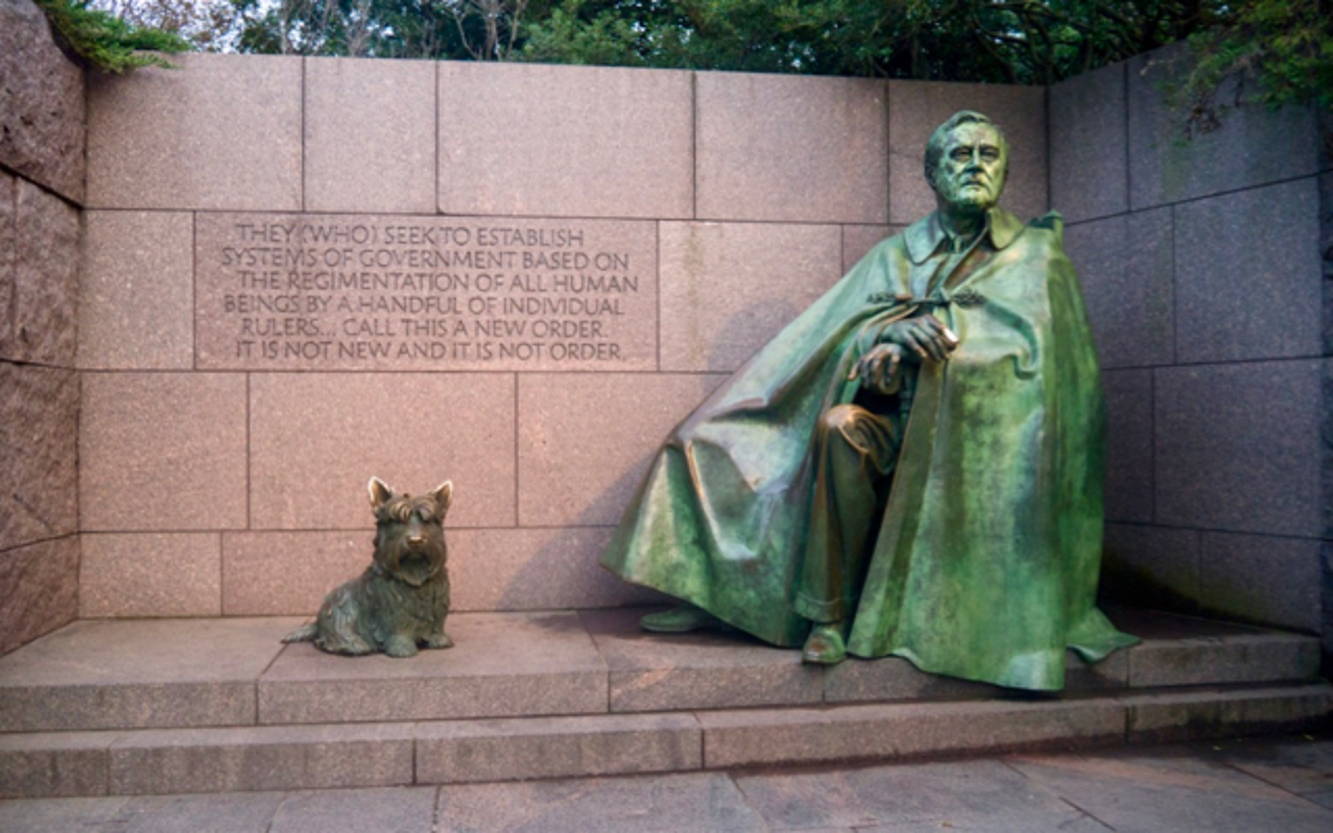 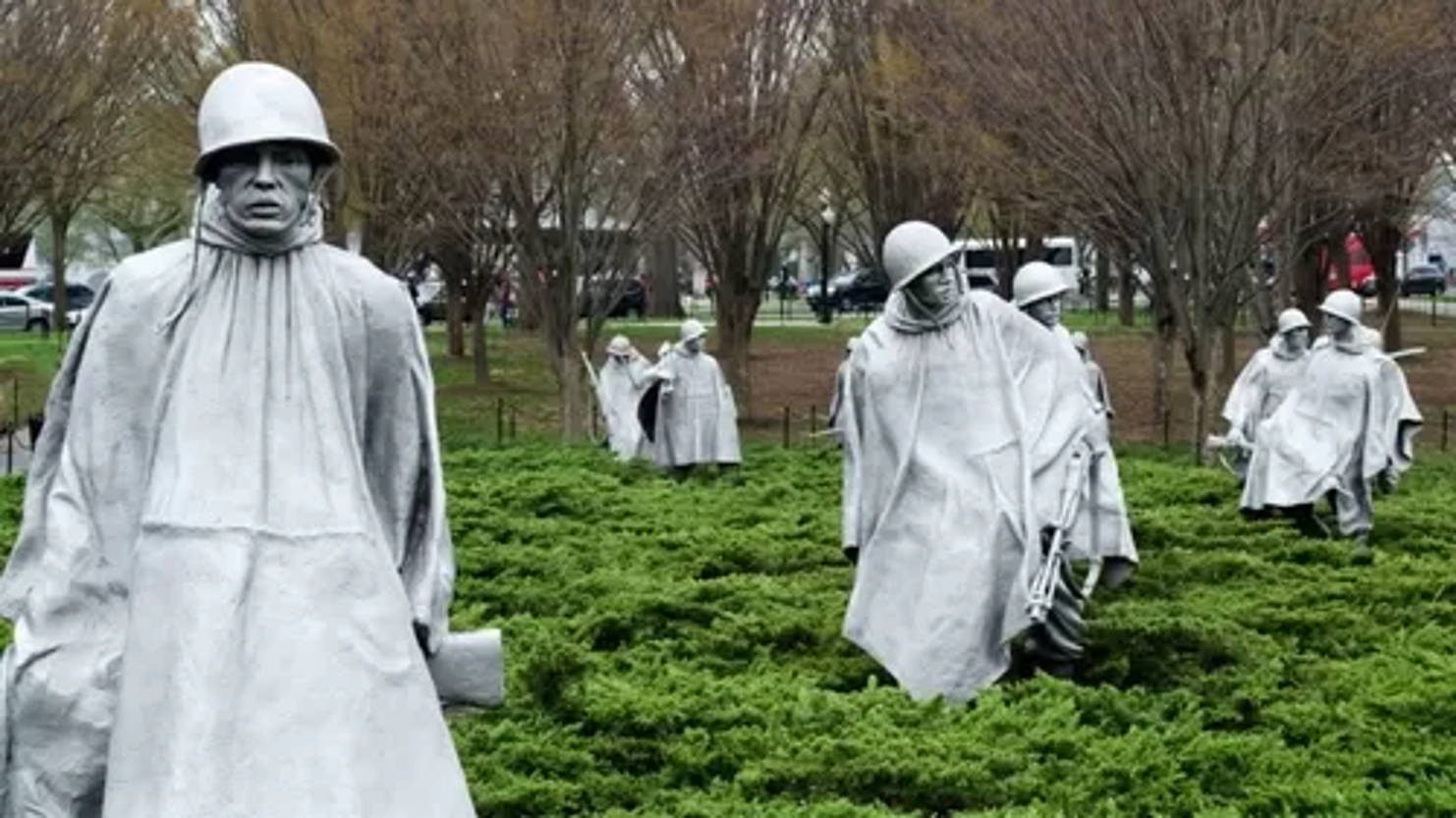 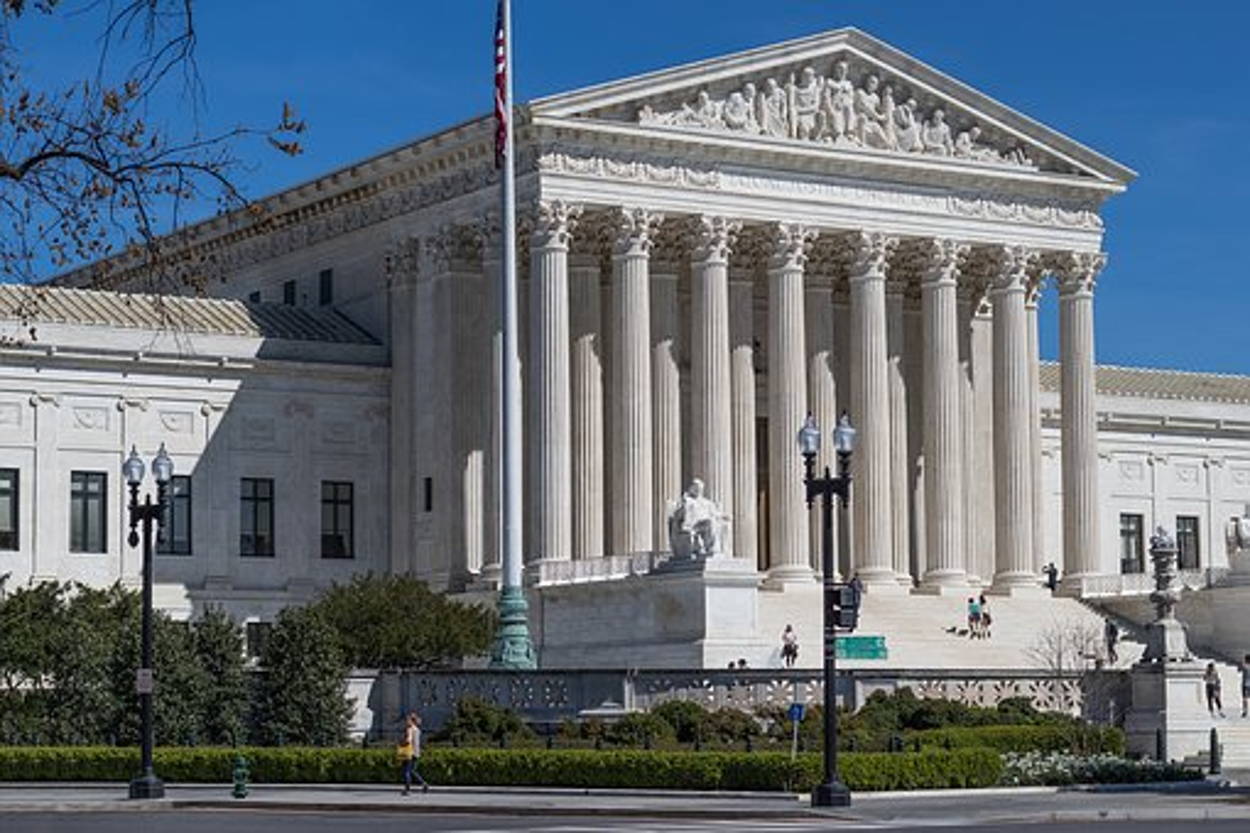