Bright colors of the Vitebsk

You will have a bright walk through one of the oldest cities in Belarus, its northern and cultural capital — Vitebsk. We will walk along the ancient streets, look at bright examples of modern art and immerse ourselves in the indescribable atmosphere of the ancient city. Is it true that Viktor Tsoi gave a concert here? What is the favorite dish of Vitebsk citizens? And what famous drink is made in Vitebsk? You will find answers to these questions during our amazing walk!

More details
This is
individual
excursion
Only your group
Only you, your friends or family will be on the tour. Time on this excursion is time spent with loved ones.
Personal guide
Always at your disposal, your guide will tailor your program and suggest places of interest for children, where to eat and what to see.
Economical
The cost of an individual excursion is comparable to the cost of a group excursion if you are going with someone else.
$35
per group
Book now
Full refund for cancellations up to 48 hours
No prepayment is required, pay directly to guide
Online Booking
Description Prices What’s included Schedule Highlights Meeting point Photos Reviews
Price
Tour ticket
$35
per group
For any payment method you must book a ticket through the booking form below and receive confirmation by e-mail and (or) SMS.
What is included in activity

- The walk will start from Freedom Square, where you can see one of the visiting cards of the city - the building of the Summer Amphitheater. It is here, every summer, for 30 years now that the famous festival "Slavianski Bazaar" has been held.
- You will learn everything: from its origins to the latest news, how the famous festival was born, what impact it has on the life of the city today.
- Let's walk along one of the smallest streets of the city - Zamkovaya, and go to the most ancient temple - the Church of the Annunciation. The history of the church dates back to the second half of the XII century. I will tell you about the tragic history of the temple and the current state.
- Literally across the road you will see the next point of our route - the Drama Theater named after Yakub Kolas. One of the first theatrical troupes on the territory of modern Belarus began to operate here. This is a bright monument of classical architecture, which even now never ceases to delight the viewer with vivid performances.
- Let's take a walk along the Pushkin Bridge, and I will definitely tell you what the famous Russian writer had to do with our city.
- Nearby, there is another monument dedicated to a fairy-tale character, the author of which was already born and grew up in Vitebsk. Who is it? Find out during the tour!
- Let's appreciate the ancient Holy Spirit Monastery, whose history dates back to the XIV century!
- Let's take a look at the old street of Tolstoy: you can appreciate how little the landscape of the provincial town has changed in more than 100 years.
Let's go to the town hall and the Church of the Resurrection. Here you will learn about the period of the highest prosperity of the Vitebsk lands, the granting of the Magdeburg rights to the city and about the numerous wars and conflicts, in the thick of which Vitebsk constantly found itself.
Through Krylov Street we will go straight to the main shrine of the city - the Assumption Cathedral. This is a majestic architectural monument of the Vilna baroque, which proudly soars over the banks of the Western Dvina.
We will walk along the beautiful and calm Putna Street, which blooms in the spring and summer: here you will not meet crowds of tourists, but you can enjoy peace and tranquility.
Let's go to the Square of Heroes of the War of 1812, where you will see the Governor's Palace - a monument of classicism of the 18th century, the place where Napoleon stayed. Here we will get acquainted with the Marc Chagall Art Center and the I.I. Sollertinsky.
At the end of our fascinating tour, we will walk along the architectural ensemble of Lenin Street, where you will learn the history of the first cinema in Belarus.

Activity book period
You can book tour up to 3 hours in advance.
Languages in what activity is performed
English, Russian
Directions to meet your guide 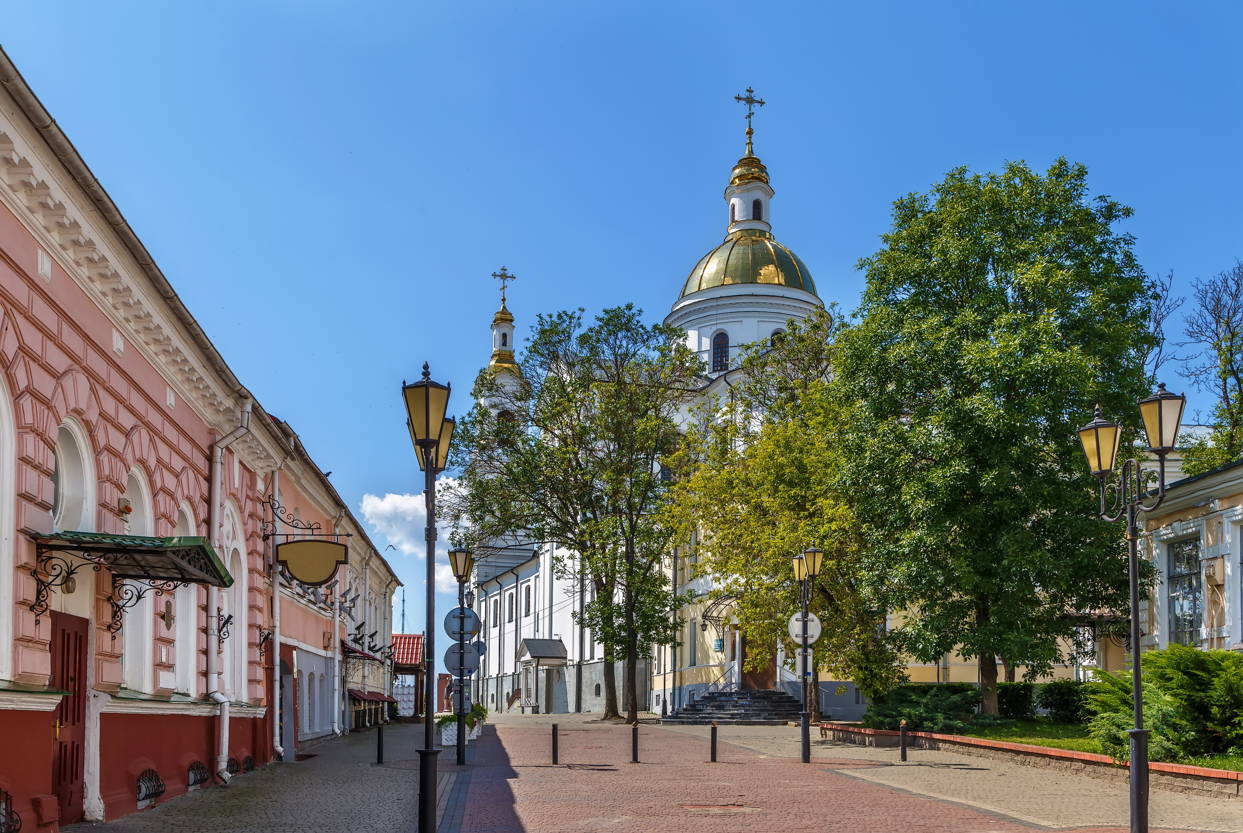 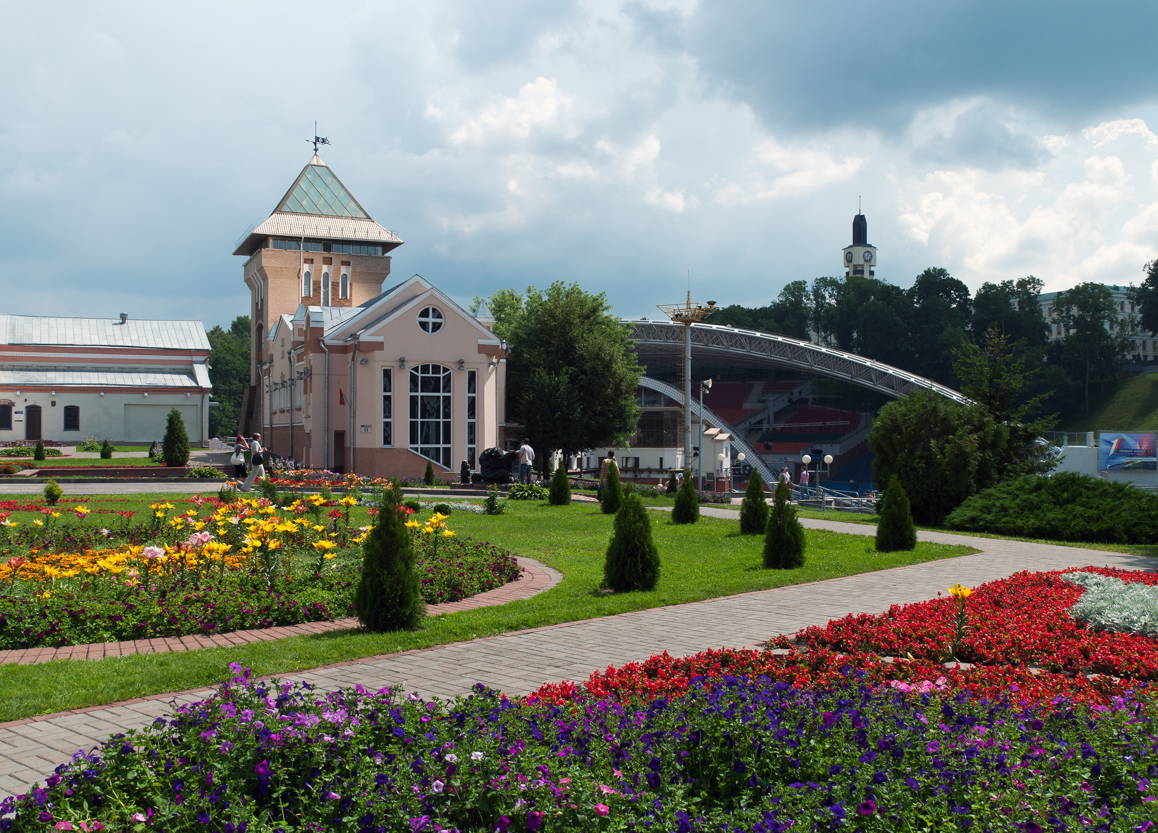 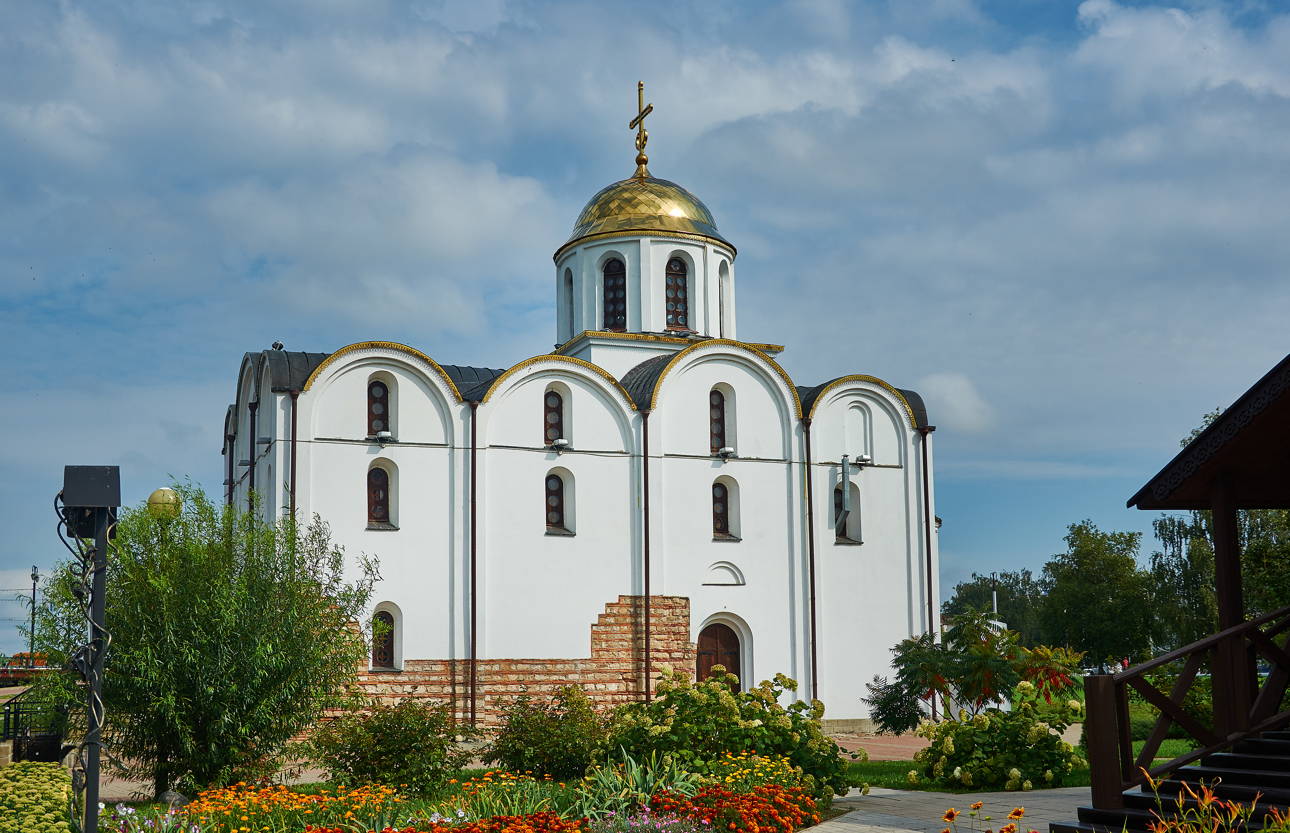 Still have a question? Contact guide
Ask a question
$35
per group
Book now
Full refund for cancellations up to 48 hours
No prepayment is required, pay directly to guide
Categories
Popular
You might also like in Vitebsk
Sign up and get a 5% discount on any activity
8 (812) 407-36-52
hi@sputnik8.com Telegram
Cities 739 Countries 90 Guides 13871 Add tour
Articles Frequently asked questions Gift certificates Discounts and promotions Ticket return policy Terms of sale of services Terms of use Privacy policy Payment methods
Main office: