What can you expect
History and names of the Old town
The walk logically begins with the origins — at the monument to the founders of the city I will tell you about the origin of Simbirsk. You will walk along the borders of the wooden Kremlin, previously located on the territory of Ulyanovsk, and see the places where Stepan Razin tried to take our city by storm. You will find yourself at the house where Pushkin stayed and one of the first public libraries in the Volga region. A walk along the embankment will allow you to estimate the width of the Volga and admire the panoramas. Here you will see one of the oldest railway bridges in Russia.

Ulyanovsk of the modern era
To get acquainted with the history and architecture of the late 19th and early 20th centuries, you will go on the main street: you'll see the ancient watch — analogue, big Ben, the house-Museum Goncharova, born in Ulyanovsk, a merchant and bourgeois houses. On foot or by tram we get to the house where Lenin lived, and walk down the street where he spent his childhood — it has retained its historical appearance unchanged since the end of the 19th century.

Soviet Ulyanovsk and Ulyanovsk today
Of course, I will tell you about the grandiose buildings of the Soviet period, including the Lenin memorial Museum — at your request, I will organize a tour of the Soviet past inside. After a walk along the busy Central artery of the city, where I will tell and show how modern buildings harmoniously coexist with the old architecture, and recommend what else is worth seeing in Ulyanovsk.

Price
city tour Ulyanovsk
5200 ₽
per group
For any payment method you must book a ticket through the booking form below and receive confirmation by e-mail and (or) SMS.
What is included in activity

Activity book period
You can book tour up to 2 hours in advance.
Languages in what activity is performed
English, Немецкий, Польский, Russian, Испанский, Турецкий, Французский
Directions to meet your guide 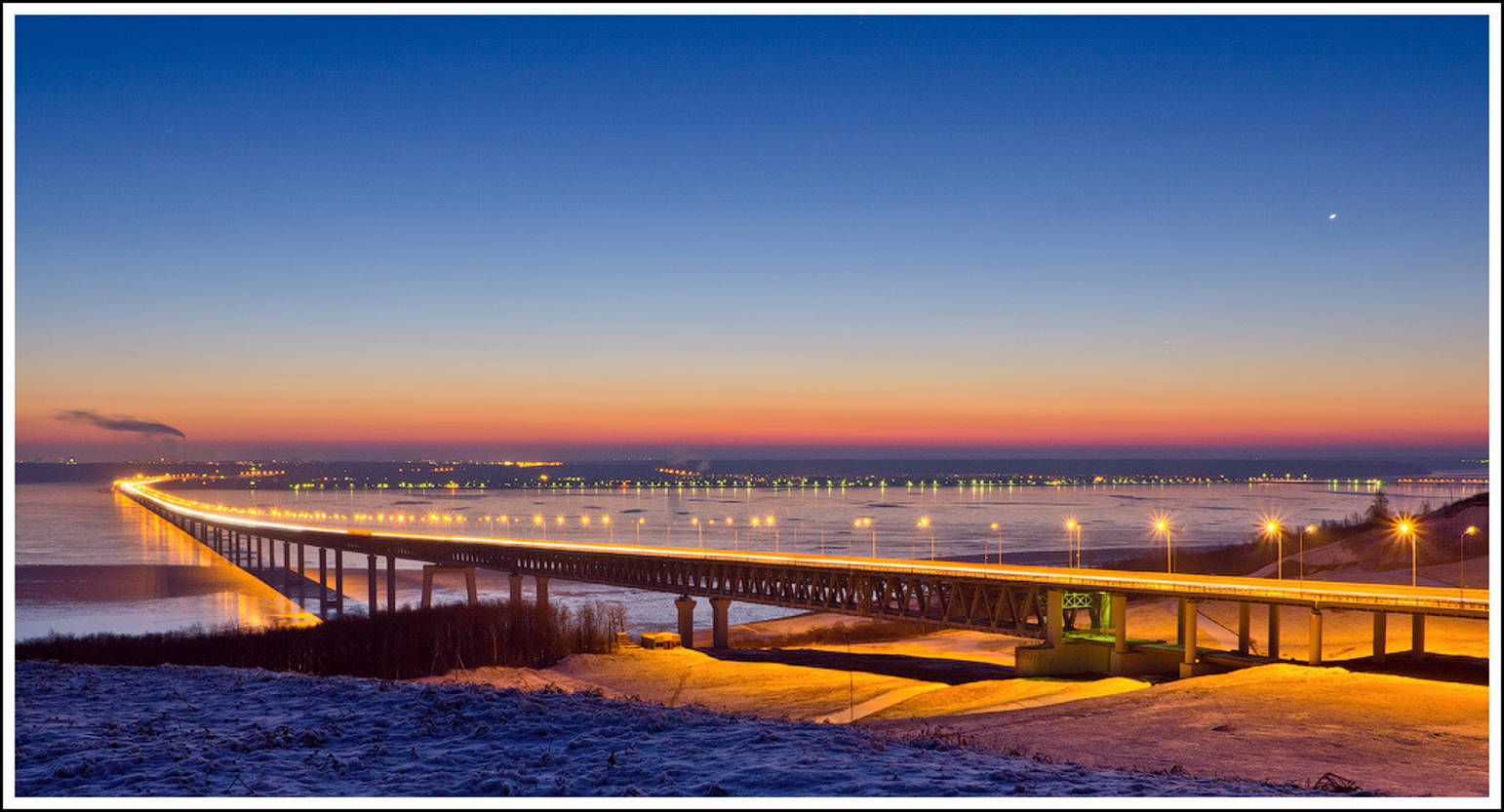 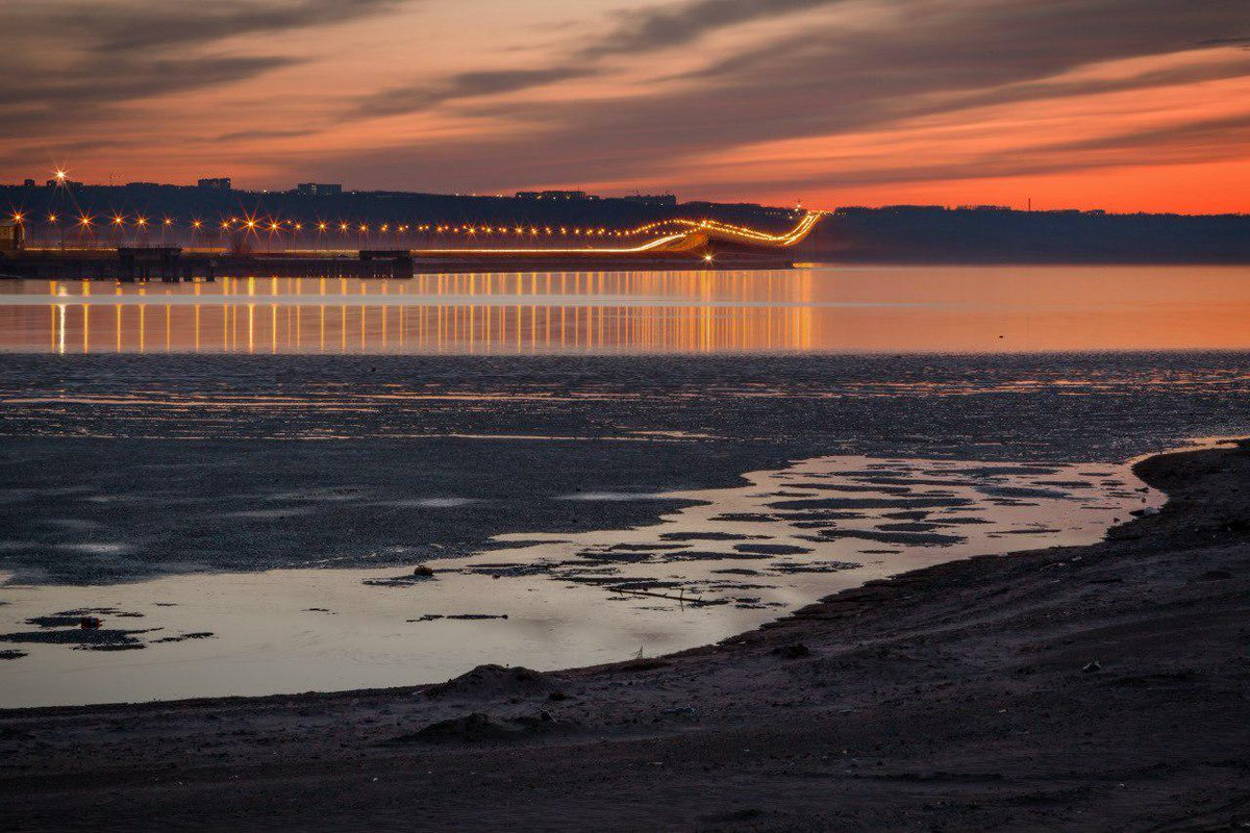 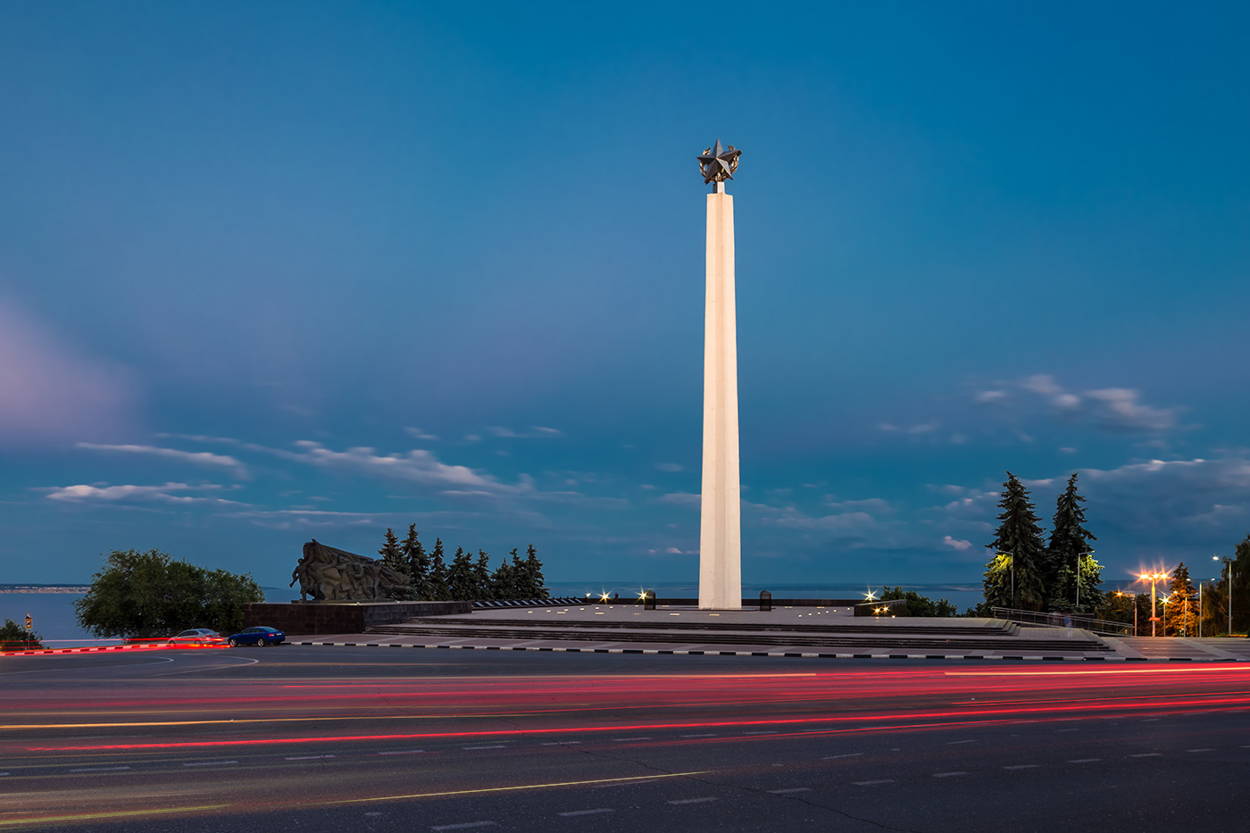