The best idea for your second day in Saint Petersburg. This tour is done by car and links the “not-to-be-missed” sights together with the “off-the-tourist path” gems around the city center.
Private
4 hrs
Group size up to 15 persons
Full refund for cancellations up to 48 hours
Cancel up to 48 hours in advance to receive a full refund
English, Deutsch, Italiano, Español, castellano

Hotel Pick-up
Our guide will come to your hotel (lobby area) or any other indicated address to begin the tour from there. There also will be a driver waiting at your hotel entrance. The tour is done by car/minivan. We use licensed drivers with cars (up to 3 people) or minivans (4 — 7 people).

St Nicholas Naval Cathedral
One of the finest examples of the Baroque architectural style in Russia.

• Why is the Cathedral called Naval?
• How could the appearance of the Russian Empress Elizabeth influence the exterior of the Cathedral?
• What are the major landmarks in the history of Russian Navy?

Mariinsky Theatre
One of the most famous opera and ballet theatres in the world.

Quay with Sphinxes
These unique monuments are 3500 years old and were delivered to St Petersburg from Egypt.

• Which European capital should have become the new home for the Sphinxes?
• What happens to the Sphinxes during the sunset?
• What legends about the Sphinxes are known among St Petersburg citizens?

The Spit of Vasilievsky Island
The legendary architectural complex serving as the famous postcard-view of the city.

• Why did this place become the first port and gates of the city?
• Why is it always colder here than in any other part of the city?
• What was the purpose of Rostral Columns and why did the citizens avoid them?

Peter and Paul Fortress
The first city fortress has given the birth to the city and to the Russian Empire on the whole.

• What is the well-known gesture in Russia which means "drinking alcohol" and how is it related to the fortress?
• Is it true that winter-swimmers come to sunbathe on the beach near the Fortress?
• Where can one try to find a watch worth of $200.000?

"Aurora" Russian cruiser
The legendary cruiser, the symbol of the Socialist Revolution of the 1917, which participated in both World Wars.

• What role did "Aurora" play in the Socialist Revolution of the 1917?
• Which battle brought the most losses to the cruiser during its military service period?
• Learn about a scandalous party, held by one of the Russian oligarchs.

Summer Garden
Closed on Tuesdays
The oldest park in the city founded by Peter the Great just the next year after the city foundation.

• Which famous European park Peter the Great wanted to surpass by the Summer Garden?
• Which vegetables and fruits were grown here for the first time in Russia?
• How were the major events celebrated here?

Chizhik-Pyzhik
The Chizhik-Pyzhik is one of the smallest monuments in the world, but it became a symbol of the city, so you shouldn't miss it!

• What is special about this birdy?
• What should you do to get some luck?

Saint Michael's Castle
The story of the castle where the Russian Emperor Paul I lived only several days is still shrouded in mystery.

• How can you know the age when Paul I died?
• Why is it called a "castle" while other similar buildings are palaces?
• What should you say when meeting the ghost of Paul I

Hotel drop-off
At the end of the tour we will take you back to your hotel or any other place you would prefer.

Activity book period
You can book tour up to 6 hours in advance.
Languages in what activity is performed
English, German, Italian, Spanish
Directions to meet your guide 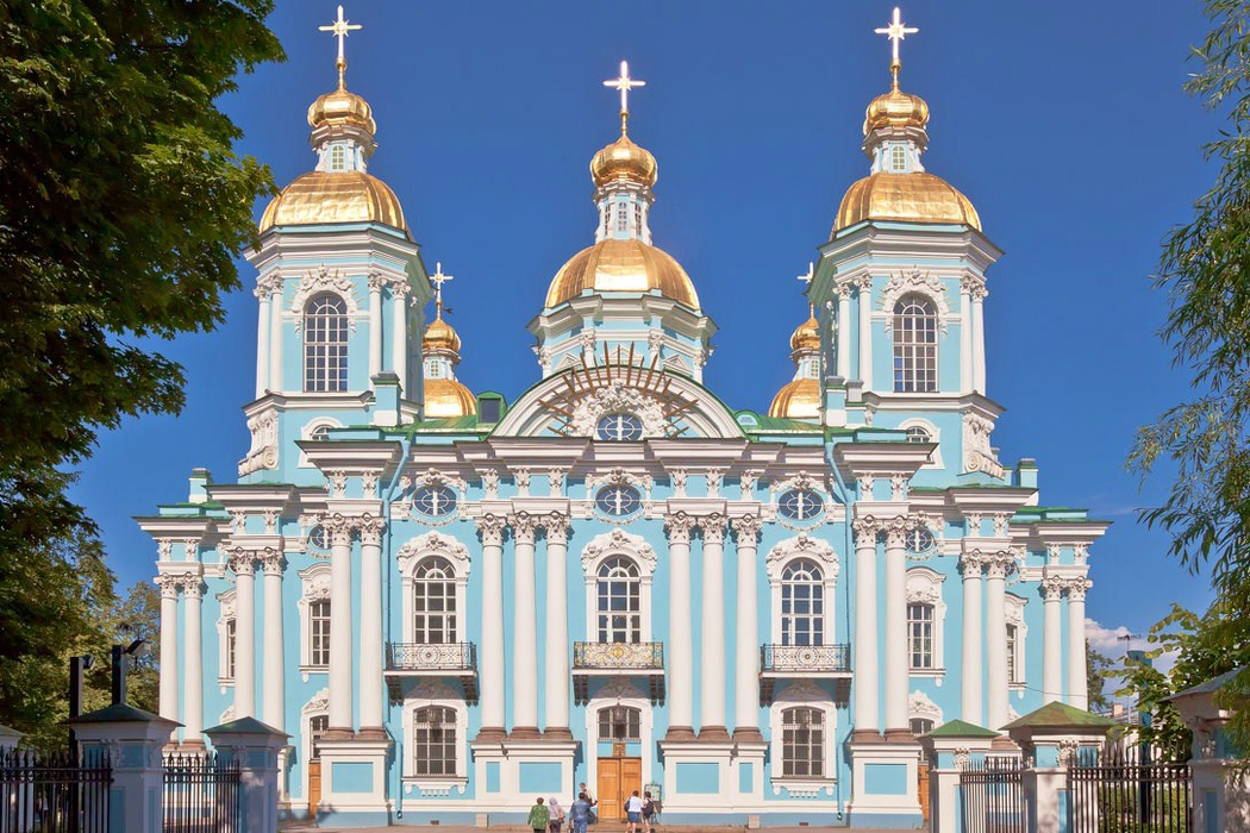 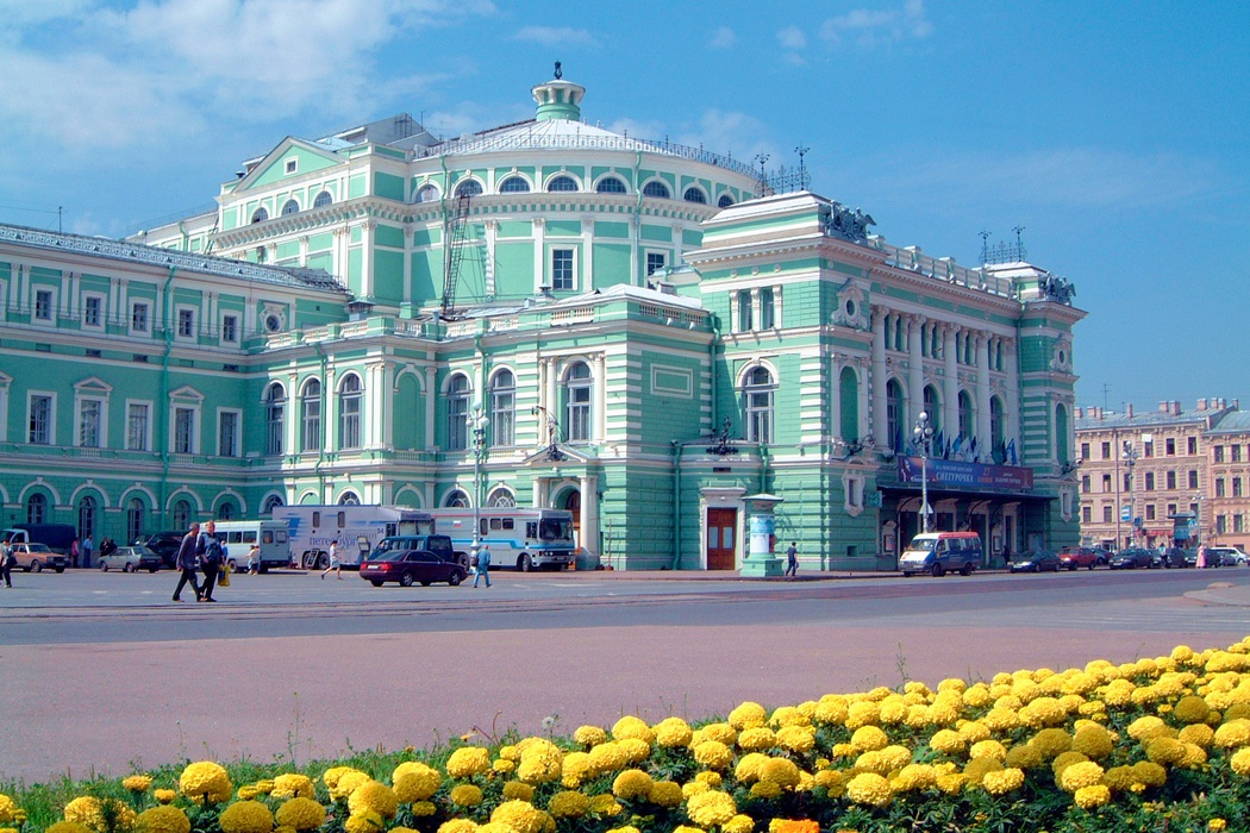 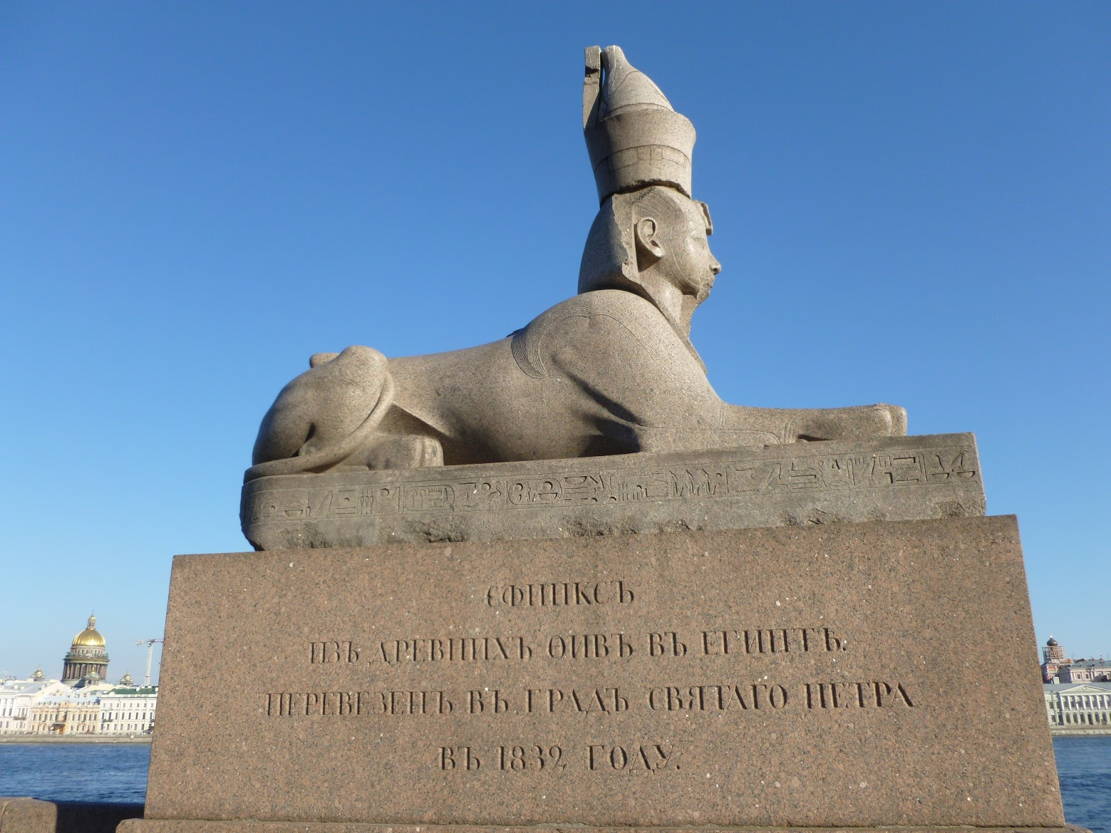 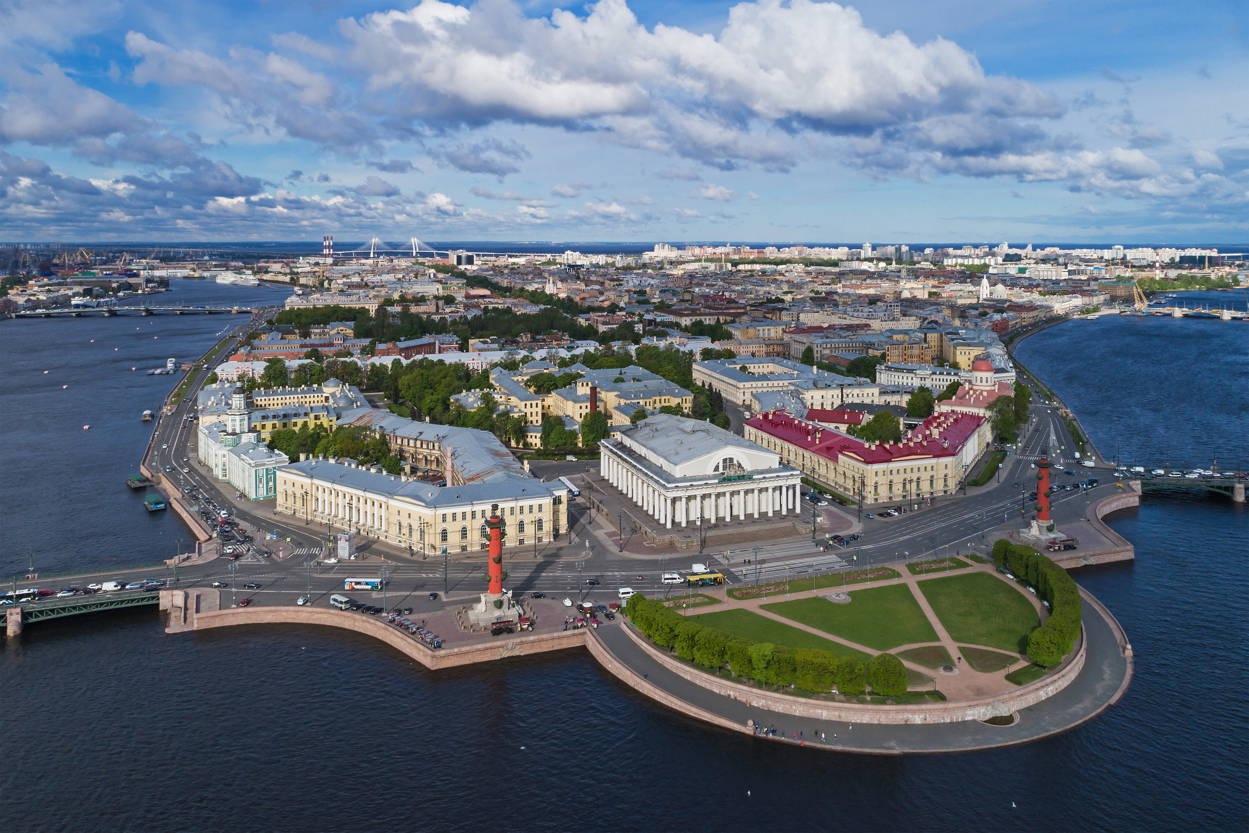 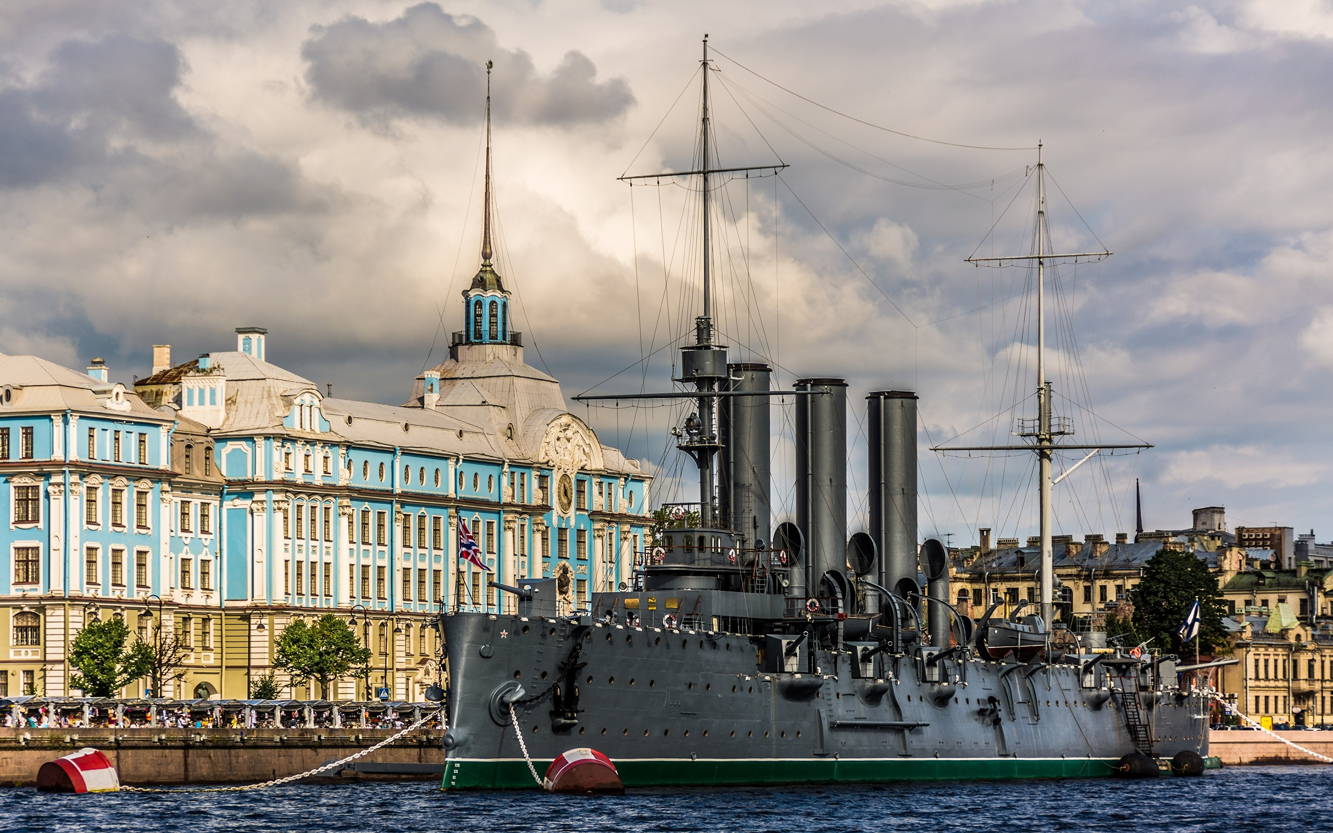 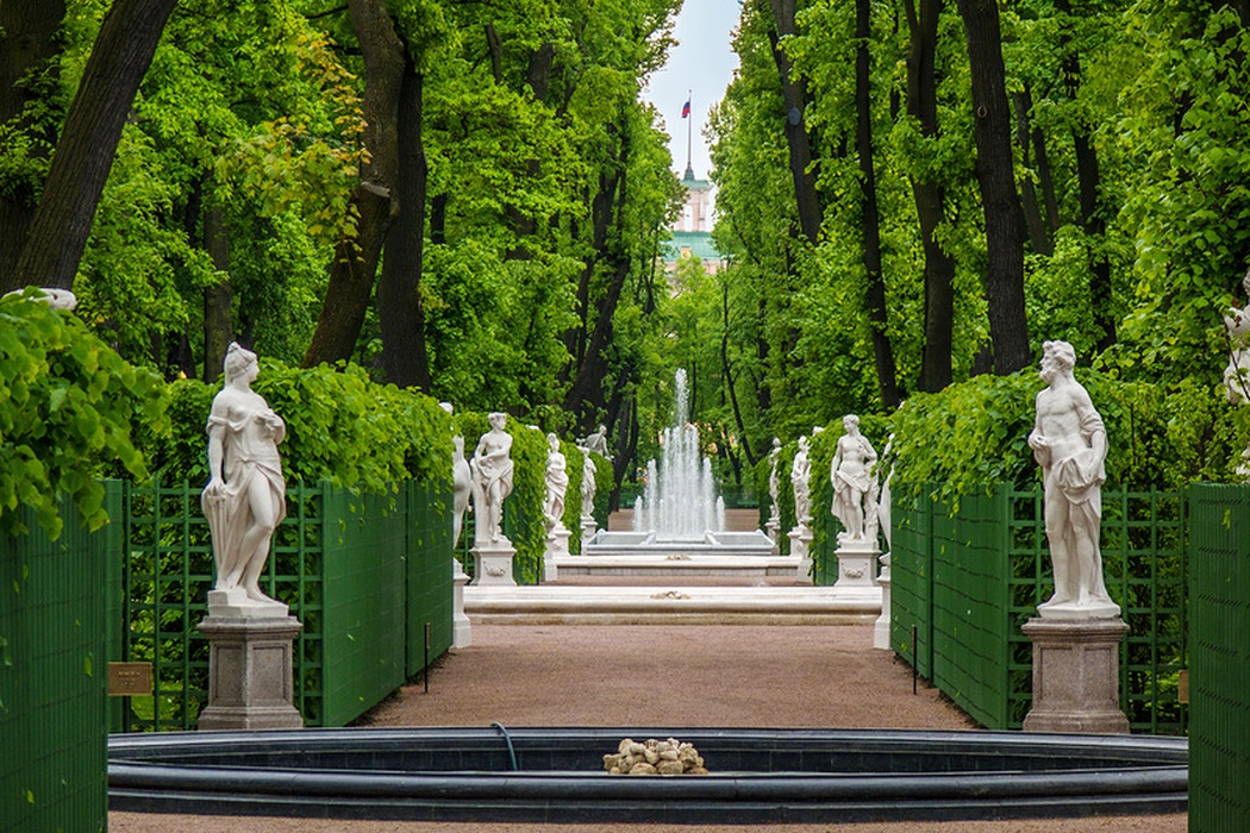