Back in the USSR

Dear friend, you will become a Soviet pioneer and make a journey through time returning to the USSR in a retro car. Our guide will tell you the most interesting facts about the life of Soviet people and you will visit significant places of that period and also try tasty Russian cuisine in the atmosphere of an old communal apartment. You will also try a Soviet pioneer outfit and get cool old-fashioned pictures from this tour.

1. We will start our journey at 13:00 on Vasilyevsky island and an old Russian car will bring us to the first point — Soviet submarine S-189.

2. Then we will drive to the Lenin monument and make some old fashioned pictures near this famous Russian revolutionary and politician.

3. We can not go inside the FSB office building, unfortunately, but we will get some interesting information about Soviet spies and also get what happened in this building during the Soviet period.

4. Then we will visit the Museum of Soviet arcade machines, play some games and get some Russian traditional drinks from old machines.

5. At the end of the tour we will walk along the center of the city (Nevsky prospect) to the Soviet cafe where the guide will leave you for dinner at about 17:00. The cozy atmosphere of an old communal apartment, Soviet music and tasty Russian cuisine — that's what will finish your acquaintance with the USSR and leave awesome memories of this time traveling day.

To make you sure that this time traveling was for real we will send you all the retro photos that we will take during the tour!

CityJoin
Ask a question
Price
USSR entry ticket
3500 ₽
per person
For any payment method you must book a ticket through the booking form below and receive confirmation by e-mail and (or) SMS.
What is included in activity

Dinner at the Soviet cafe is paid on the spot and depends on what you want to eat or don't want at all (but we highly recommend to try Russian traditional cuisine!). The approximate cost of dinner including a drink starts from 350 rubles.

Activity book period
You can book tour up to 48 hours in advance.
Languages in what activity is performed
English
Directions to meet your guide

Near the metro station Vasileostrovskaya 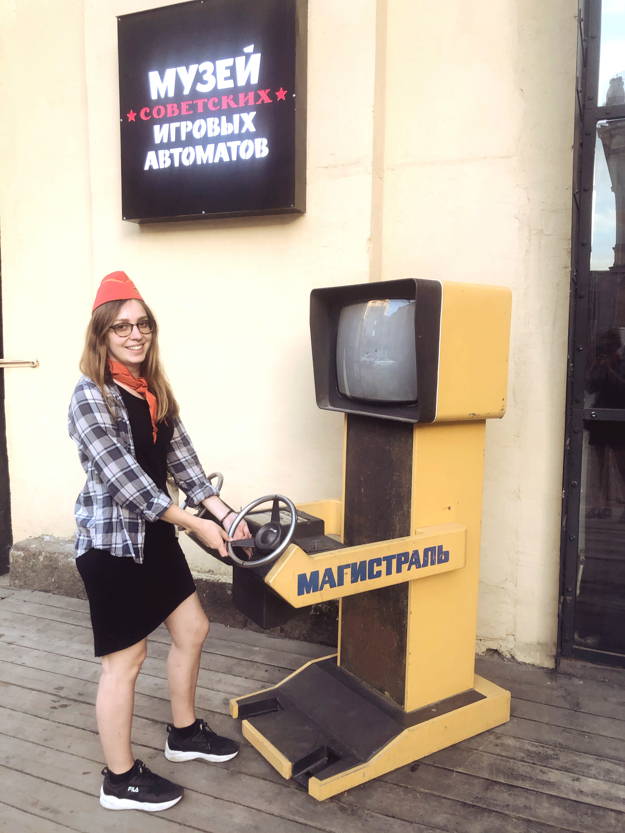 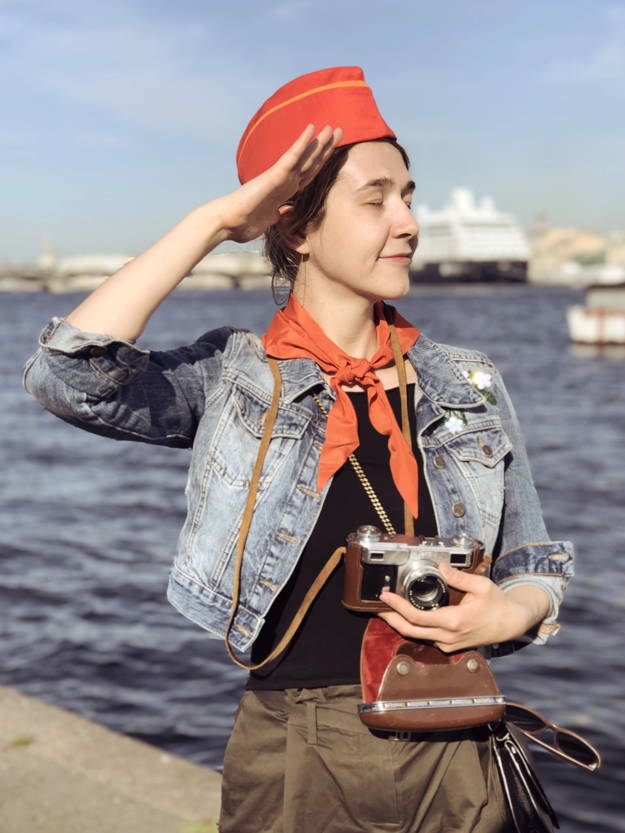 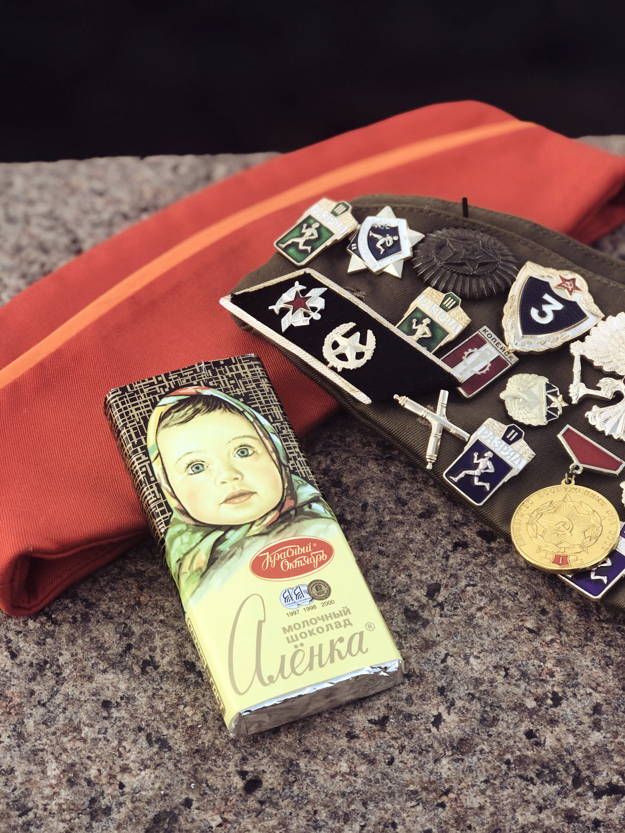 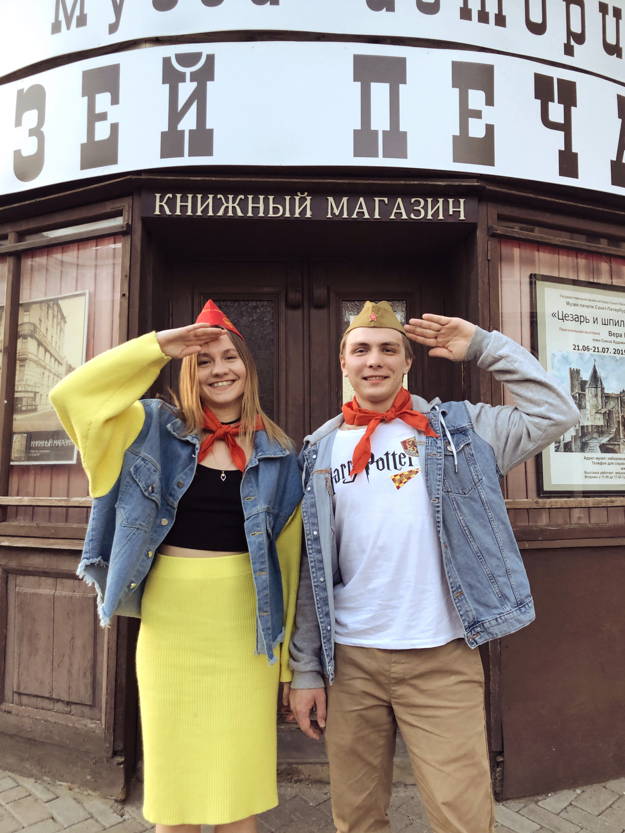 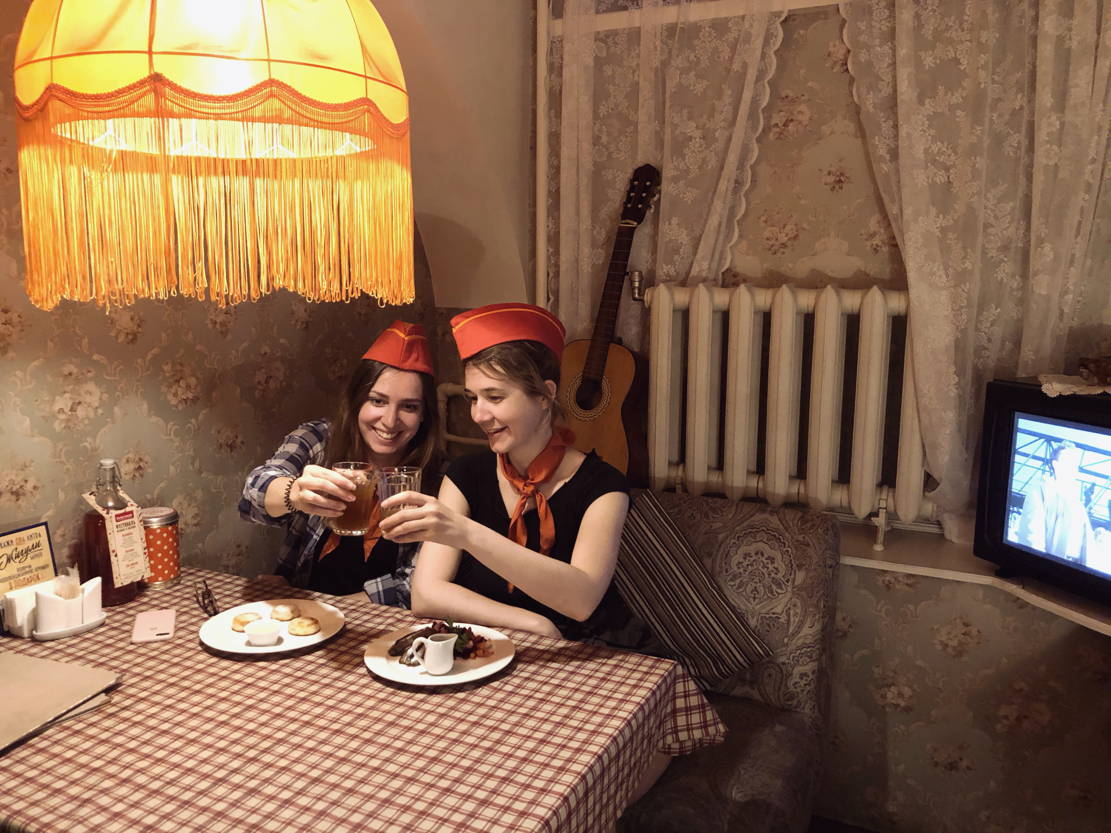 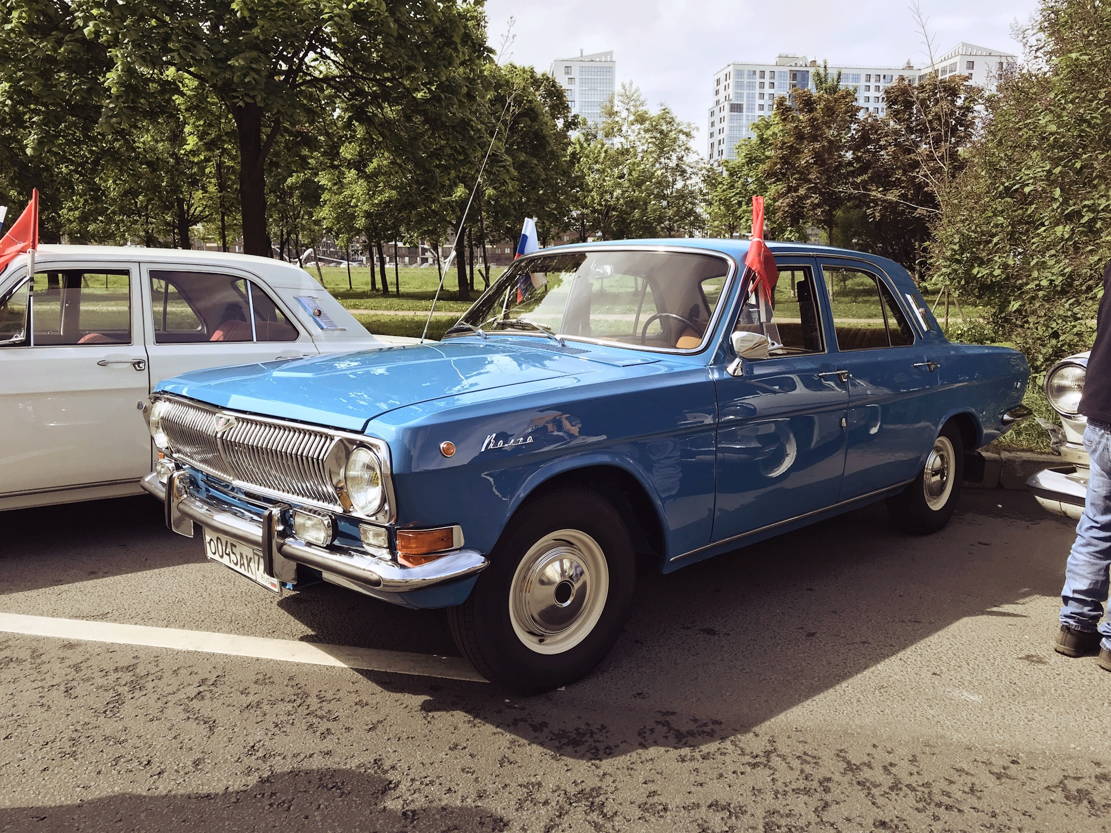