Vladimir
Private
Duration: 2 hours
Group size up to 8 persons
Venue: Bolshaya Moskovskaya, 2
English
Full refund for cancellations up to 48 hours
You can get the full amount back when paying online

Legendary liquor, “extremely clear and smooth”, a vodka for the Russians is something more than a drink... As a whiskey in Scotland, vodka has become an integral part of national mentality: the Russians rub vodka on children's chest to relieve fever, it is a glass of vodka and a slice of bread that are put on a dead man during the funeral.

Our tasting takes place in a small cozy restaurant in the historic center of St Petersburg. You will be offered five types of vodka to reveal full spectrum of its taste and production technology:
— 2 classical vodkas prepared according to present-day technology: one from Russia, one from Ukraine or Belarus
— vodka prepared according to a historic recipe described in Russian literary classics
— Armenian vodka distilled from mulberry or carnelian cherry flavoured vodka

Vodka is paired with a gastronomic accompaniment in the form of Russian dumplings from Siberia (pel'meni). They come in a vast variety of fillings: from elk to vegetarian. Our tasting has nothing to do with getting loaded up with cheap stuff but, on the contrary, is focused on the following highly intellectual issues:

What a vodka is made of and in what way?
What is behind vodka label and how to read it?
Why is there no Russia-produced vodkas among the best selling Western brands?
When, why, with whom and with what is vodka drunk in Russia?

The length of the vodka-tasting is about 1.5 hours.
Price is 2.500 roubles per person, 2 people minimum.
(Prices for bigger groups are discussed).
5 shots (40 g) of vodka, a main dish, all shared by the two + a Russian story-teller are all included in the price.

Tasting vodka can help you to open Russia easier and quicker than “protocol” visit to the Hermitage.

Four Soviet-related Leningrad Walks tours have been conceived by Vladimir I., a linguist, who was fed up with the myths of the Cold War era and the wrong perceptions of the Soviet times that exist both in Russian and in Western society.

Ask a question
More info
This is
individual
excursion
Only your group
Only you, your friends or family will be on the tour. Time on excursions - time spent with loved ones
Personal guide
Always at your disposal - will adjust the program, suggest places for children, where to eat, what to see
Profitable
The cost of an individual excursion is comparable to the cost of a group excursion if you are going with someone else
2500 ₽
per person
Book now
Full refund for cancellations up to 48 hours
4 reviews
All payment methods
Book excursion
Description Prices What’s included Schedule Highlights Meeting point Photos Reviews
Price
vodka-tasting ticket
2500 ₽
per person
For any payment method you must book a ticket through the booking form below and receive confirmation by e-mail and (or) SMS.
What is included in activity

How long your tour will be
2 h.
Photos 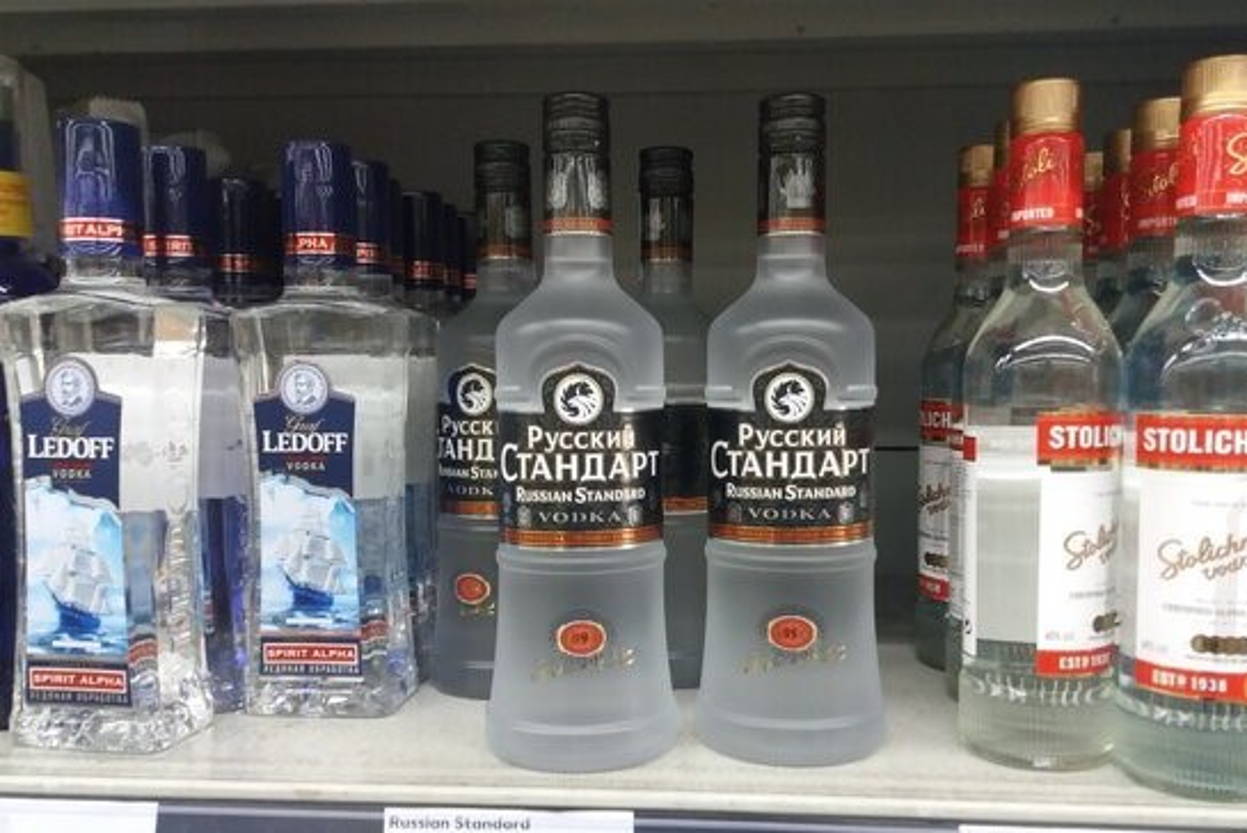 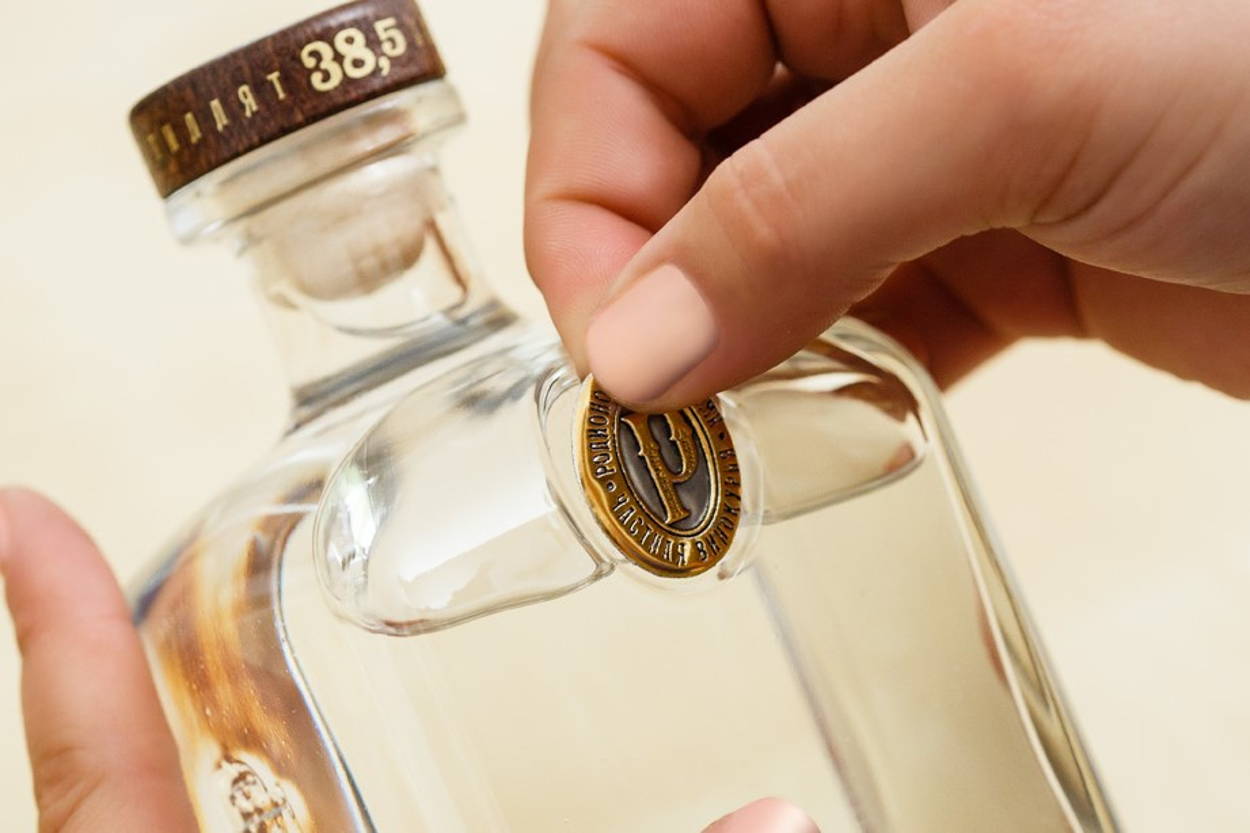 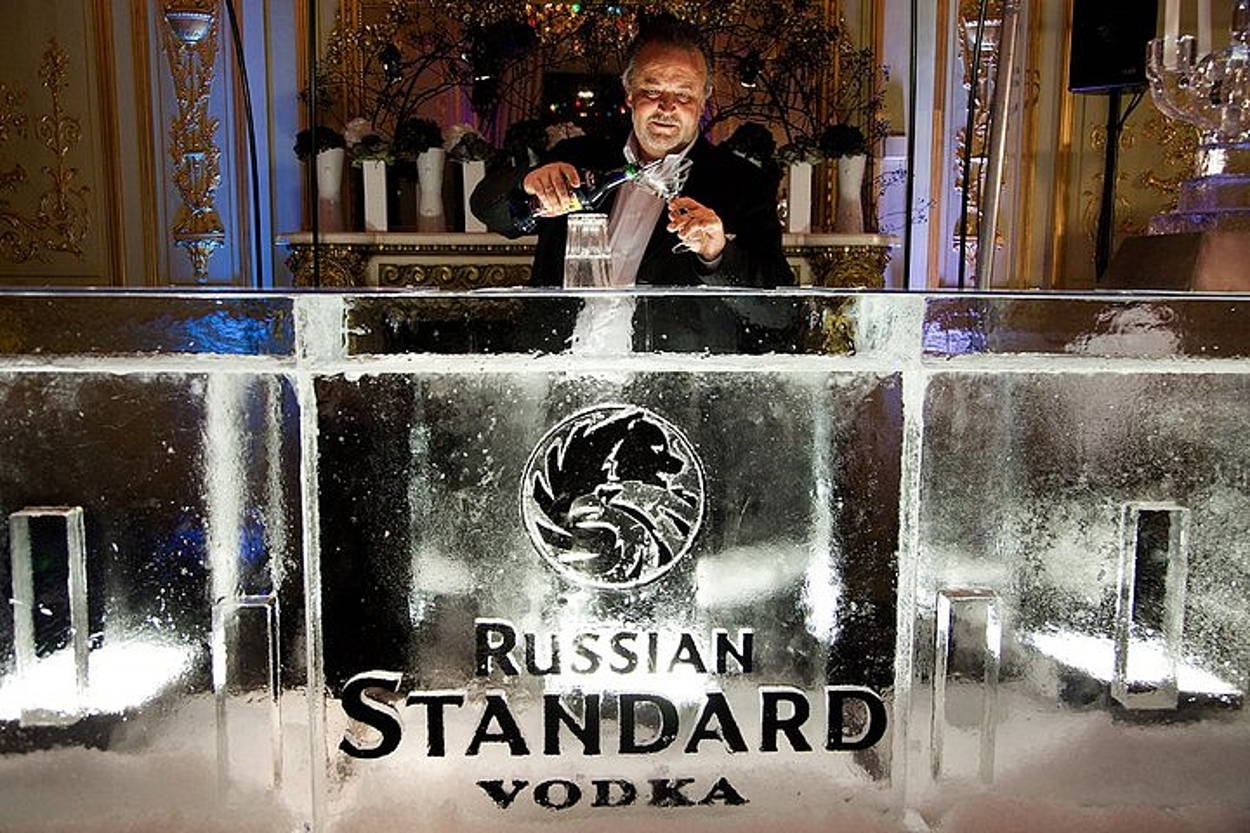 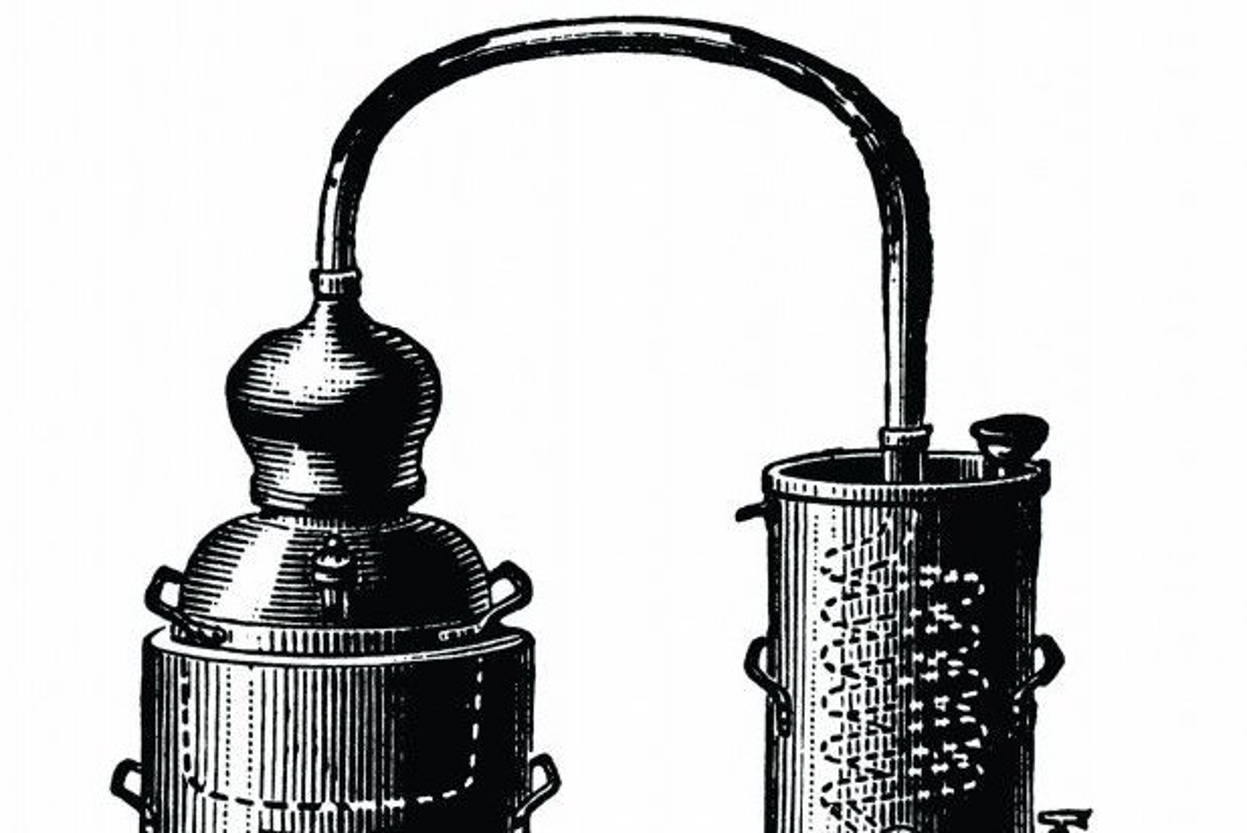 Still have a question? Contact guide
Ask a question
Reviews by travellers
Balraj_s
over 3 years ago
I really enjoyed this tour with Vladimir. I undertook this tour alone, and Vladimir made it possible to collect me from my hotel, and we made our way to restaurant. We tried five different vodaks, from various places, and also enjoyed some food. Most of all, I enjoyed the company of Vladimir, and we had a great cultural exchange and it was a pleasure to learn about him and his interesting life in St Petersburg. Thank you, and if I return, I will be sure to see you again. Bally (UK)
Amywebb
almost 4 years ago
Really great tour, our host, Vladimir, was so passionate and knowledgeable on the topic, but Made the night a fun and memorable one. He tailored it to suit our needs also, very happy and would thoroughly recommend.
Nootson
almost 4 years ago
Vodka is not that simple as you might have thought! The "vodka tour" was a charming way both to learn and to taste. The place for testing chosen by Vladimir was really cosy, elegent, and... food was really tasty and he went in depths about the history of the spirit itself, explaining us how the production technology drammatically changed in the time of the last Russian emperor. We were lucky to have a sip of authentic vodka produced according to the old technology and to compare it with the n...
2500 ₽
per person
Book now
Full refund for cancellations up to 48 hours
4 reviews
All payment methods
You will discover
Russian Vodka Museum
Categories
Individual
Highlights
You might also like in Saint Petersburg
Register and get a 5% discount on any activity
8 (812) 407-36-52
hi@sputnik8.com Telegram
Cities 692 Countries 89 Guides 10948 Add tour
Articles Frequently asked questions Gift certificates Discounts and promotions Ticket return policy Contract offer Terms of use Privacy policy Payment methods
Main office: