Solve riddles and puzzles to find out the Knights Templar Treasure fate. Mysterious facts and hidden gems of Old Riga are waiting.

Price is for a group.

The legendary and powerful Order of the Templars was destroyed by command of the Pope in 1312. All its leaders and hundreds of knights were executed. However, the countless Templar treasures that had been collected over the centuries had disappeared without a trace. According to one legend, the Templar’s treasures were so great that if they fell into the hands of one ruler, they could change the balance of political power across Europe. So the best solution was to split and hide them.

That is how part of the treasures came to the territory of modern Latvia, which was ruled by the German knight’s order that days.

We have information that secret signs are left on the streets of Riga. They can bring the fate of treasures to light. But nobody has been able to decipher them yet. Perhaps you will be successful in finding out. We invite you to take part in the exciting quest “Knights Templar Treasure”.

More details
This is
individual
excursion
Only your group
Only you, your friends or family will be on the tour. Time on this excursion is time spent with loved ones.
Personal guide
Always at your disposal, your guide will tailor your program and suggest places of interest for children, where to eat and what to see.
Economical
The cost of an individual excursion is comparable to the cost of a group excursion if you are going with someone else.
€29.9
per group
Book now
Full refund for cancellations up to 48 hours
No prepayment is required, pay directly to guide
Online Booking
Description Prices What’s included Schedule Highlights Meeting point Photos Reviews
Price
Price for a team
€29.9
per group
For any payment method you must book a ticket through the booking form below and receive confirmation by e-mail and (or) SMS.
What is included in activity 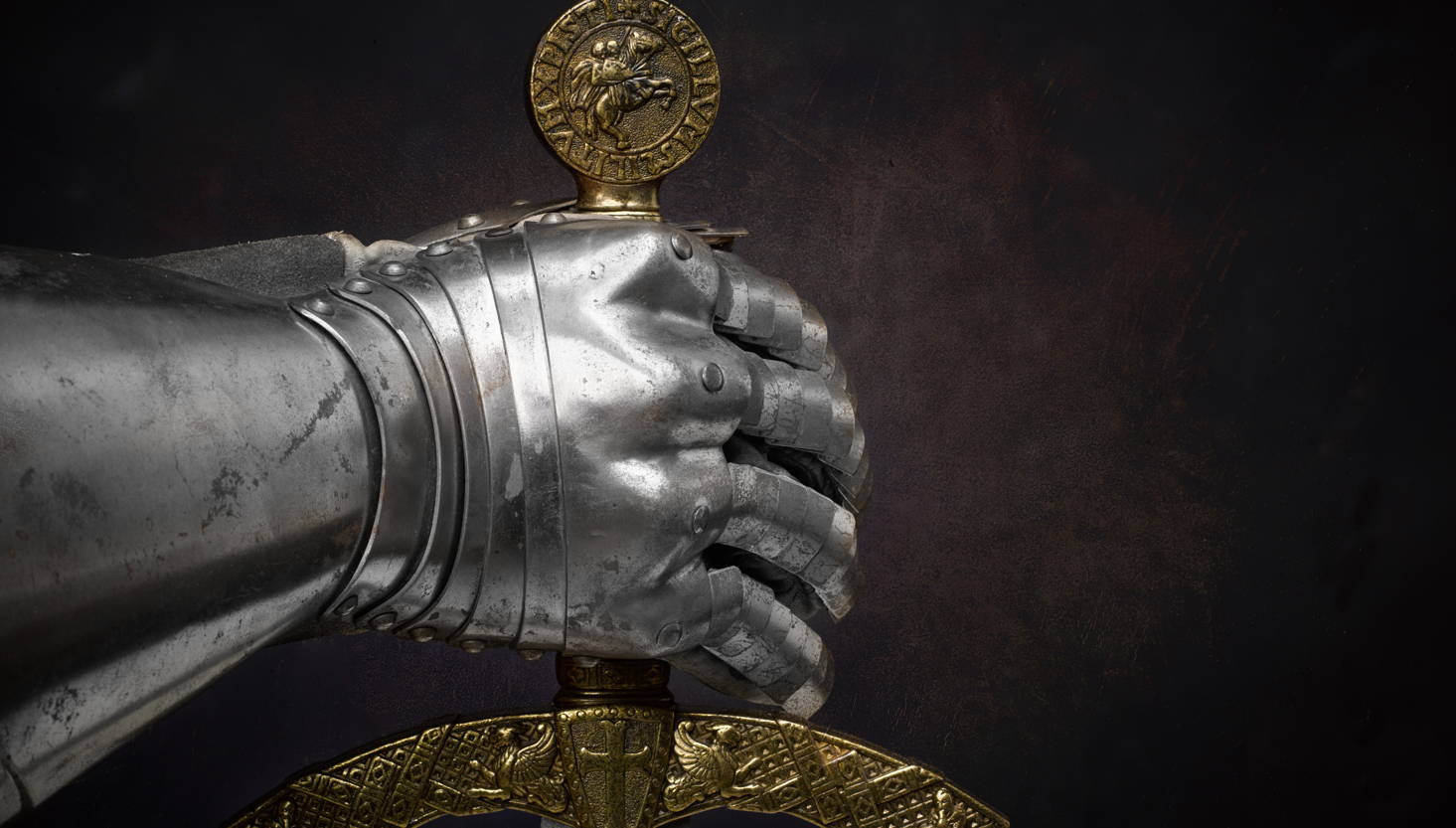 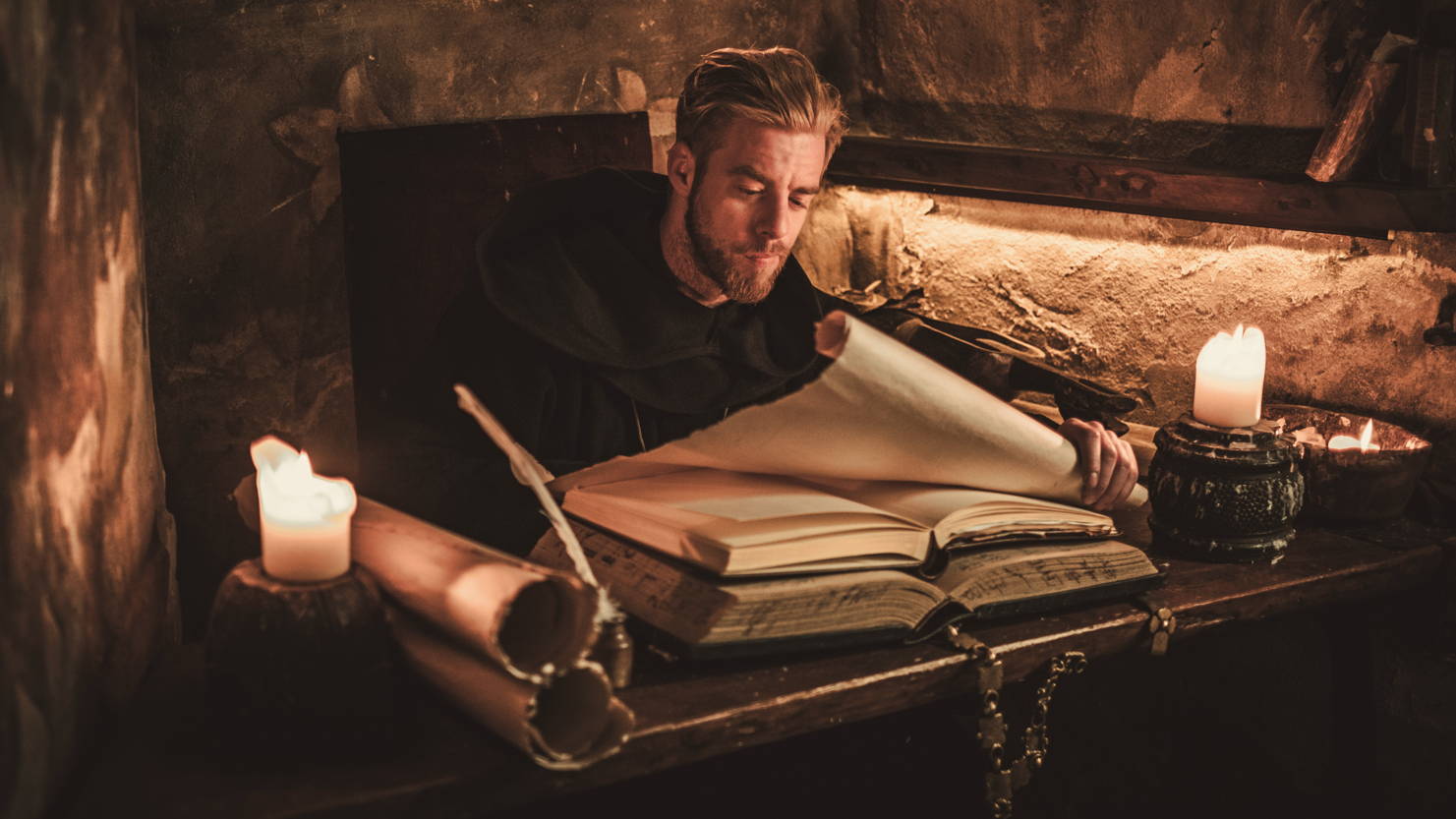 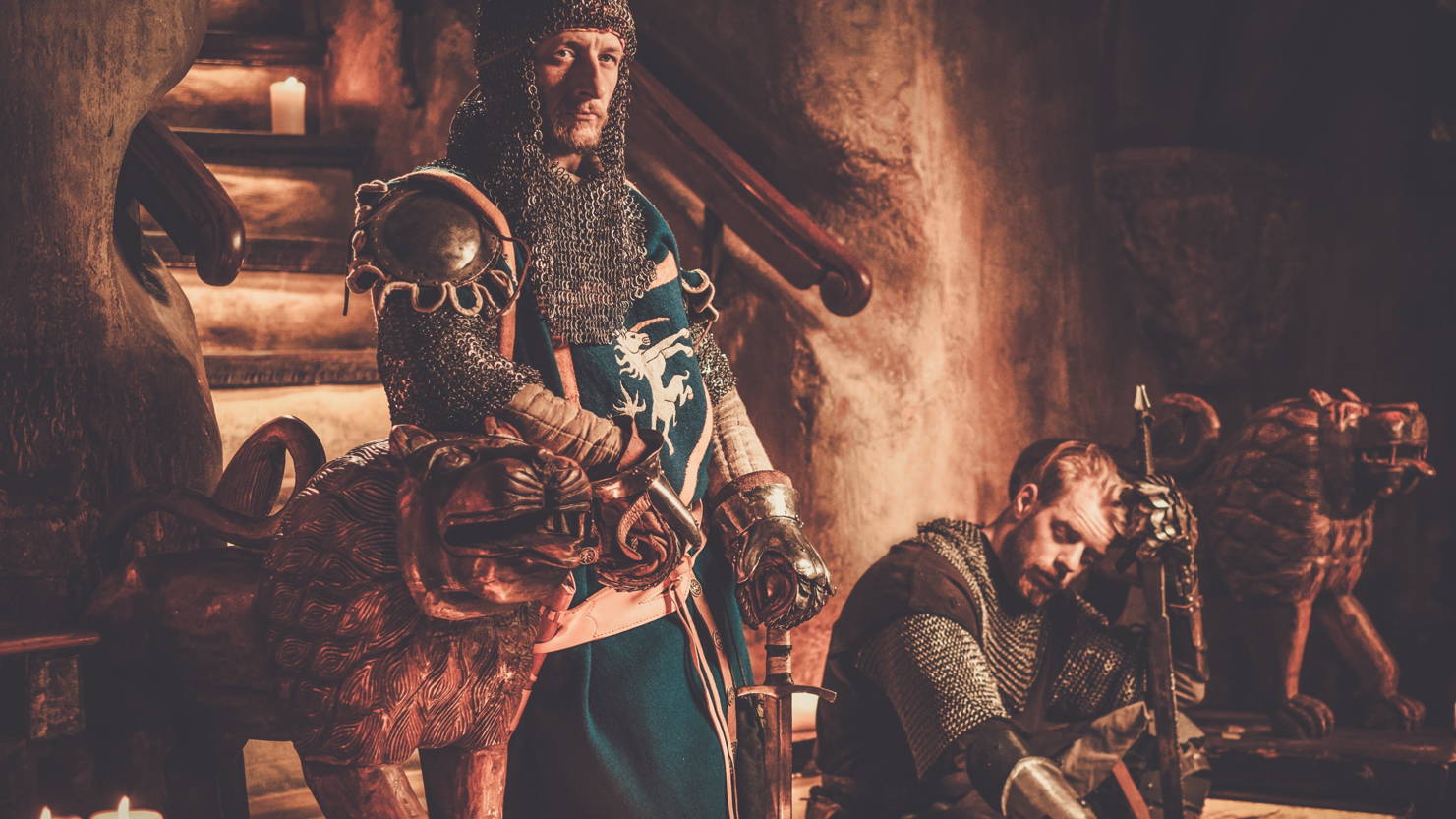 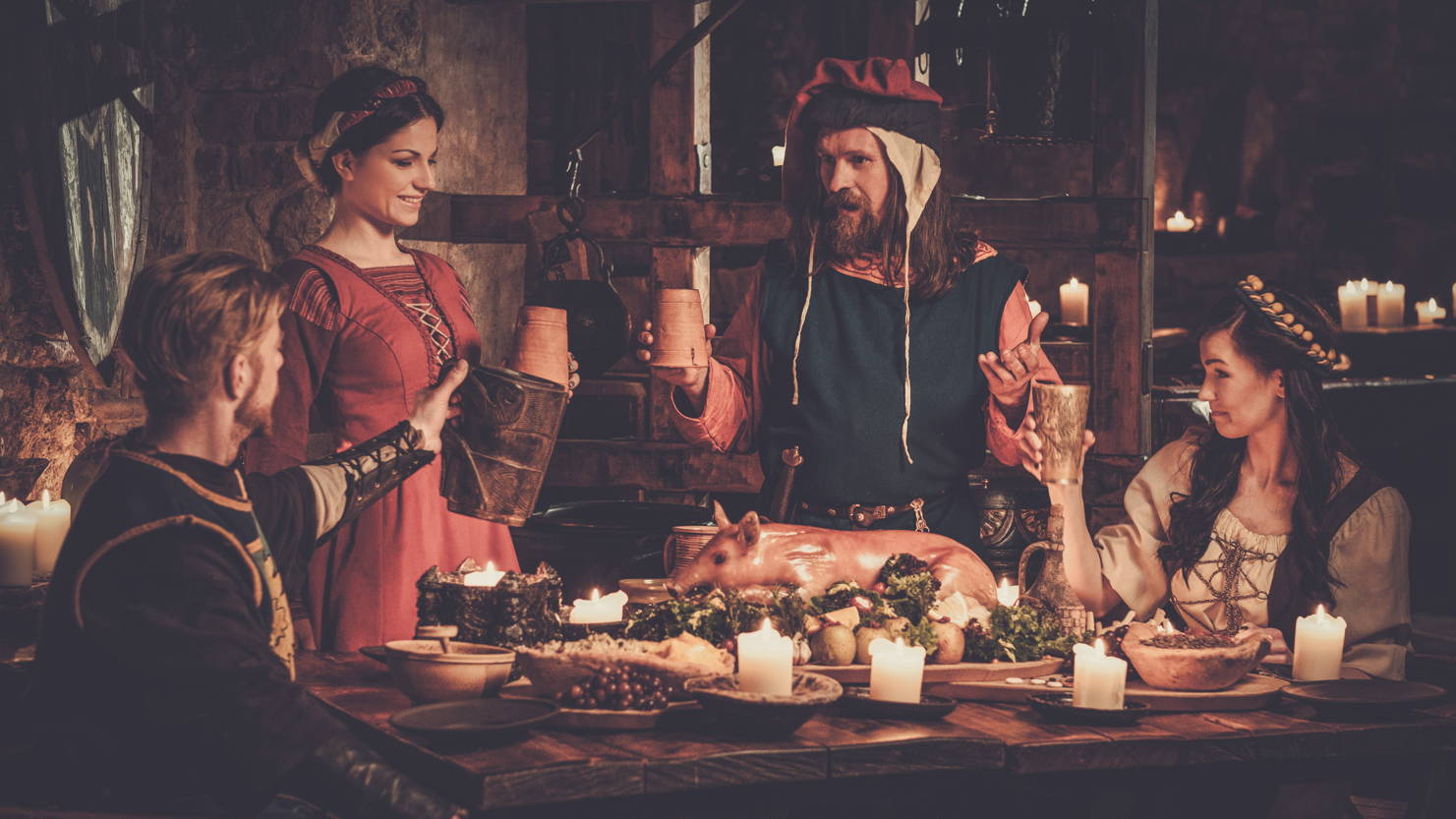 Still have a question? Contact guide
Ask a question
€29.9
per group
Book now
Full refund for cancellations up to 48 hours
No prepayment is required, pay directly to guide
You will discover
Старый город
Categories
Popular
You might also like in Riga
Sign up and get a 5% discount on any activity
8 (812) 407-36-52
hi@sputnik8.com Telegram
Cities 738 Countries 90 Guides 13811 Add tour
Articles Frequently asked questions Gift certificates Discounts and promotions Ticket return policy Terms of sale of services Terms of use Privacy policy Payment methods
Main office: