We will walk around the historical center of the city, examining the preserved objects of the cultural heritage of Novorossiysk. You will walk along the magnificent promenade, which brought together the sights of three eras, admire the picturesque bay and mountains of the Markotkh Range with industrial quarries and a television tower. You will enjoy the stunning panorama of one of the largest seaports with its marinas and steamboats, especially colorful in the light of the evening lights, and learn the history of all this beauty.

What can you expect

Novorossiysk is a city of three epochs.
We will start the tour in the historical center of the city with the largest number of preserved cultural heritage sites United in one place, then go down the cobblestone street of the Novorossiysk Republic along the illuminating light fountains in the evenings. You will see and walk along the magnificent promenade with many attractions of three eras, admire the picturesque Tsemess Bay and the mountains of the Markoth range with epic industrial quarries and a unique TV Tower. Also you will find a stunning panorama of one of the largest Seaports with its moorings and steamers, especially colorful and romantic looking in the evening in the light of their lights! You will learn from me how all this beauty became what it is.

Marine glory of Russia.
You will be amazed by the power of the famous cruiser-Museum " Mikhail Kutuzov”, which was visited by Yuri Gagarin himself. Together with me You will unravel the mystery of the Novorossiysk "plate", " landed” at the Sea station, as well as learn where you can see these Midshipmen. I will show you the Novorossiysk " miracle of the world”, when a person with his feet can walk to the middle of the deep Tsemesskaya Bay, not a drop of water in the sea. Also, you will see a pedestal with a rare torpedo boat, ancient anchors and guns with cores, found nearby during archaeological excavations and ascents from the bottom of the sea.

Novorossiysk 21st century.
By the end of the tour we will come to the most modern part of the city — Novositi. Here you will appreciate perhaps the most cinematic and media location of the city and learn from me when and why it became such, as well as what role was played in this Central Novorossiysk stadium “Trud” with its very rich history. Moreover, you will see a giant beer "barrel" as in the fairy tale about Gulliver!

Price
Ticket
1250 ₽
per person
For any payment method you must book a ticket through the booking form below and receive confirmation by e-mail and (or) SMS.
What is included in activity

The historical center of the city, objects of cultural heritage of Novorossiysk, a magnificent embankment, a picturesque bay and mountains of the Markotkh Range, industrial quarries and a television tower, a panorama of one of the largest seaports with its marinas and steamboats, the cruiser-museum “Mikhail Kutuzov”, Maritime Station

How long your tour will be
1 h.
Photos 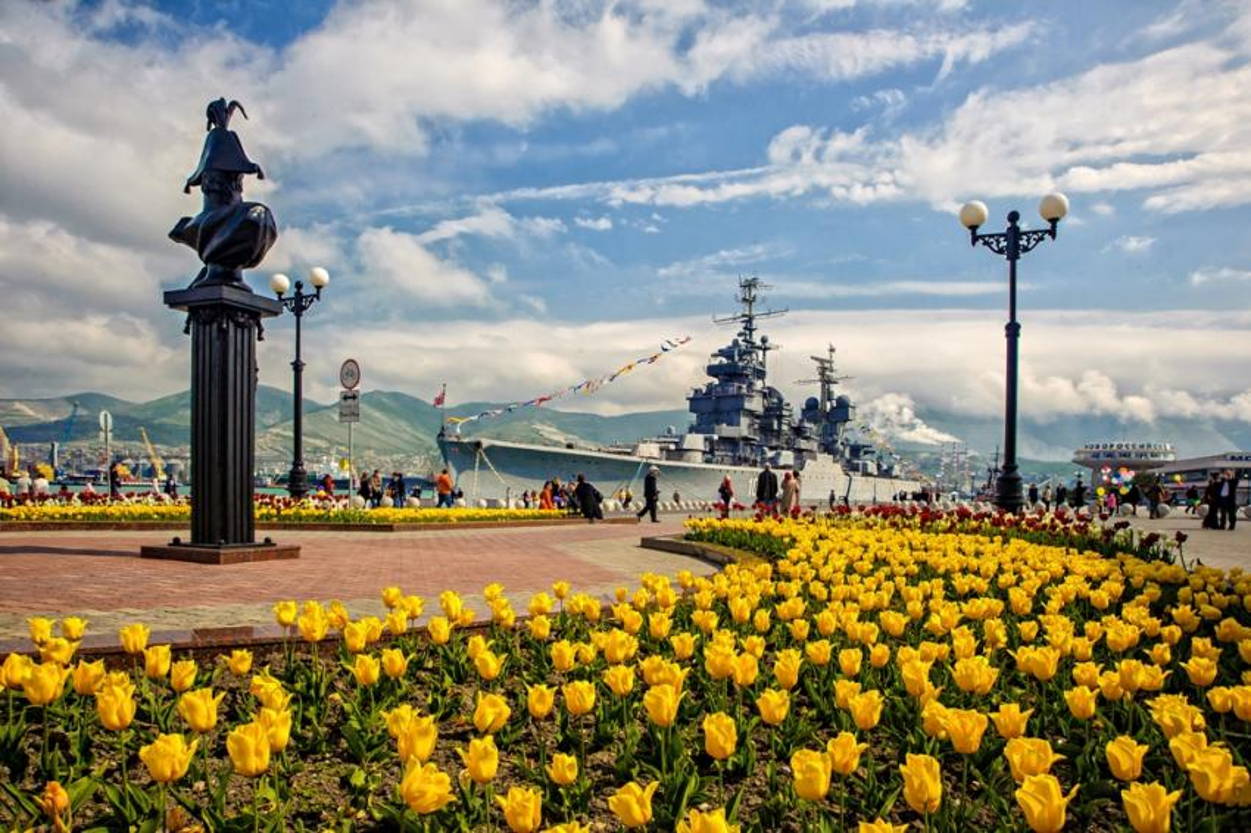 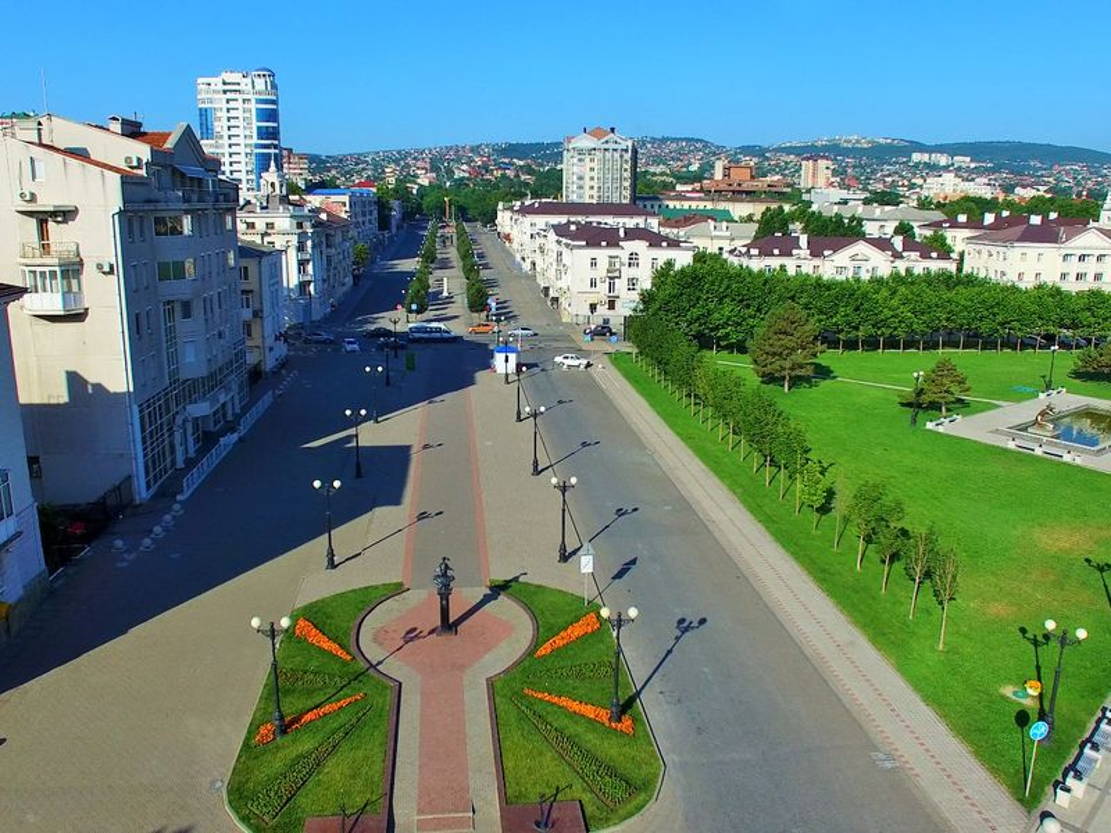 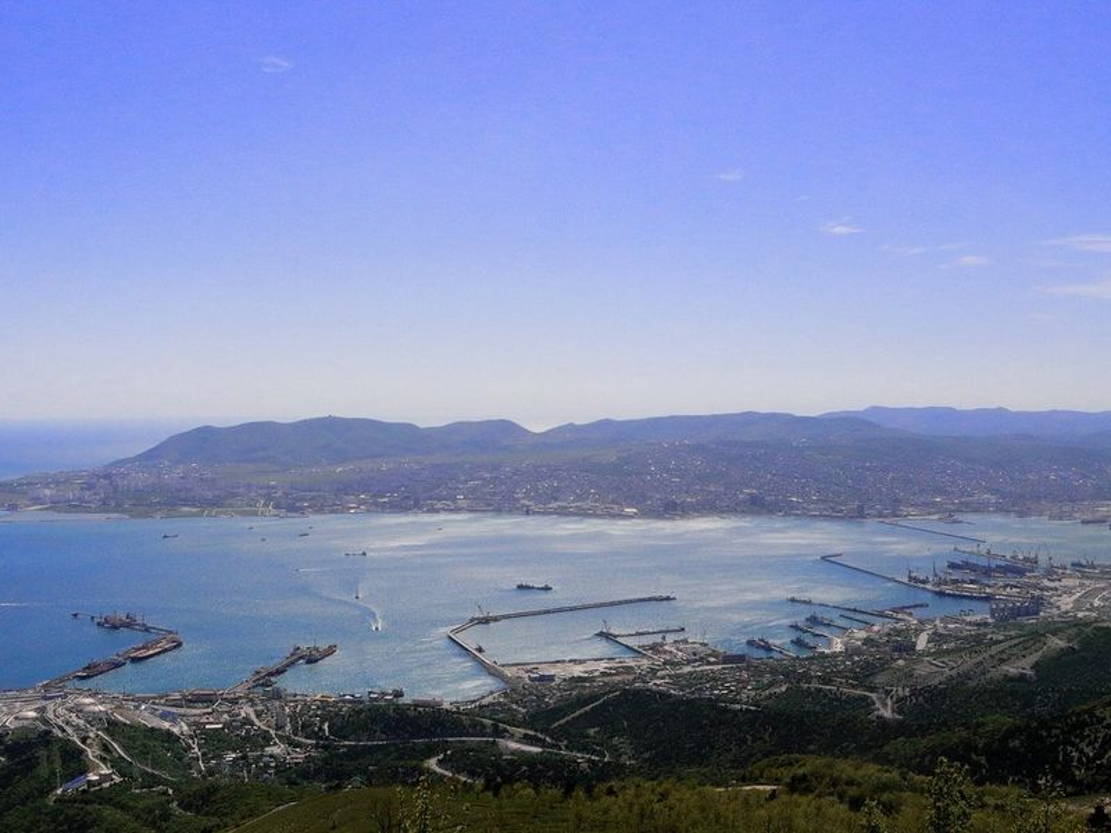 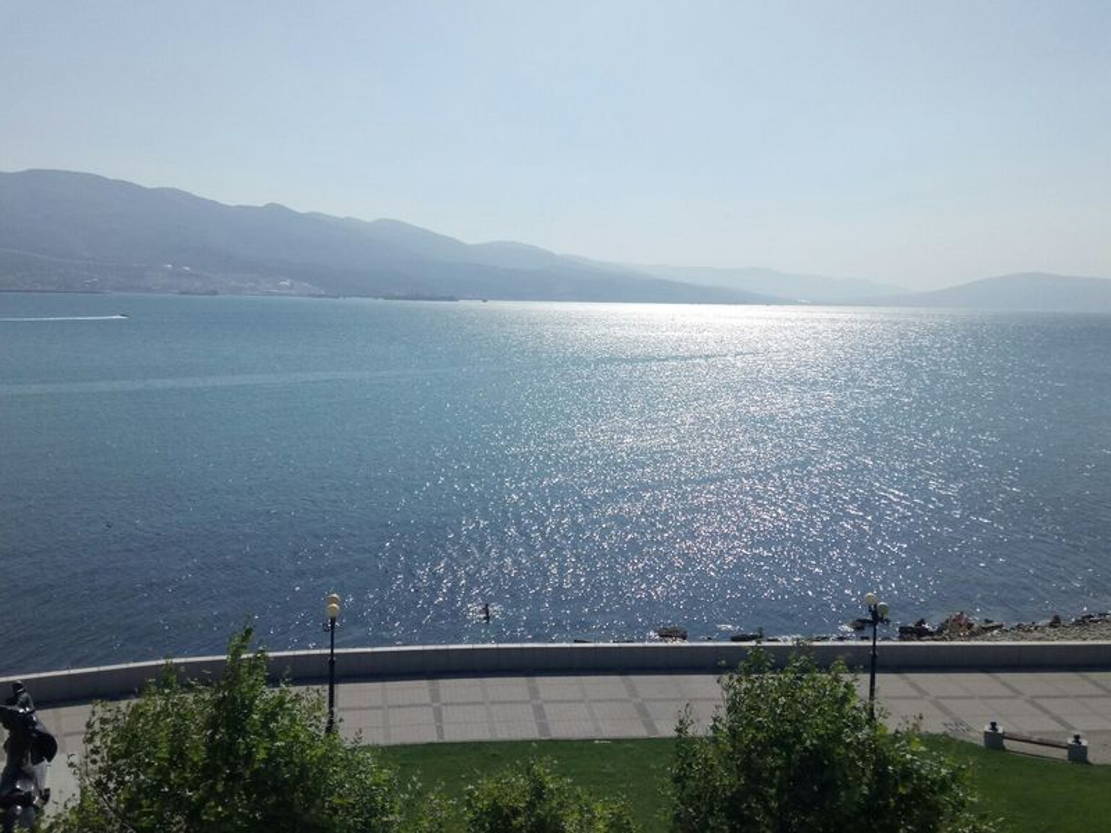 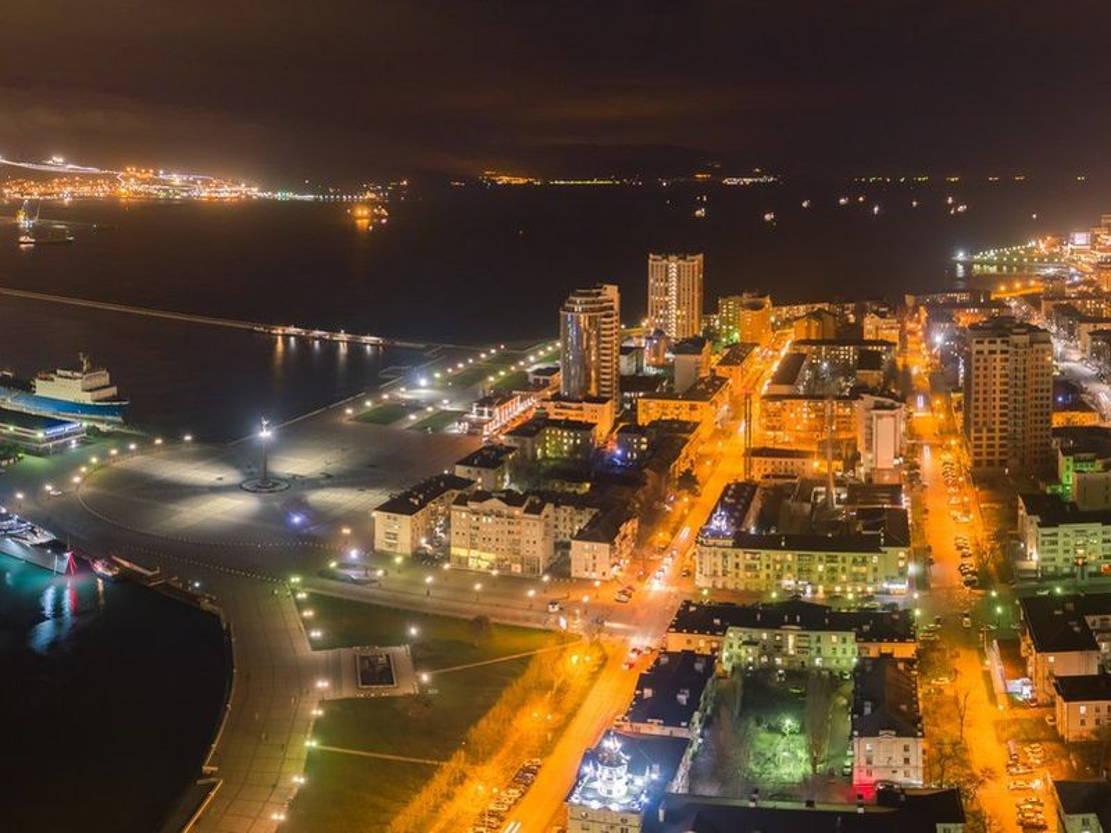 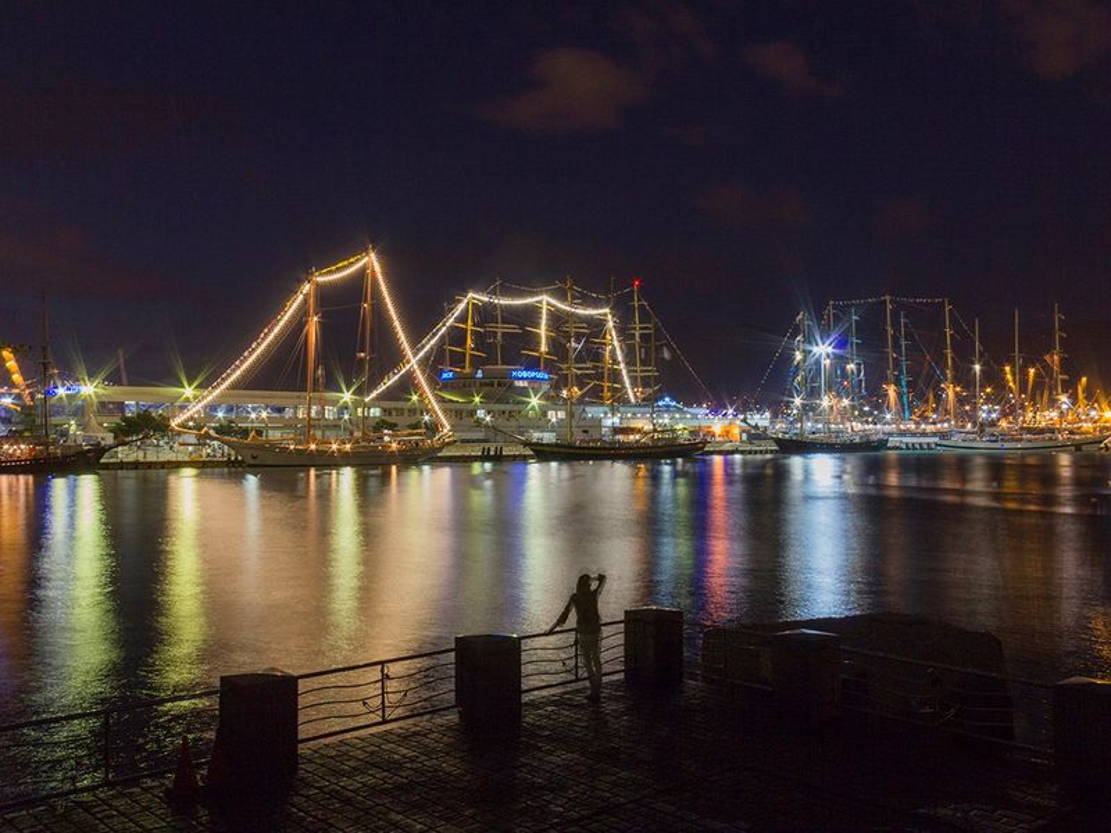 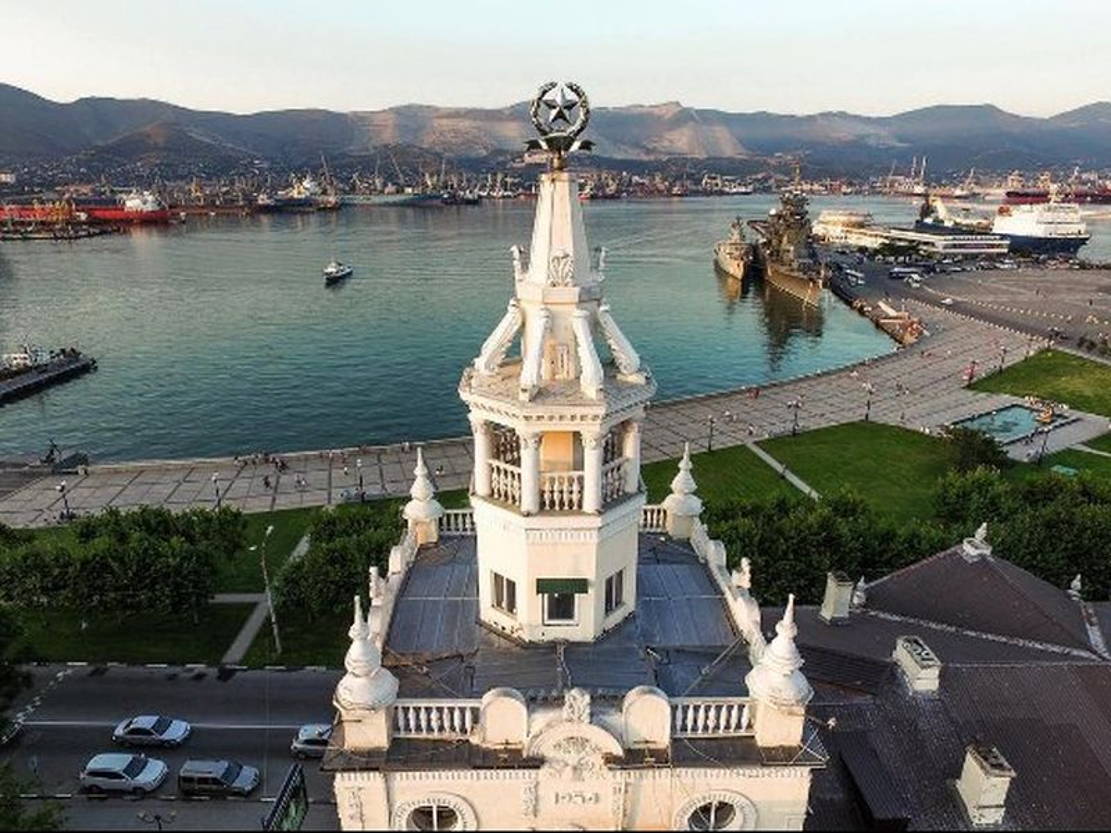 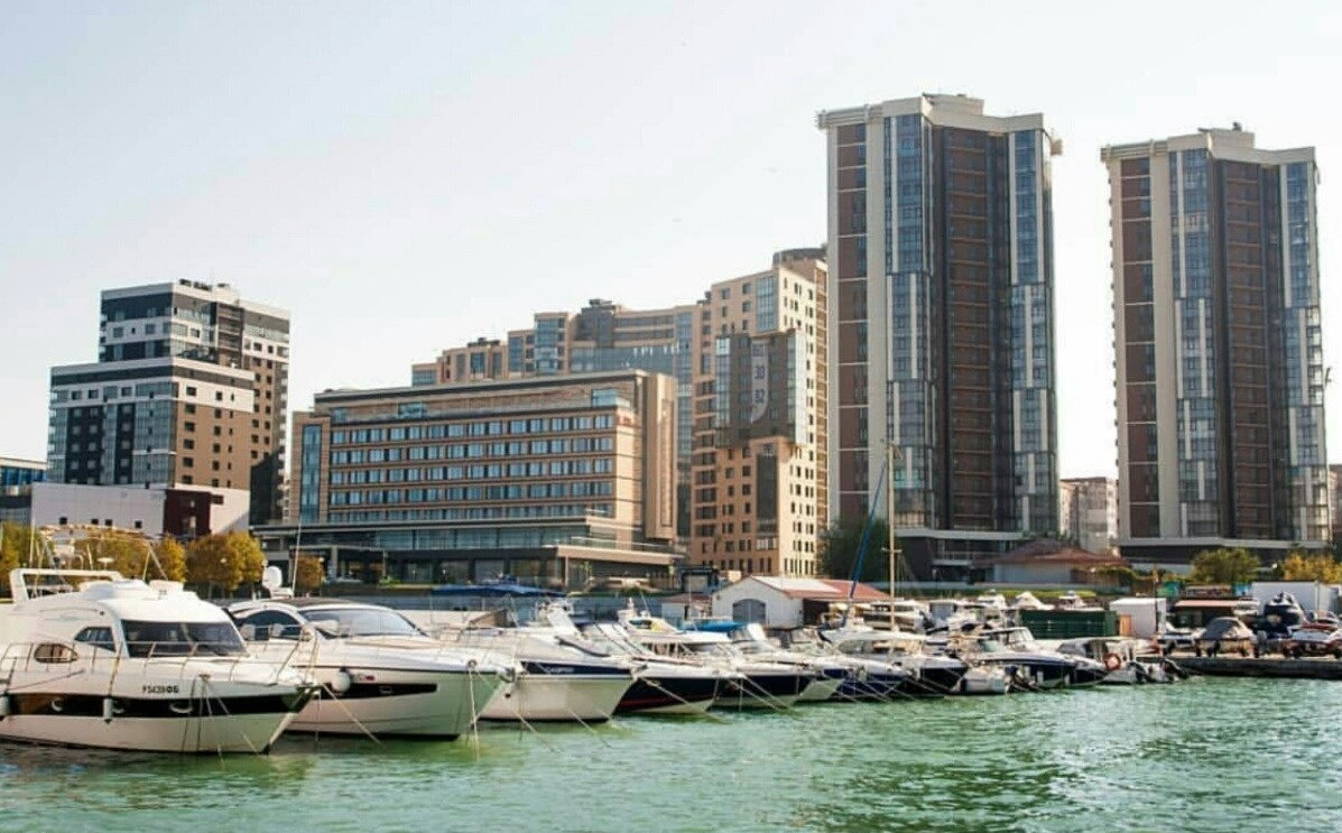 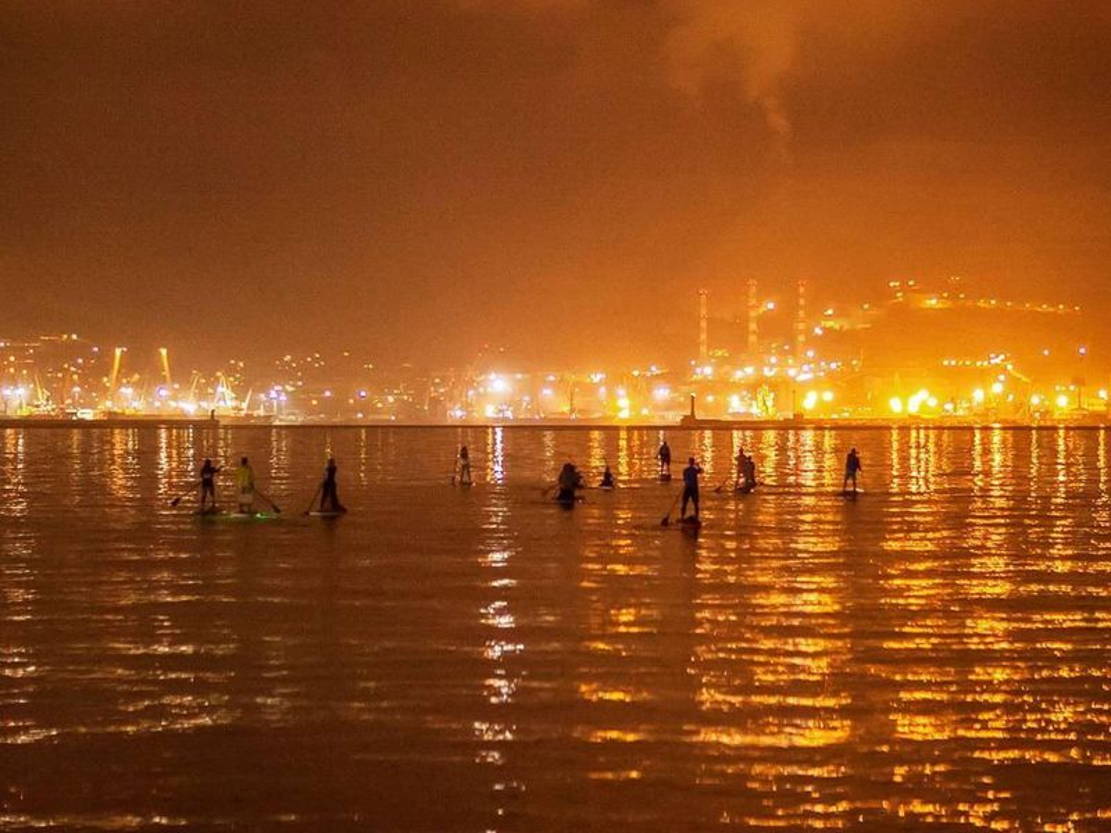 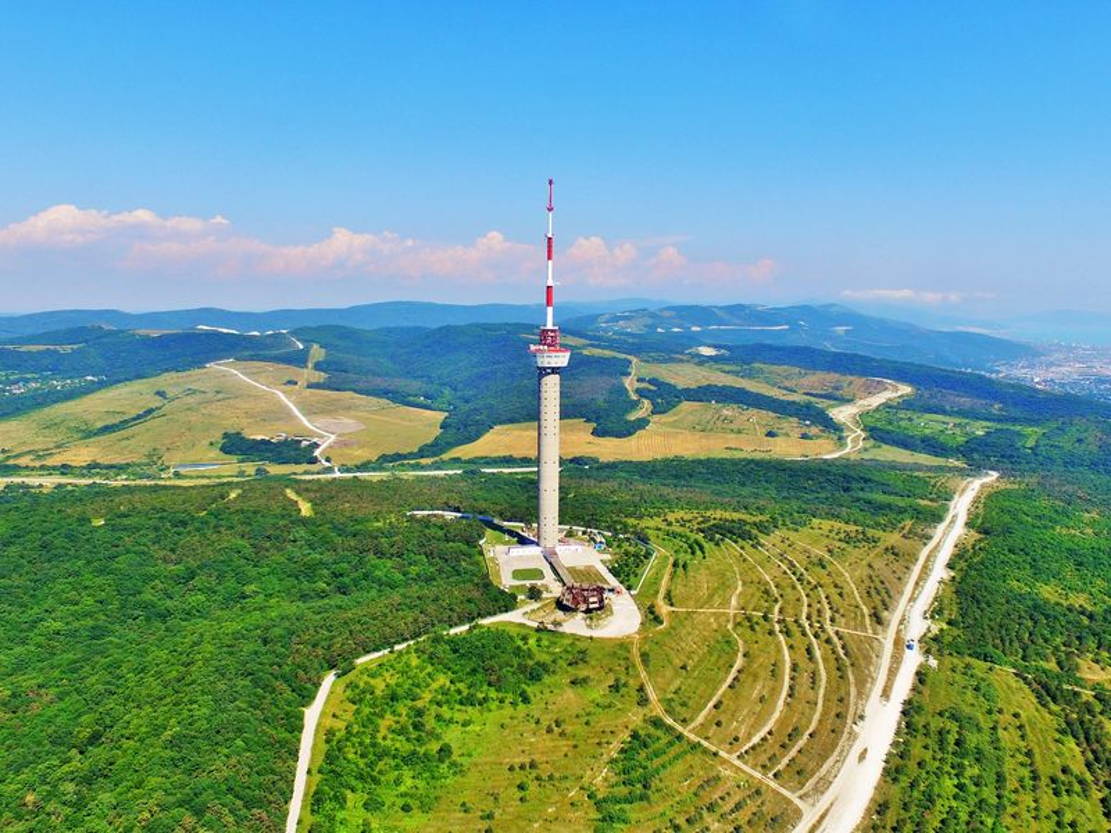 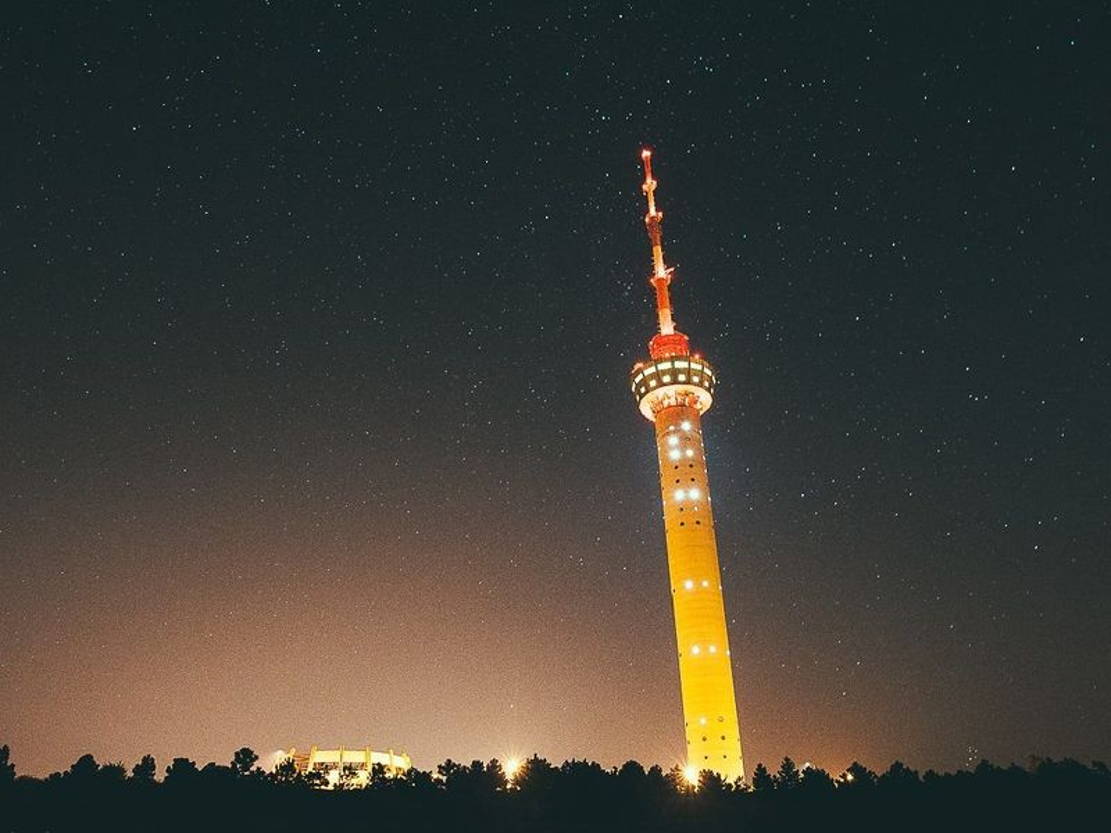 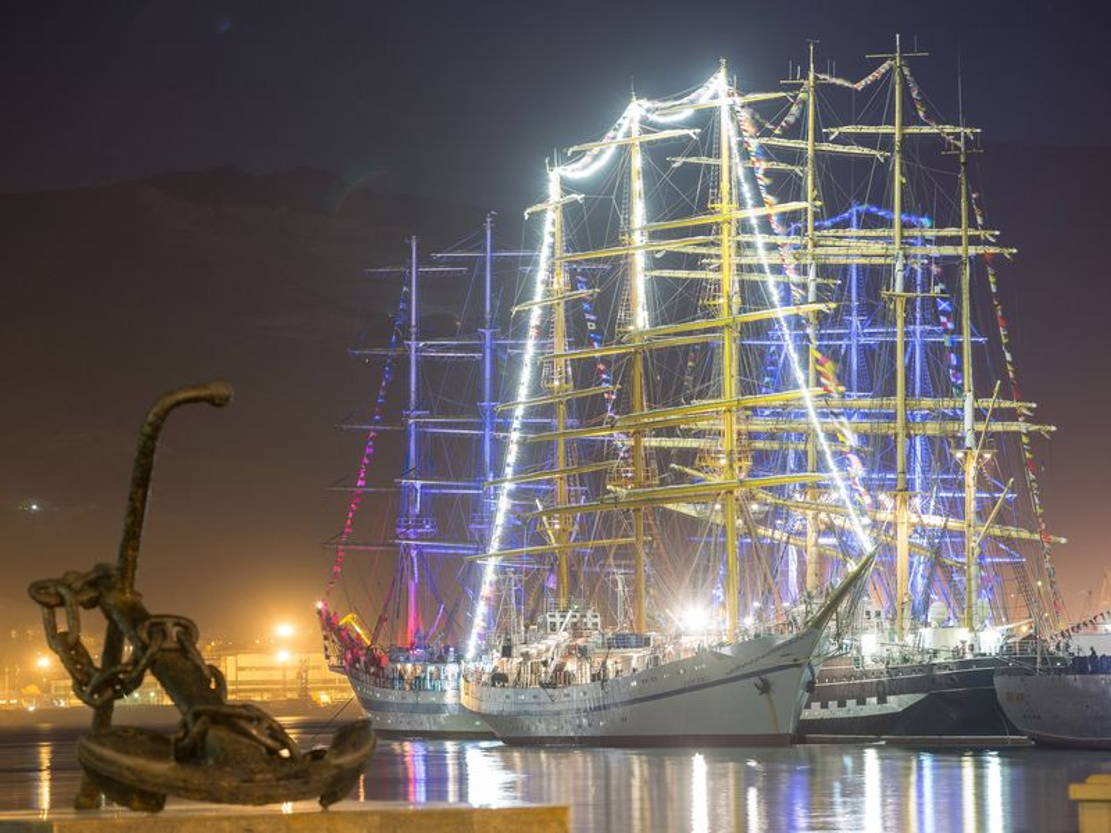 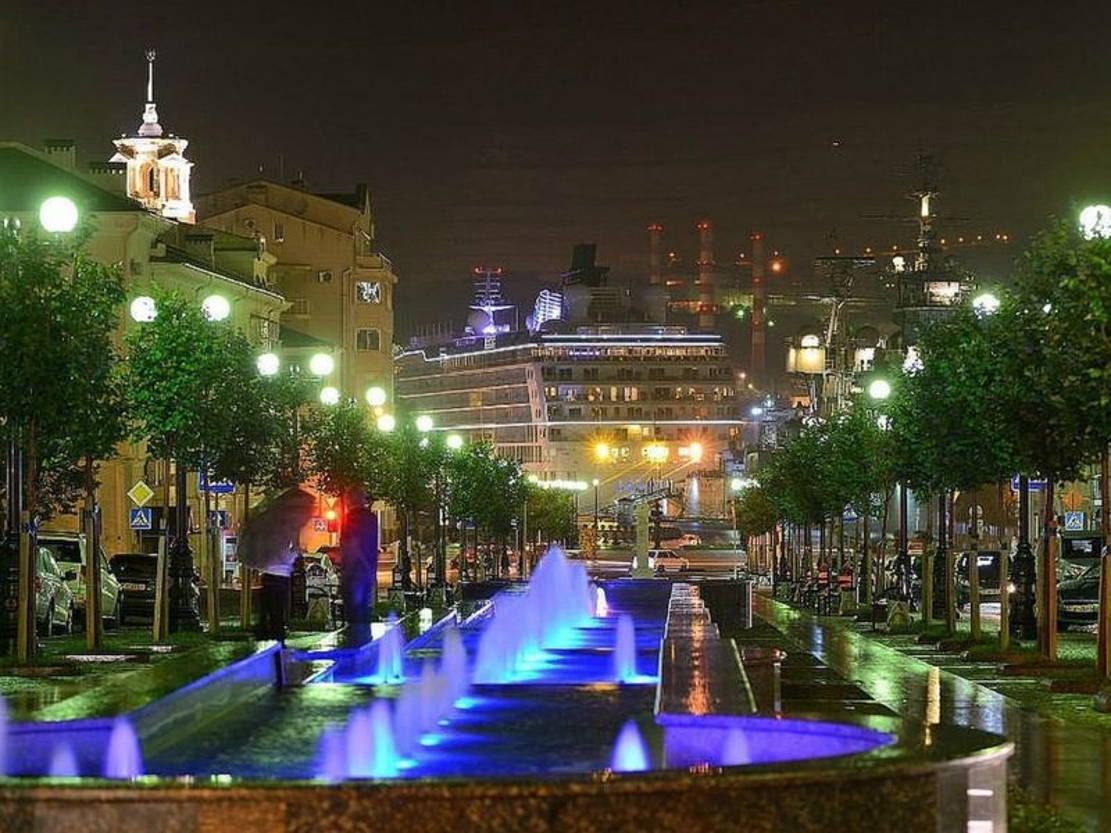 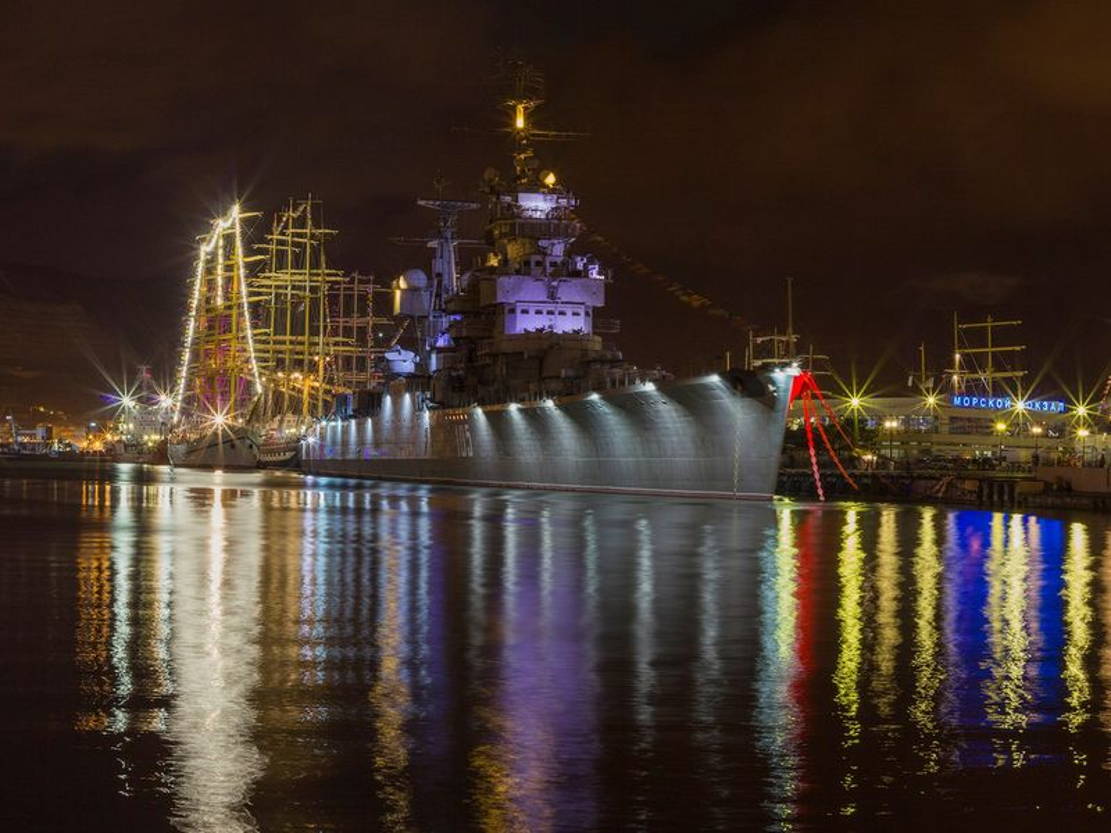