All Nizhniy Novgorod in 3.5 hours

First time in Nizhniy? Then this tour is just what you need!

You will visit the ancient Kremlin and the famous Chkalov Stairs, see beautiful monasteries and temples, learn local legends and secrets, plunge into the merchant and fairground Nizhny, into the Soviet industrial past of the city of Gorky, take a photo at the best view points and feel the modern life of our ancient city.

You will walk in the footsteps of the crowned persons who visited our city: St. Prince George, the Blessed Prince Alexander Nevsky, Peter thre Great, Catherine the Great, Nikolai I, Alexander III, Nikolai II.

You will find answers to the questions: Why the seven hills on which Nizhny Novgorod stands are called Woodpecker Hills? Why deer is on the city's coat of arms? What was the main product at the famous Nihzniy Novgorod fair? What is the Arrow and where is it?

And, finally, you will understand how Jules Verne in his hot air balloon landed at one of the best view points of Nizhny Novgorod, where a free wind blows and takes your breath away!

Kremlin, the main entrance (Dmitrievskaya tower)
A 40-minute tour in the Nizhny Novgorod Kremlin with a visit to the Archangel Michael Cathedral and the view point.

Monument to Valeriy Chkalov (Chkalovs' Staircase)
A dizzying bird's eye view of the Volga.
.
Verkhne-Volzhskaya embankment
The most beautiful street of Nizhny, which the people of Nizhny Novgorod call Volzhsky slope. Here you will see the Aleksandrovsky Garden terraced park, merchant estates of the 19th century, Stalin's houses and even a Ferris wheel.

Sennaya Square (cable car - optional)
The trade area of ​​the old city, from where the road to Kazan begins. Here one can see a mosque and take a cable car to the opposite bank of the Volga.

Nizhne-Volzhskaya Embankment and Boat Hero (at the foot of the Chkalovs' Stairs)
From here, the Chkalov's Staircase - the Big Eight over the Volga - appears in all its glory with its 668 steps! You will learn the true history of this staircase and its real name, as well as the secret: object to which the staircase owes its appearance.
And again, the eye will be pleased with the Volga look!

Arrow, St. Alexander Nevsky Cathedrial, Nizhny Novgorod stadium
Arrow (Strelka) - the confluence of the Oka and the Volga - is a significant place for Nizhny Novgorod, which from the very beginning determined the role that the city was destined to play in the fate of the country. In addition, this is the place of the famous Nizhny Novgorod fair, which thundered all over the world.

Viewpoint on the Woodpecker Mountains (Jules Verne, Azimuth Hotel)
Here we will end the excursion, get to know Monsieur Jules Verne and enjoy the landscape of the Oka and the Volga, views of the riverine part of the city, Strelka and Rozhdestvenskaya street from above.

Price
Нижний Новгород за 3,5 часа
4800 ₽
per group
For any payment method you must book a ticket through the booking form below and receive confirmation by e-mail and (or) SMS.
What is included in activity 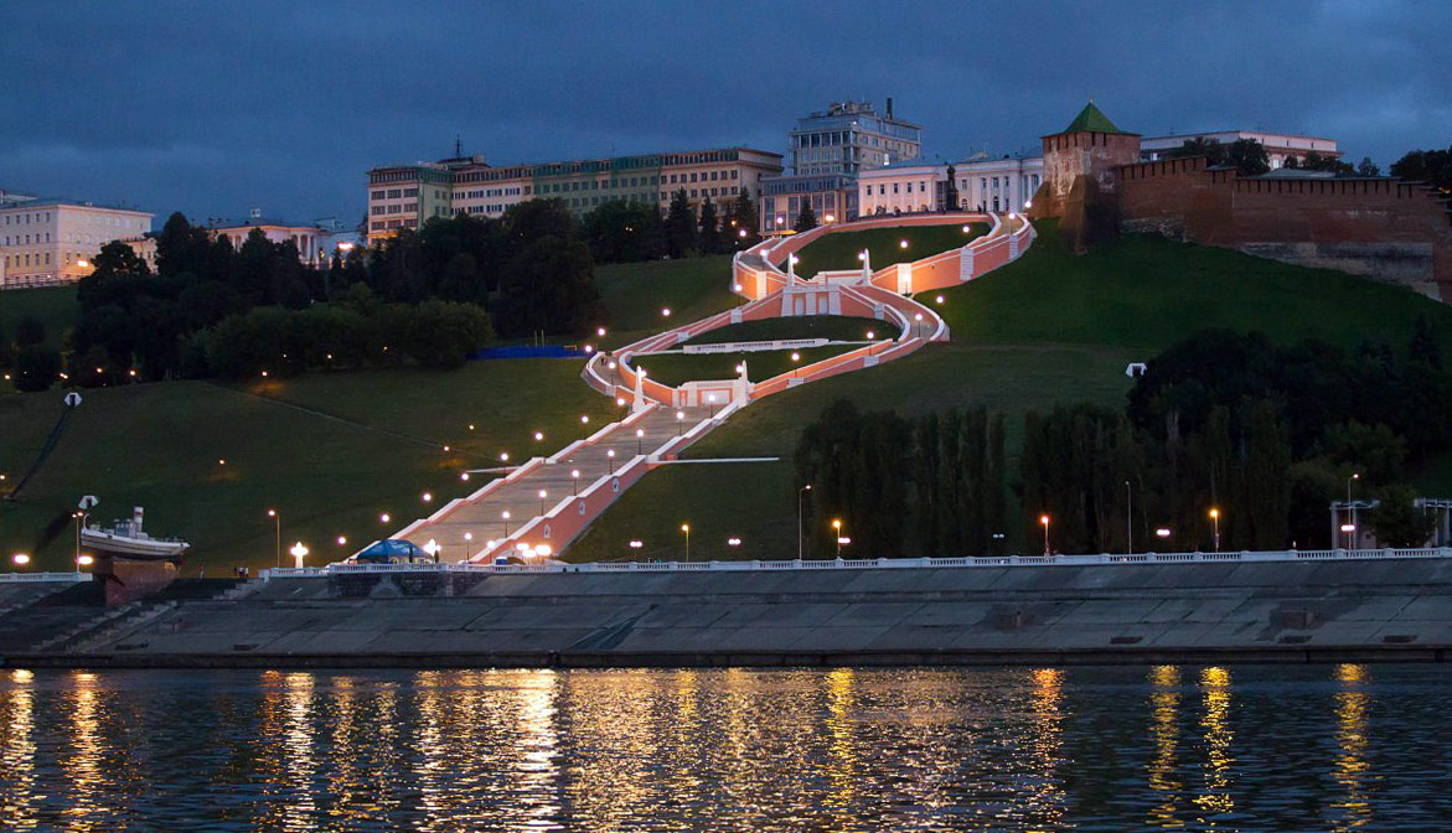 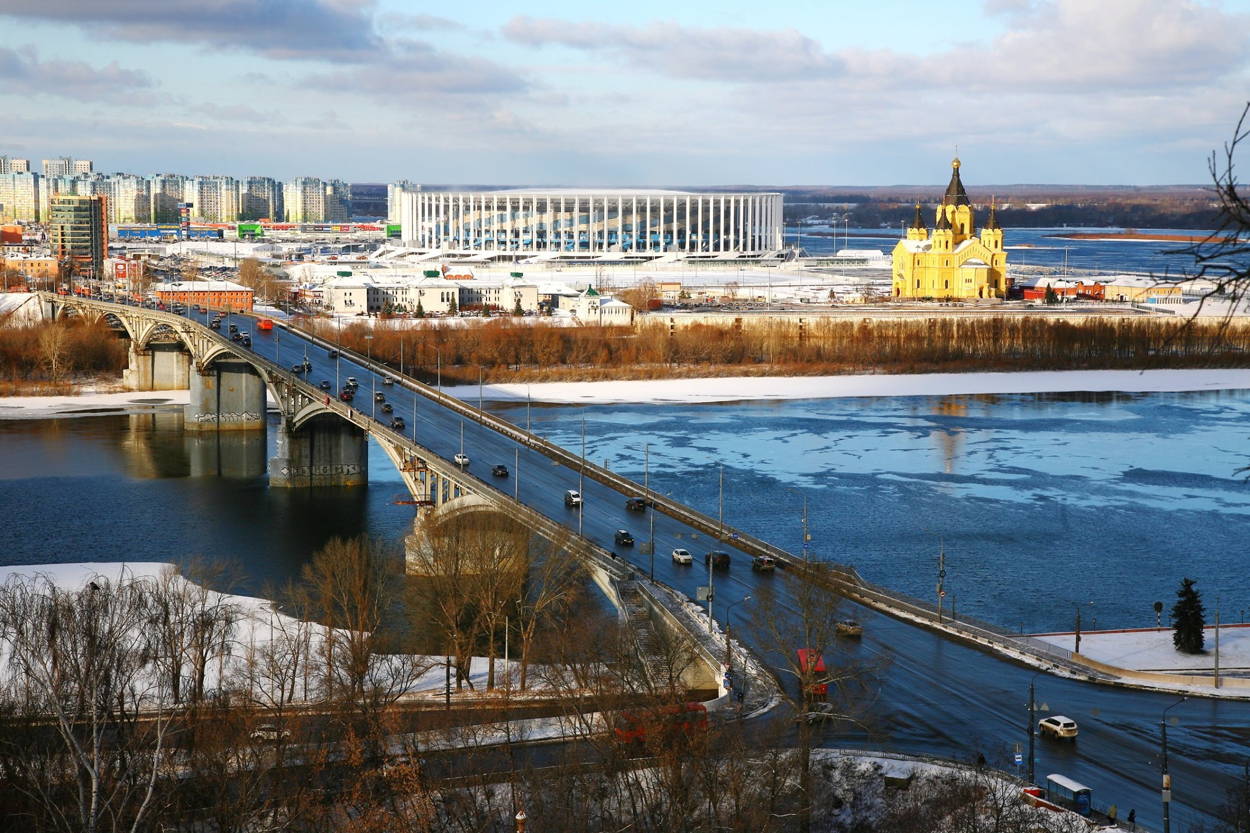 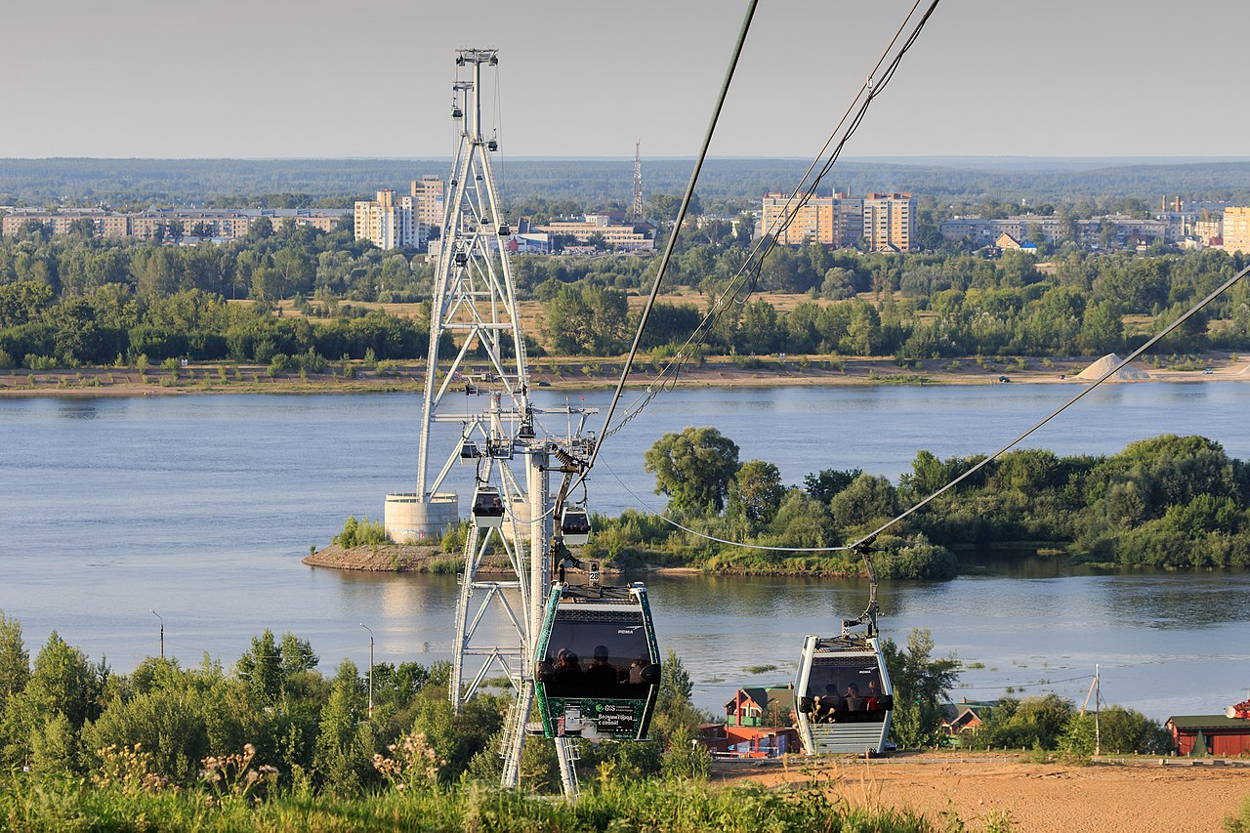 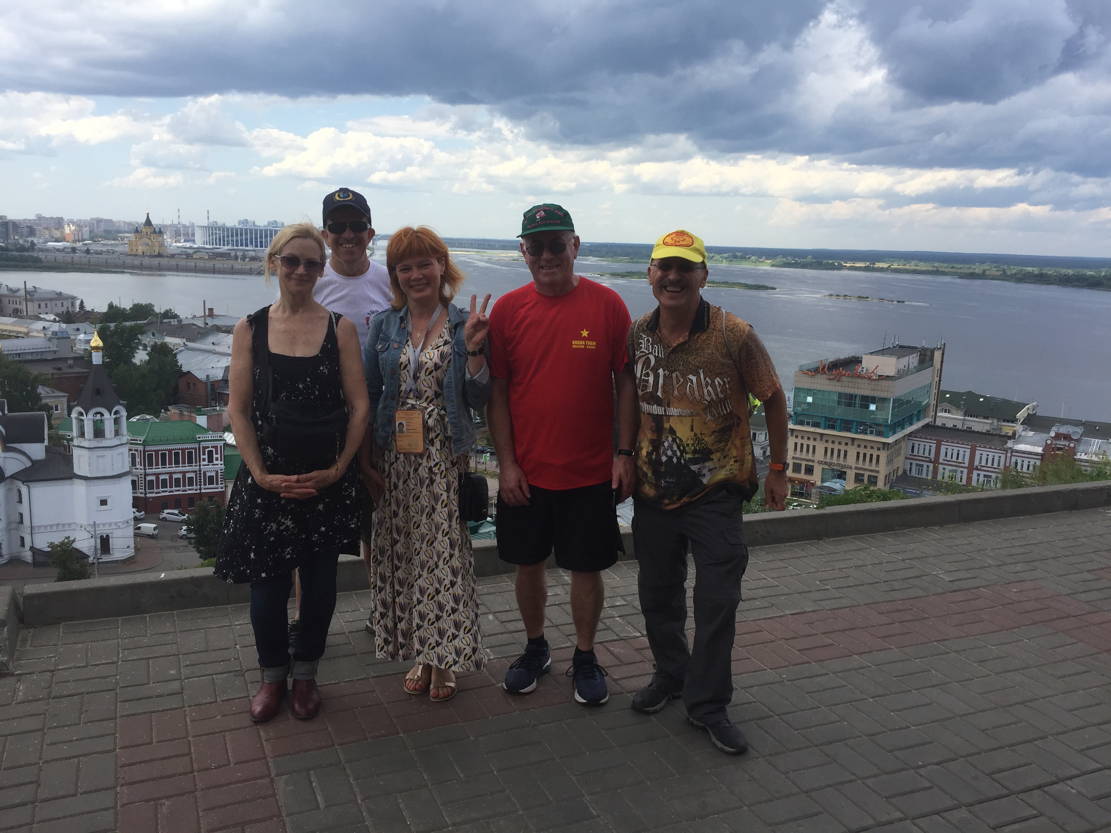 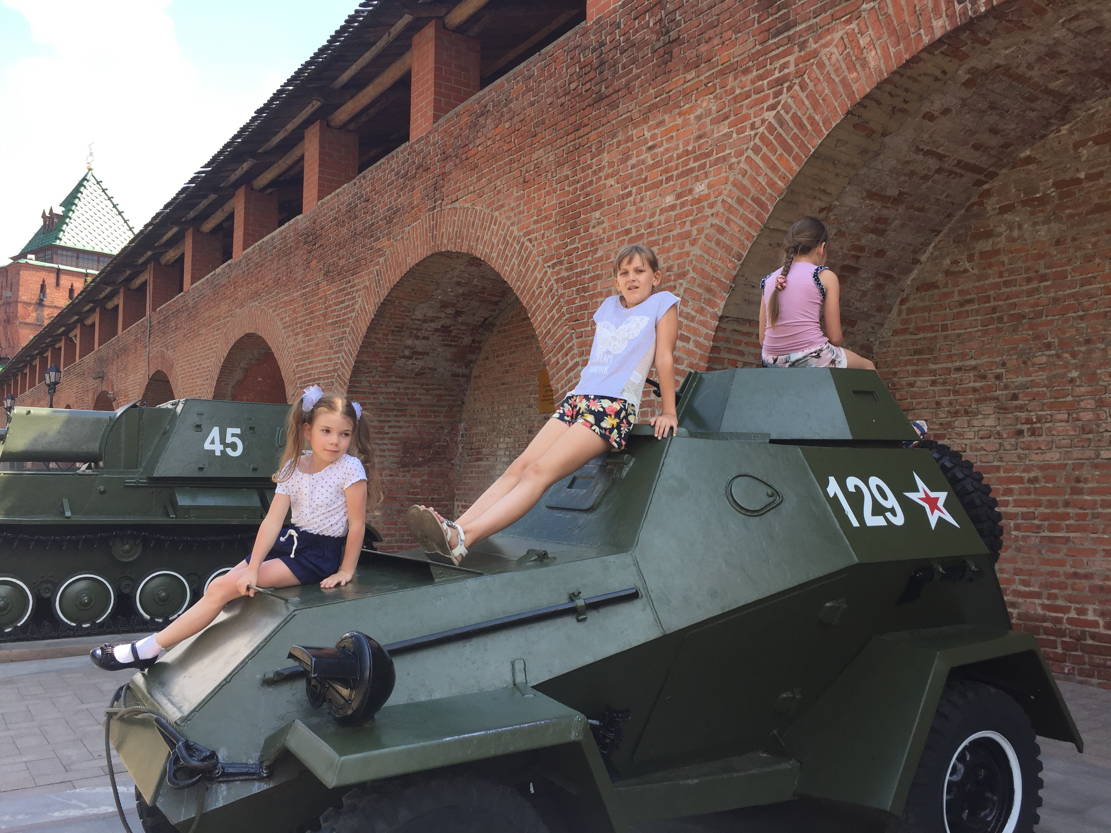 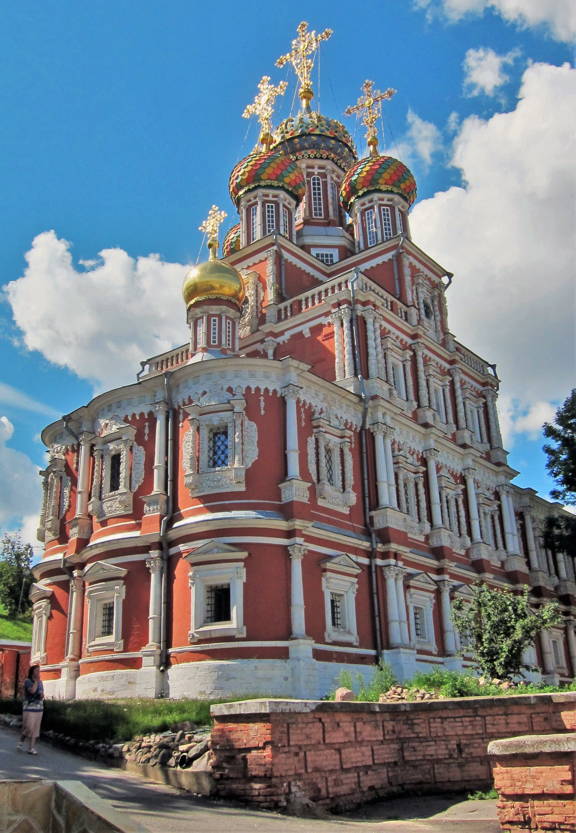