Mini group
2 hrs
Group size up to 8 persons
Full refund for cancellations up to 48 hours
You can get the full amount back when paying online
English, Русский язык
Children allowed, up to 10 years old free

We shall visit one of the most historic Moscow districts where there are numerous monuments of Slavic history, religion, and culture; some Lutheran churches; and a synagogue. The streets here saw Pushkin, Tchaikovsky, Gilyarovsky, and in one of the lanes the Russian singer and musician Alexander Gradsky had his studio. Ivan's Hill represent Russia and Moscow in miniature.

We will meet by the monument to sts. Cyril and Methodius, walk up Ilyinsky Square to Plevna Chapel, briefly study Maroseyka St, then turn into Bolshoy Spasoglinishchevsky Lane — and plunge into history of Ivan's Hill, where the music printing plant of Pyotr Jurgenson and the manor house of the Morozov family bordered on Khitrovka dens. There is no straight route to wander around Ivan's Hill. This district fully reflects the history of Moscow and Russia: here the temples of several religions were erected, and many nationalities and social classes lived here.

You will hear the extracts from memoirs and short biographies, and see the paintings that depict some key figures of the history of Ivan's Hill. Printed city guides either omit this information altogether or do not provide it in full. Your guide spent many of her years in this district. As a student, I often came to the Historical Library, then I got baptised at one of the churches, and today I support those who live in the district and defend it from the attempts to ruin its historical character. You will also know about some social actions in Ivan's Hill.

More details
This
excursion
in a mini-group
Small group
There will be a maximum of 10 members in the group with you
More benefit
It will cost less than an individual one, but will pass in the same comfort
Guide near
In a small group, you will get more attention from the guide
1000 ₽
per person
Book now
Full refund for cancellations up to 48 hours
Preferential tickets
No prepayment is required, pay directly to guide
Online Booking
Description Tour program Prices What’s included Schedule Highlights Meeting point Photos Reviews
Tour program

Food is not included

Activity book period
You can book tour up to 48 hours in advance.
Nearest subway
Китай-город
Languages in what activity is performed
English, Russian
Directions to meet your guide 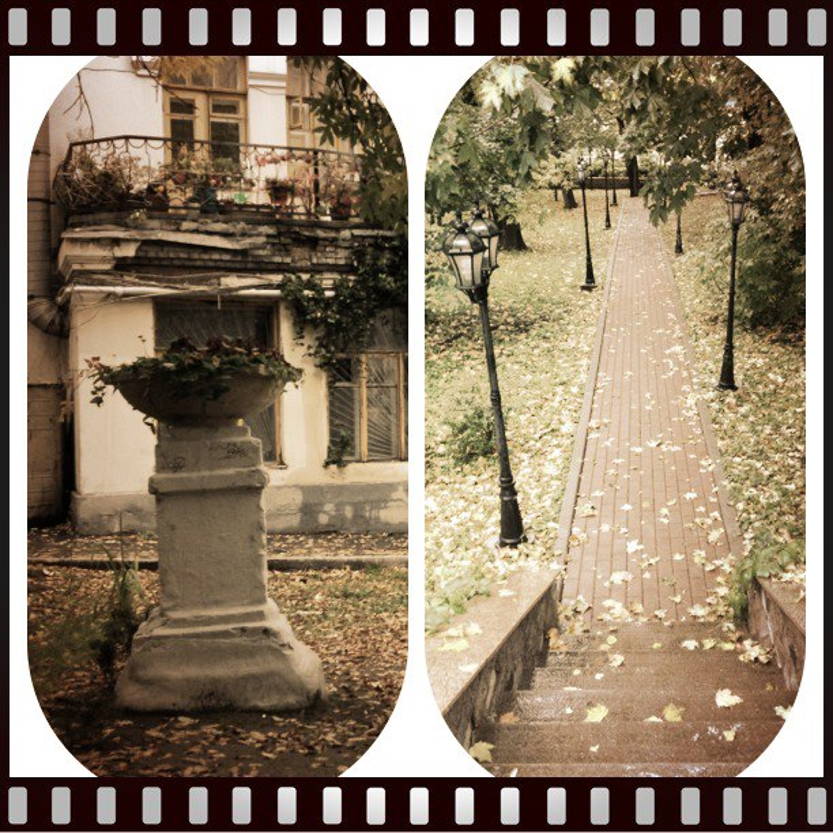 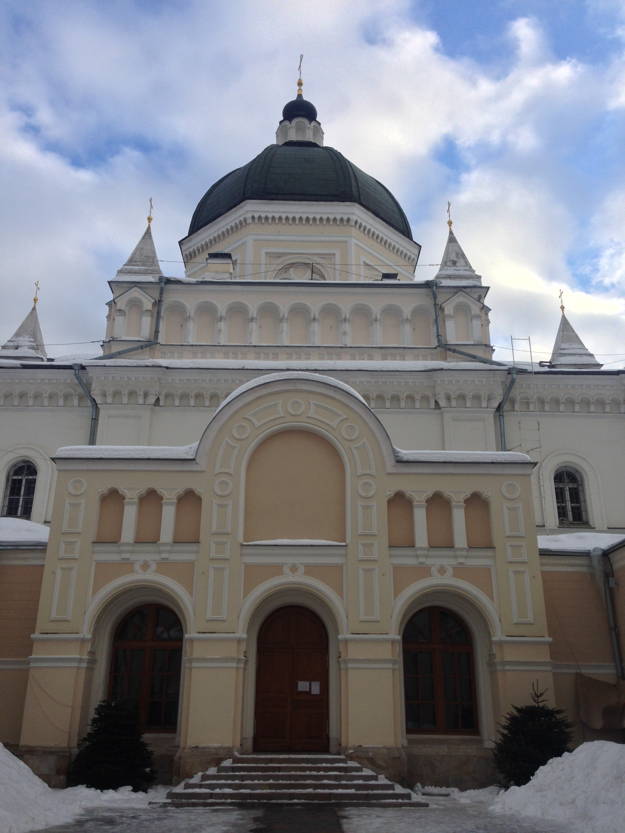 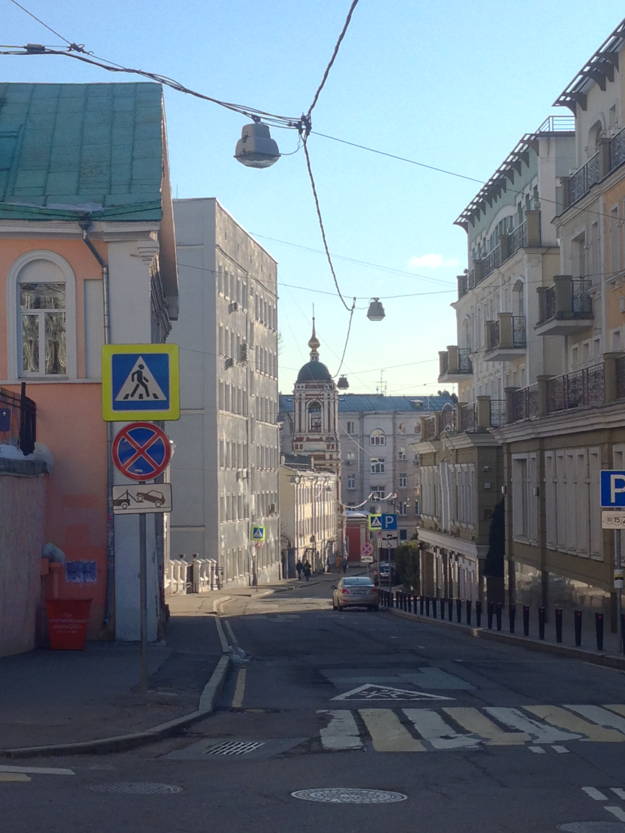 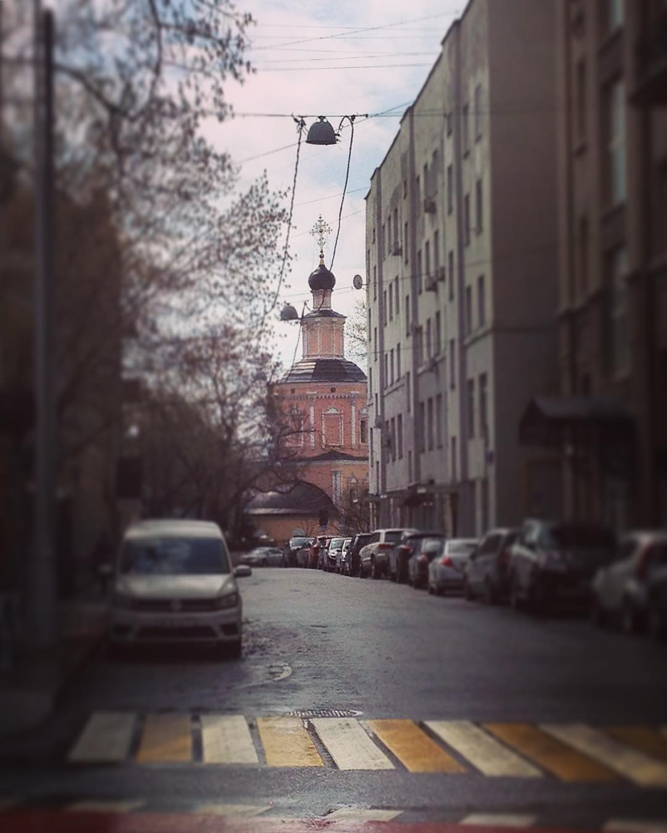 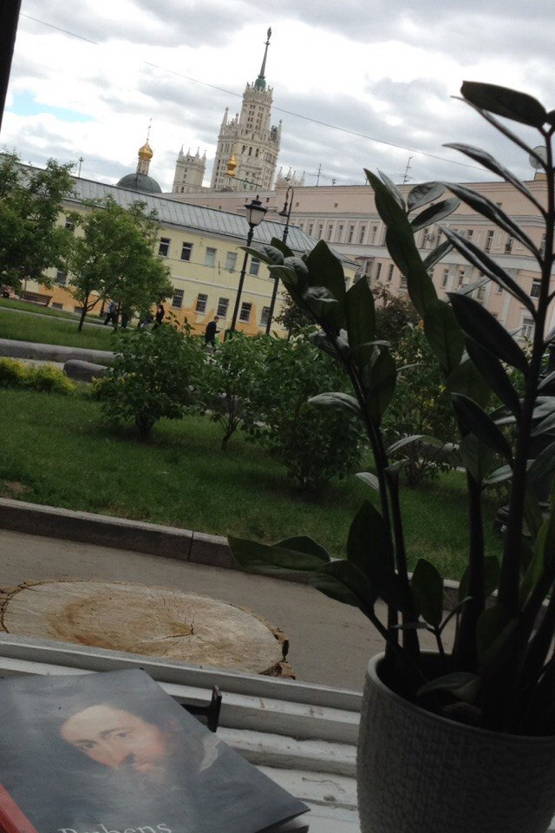 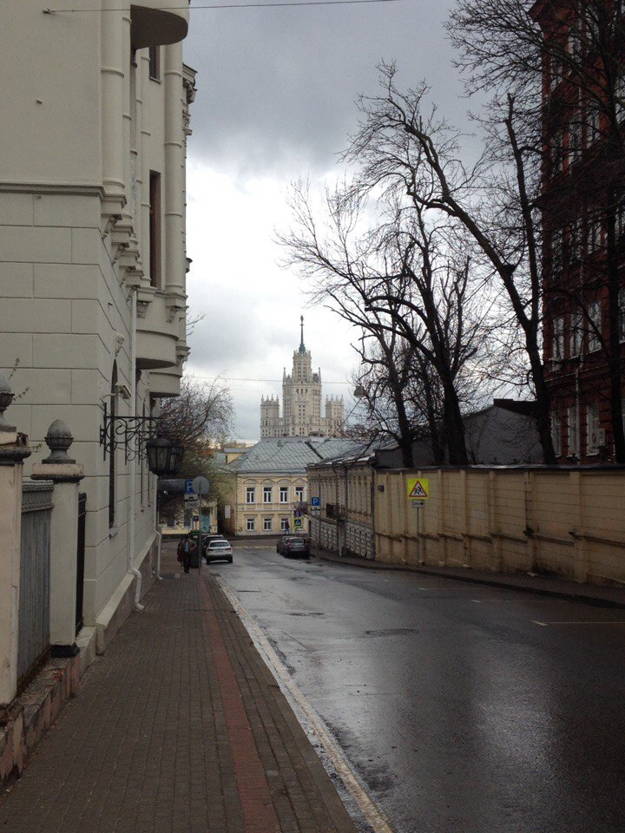 Still have a question? Contact guide
Ask a question
1000 ₽
per person
Book now
Full refund for cancellations up to 48 hours
Preferential tickets
No prepayment is required, pay directly to guide
Categories
Walking tours
Highlights
You might also like in Moscow
Sign up and get a 5% discount on any activity
8 (812) 407-36-52
hi@sputnik8.com Telegram
Cities 739 Countries 90 Guides 13871 Add tour
Articles Frequently asked questions Gift certificates Discounts and promotions Ticket return policy Terms of sale of services Terms of use Privacy policy Payment methods
Main office: