TOUR HIGHLIGHTS:
— Walk the historic streets of Moscow by night with a local guide and discover iconic spots like the famous KGB building;
— Experience the craft beer boom and try Russian beer from a local brewery;
— Learn the correct way to drink a shot of real Russian vodka and make a toast as the locals do;
— Try traditional local cuisine, such as zakuska appetisers and pickles;
— Taste nastoika, one of our favourites Russian tipples, paired with suluguni, a sublime white Georgian cheese.

ROUTE & DESCRIPTION:
After meeting your local guide, you will head over to Moscow’s hottest district for nightlife: Myasnitskava Street and beyond. This area is a magnet for the hip crowd, where you’ll always find a concert or some other fun activity going on. Its cosy labyrinth of side streets is also full of fabulous places to eat out.

We’ll start by visiting a bar that’s well known for its extensive selection of quality craft beers, many of which were brewed locally by the owner. Russian breweries are experimenting not only with exotic fruits, local berries and coffee flavours but also with the packaging and naming of their beers. One of the locals' favourites is even named after a well-known Russian Prime Minister! We’ll try some beer here, alongside some traditional Russian snacks.

On the way to the next spot, we’ll pass by a beautiful old building in the chinoiserie style that sits behind the old Central Post Office. It was transformed into an attractive tea shop a number of years ago. Your guide will talk to you about Russian tea-drinking culture and how it differs to that of other tea-drinking nations.

Our next stop is a charming and friendly restaurant named after a city by the Black Sea, Odessa. The city is famously cosmopolitan, welcoming people from Jewish, Russian and Ukrainian cultures, amongst others. The restaurant is known for its hearty cuisine, so we’ll enjoy some very typical zakuska appetisers, which pair well with the vodka we’ll be drinking (more on that in a minute). You’ll also get to sample a variety of pickles, such as tomatoes, cucumbers, garlic and cabbage. What is more, you will try one of our favourite snacks, smoked lard (pork fat), which may sound unappetising but trust us when we say it’s super delicious! While you snack away your guide will cover vodka etiquette with you before pairing a few shots with the food.

We’ll then take a stroll down the ‘crooked-knee’ street, passing by a spectacular mansion, the first privately owned public library in Moscow. Further along, we’ll walk through Lubyanka square, home of the ex-KGB headquarters. For a long time, the area has been a source of scintillating gossip, cold war anecdotes and even the inspiration for many contemporary art projects.

Our tour ends in the mysterious setting of a secret service themed bar. Here we’ll have another traditional Russian drink, nastoika, which is a berry (or sometimes veggie) infused alcoholic beverage. For Russians, this type of drink is usually homemade — something your grandmother in the countryside would lovingly make. We recommend that you try it with fried suluguni, a white Georgian cheese that makes for a superb and traditional Russian appetiser.

By the end of the tour, you’ll be well prepared to party like a Russian! Before you go, don’t forget to ask your guide for hints and tips on what else there is to see, drink and eat during your stay in Moscow.

Olga
4.6
Average rating
Entrepreneur
Held more than 100 excursions
Ask a question
Price
Regural Ticket
3600 ₽
per person
For any payment method you must book a ticket through the booking form below and receive confirmation by e-mail and (or) SMS.
What is included in activity

You'll walk by a famous for locals streets with variaty of bars, stop by 3 hidden bars/restaurants with autentic modern and USSR spirit, along the way you'll discover some iconic buildings like the famous KGB one, or a 19th centrury tea-house.

Activity book period
You can book tour up to 15 hours in advance.
Languages in what activity is performed
English
Directions to meet your guide 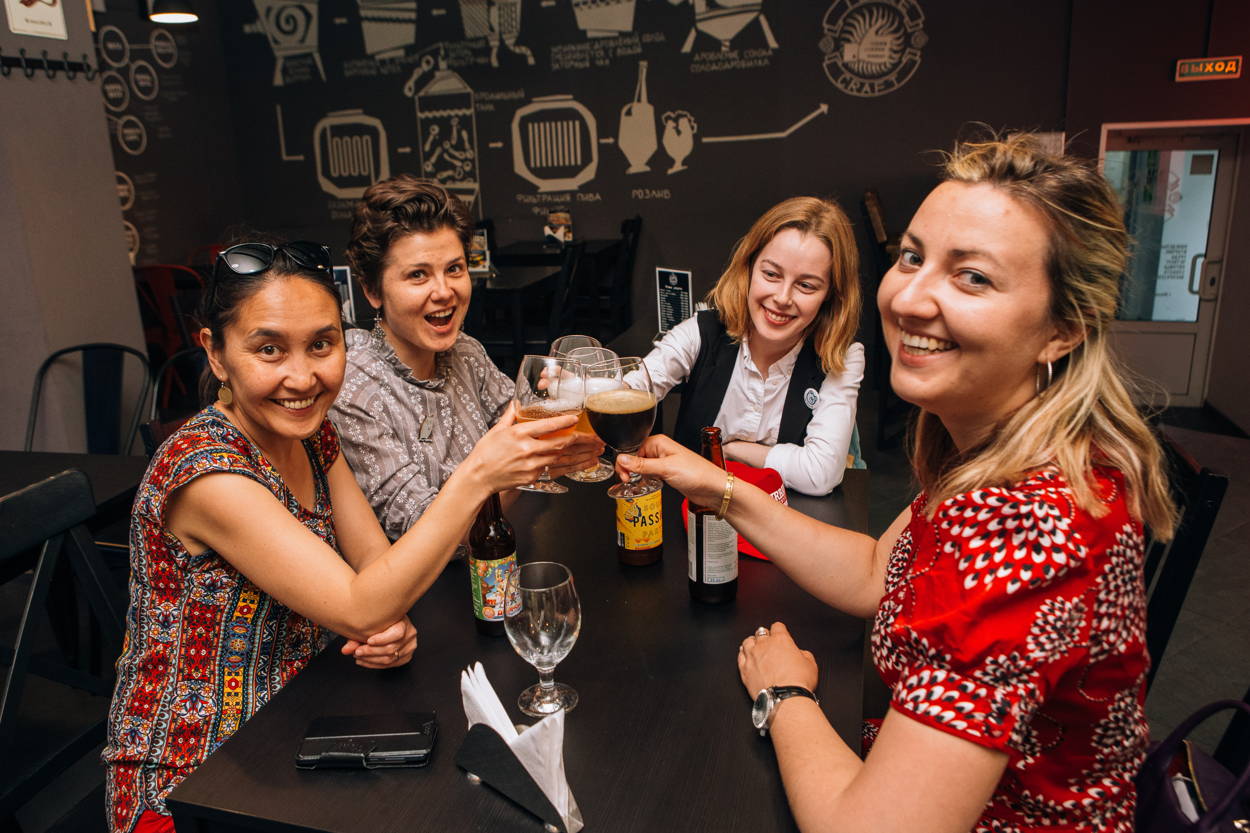 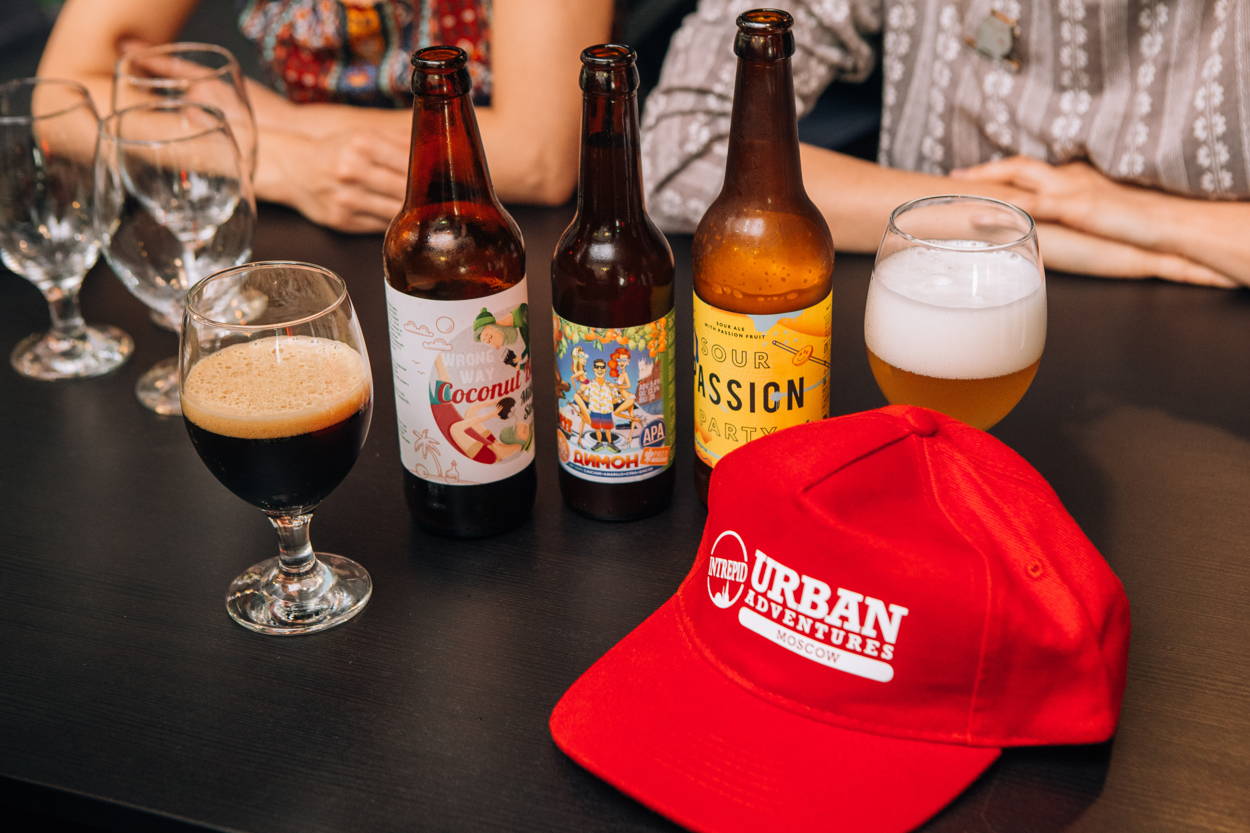 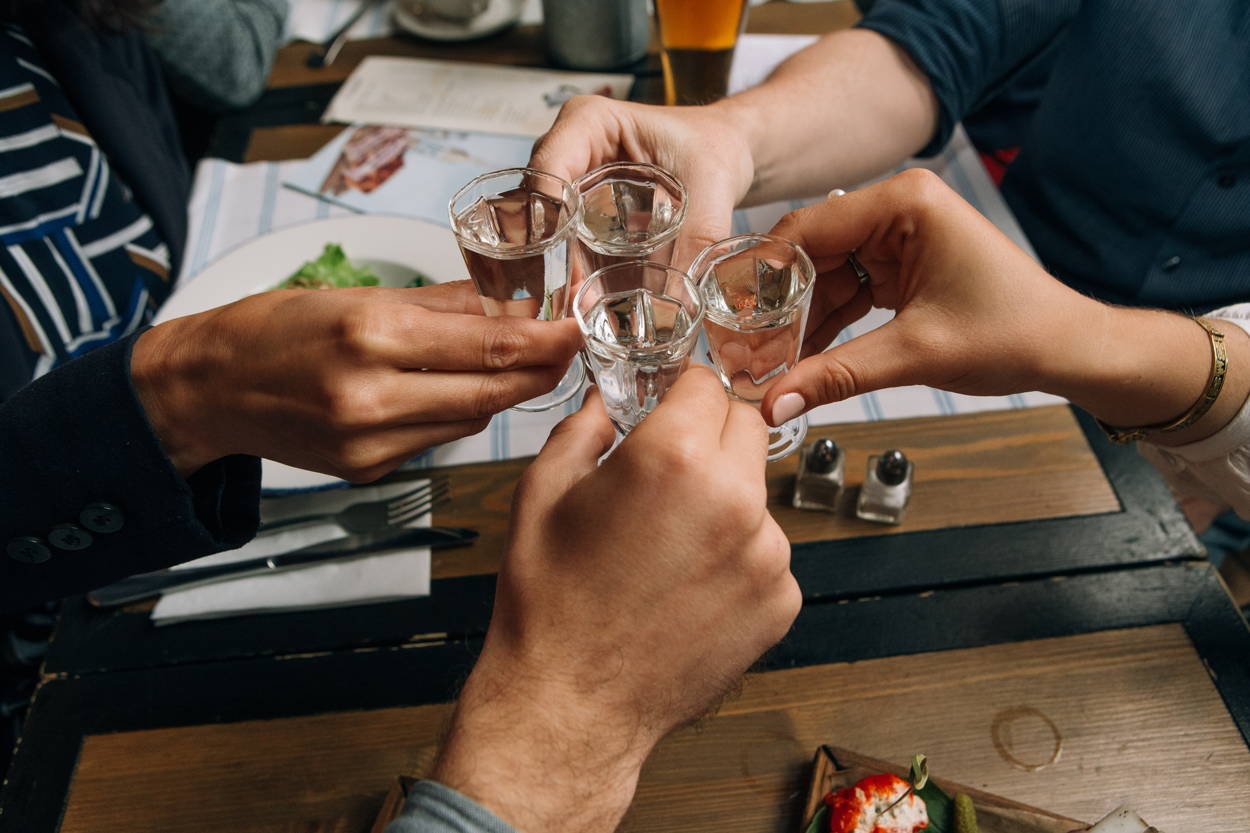 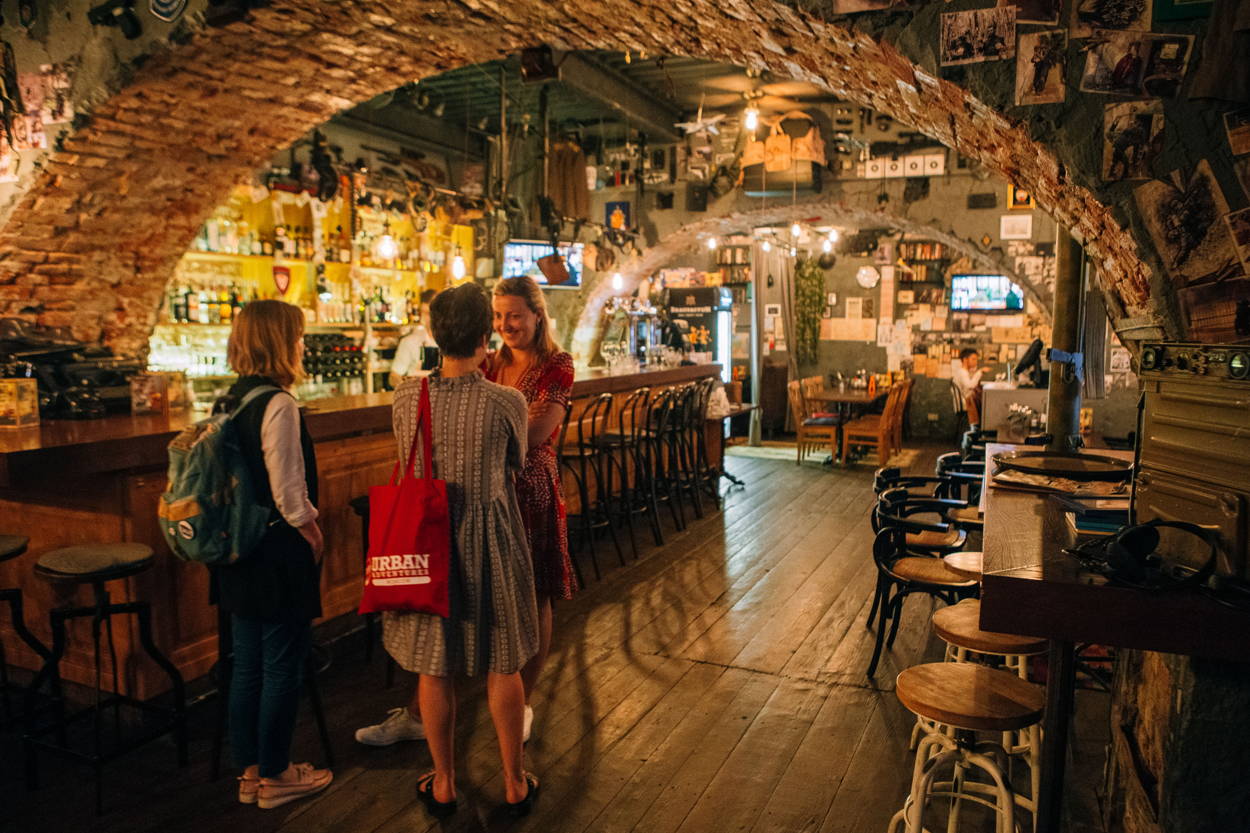 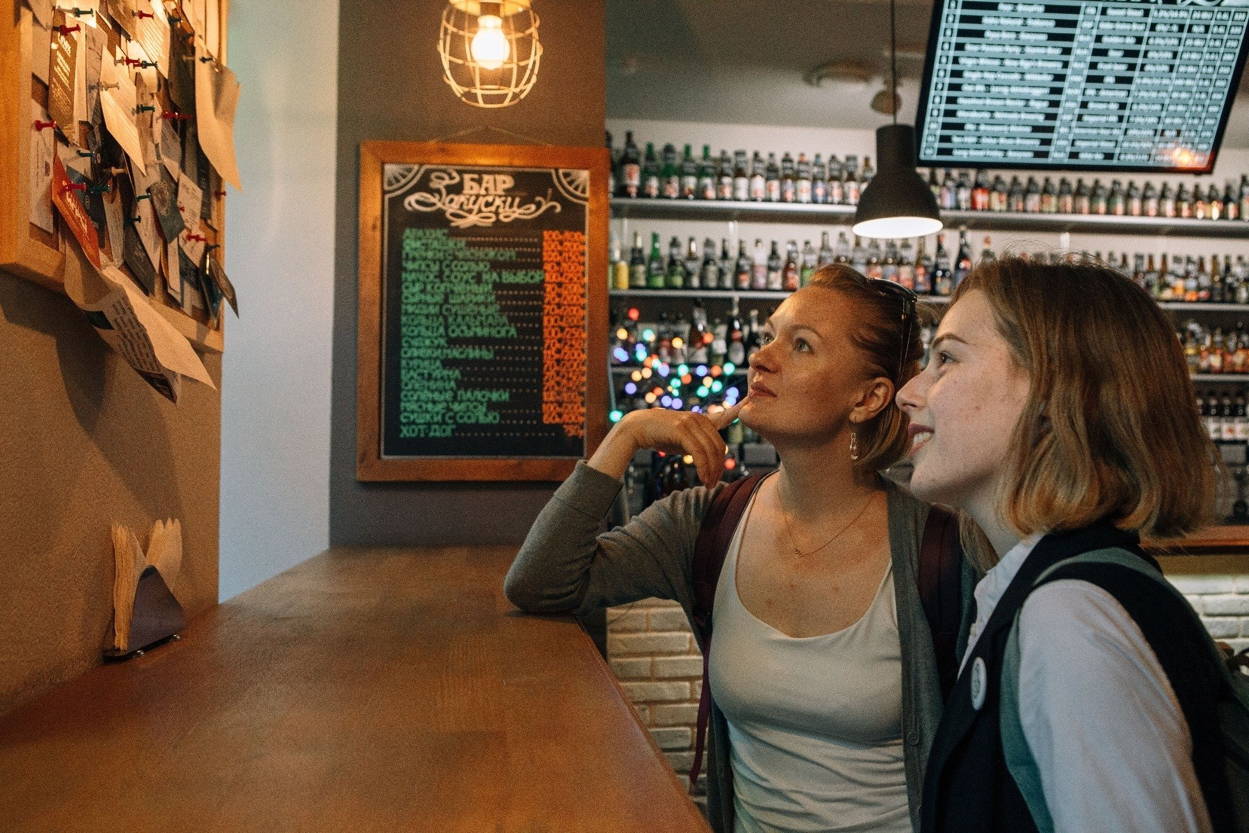