If you want to get even a little bit oriented in the chaotic sprawl that is Moscow, you’re better base your research around some landmark. Moscovites themselves most often master chunks of land around subway stations, but we want something a little more picturesque, don’t we?

Enter the Boulevard Ring! Encircling what is known as historical center of Moscow, this long and beautiful pathway is surrounded by modern skyscrapers, artifacts that are 100 years old, and others that have been there for almost a millenium.

This part of the journey around Boulevard Ring, 3rd from west to east, will take us through Rozhdestvensky (Christmas) and Sretensky (Candlemas) boulevards. The religious theme isn’t a coincidence — these stretch of the ring is dominated by two ancient monasteries that gave the boulevards their names. But we surely won’t limit our attention to ancient or religious, in fact we will:
— Uncover a mystery of a boulevard that is not actually a boulevard
— Hold a lengthy discussion about ancient Russian superheroes
— Sneak a peek of a building that Russian government uses to communicate with aliens
— Take a good look at the place that would make Dan Brown salivate uncontrollably
— Contemplate the building which a famous french architect thought was one of the most beautiful in the world
— Dive deeply into Moscow’s weird supernatural side

Believe me, I’ve written about half a hundred of those little bullet points. Picking which ones to include in this description was painful and traumatizing, and you might do some permanent damage to my mental health if you don’t book the tour and let me introduce you to the rest of them! Hurry!

More details
700 ₽
per person
Book now
Full refund for cancellations up to 48 hours
Online Booking
Description Prices What’s included Schedule Highlights Meeting point Photos Reviews
Price
Regular ticket
700 ₽
per person
For any payment method you must book a ticket through the booking form below and receive confirmation by e-mail and (or) SMS.
What is included in activity

How long your tour will be
1 hrs 30 min
Photos 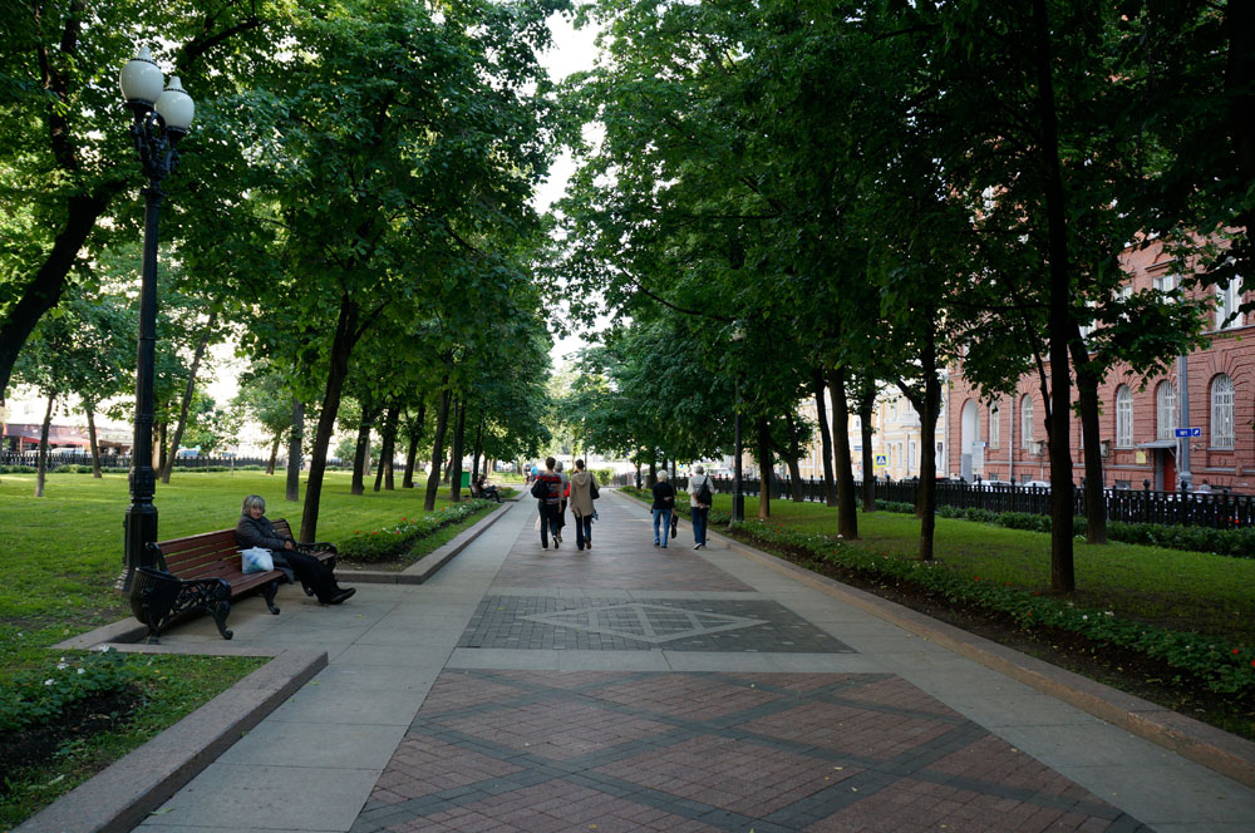 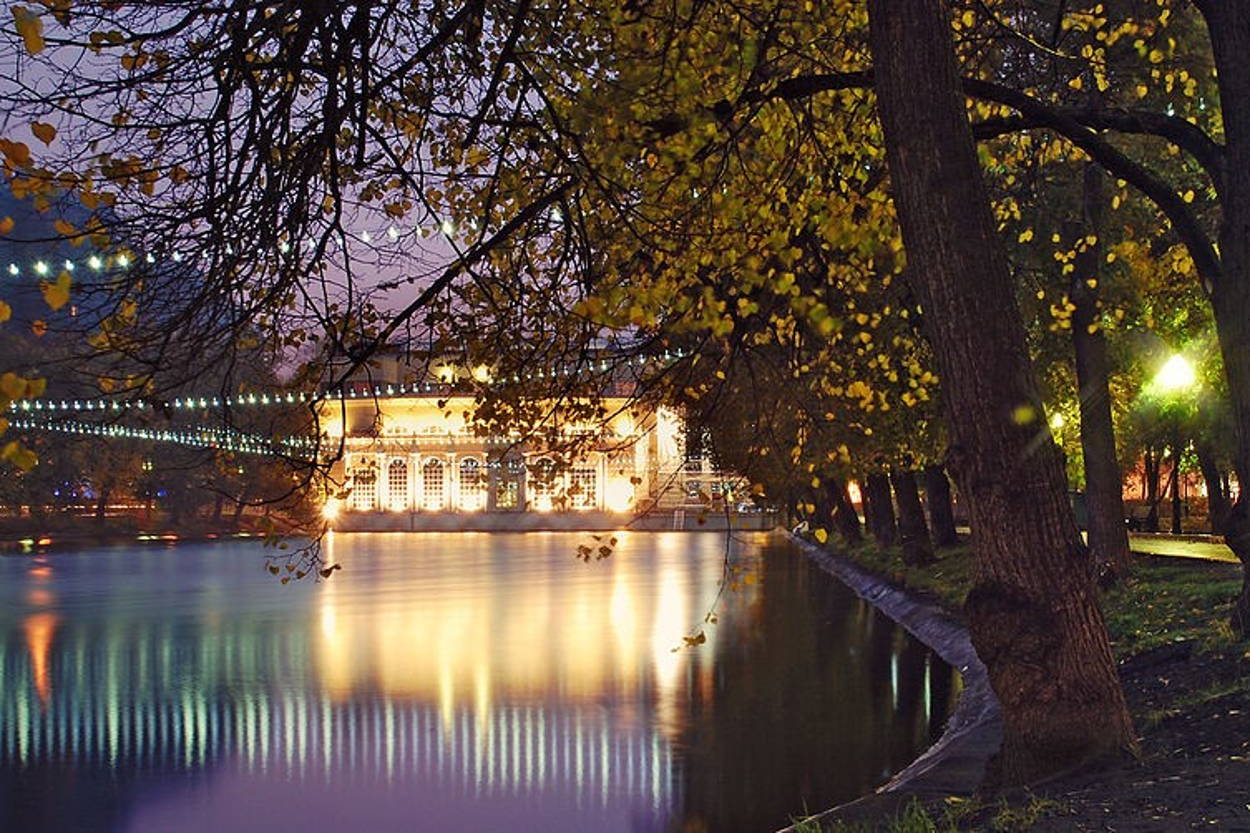 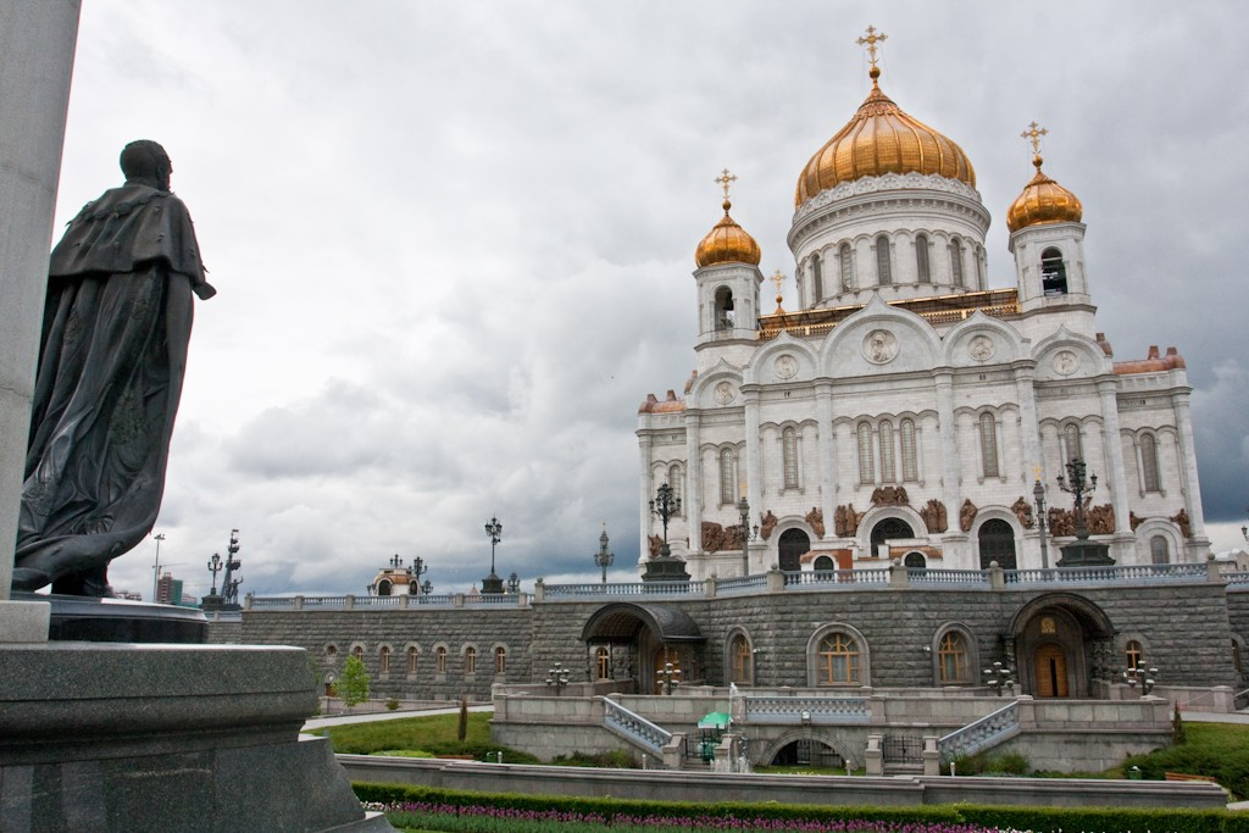 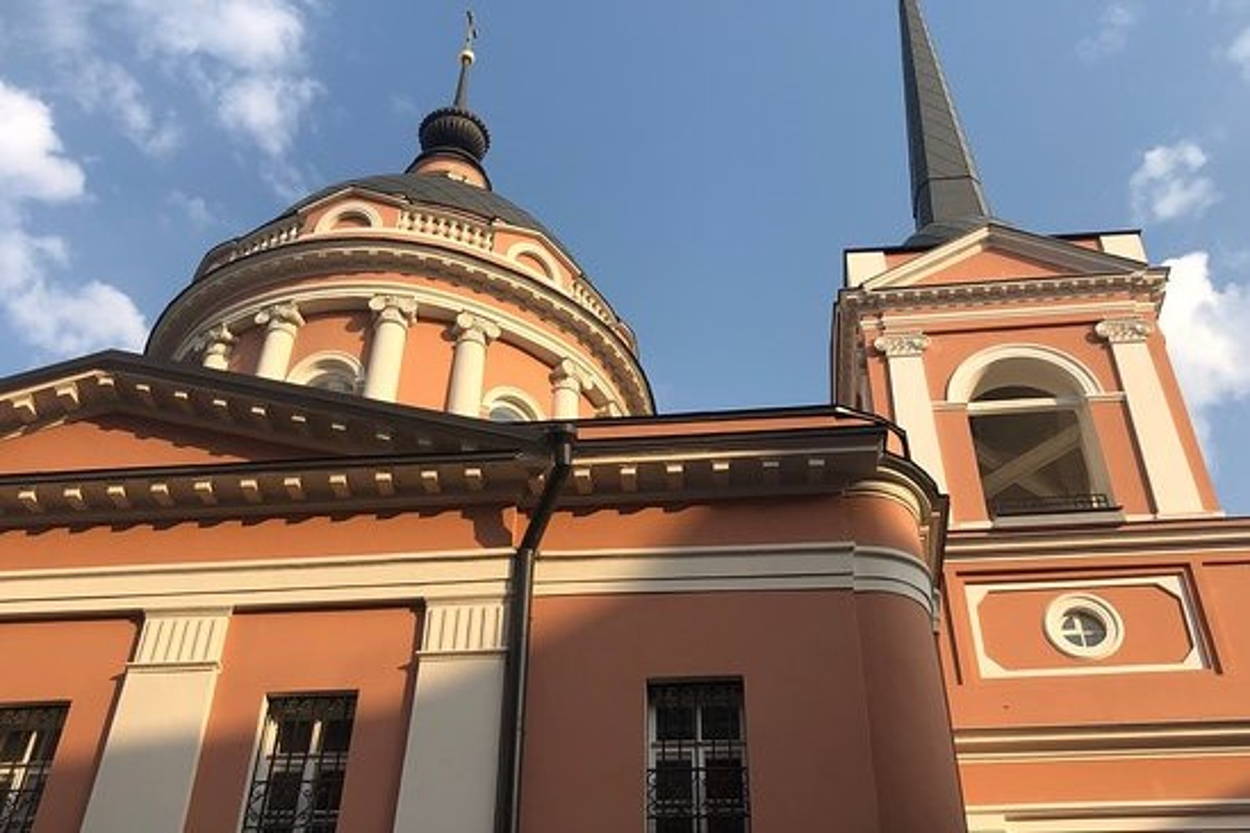 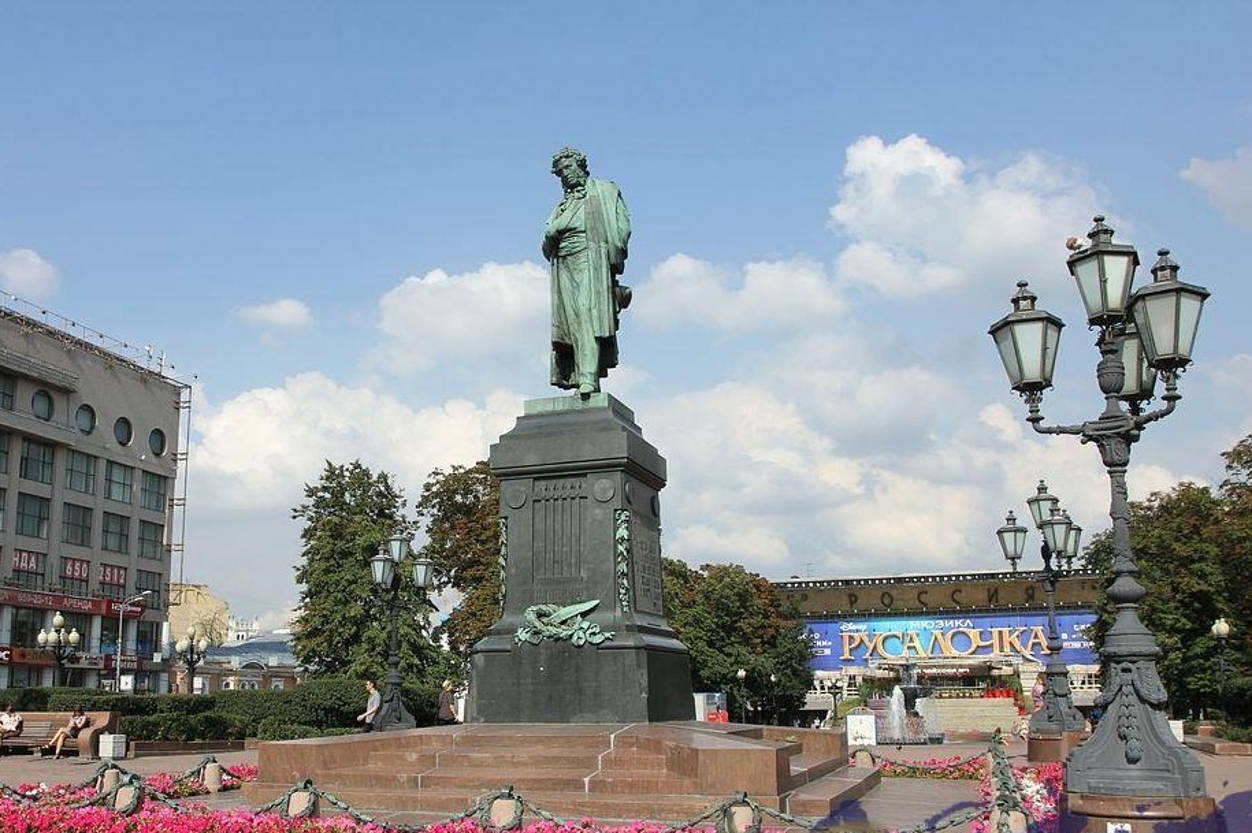