Dive into the wonderful wizarding world of Harry Potter at the Warner Brothers Studio with return transfers included. Get a behind-the-scenes look at the most successful movie series of all time. Head to Platform 9 ¾ and ride the Hogwarts Express. Relive the magic of Harry’s trips to Hogwarts by posing with a luggage trolley right before it disappears through the wall, then walk through the train carriage.

Step onto the famous cobblestones of Diagon Alley, featuring the shopfronts of Ollivander's Wand Shop, Flourish and Blotts, and Weasleys' Wizard Wheezes. Venture behind the scenes to discover fantastic sets, costumes, and props. Learn some closely guarded secrets, including facts about the special effects and animatronics that made the Harry Potter films so popular around the world. See iconic props such as Harry’s Nimbus 2000 and Hagrid’s motorcycle. Rediscover other memorable sets, including the Gryffindor common room, the boys’ dormitory, Hagrid’s hut, and the Potions classroom

• Not allowed: Food and drinks

Know before you go:

• The starting time is the time that you will be picked up. The transfer to the studios takes 2 hours. You will then have 4 hours in the studios before you will be transfered back to central London.
• The above times are approximate and may change depending on traffic.
• Butterbeer™ may contain nuts and other ingredients that may cause allergies. The local partner is not responsible for adverse side effects.
• A variety of special effects (including sudden loud effects and strobe lighting) may be used in certain areas.

Activity book period
You can see all dates available at this moment in the calendar. Book now! The number of tickets is limited.
Languages in what activity is performed
English
Photos 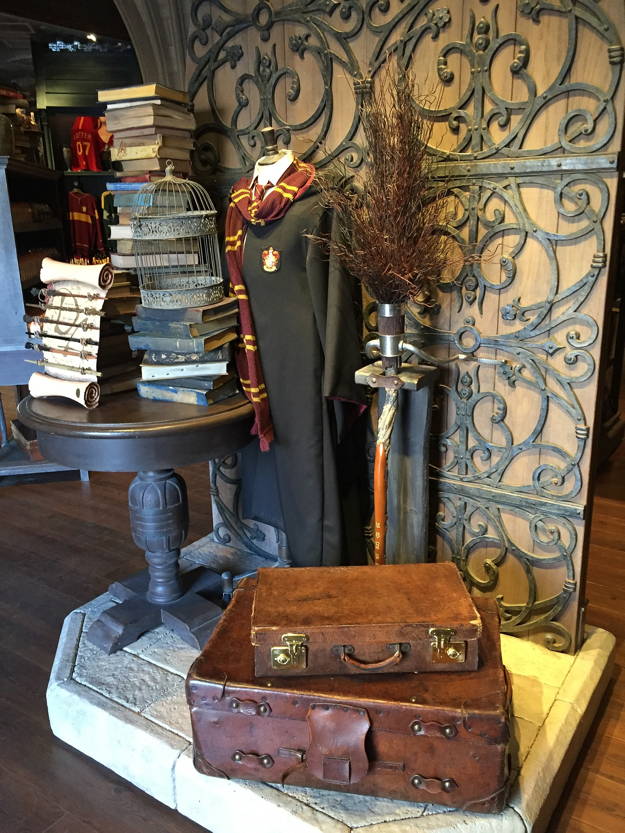 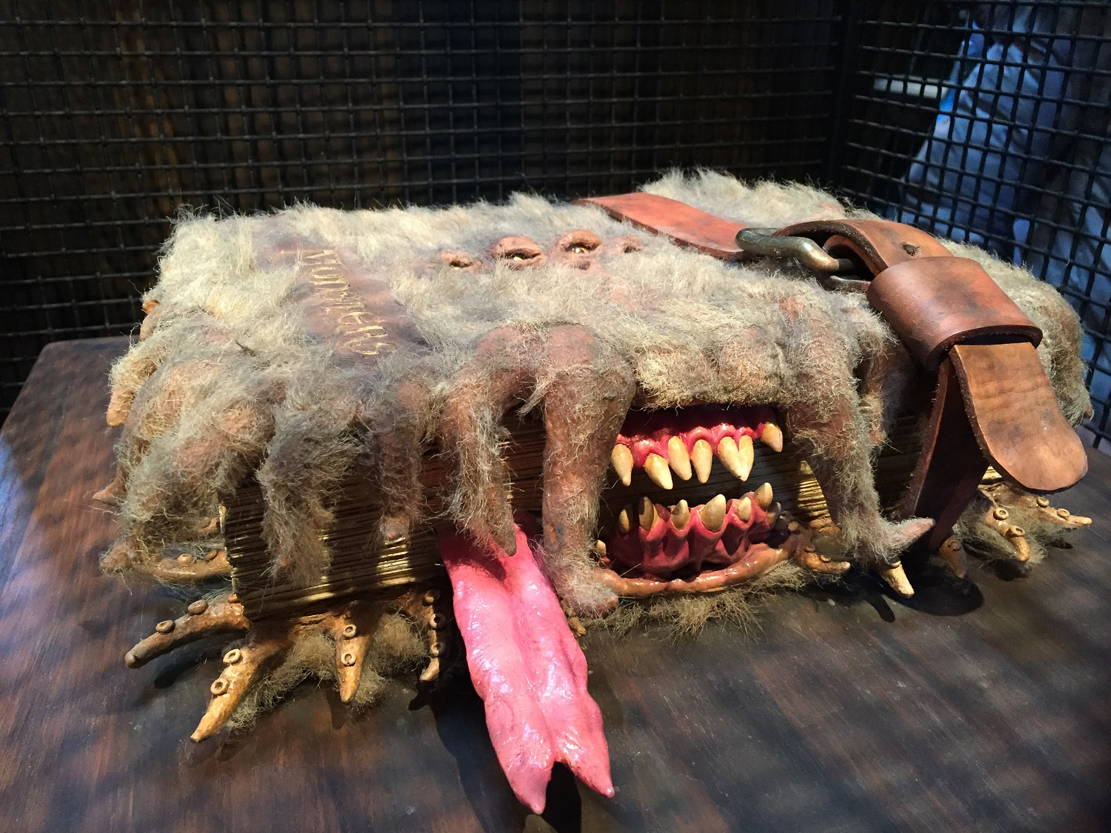 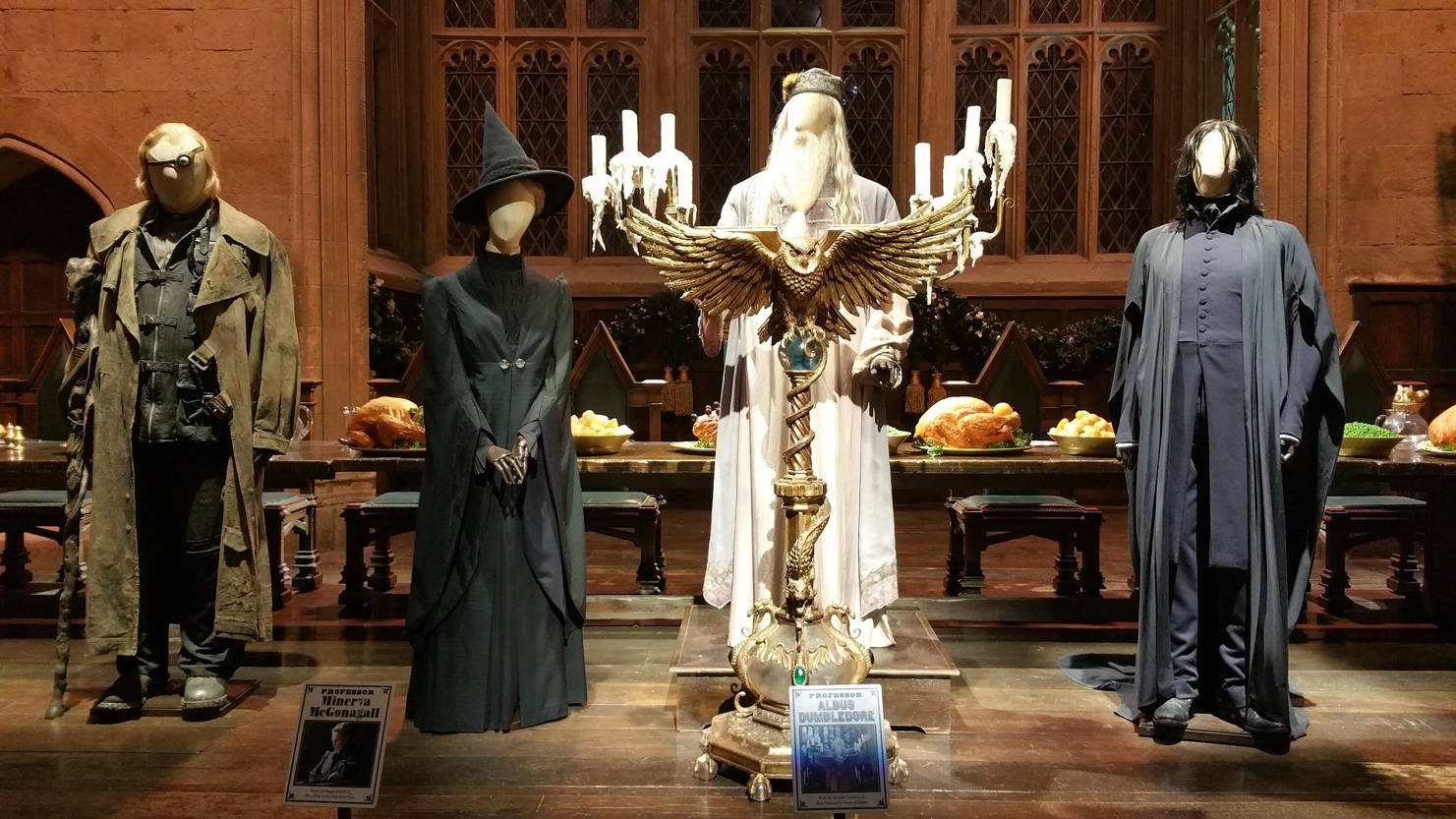 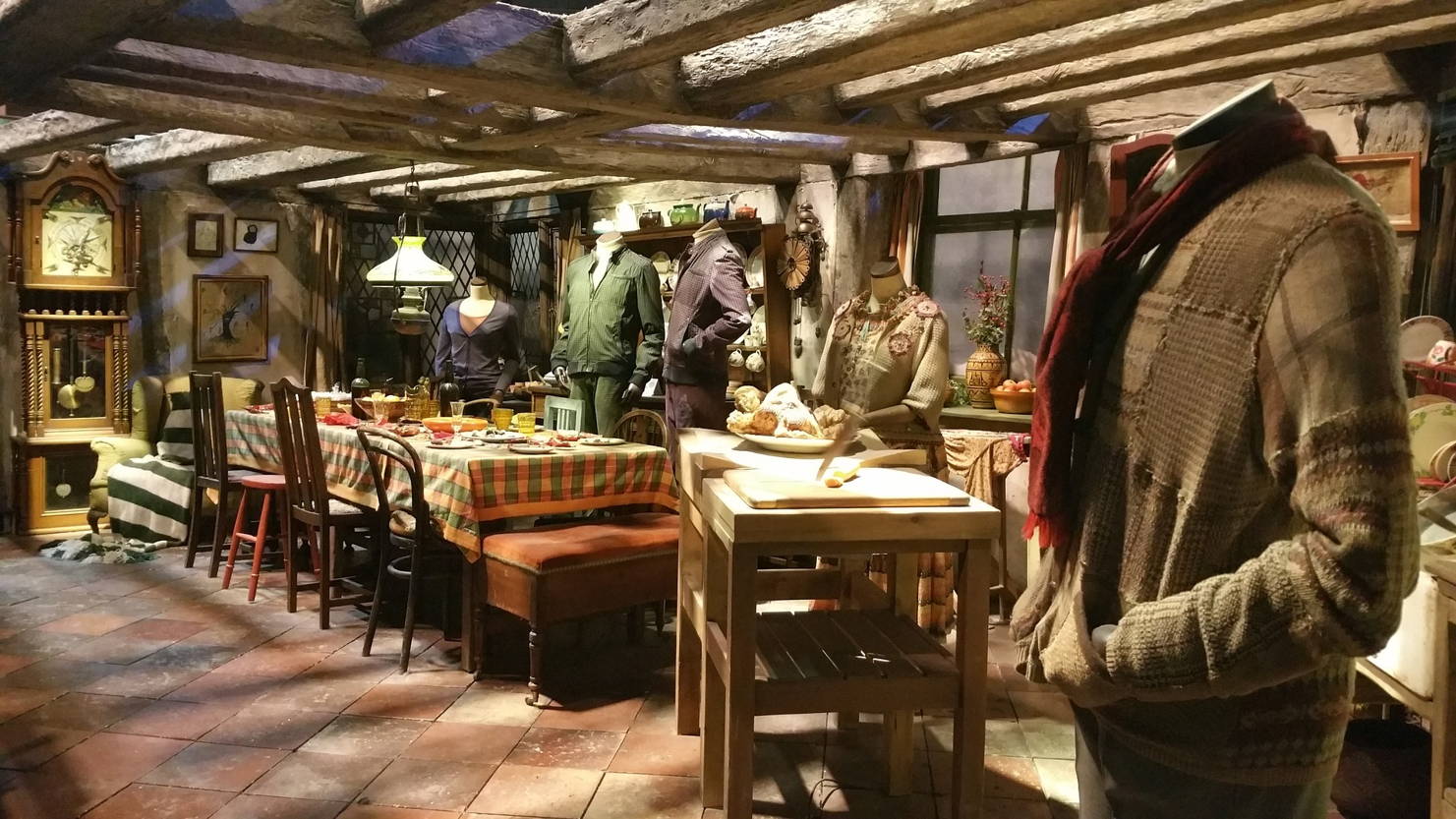 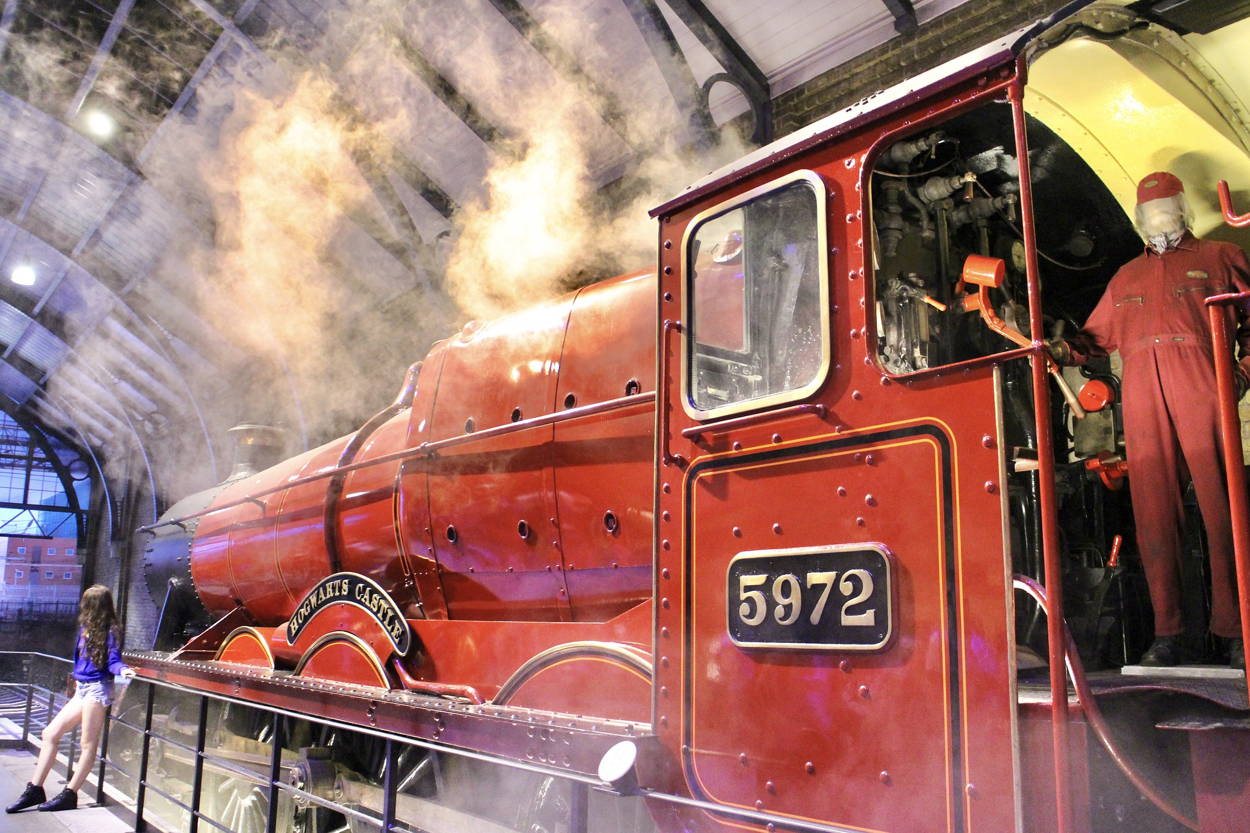 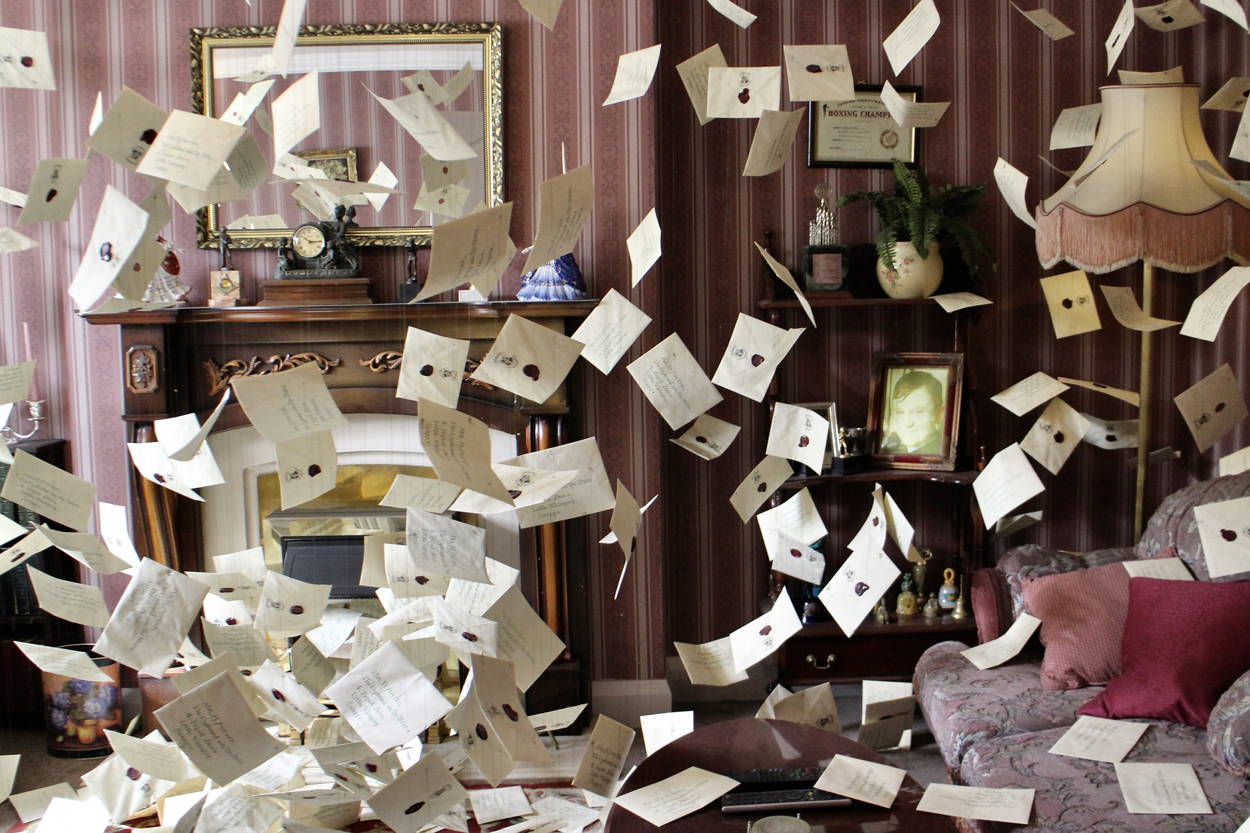