A walk through central part of Kerch, town with 26 centuries of history. Climbing the magnificient Big Mitridate Staircase to the top of Mitridate Mount, visiting the ruins of Panticapaeum acropolis - the capital of Bosporan Kingdom, founded by greeks in 6th century BC.
Private
2 hrs
Group size up to 10 persons
Full refund for cancellations up to 48 hours
You can get the full amount back when paying online
English, Русский язык

On the eastern extremity of the Crimean peninsula and the step shores of the ancient Kimmerian Bosporus, as the Kerch Strait was once called, spreads the most ancient town of Crimea — Kerch. It could be called "the eternal town" by all the rights, because it was inhabited even in the Middle Stone Age.

During ancient times Kerch was the centre of a mighty Bosporan Kingdom. In the present Kerch area there remains ruins of ancient Greek towns of Panticapaeum, Nimpheum, Tiritaka and others. There are about 1500 burial mounds, among which the best known ones are: the Royal (Tsarskiy), the Golden (Zolotoy), the Yuz-Oba, and some dozens of ancient settlements and necropolises.

Through the modern part of the town, passing chistian church of 13th cenury, we will climb the top of Mitridate Mount, where in the 6th century BC some citizens of Greek city-state (Miletus, first of all) established their colony — Panticapaeum. Later seperate greek colonies united around this biggest polis, so the Bosporan kingdom was found.

More details
This is
individual
excursion
Only your group
Only you, your friends or family will be on the tour. Time on this excursion is time spent with loved ones.
Personal guide
Always at your disposal, your guide will tailor your program and suggest places of interest for children, where to eat and what to see.
Economical
The cost of an individual excursion is comparable to the cost of a group excursion if you are going with someone else.
2500 ₽
per group
Book now
Full refund for cancellations up to 48 hours
10 reviews
No prepayment is required, pay directly to guide
Online Booking
Description Prices Schedule Meeting point Photos Reviews
Price
Regular ticket
2500 ₽
per group
For any payment method you must book a ticket through the booking form below and receive confirmation by e-mail and (or) SMS.
Activity schedule

Activity book period
You can book tour up to 48 hours in advance.
Languages in what activity is performed
English, Russian
Directions to meet your guide 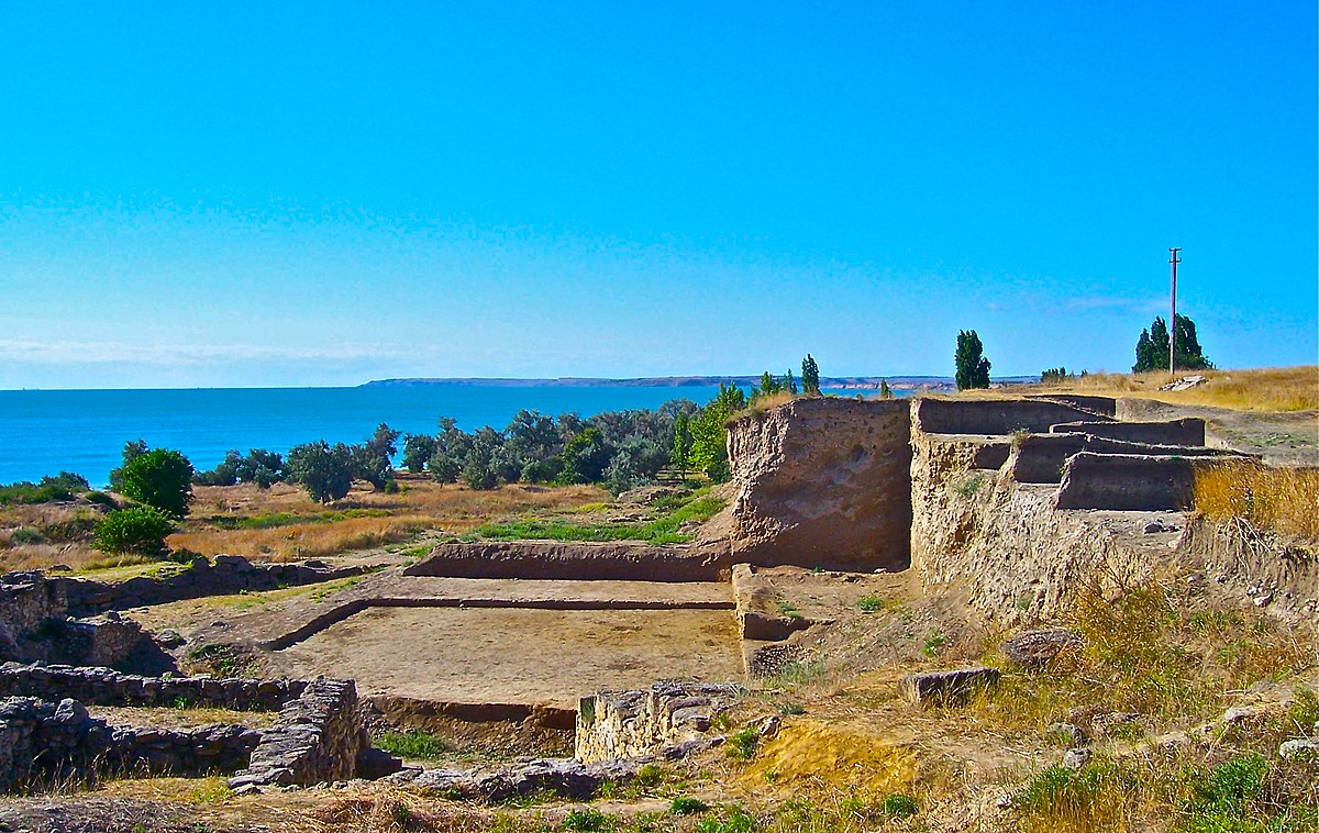 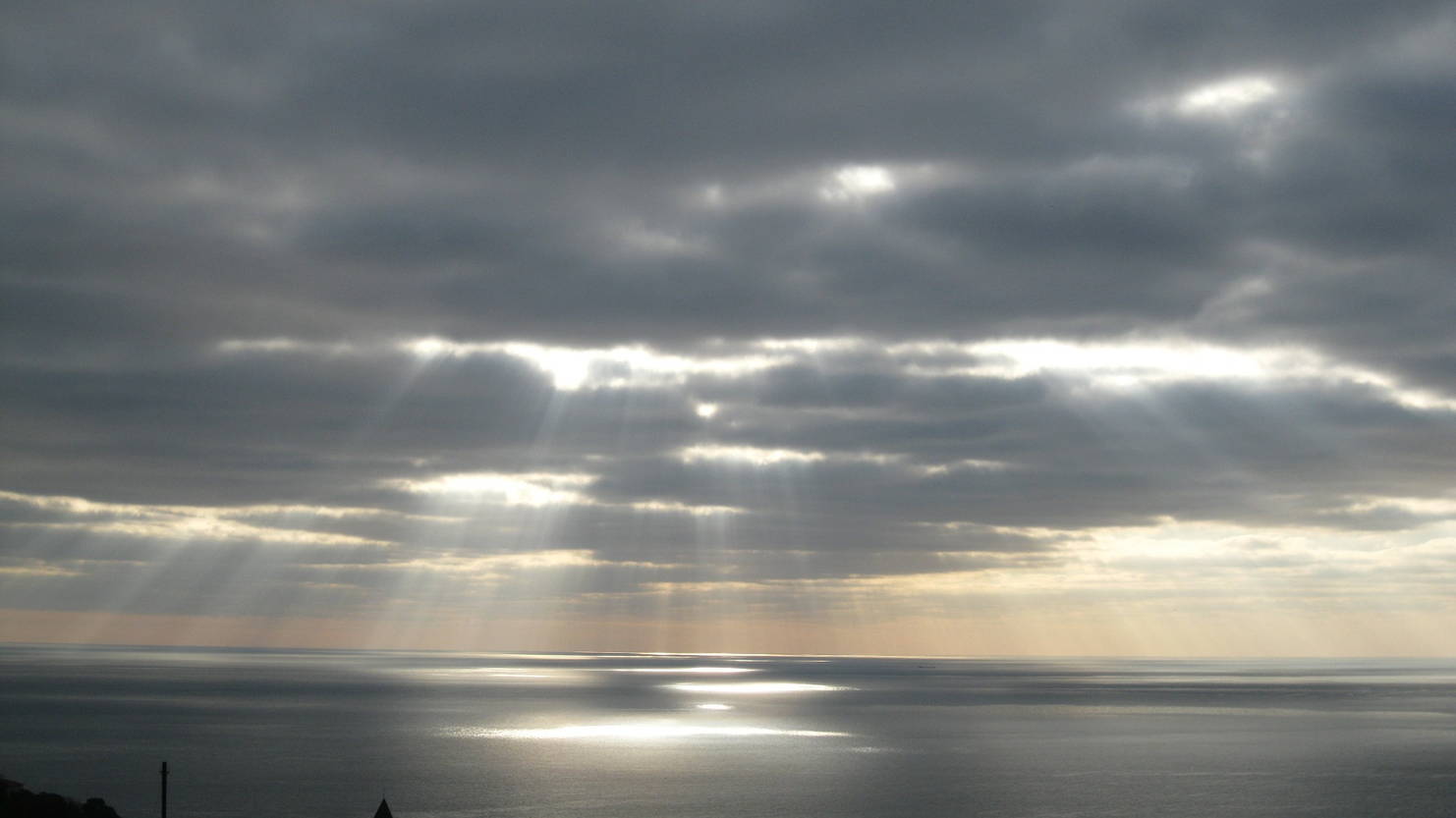 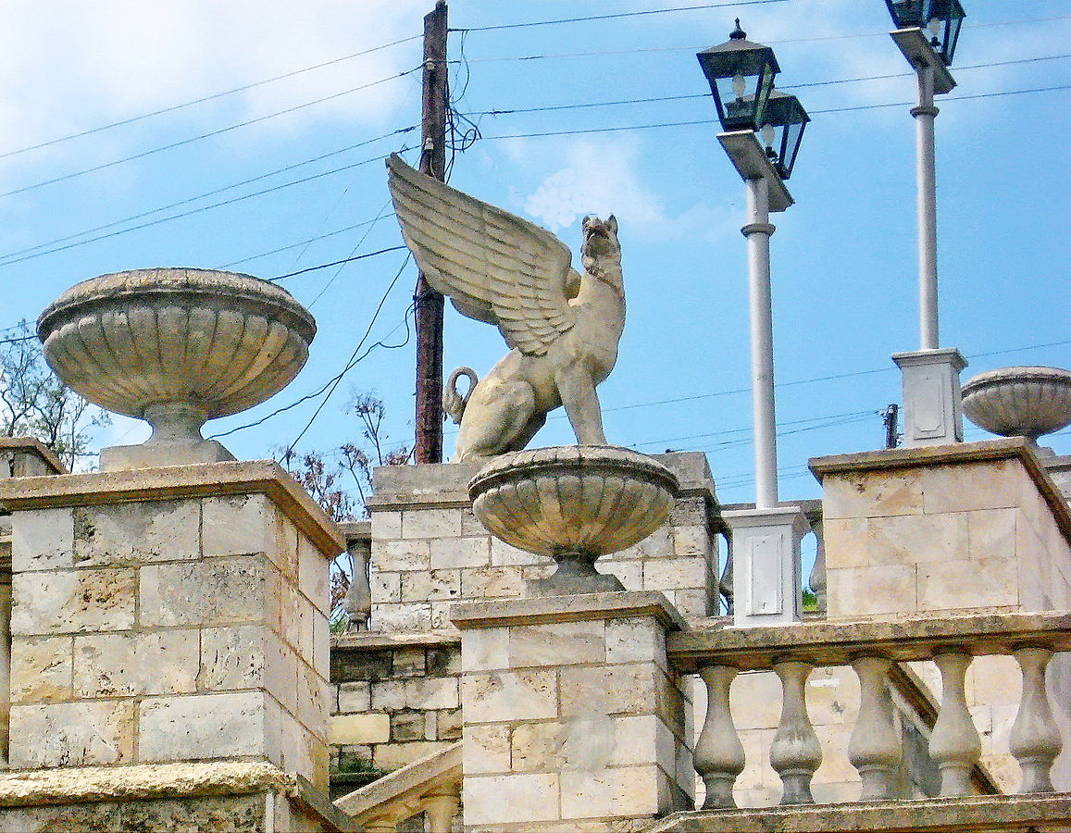 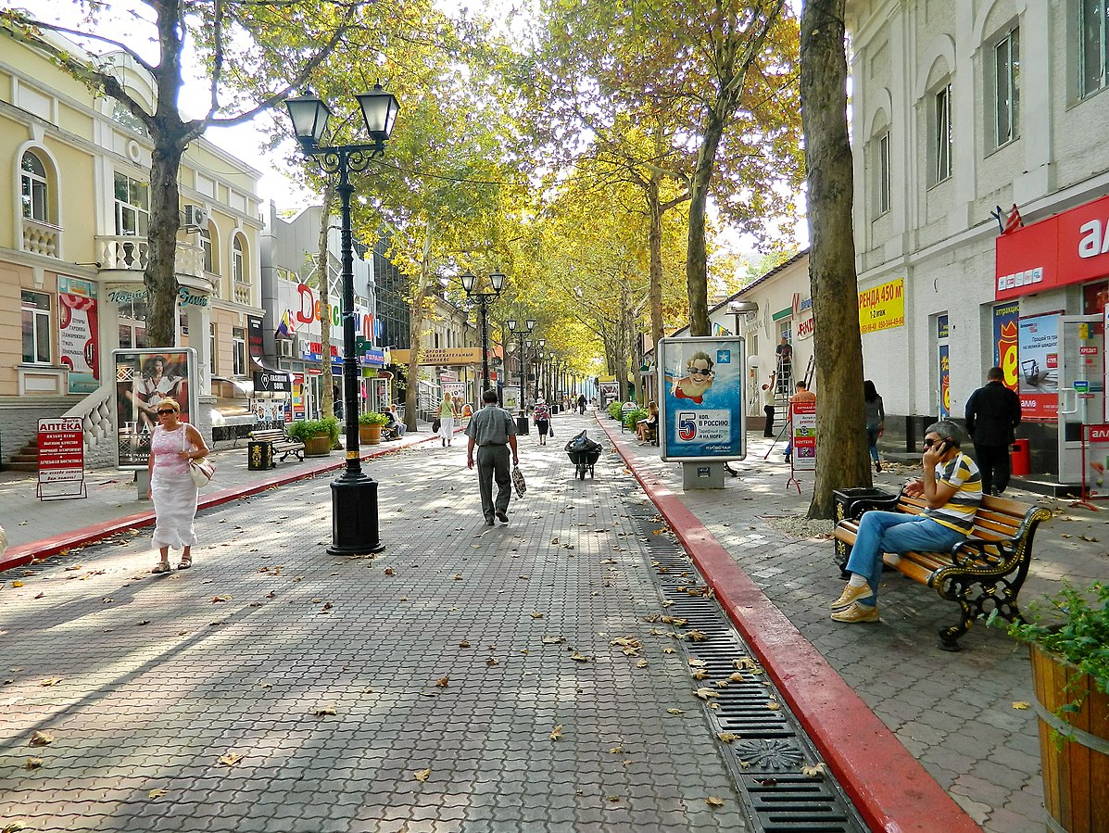 Still have a question? Contact guide
Ask a question
Photos by travellers
2500 ₽
per group
Book now
Full refund for cancellations up to 48 hours
10 reviews
No prepayment is required, pay directly to guide
Categories
Popular
You might also like in Kerch
Sign up and get a 5% discount on any activity
8 (812) 407-36-52
hi@sputnik8.com Telegram
Cities 730 Countries 90 Guides 13161 Add tour
Articles Frequently asked questions Gift certificates Discounts and promotions Ticket return policy Terms of sale of services Terms of use Privacy policy Payment methods
Main office: