"Transition" is a new generation of excursions, a journey with full immersion in Kazan a century ago.
The three oldest squares of Kazan were meticulously restored by historians, archaeologists, architects, restorers, specialists in VR programming and visualization. Historical authenticity is based on the processing of more than 3,000 archival photographs and lidar scanning of the city.

You will be transported to the past 122 years ago and find yourself in pre-revolutionary Kazan. There are old posters hanging here, shop windows are full of goods, and beautiful stucco on the buildings.

The tour is voiced by Honored Artist of the Russian Federation Vladimir Eremin, whose voice is familiar as the official Russian voice of the magnificent Al Pacino.

We made a panoramic shot of modern Kazan to add the effect of a "time machine". At the touch of a button on the controller, travelers to the past will be able to compare the old Kazan with the modern one.

More details
This is
individual
excursion
Only your group
Only you, your friends or family will be on the tour. Time on this excursion is time spent with loved ones.
Personal guide
Always at your disposal, your guide will tailor your program and suggest places of interest for children, where to eat and what to see.
Economical
The cost of an individual excursion is comparable to the cost of a group excursion if you are going with someone else.
650 ₽
per person
Book now
Full refund for cancellations up to 48 hours
No prepayment is required, pay directly to guide
Online Booking
Description Prices What’s included Schedule Highlights Meeting point Photos Reviews
Price
Билет в будний день
650 ₽
per person
Билет выходного дня
750 ₽
per person
For any payment method you must book a ticket through the booking form below and receive confirmation by e-mail and (or) SMS.
What is included in activity

How long your tour will be
25 min
Photos 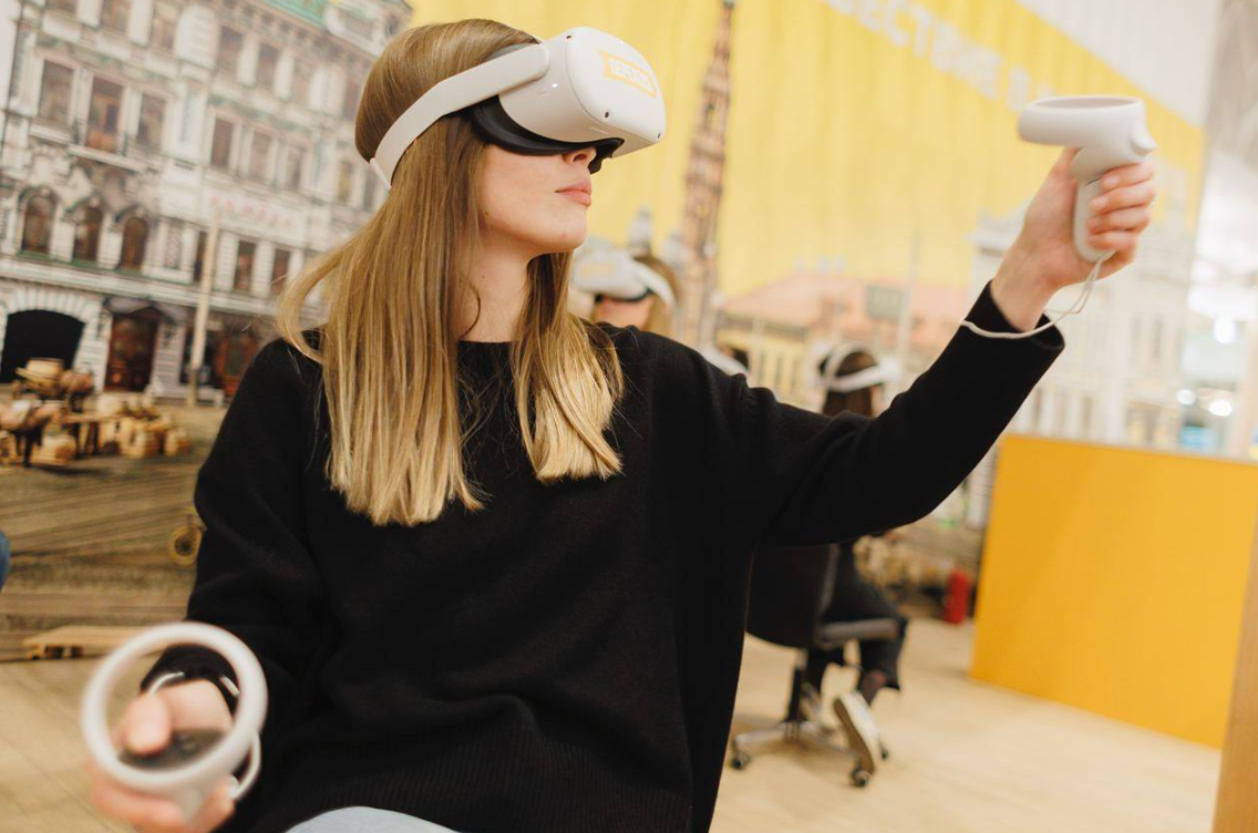 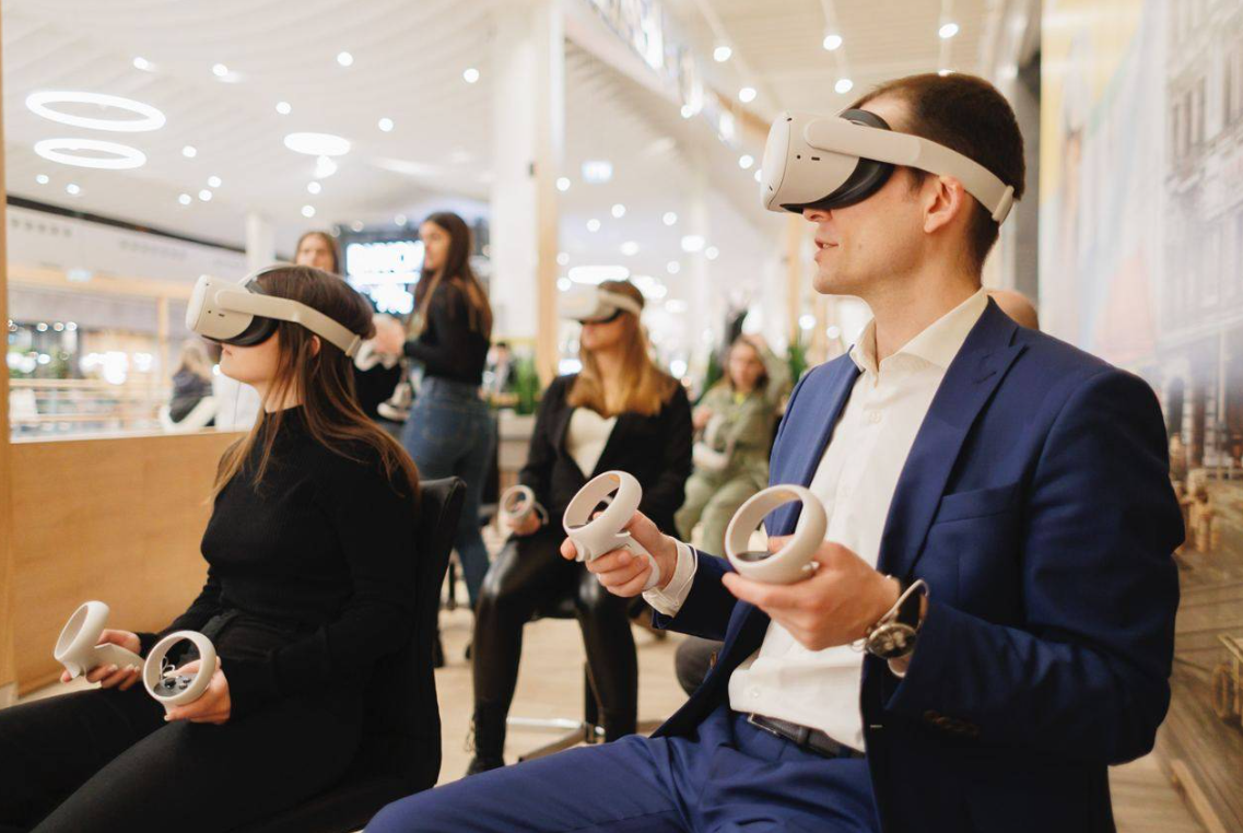 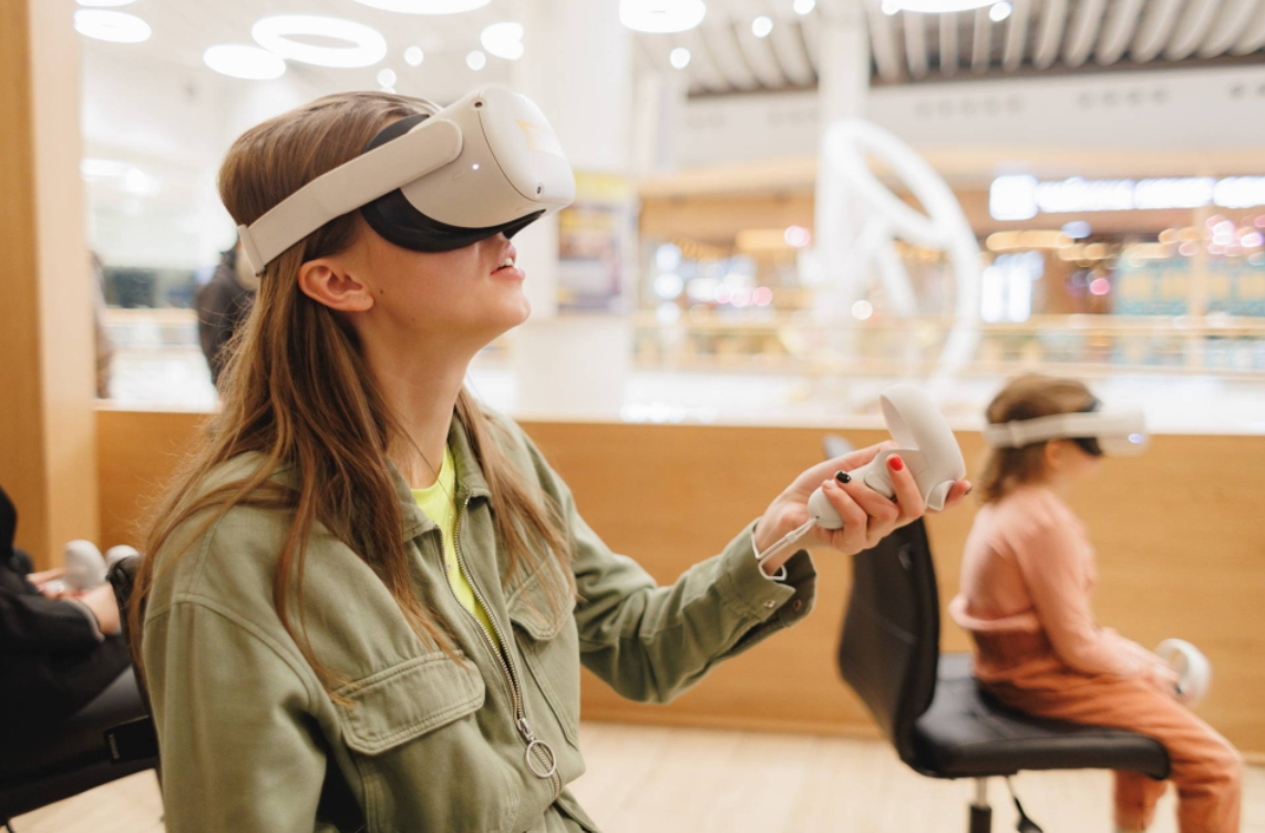 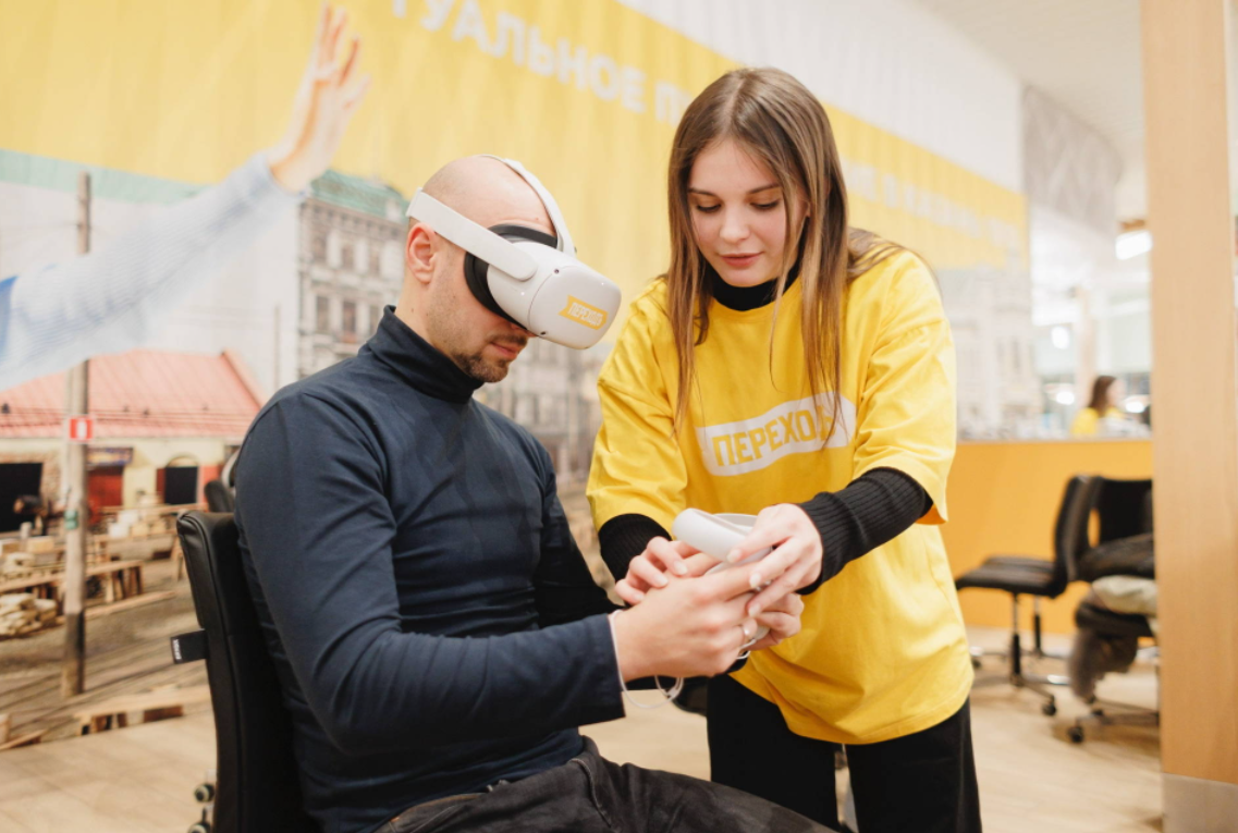 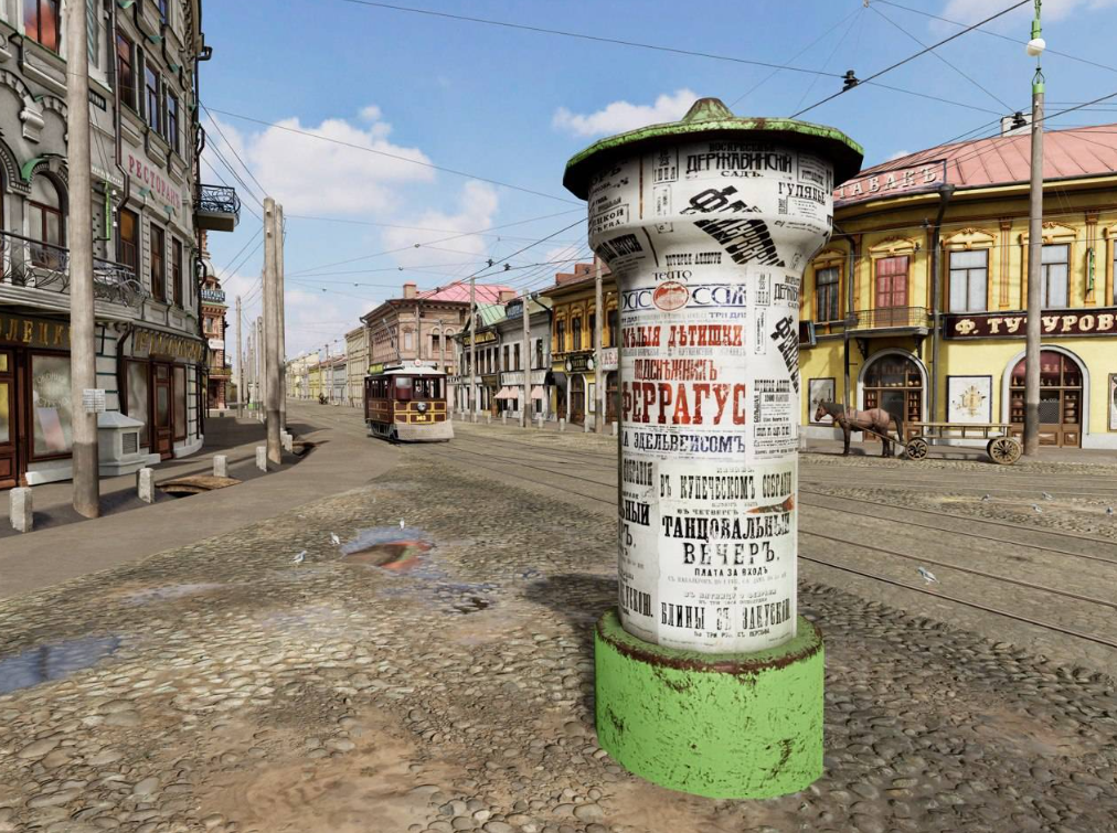 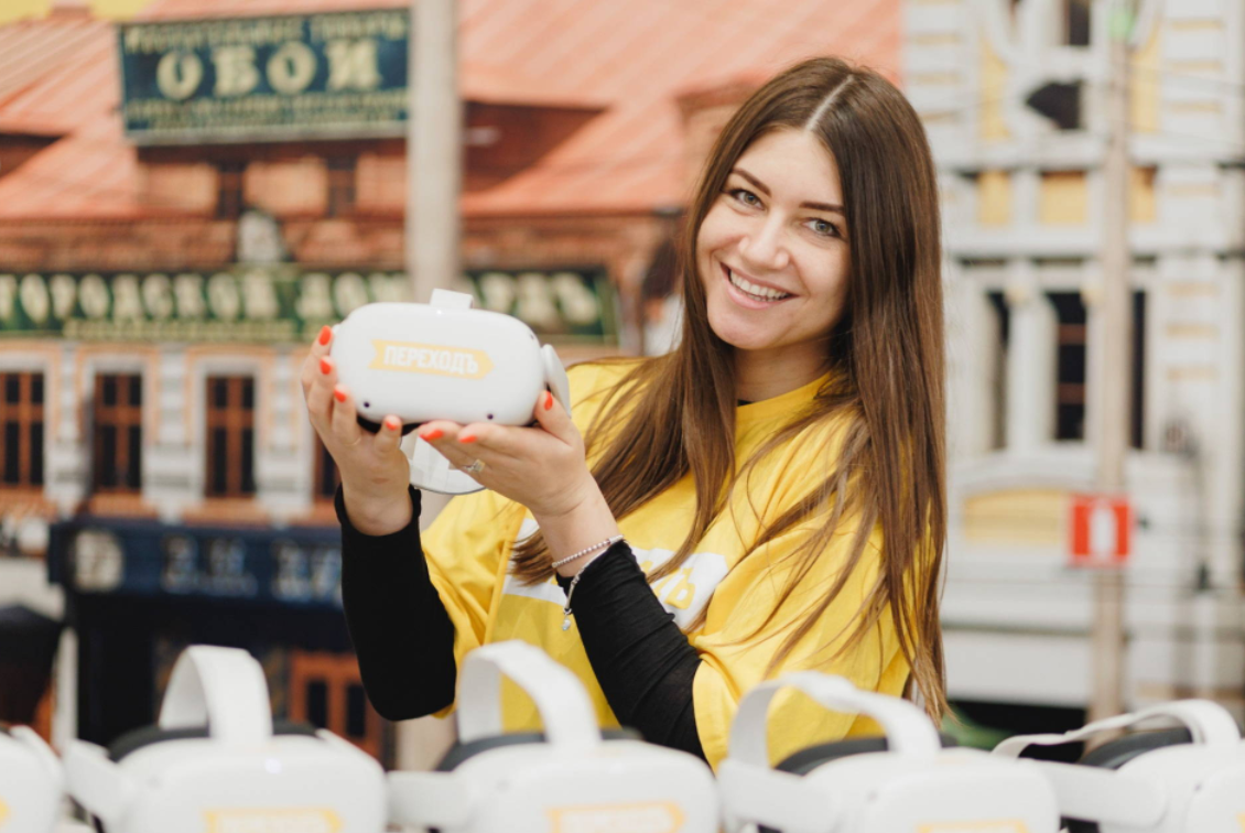 Still have a question? Contact guide
Ask a question
650 ₽
per person
Book now
Full refund for cancellations up to 48 hours
No prepayment is required, pay directly to guide
Categories
Individual
Walking tours
You might also like in Kazan
Sign up and get a 5% discount on any activity
8 (812) 407-36-52
hi@sputnik8.com Telegram
Cities 728 Countries 90 Guides 12694 Add tour
Articles Frequently asked questions Gift certificates Discounts and promotions Ticket return policy Terms of sale of services Terms of use Privacy policy Payment methods
Main office: