Mini group
4 hrs
Group size up to 8 persons
Full refund for cancellations up to 48 hours
You can get the full amount back when paying online
English, Русский язык

According to your tour pick-up time meet with your guide and start your half-day tour. Explore Hagia Sophia; Meaning Divine Wisdom, Hagia Sophia was the largest building on earth barring the Egyptian Pyramids or the Great Wall of China. Today's Hagia Sophia was built by Emperor Justinian in 537AD. It was the religious center of the city during the Byzantine period. It was used as a church for 916 years and as a mosque for 481 years, In 1934, by the order of Mustafa Kemal Ataturk, it was converted into a museum and has since been open to visitors.
Continue to with Hippodrome; Built by the Roman Emperor Septimus Severus in 203AD, during the Roman period hippodrome was the civil center for the people of the city whıch once could hold 100,000 spectators. Located in the heart of Sultanahmet surrounded by Blue mosque, Hagia Sophia and Topkapi palace, today it is home to The Egyptian Obelisk (Dikilitaş), The Serpentine Column (Burma sütun), The Constantine Column and German Fountain.
Next Blue Mosque; Built by the Ottoman Sultan Ahmet I in the year 1616, it is located opposite the Hagia Sophia. Blue mosque today is one of the most famous landmarks of the old city with its famous six minarets and magnificent dome. Although it is officially named Sultanahmet Mosque,, the (nıck) name Blue Mosque was given to it by the visitors because of the amazing blue tiles decorating the interior walls.
The last visiting place is Grand Bazaar: One of the largest covered markets in the world with more than 60 streets and 5000 shops, where you will find in an authentic oriental atmosphere, all kinds of gifts, leather clothing, rugs, antiques, jewelry, hand-woven fabrics etc…

More details
This
excursion
in a mini-group
Small group
There will be a maximum of 10 members in the group with you
More benefit
It will cost less than an individual one, but will pass in the same comfort
Guide near
In a small group, you will get more attention from the guide
€60
per person
Book now
Full refund for cancellations up to 48 hours
1 review
No prepayment is required, pay directly to guide
Online Booking
Description Prices What’s included Schedule Highlights Meeting point Photos Reviews
Price
Adult(8-90)
€60
per person
Child(4-7)
€21
per person
Child(0-3)
€0
per person
For any payment method you must book a ticket through the booking form below and receive confirmation by e-mail and (or) SMS.
What is included in activity

•English Speaking Guide
•All sightseeing mentioned in the itinerary

Activity book period
You can book tour up to 72 hours in advance.
Languages in what activity is performed
English, Russian
Directions to meet your guide 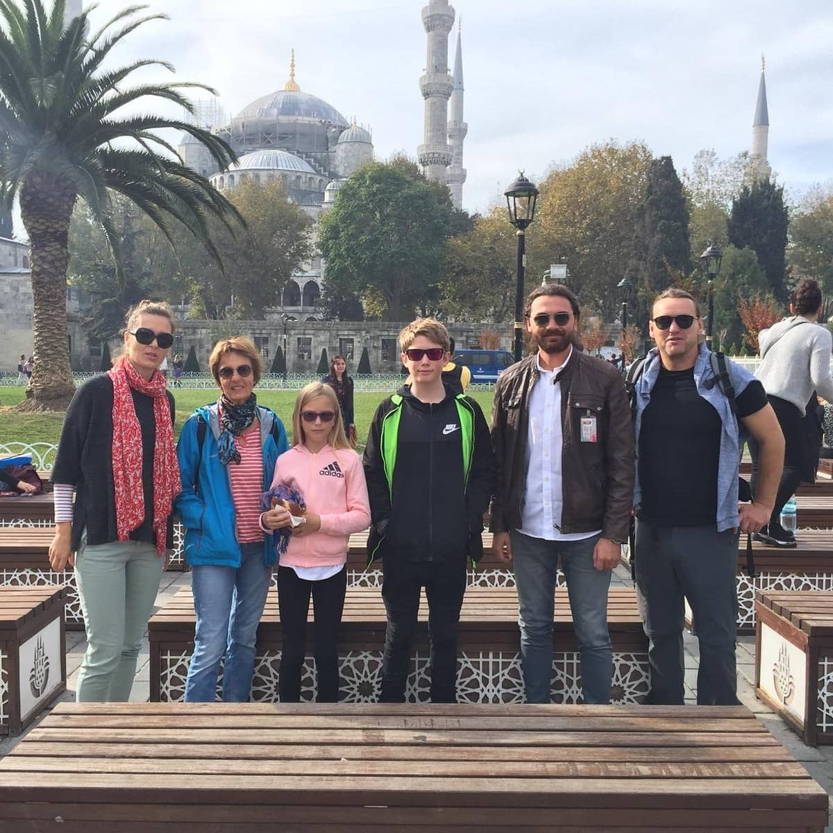 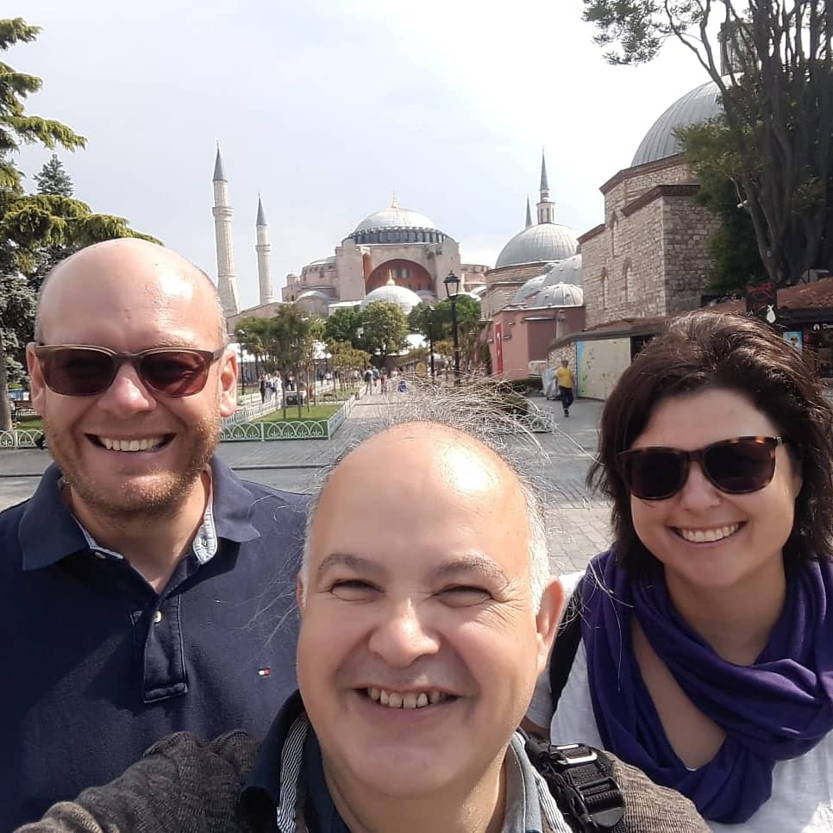 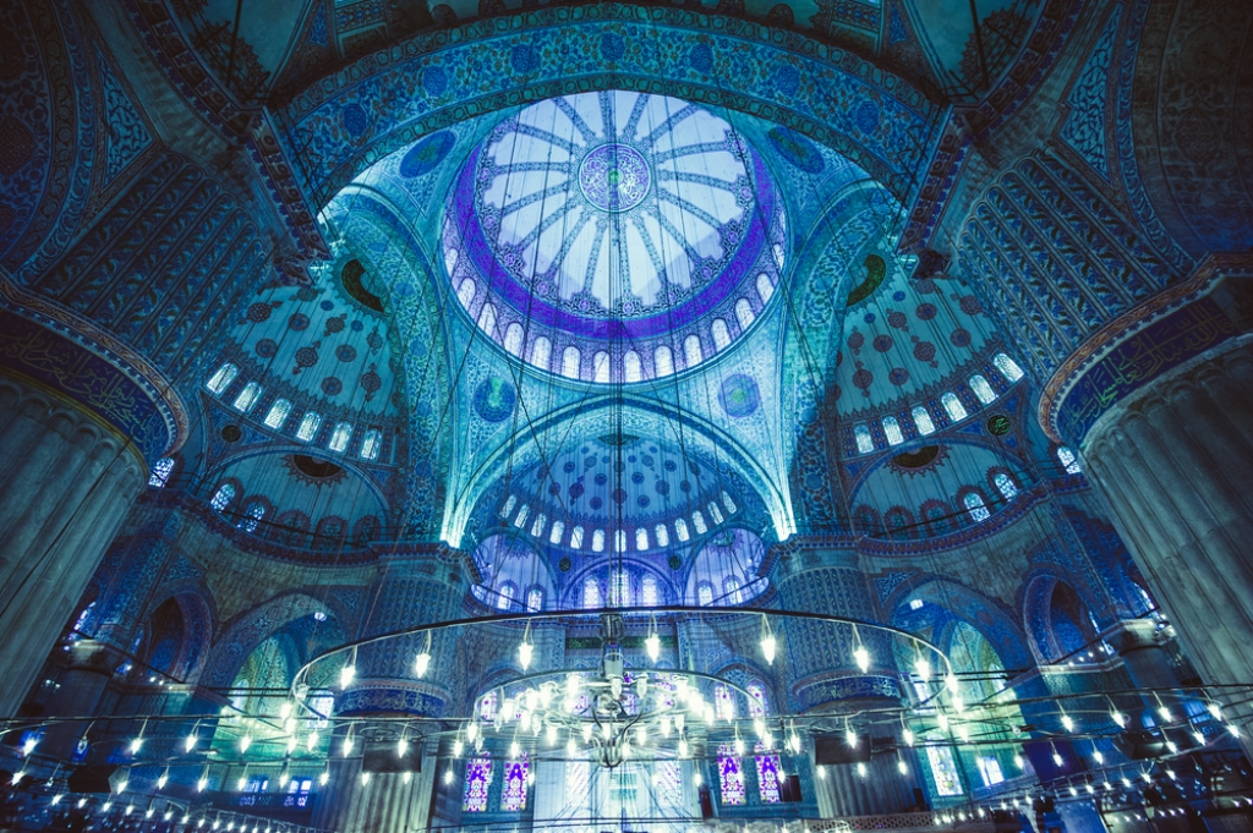 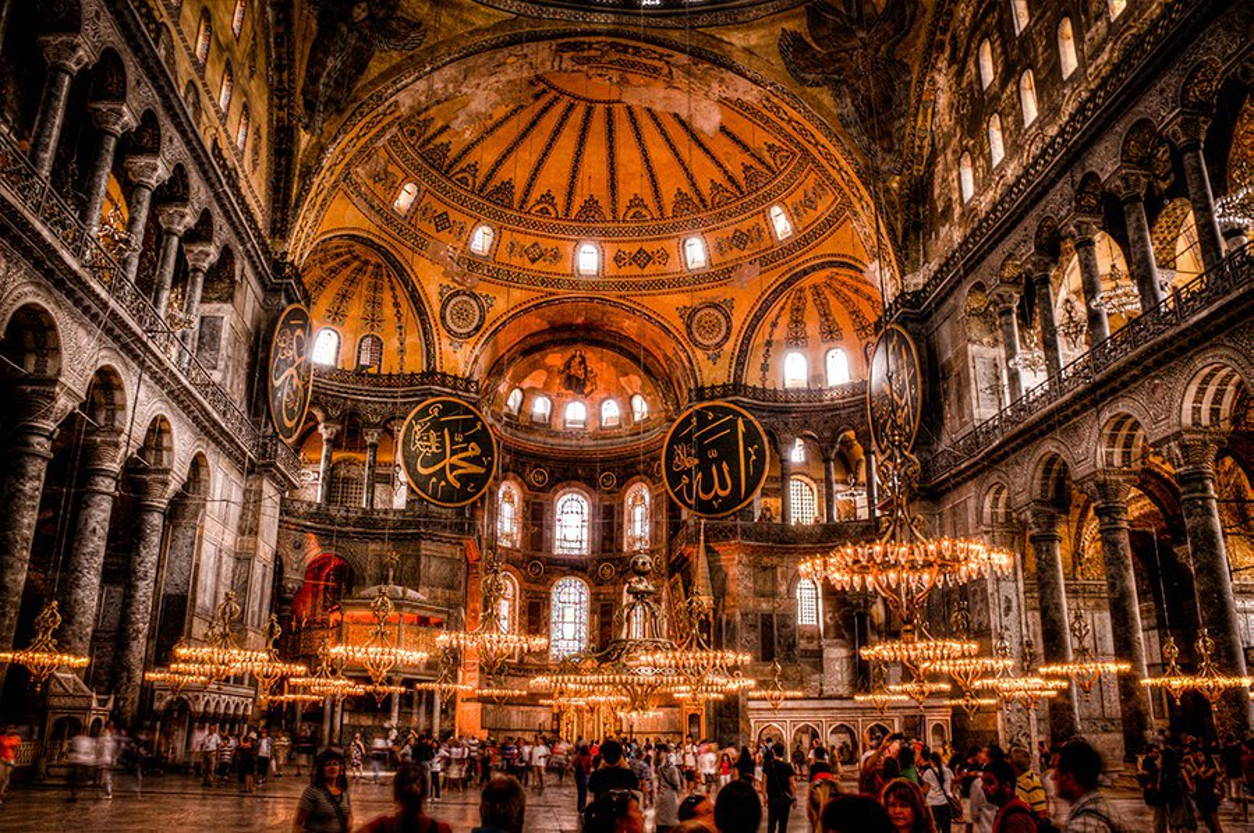 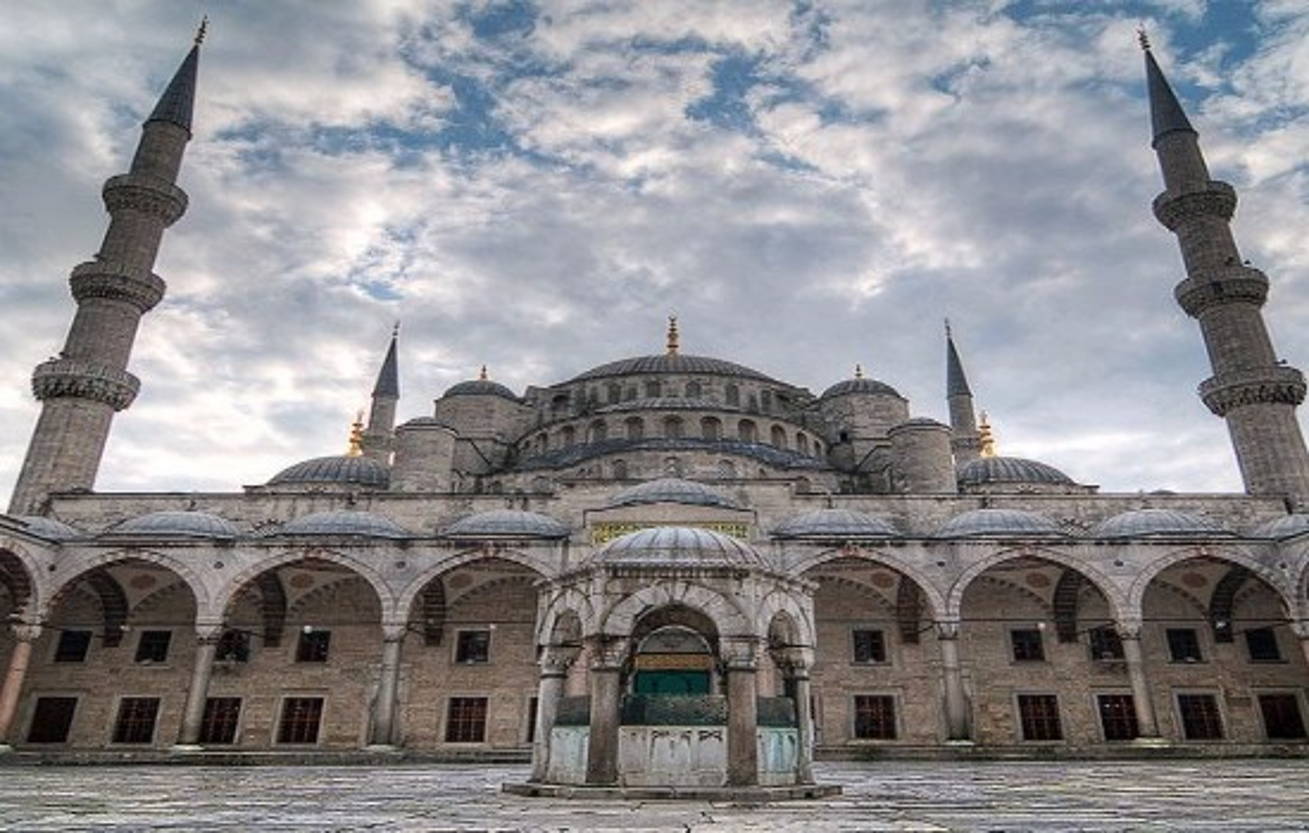 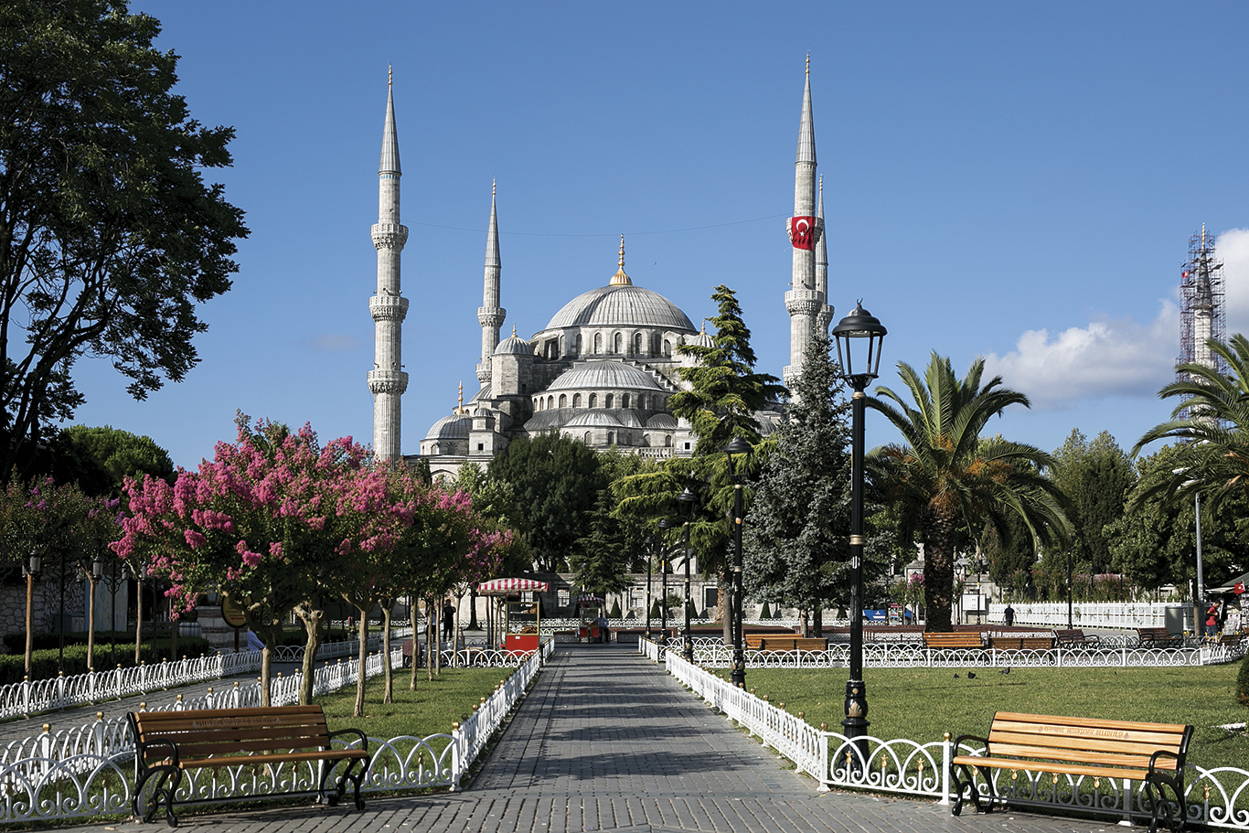 Still have a question? Contact guide
Ask a question
€60
per person
Book now
Full refund for cancellations up to 48 hours
1 review
No prepayment is required, pay directly to guide
You might also like in Istanbul
Sign up and get a 5% discount on any activity
8 (812) 407-36-52
hi@sputnik8.com Telegram
Cities 727 Countries 90 Guides 12641 Add tour
Articles Frequently asked questions Gift certificates Discounts and promotions Ticket return policy Terms of sale of services Terms of use Privacy policy Payment methods
Main office: