Private
9 hrs
Group size up to 7 persons
Full refund for cancellations up to 48 hours
You can get the full amount back when paying online
English, Русский язык

Museums are reliable keepers of historical memory and heritage of past eras. The funds of many museums of Adjara have priceless relics and objects of historical heritage.
It's no secret that if you want to get to know the culture of Georgia and its traditions, you need to start from the very beginning. Only in this way will it be possible to plunge into the Georgian culture and mentality. In our sightseeing tour, we will help you to get to know Georgia from the other side. We will visit some of the most interesting museums in Adjara.
1. Adjara Museum of Local Lore. Khariton Akhvlediani
To date, the Museum of Local Lore is the oldest in Adjara, because it is over 100 years old. It was founded by a small school exposition in 1908, which soon turned into a museum and every year was rapidly filled and expanded.
Now the museum has collected more than 180,000 unique exhibits, arranged in four departments: history, ethnography, nature and archeology. Among them are about 2,000 old manuscripts and 63,000 rare books in different languages.
2. State Museum of Arts of Adjara
The fund of the State Museum of Art consists of 500 exhibits, which reflect the main stages in the development of the fine arts of Georgia in the 20th century.
Among this collection of exhibits you can see the works of representatives of ancient Georgian, Western European, Eastern and Soviet art. At the same time, exhibits of contemporary Georgian artists and sculptors occupy a large niche, which especially attracts tourists.
3. House Museum named after Ilya Chavchavadze
The museum contains many things belonging to the famous Georgian poet and nationalist Ilya Chavchavadze. This man made a great contribution to the development of Georgia and fought for the national independence of his country all his life.
That is why in the modern world he is often called the father of the fatherland, and in the late eighties the Georgian Orthodox Church canonized Ilya under the name of Ilya the Righteous.
4. Ethnographic Museum "Borjgalo"
This is the first private museum in Georgia, created by one person — Kemal Turmanidze. The museum with appropriate infrastructure, landscaping and walking paths is located on an area of ​​3000 sq.m.
The museum has open and closed space, which creates comfort for visitors to visit in any weather. 52 museum mannequins depict everyday life, agriculture and folk crafts.
It also presents models of residential buildings and a wood carving gallery with the appropriate folklore design. Tourists are given the opportunity to see an artificial 9-meter waterfall.

Activity book period
You can book tour up to 24 hours in advance.
Languages in what activity is performed
English, Russian
Directions to meet your guide

How long your tour will be
9 hrs
Photos 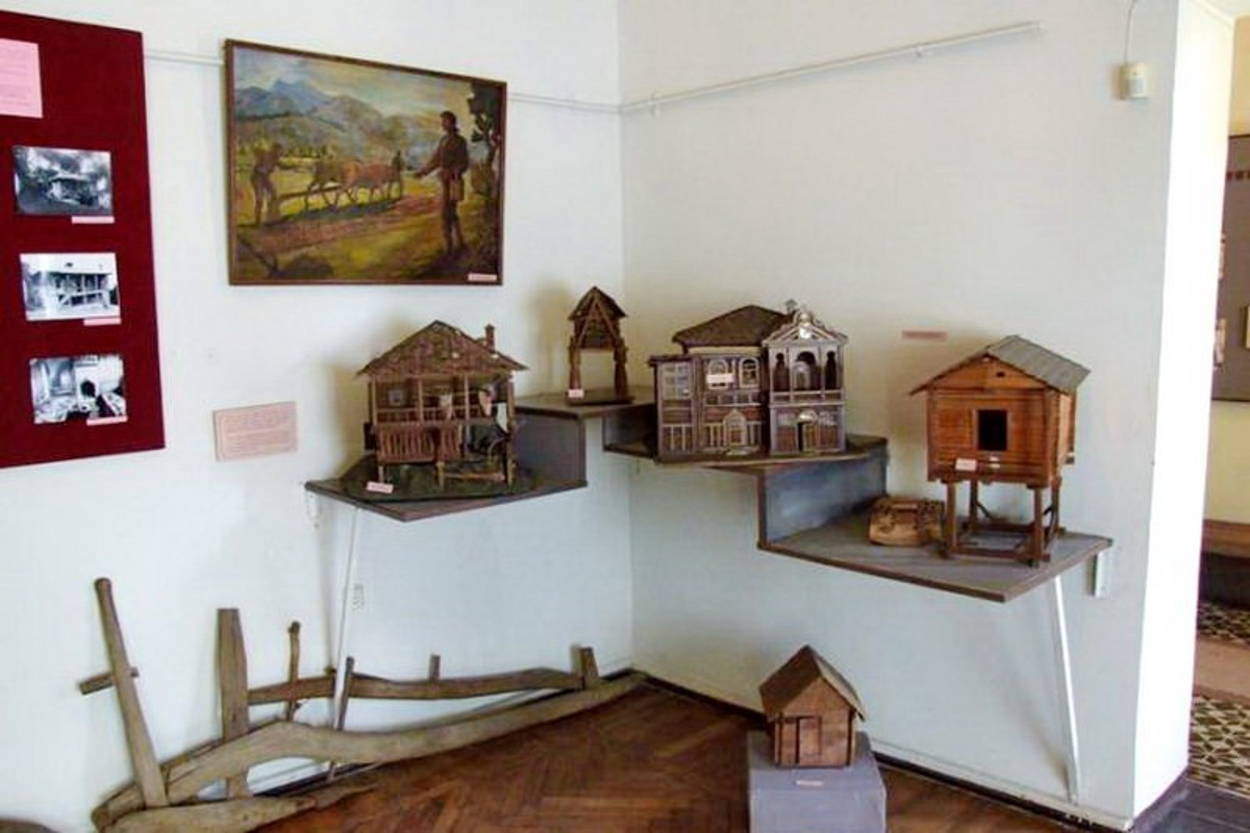 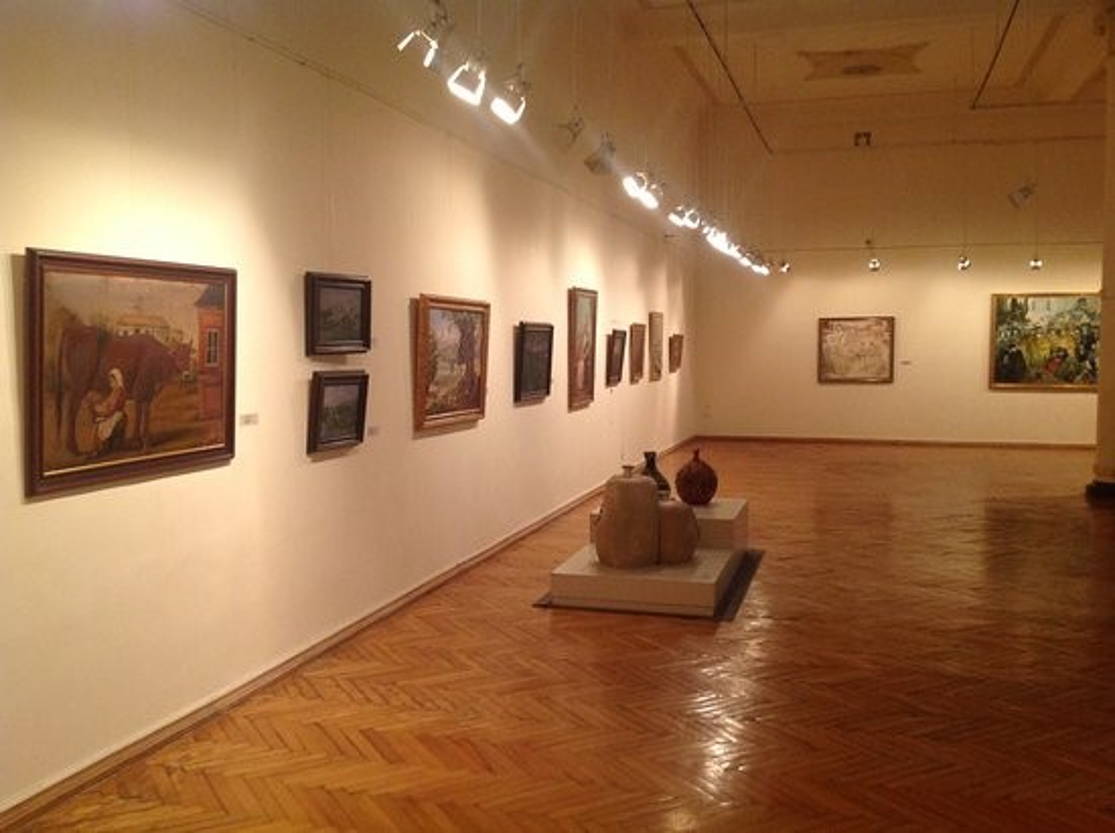 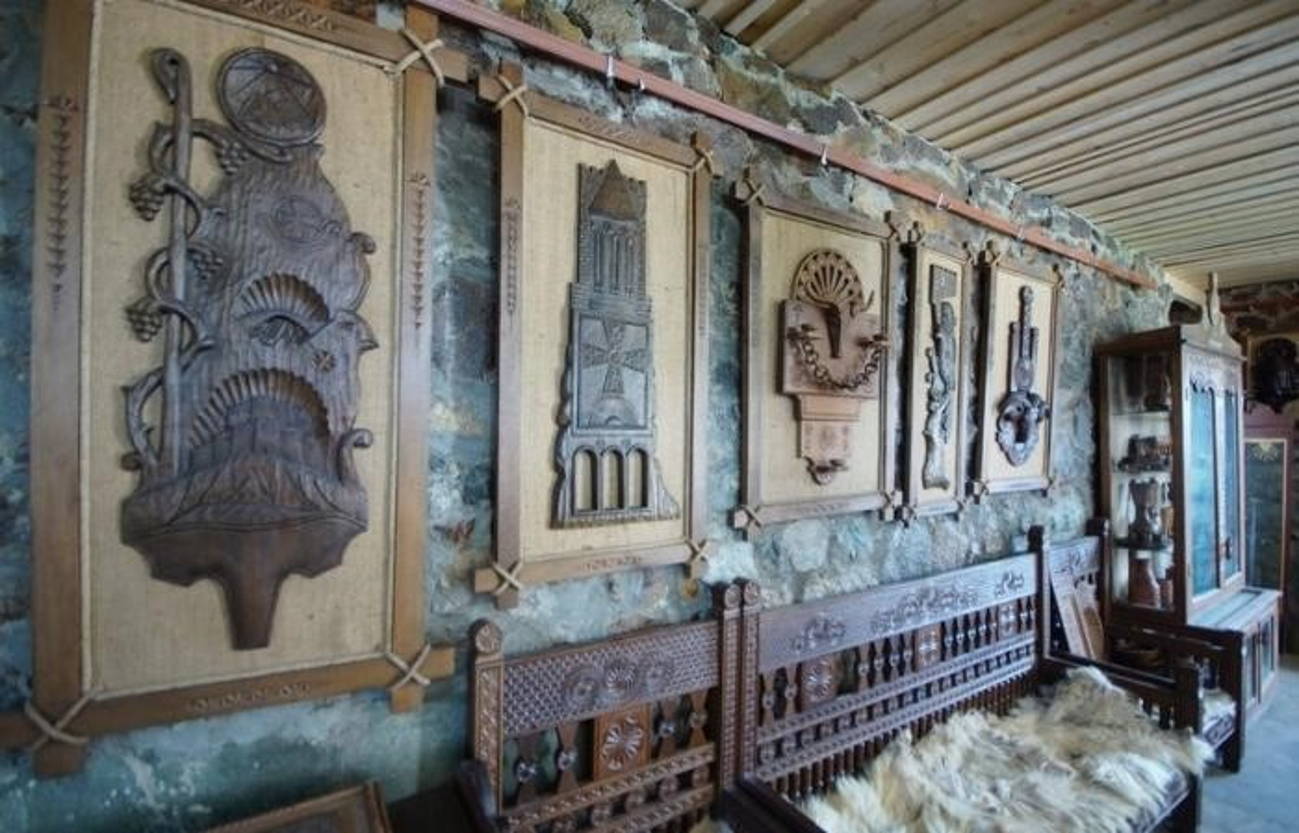 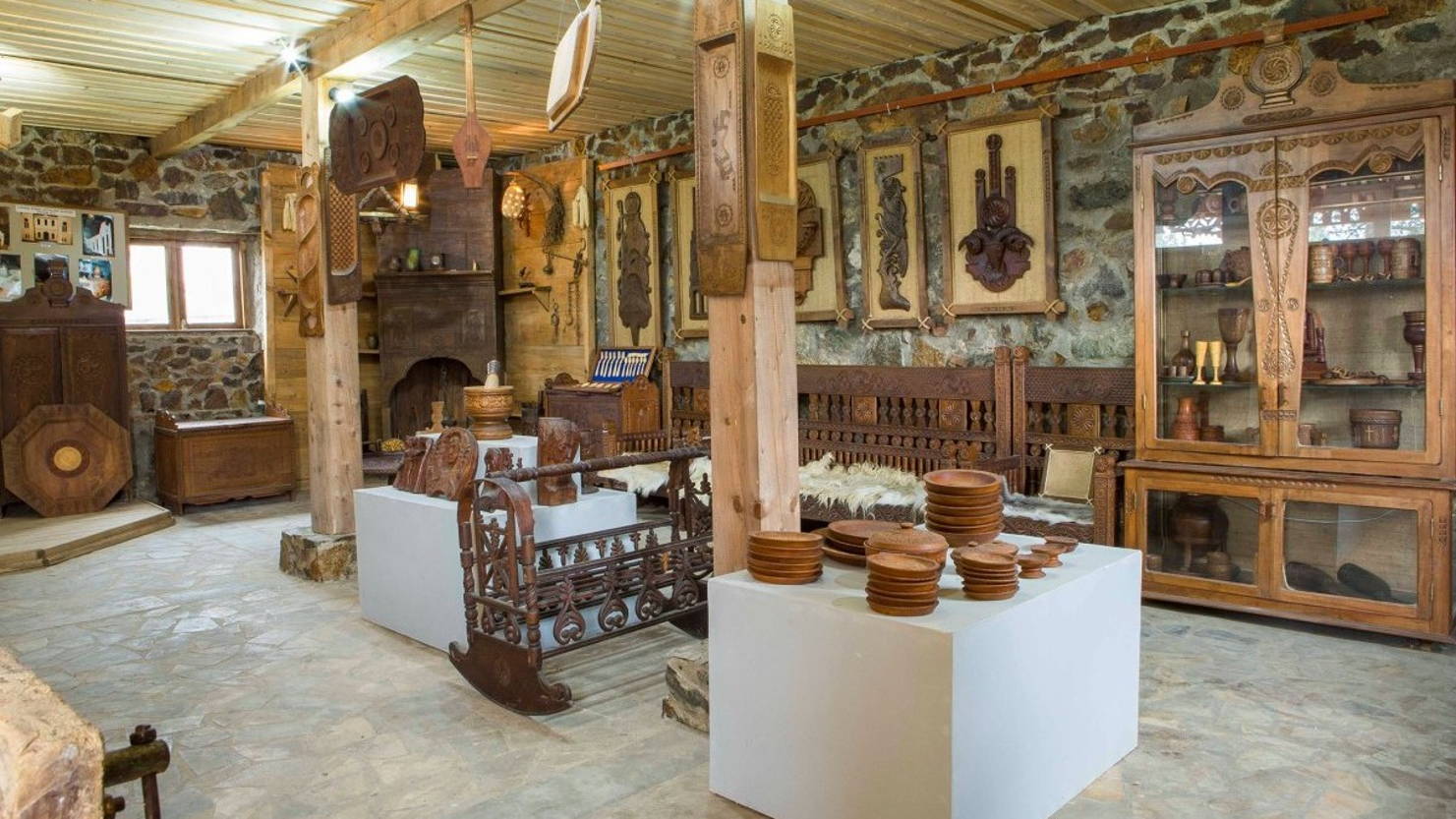 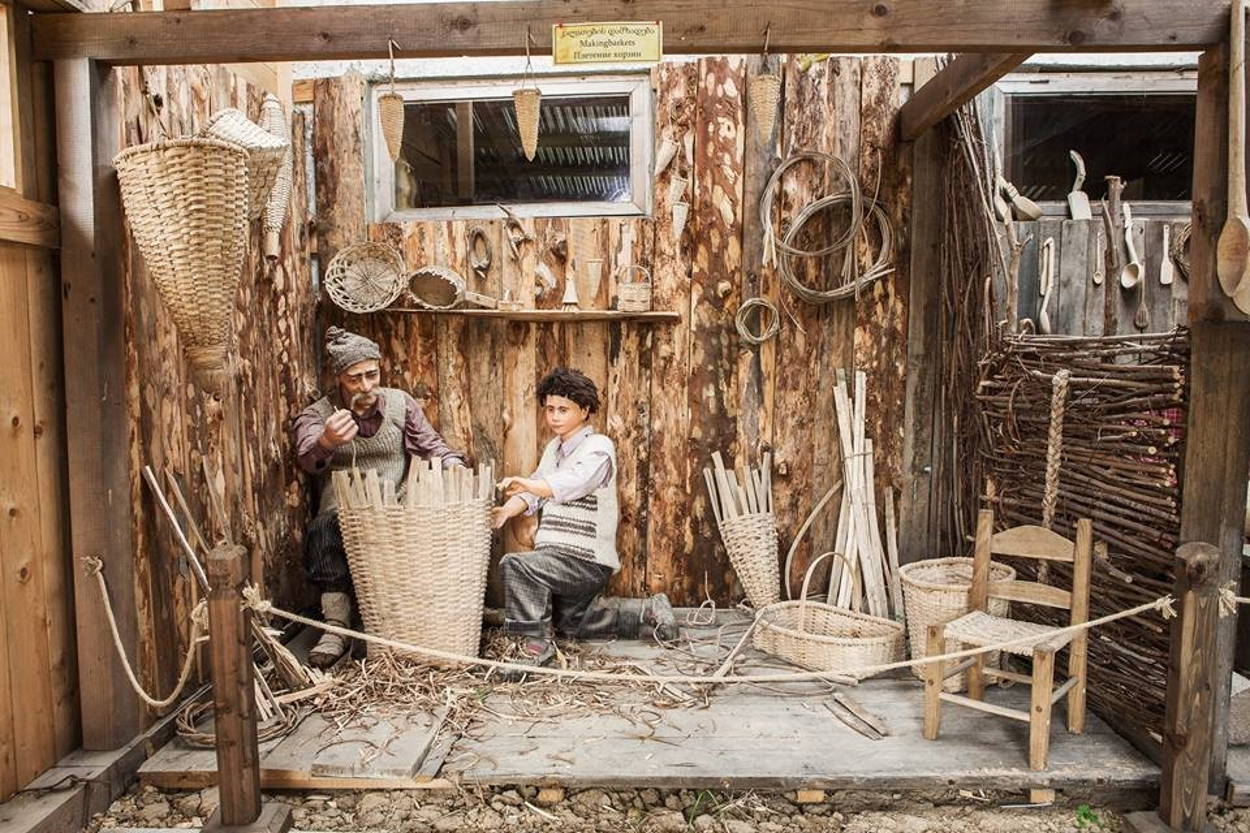 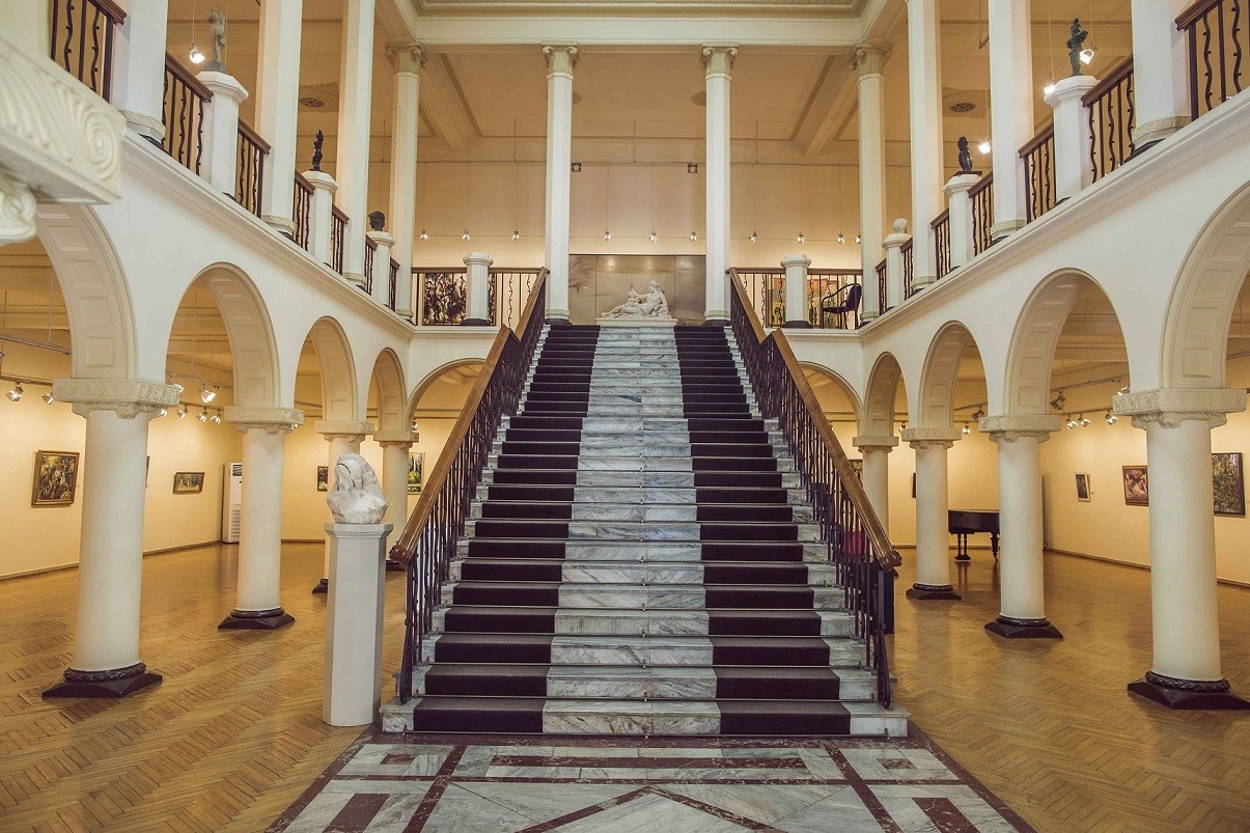 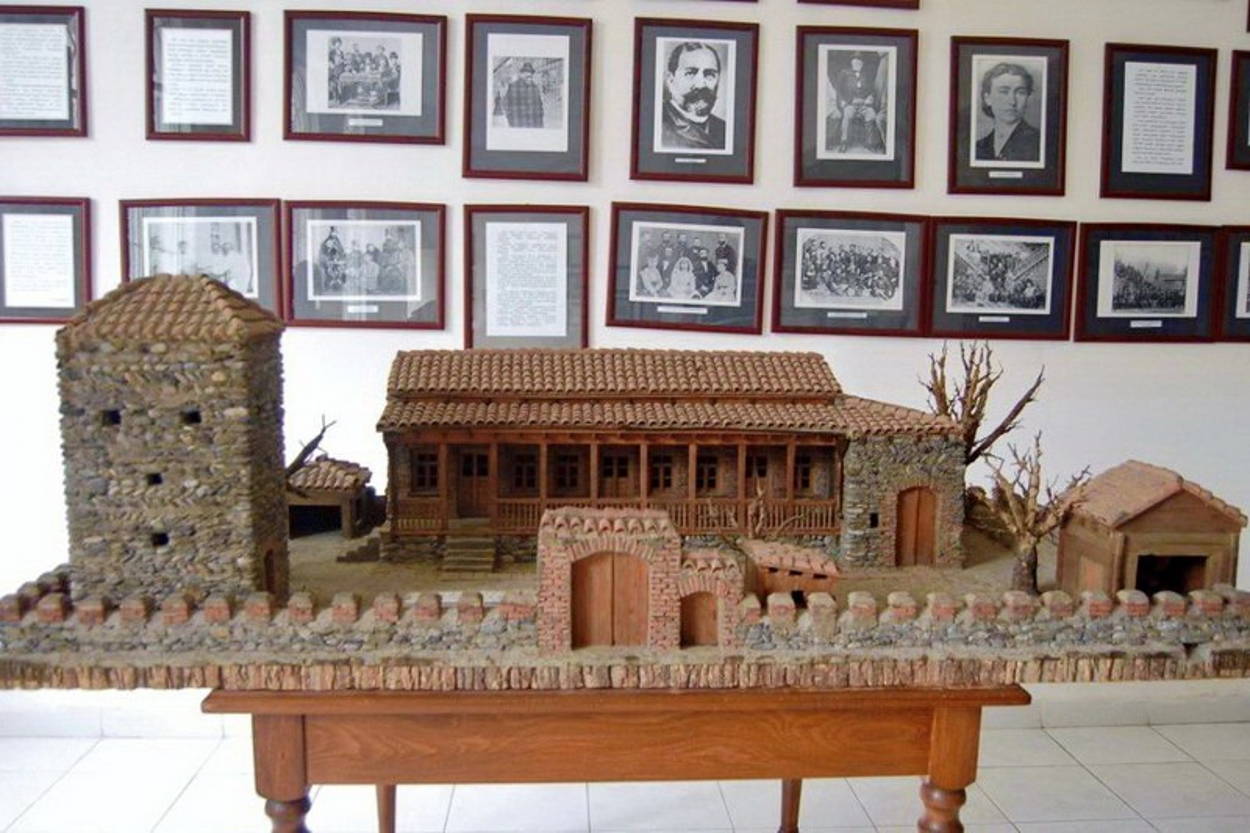 Still have a question? Contact guide
Ask a question
$80
per group
Book now
Full refund for cancellations up to 48 hours
No prepayment is required, pay directly to guide
You might also like in Batumi
Sign up and get a 5% discount on any activity
8 (812) 407-36-52
hi@sputnik8.com Telegram
Cities 730 Countries 90 Guides 13152 Add tour
Articles Frequently asked questions Gift certificates Discounts and promotions Ticket return policy Terms of sale of services Terms of use Privacy policy Payment methods
Main office: