Borjomi is famous for its mineral water industry (which is the number one export of Georgia). Archaeological excavations have revealed the existence of stone baths in the area, proving that these mineral waters have been utilized by people for thousands of years. Because of the supposed restorative and healing powers of the area's mineral springs, it is a frequent destination for people with health problems. Borjomi is also home to the most extensive ecologically-themed amusement park in the Caucasus.
This tour is one of the famous among international visitors in Georgia. During this tour you can visit: 1. Mineral Water Park — Here you can taste the natural Borjomi mineral water and relax in a beautiful environment. Tour includes riding the cable car up to the Ferris wheel at the top of the park! 2. Romanovs’ Palace: In 1892-1895, the palace was built by the architect Leontin Benua, under the order of Russian Tsar Nikolas II. The palace houses unique exhibits, including a table given to the Romanovs by Napoleon, armchairs given by the Shah of Iran, and a historical hand-made table carved by the Russian Emperor Peter I. You will also find a Romanov era billiard table in the billiards room. Location: village of Likani 3. Borjomi-Kharagauli National Park: protected area is one of the largest national parks in Europe. Its total territory amounts to 85,083 ha, more than 1% of the territory of Georgia. 4. Blue Palace “Firuza” — is one of the most important historical buildings in Borjomi, Situated at the entrance of the “Mineral Water Park,” it was built in 1892 by the consul of Iran and is considered a unique cultural monument. The building combines characteristics of Persian, Georgian and European styles.

Dreams T.
Ask a question
Price
Экскурсия по Боржоми из Батуми
$80
per person
For any payment method you must book a ticket through the booking form below and receive confirmation by e-mail and (or) SMS.
What is included in activity

How long your tour will be
12 h
Photos 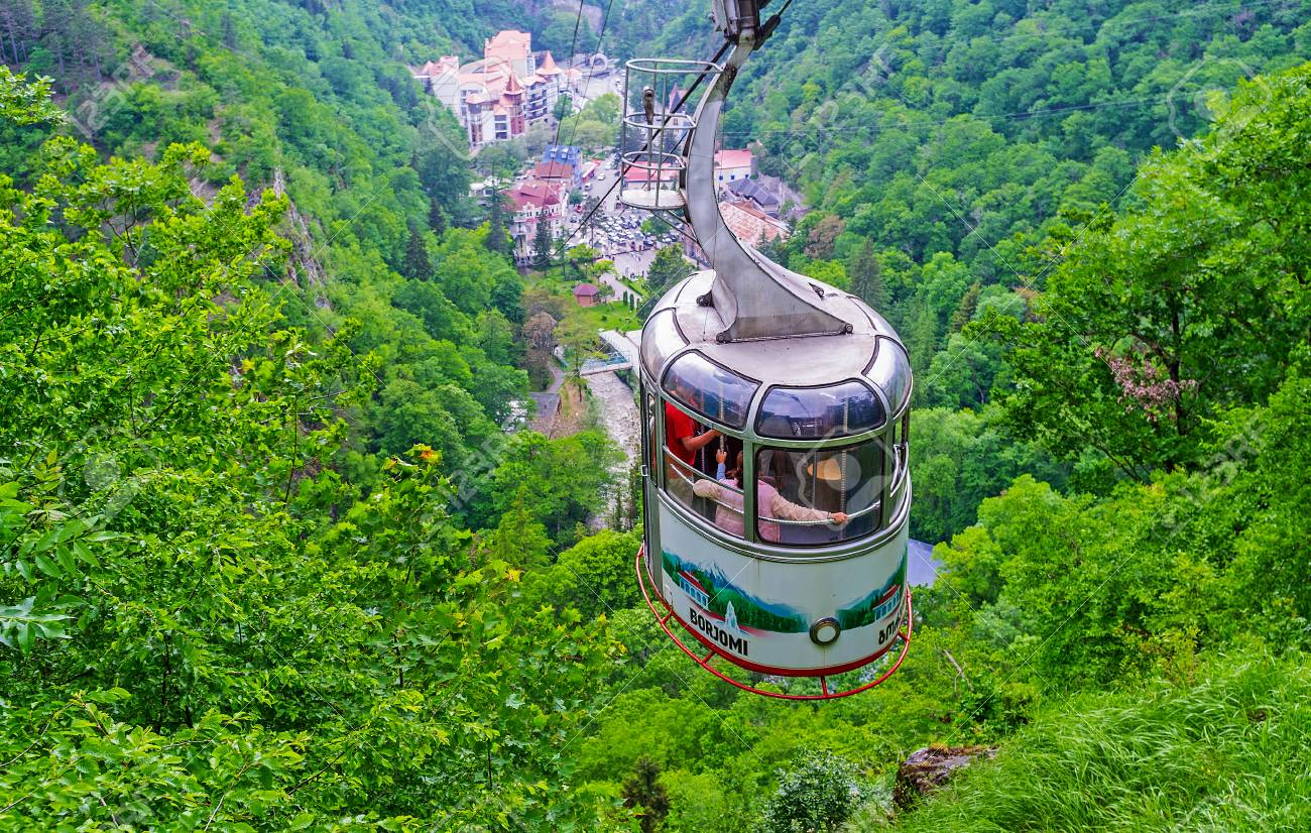 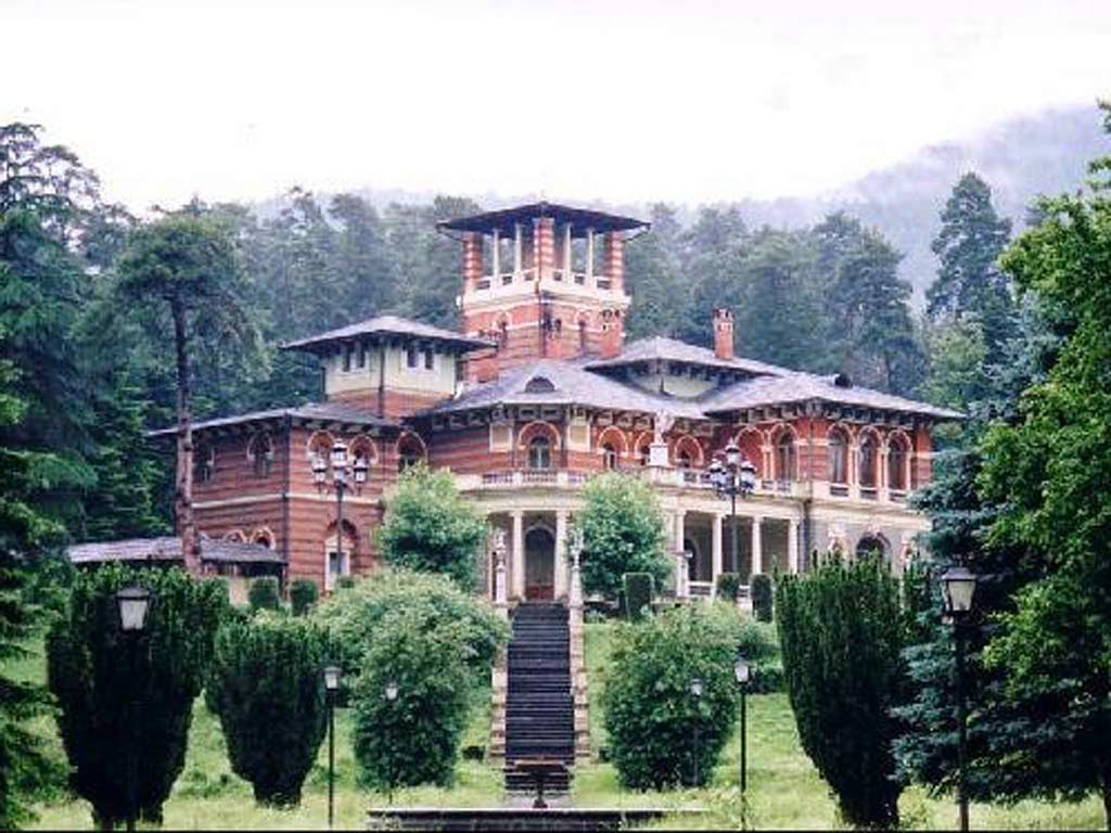 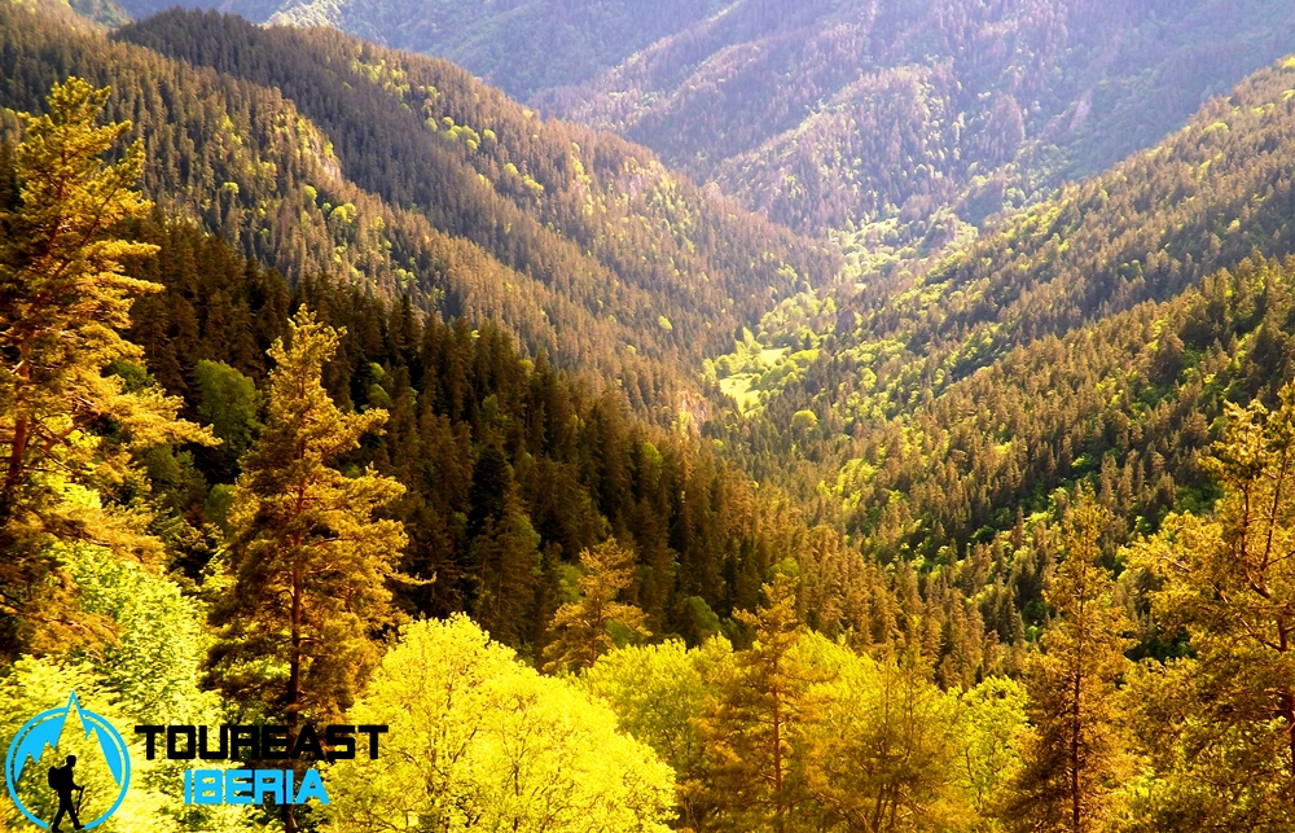 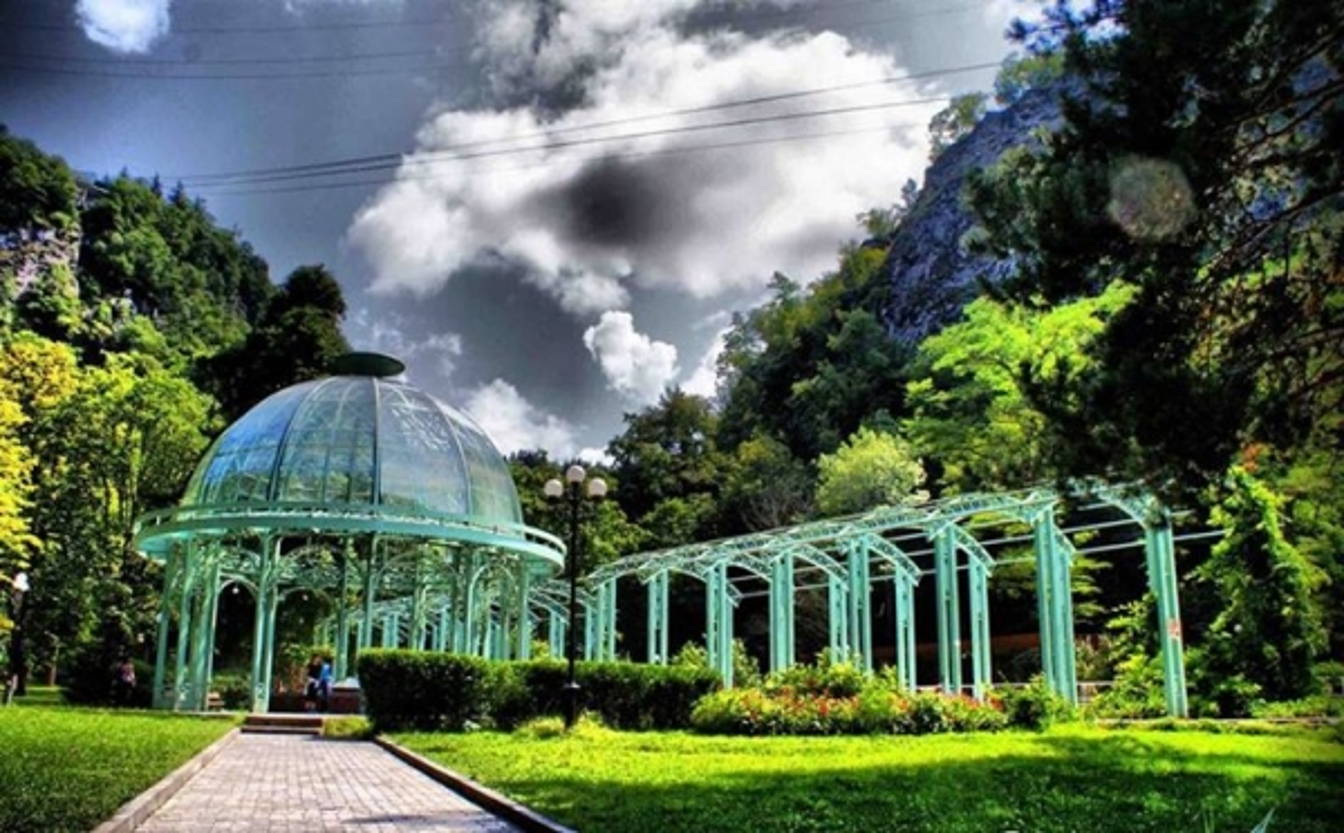 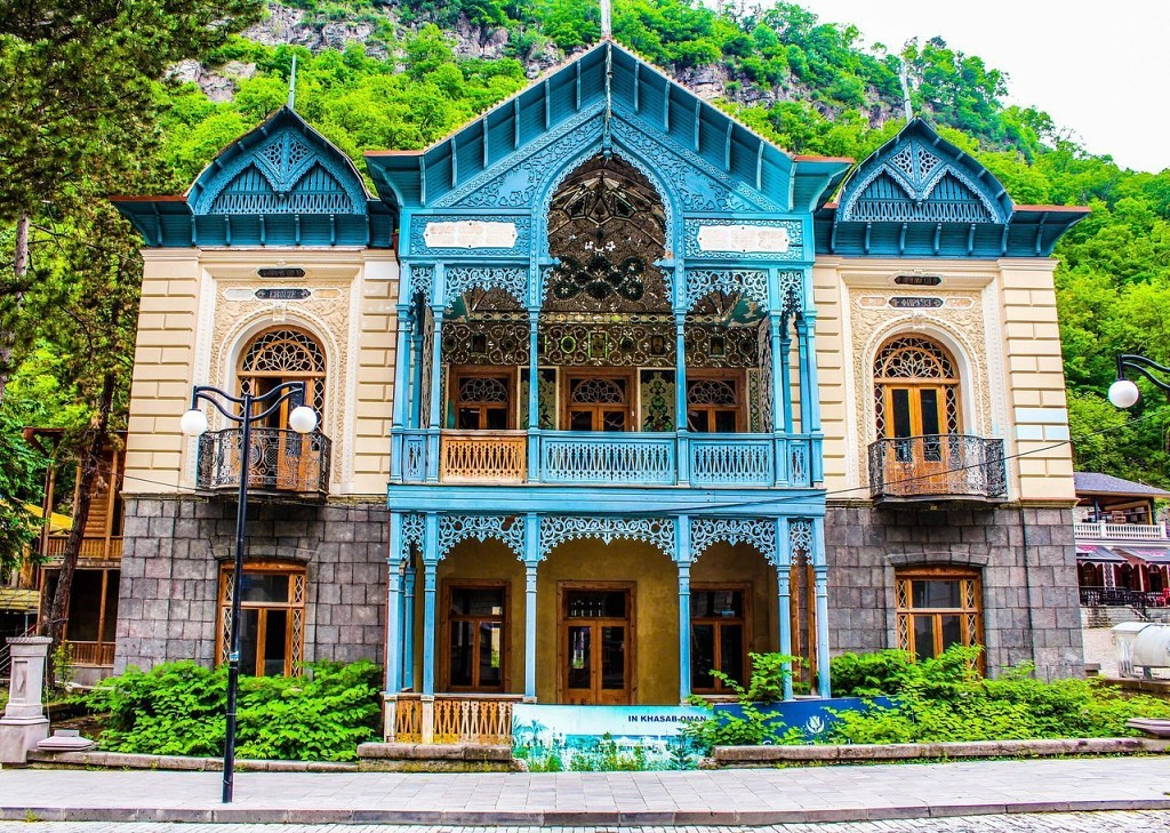