All day tour in Batumi, Georgia

The main city of Adjara-Batumi was declared the best tourist destination by the American Academy of Hospitality Sciences in 2012. In recent Forbes rankings, Batumi was given a place amongst top five ‘velvet season’ recreational resorts.
However, this doesn’t mean that Batumi is suitable for only ‘velvet season’ leisure activities. You can visit the city all year round for business or recreation.

Batumi can be a perfect destination whether for high-profile international meetings or family weekends. Furthermore, Batumi city is desirable in any weather. The rainy Batumi is romantic — Colourful umbrellas, cheerful people-pebbled streets and hot steam of coffee on the sand, seeping through cozy local cafes. Colourful doors lead you to these cafes. There’s a lot of them in Batumi and taking photos against their background has become a tradition for the city guests.

Excursion includes:
1. Gonio-Apsaros Fortress-Museum: Gonio-Apsaros fortress dates to the I century A.D. One of the oldest settlements in Georgia existed around this fortress. Due to its favourable location, Gonio fortress became the citadel of Roman Empire, later of Byzantium and then the Ottoman stronghold in Eastern Black Sea region.
2. Old Batumi: the cultural and historic center of the city, area was built in the 19th century, and now is completely restored.
3. Piazza: the area bewitches and admires with extraordinary art paintings, a fancy mosaic and stained-glass windows. Also the attention of tourists is drawn by hours on a tower which it is visible from far away.
4. Cableway Argo: The 2.6km-long cable car carries you up to a shopping/cafe/restaurant complex on Anuria Hill for panoramic views over the city.
5. Batumi Botanical Garden — is unique as it contains flora from nine phyto-geographic areas: East Asia, North America, New Zealand, South America, the Himalayas, Mexico, Australia, the Mediterranean, and the Caucasian humid subtropics.
6. Batumi Boulevard (seaside park); Alphabet Tower; Ali and Nino sculpture (statue of love); Miracle Park; ferris wheel; dancing fountains.

Price
All day tour in Batumi, Georgia
$55
per person
For any payment method you must book a ticket through the booking form below and receive confirmation by e-mail and (or) SMS.
What is included in activity

How long your tour will be
5 h.
Photos 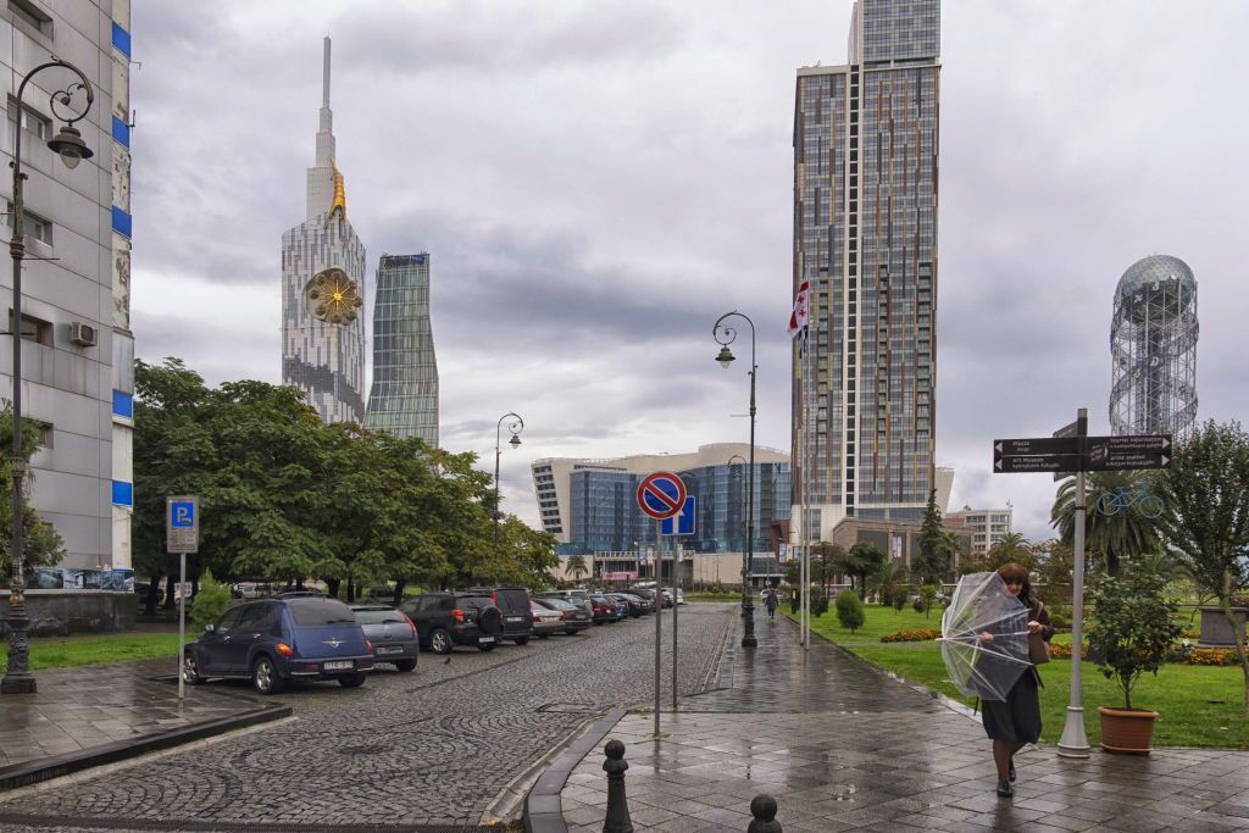 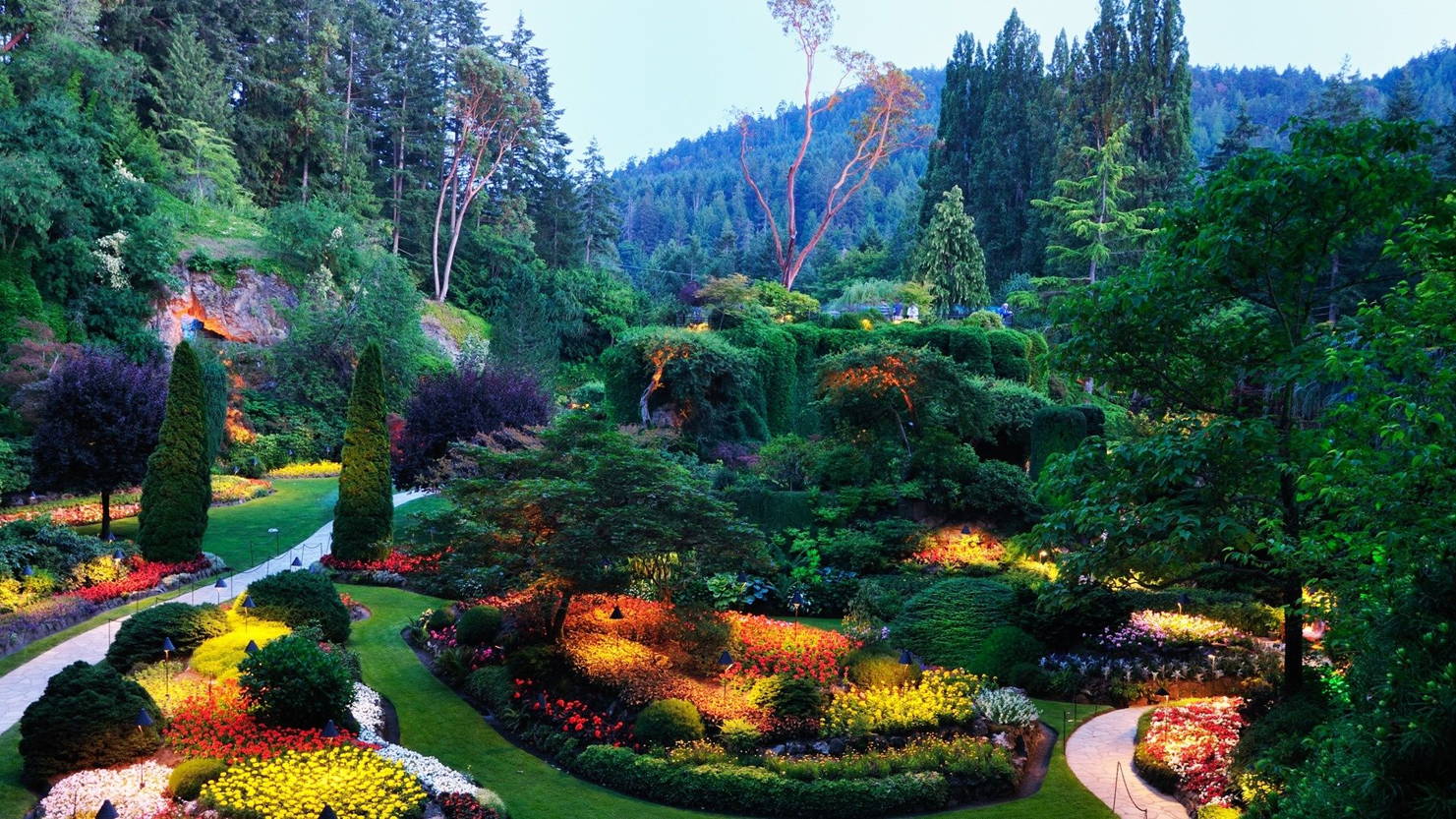 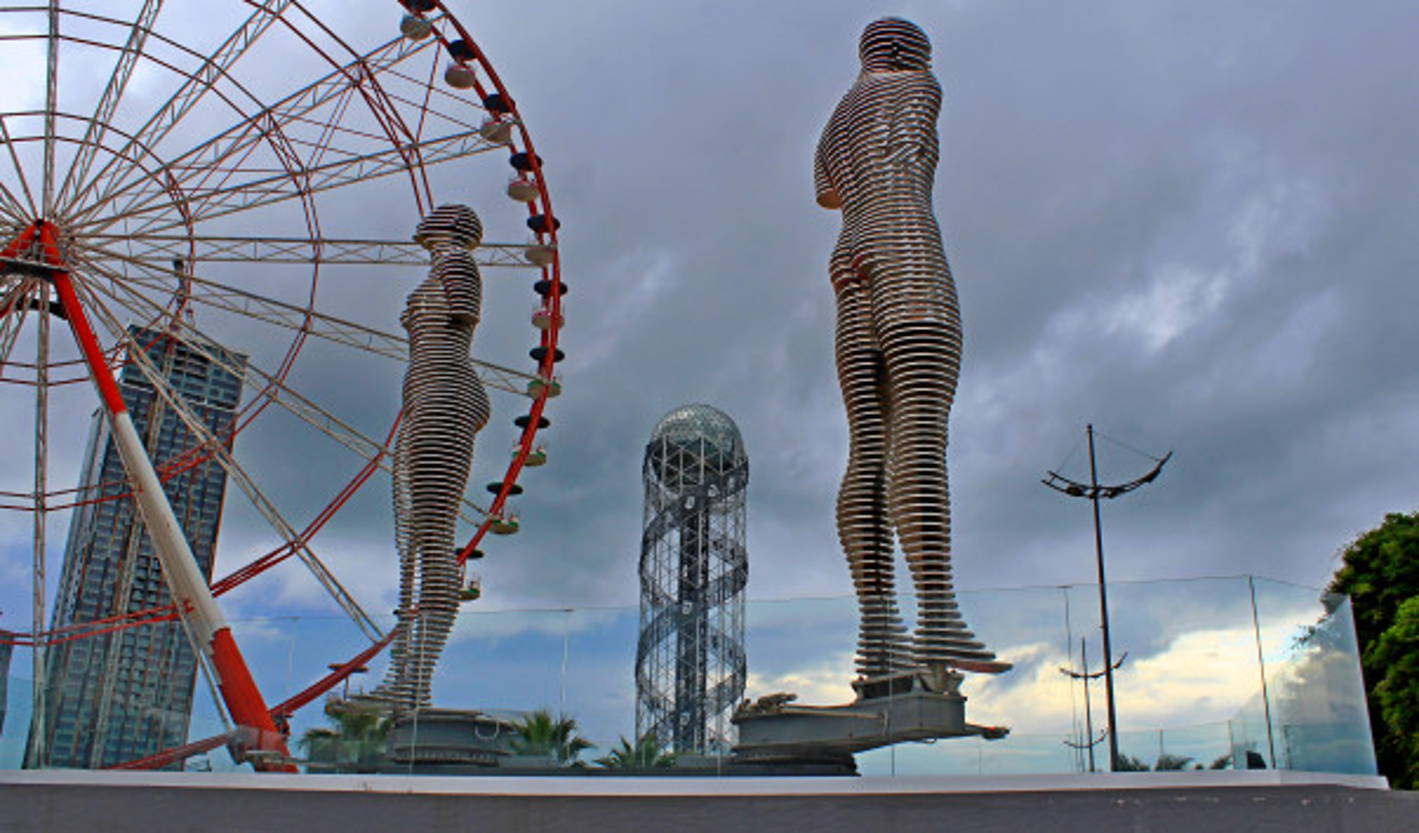 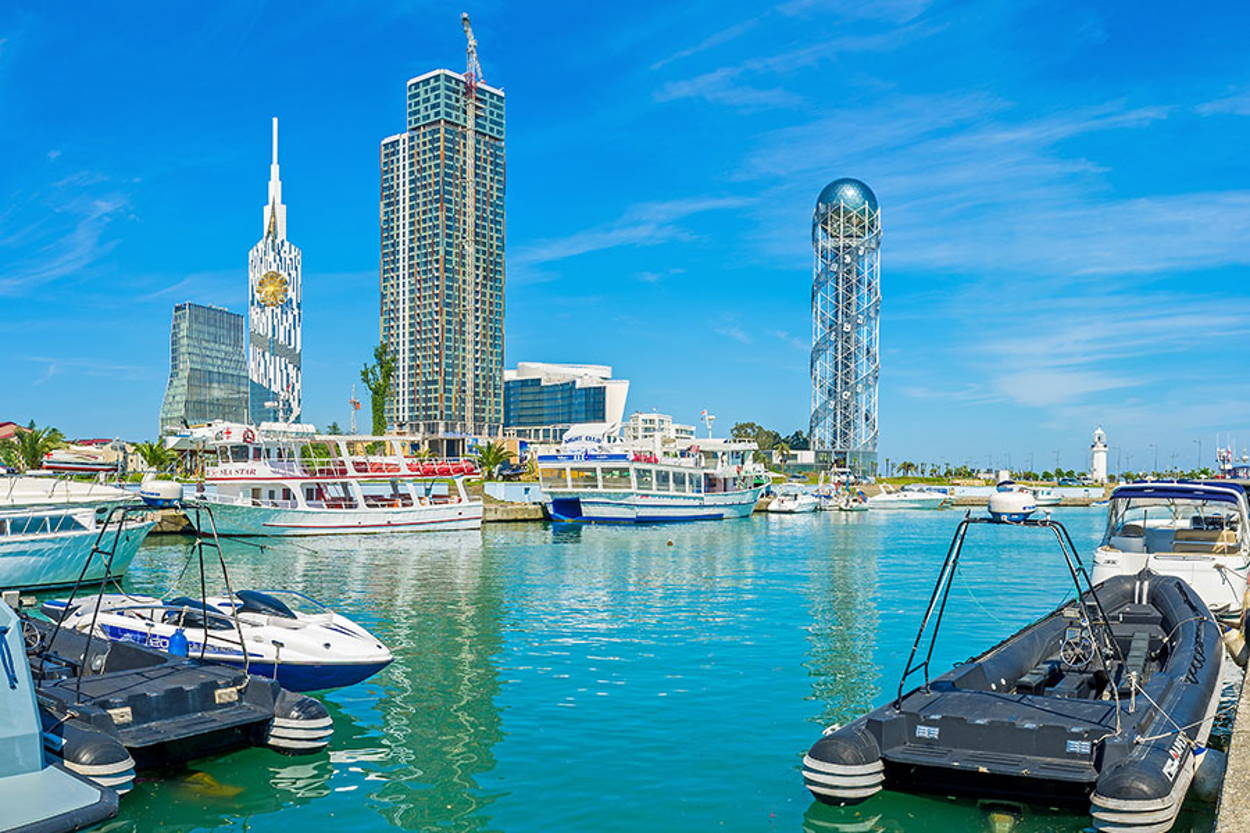 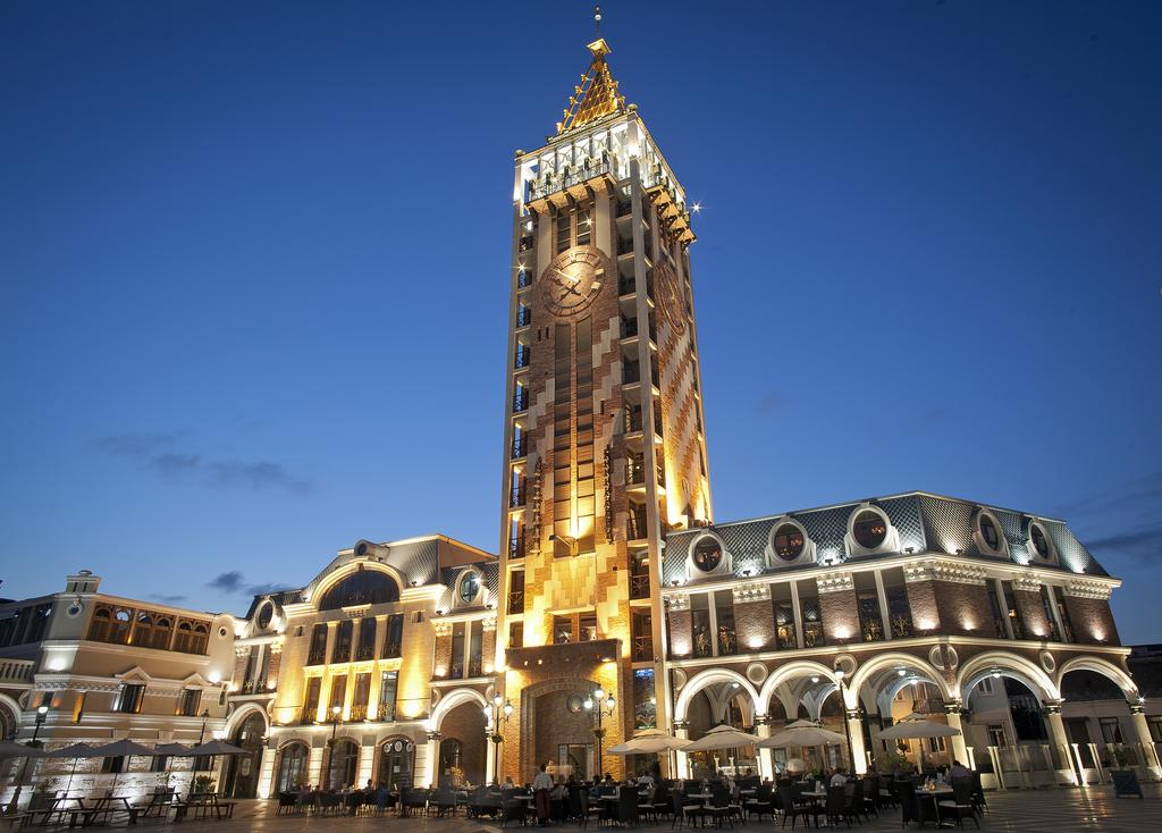 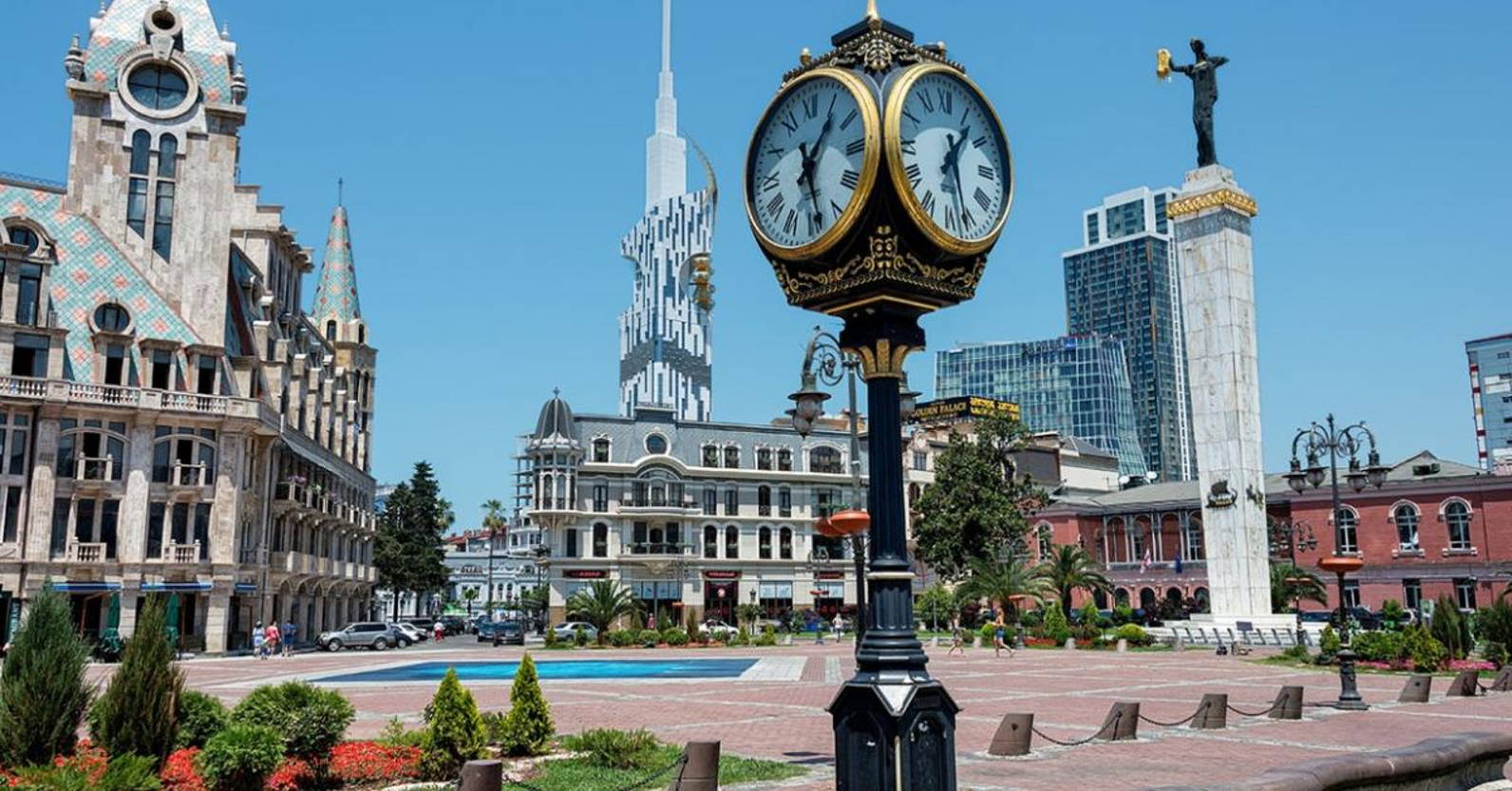 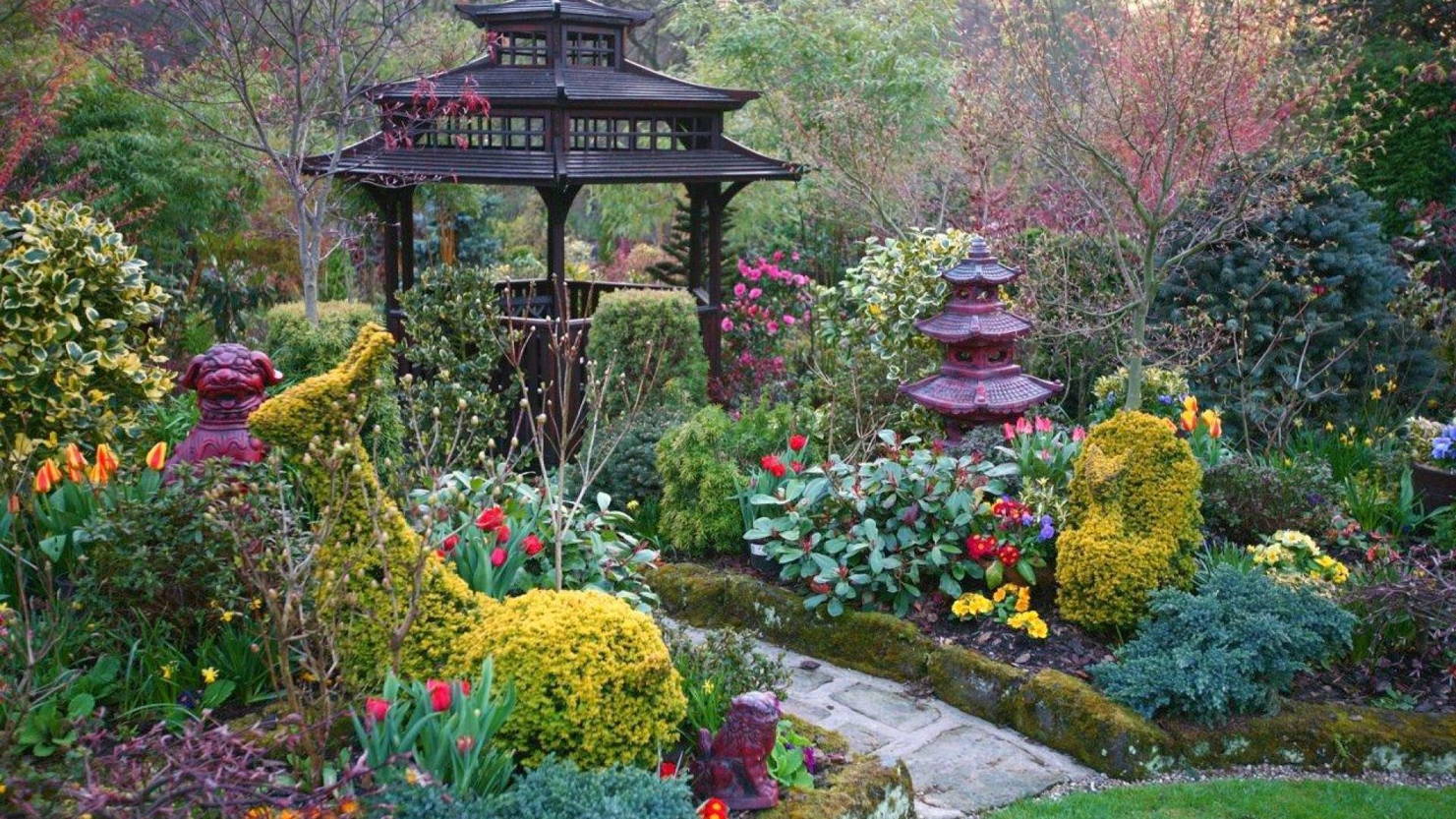 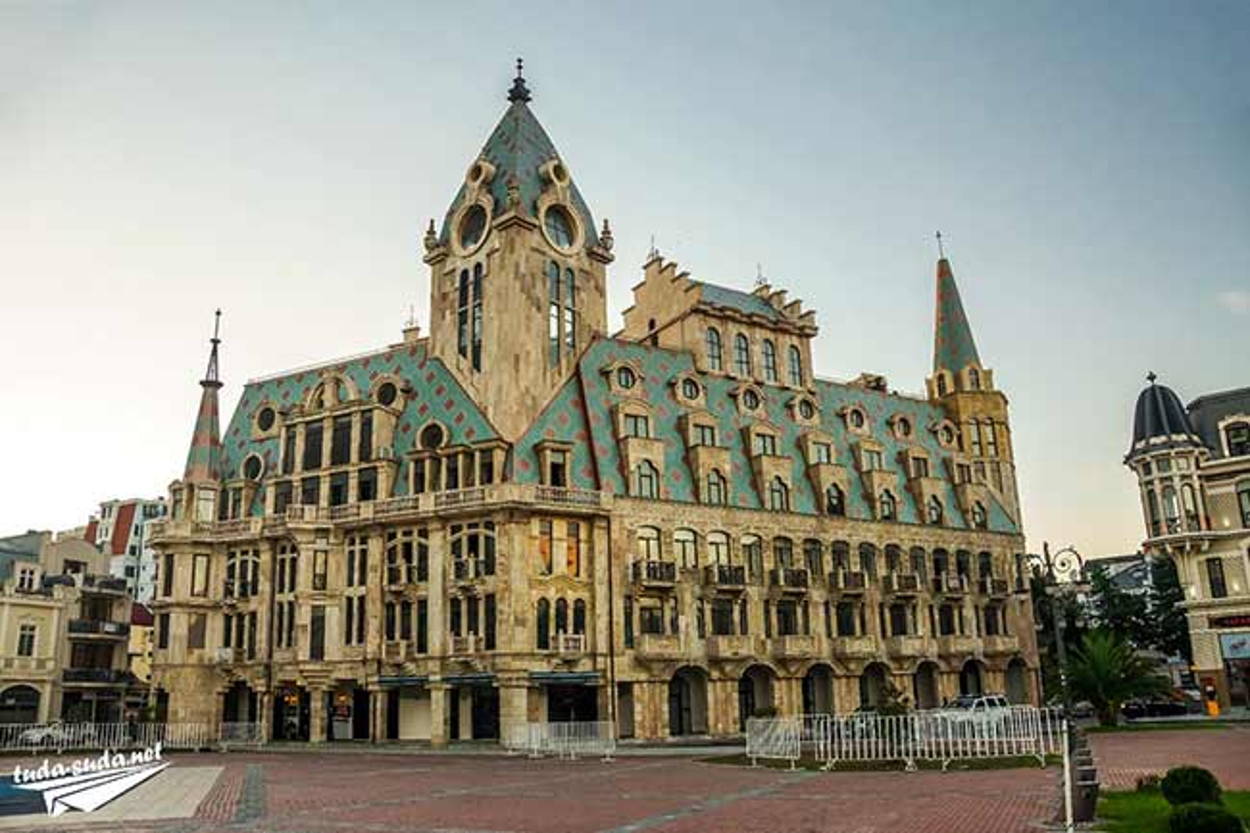 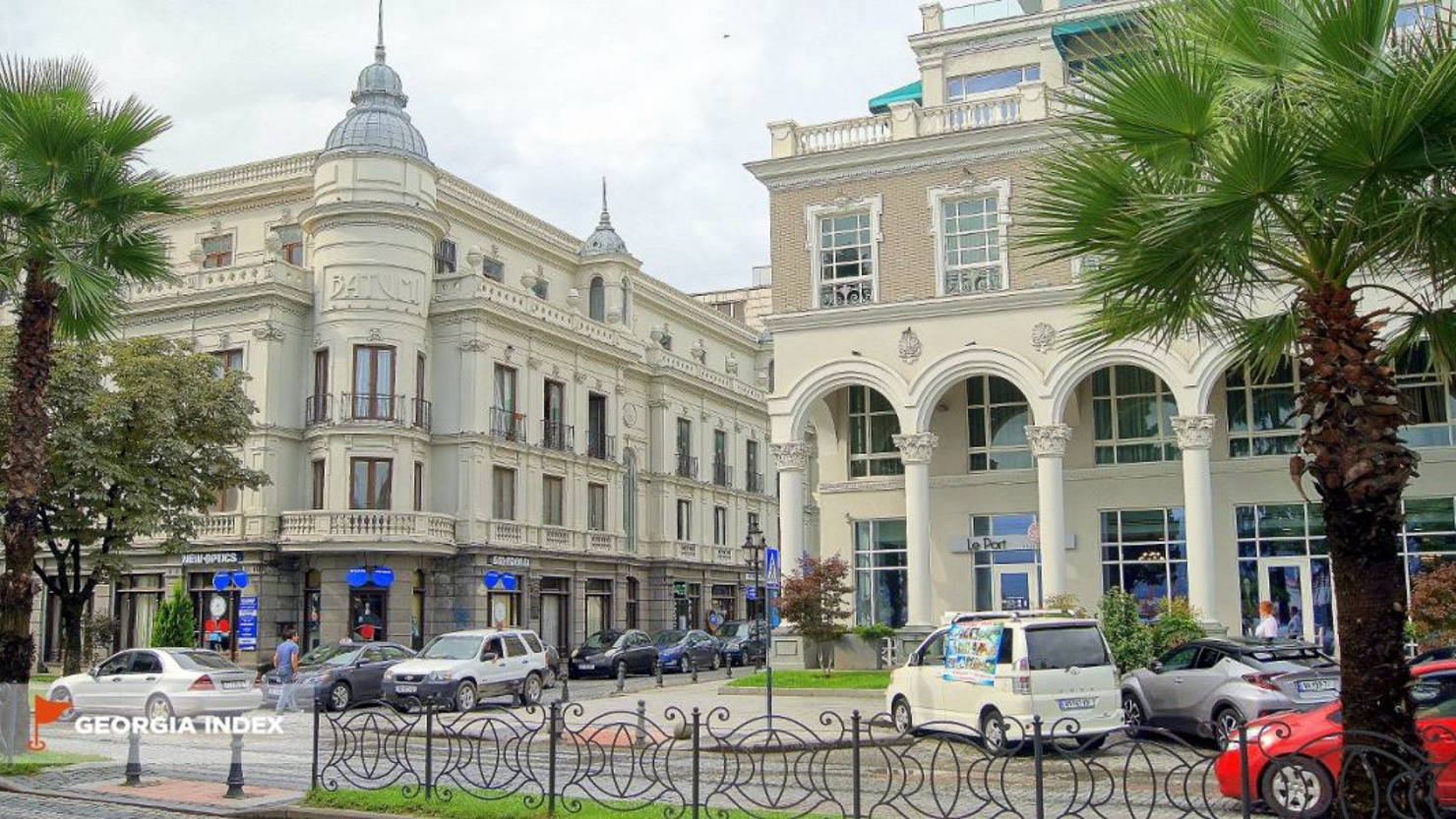 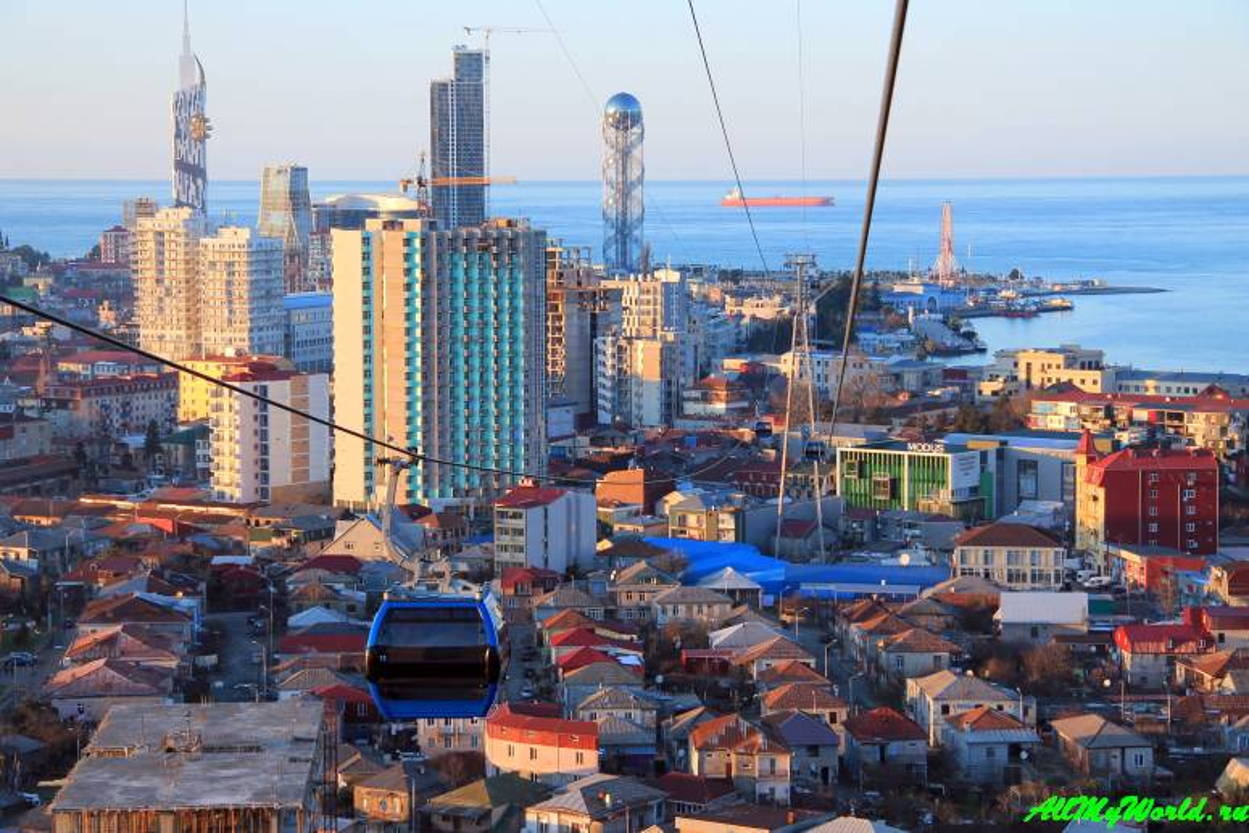 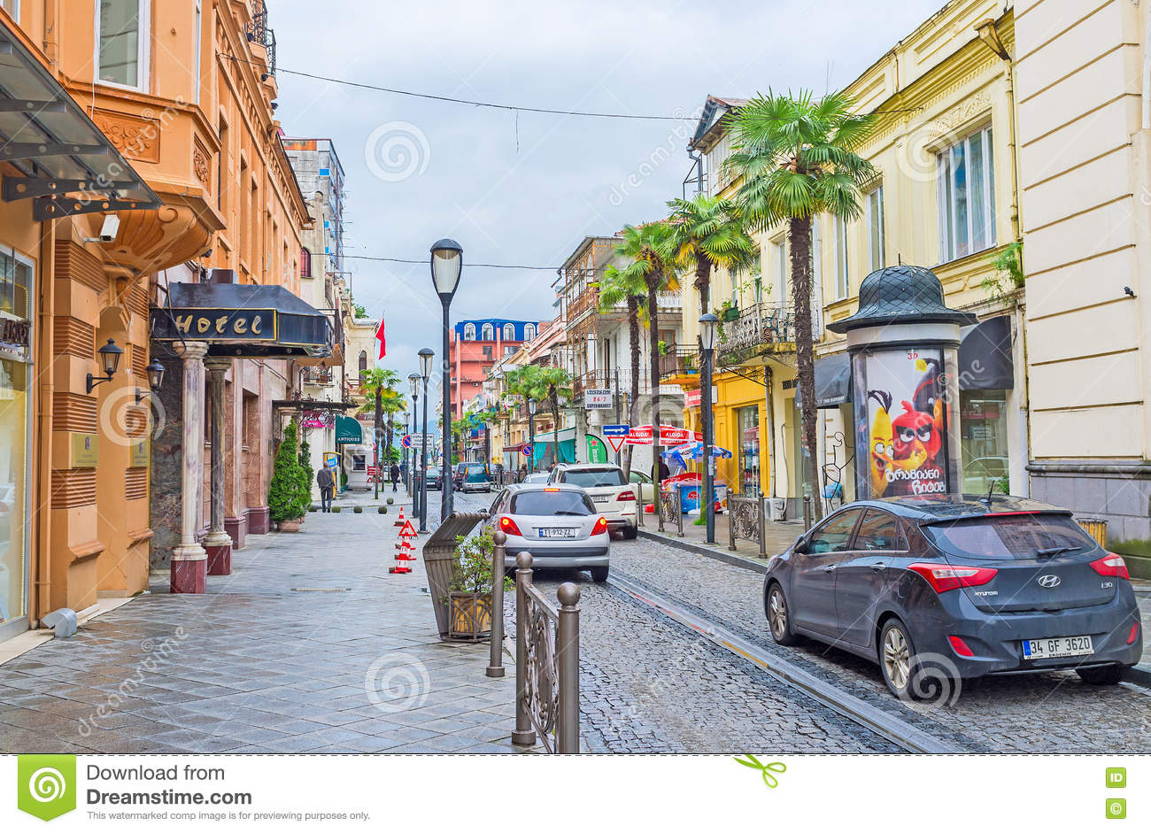 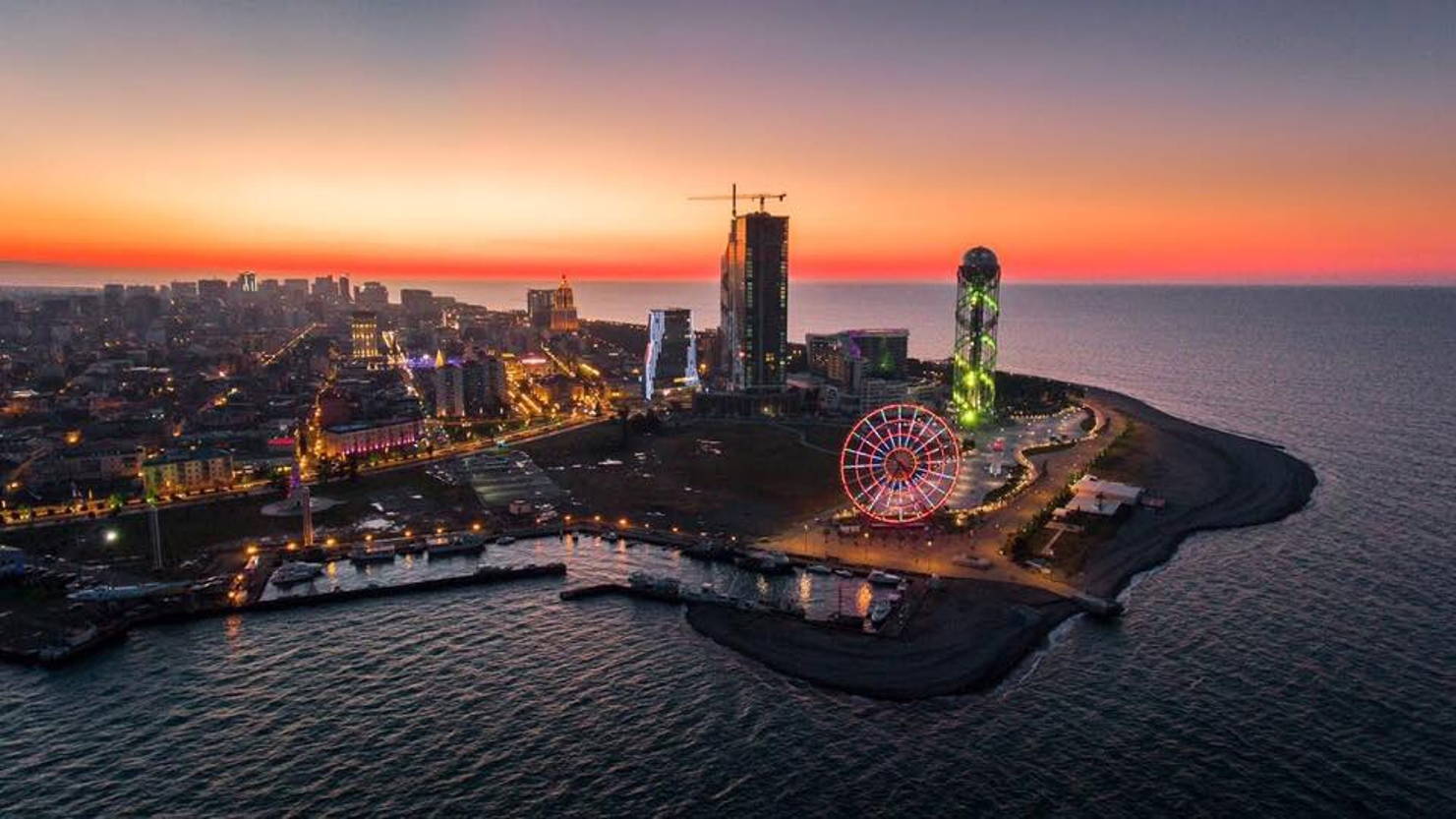 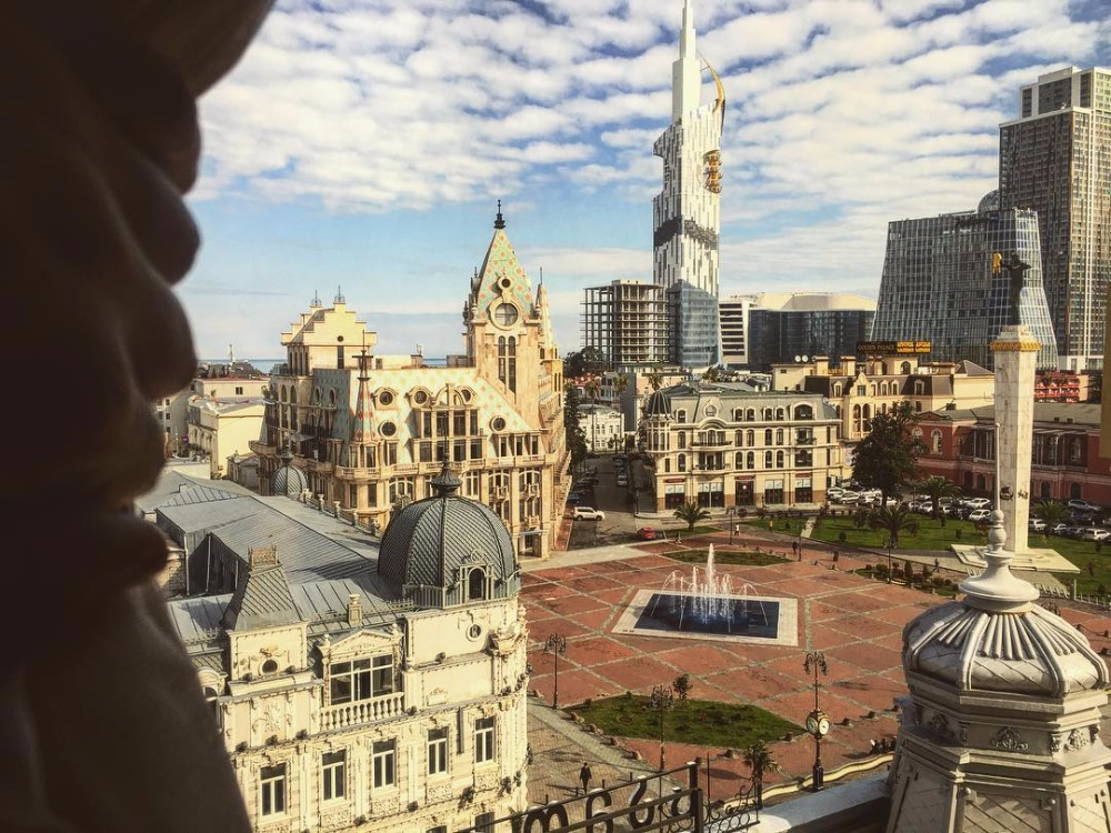 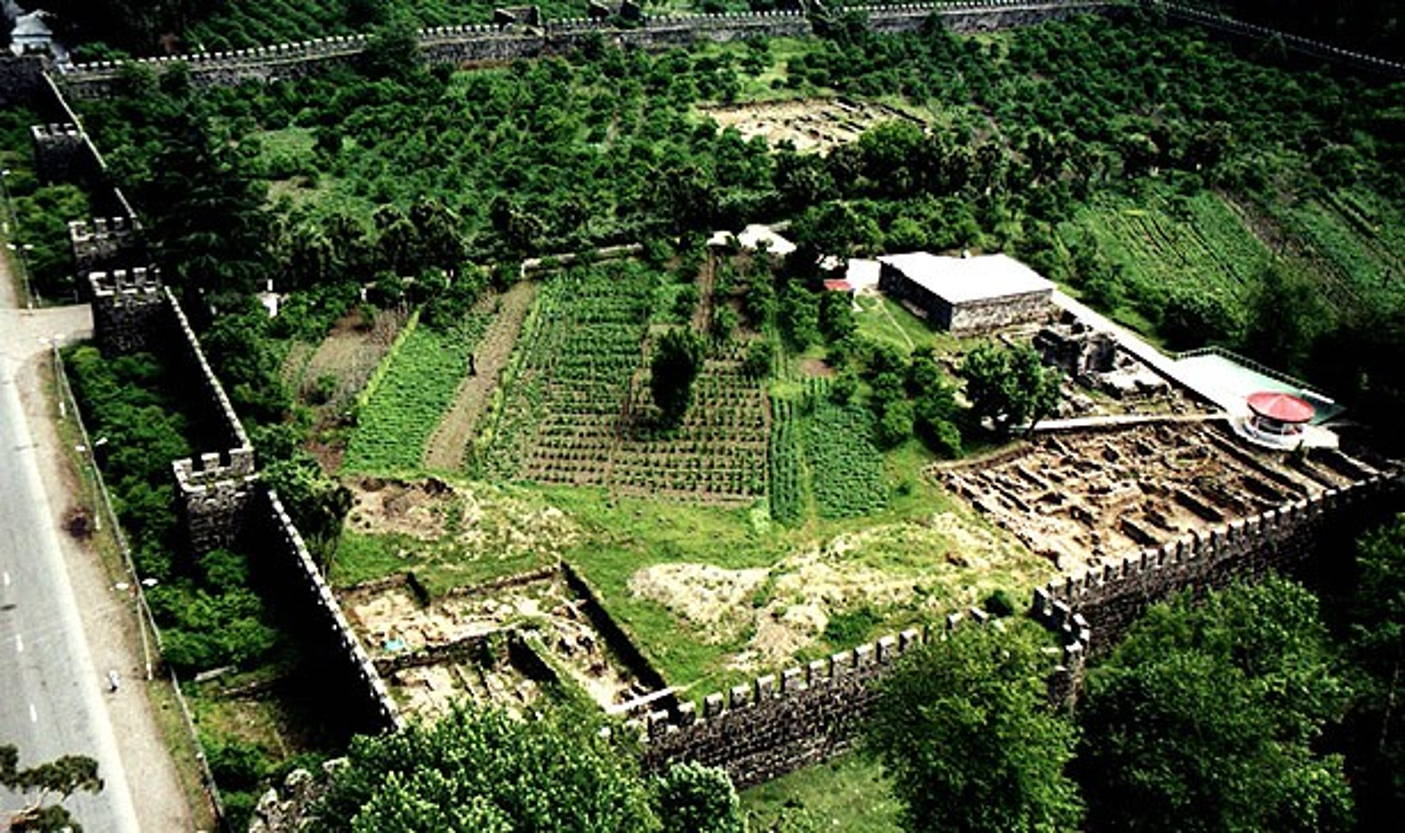