Martvili’s canyon, this historical, surprisingly beautiful place of Georgia. The canyon is on Abash’s river near the city of Martvili in the region of Samegrelo. Martvili canyons used to be a bath place for Royal Family Dadiani. This is a really tremendous place which everyone surely has to visit. The canyon is famous for the beauty and the facts of ancient years. In the territory of a canyon the hardened bones of animals who lived millions years ago, and also traces of paws of dinosaurs were found.
This place has preserved a prehistoric nature with wooden relics, labyrinths of karst caves and fossilized tracks of dinosaurs that lived there in the Mesozoic era, 160 mln years ago. There are only 3 places where you can find such traces of dinosaurs in the CIS: one in Ravat gorge in Tajikistan, another on in the Sataplia Mount in Georgia and the third one is Khodja-pil in Turkmenistan.
Kumistavi cave, also known as the cave of Prometheus, is located near the Georgian town of Tskhaltubo, 20 km away from Kutaisi in Imereti region in the West of the country. The cave was discovered in 1984 and was almost immediately developed as a show cave. Kumistavi is the biggest cave in Georgia. Although only one tenth is open for tourists, it takes about an hour to explore it.
Today, surrounded by a 3km long specifically designed landscape area, Kumistavi cave is one of the most touristy spots of Georgia. It is a unique experience to feel the underworld atmosphere in all its glory and colors. Tourists may choose between walking tours along the 1600 meters route, and the boat ride along the underground river. Visitors are amazed with breathtaking views of stalactites, stalagmites, petrified waterfalls, underground rivers and lakes of the cave.
Kumistavi owes a famous Caucasian myth about Amirani for the sonorous naming of the "Cave of Prometheus". The legend says that Amirani, like Prometheus, angered the gods and was punished. Days and nights eagle tormented him eating his liver; however, in contrast to the Greek giant, cruel gods chained Amirani not to the rock, but somewhere inside a huge cave. Presumably, it is in Kumistavi.

More details
This is
individual
excursion
Only your group
Only you, your friends or family will be on the tour. Time on this excursion is time spent with loved ones.
Personal guide
Always at your disposal, your guide will tailor your program and suggest places of interest for children, where to eat and what to see.
Economical
The cost of an individual excursion is comparable to the cost of a group excursion if you are going with someone else.
$220
per group
Book now
Full refund for cancellations up to 48 hours
No prepayment is required, pay directly to guide
Online Booking
Description Prices What’s included Schedule Highlights Meeting point Photos Reviews
Price
Sataplia & Prometheus Caves and Jurassic Park Kutaisi, Georgia
Offer for group of 1-2 persons
$220
per group
Offer for 3 persons
$250
per group
Offer for group of 4-6 persons
$330
per group
For any payment method you must book a ticket through the booking form below and receive confirmation by e-mail and (or) SMS.
What is included in activity

How long your tour will be
14 hrs
Photos 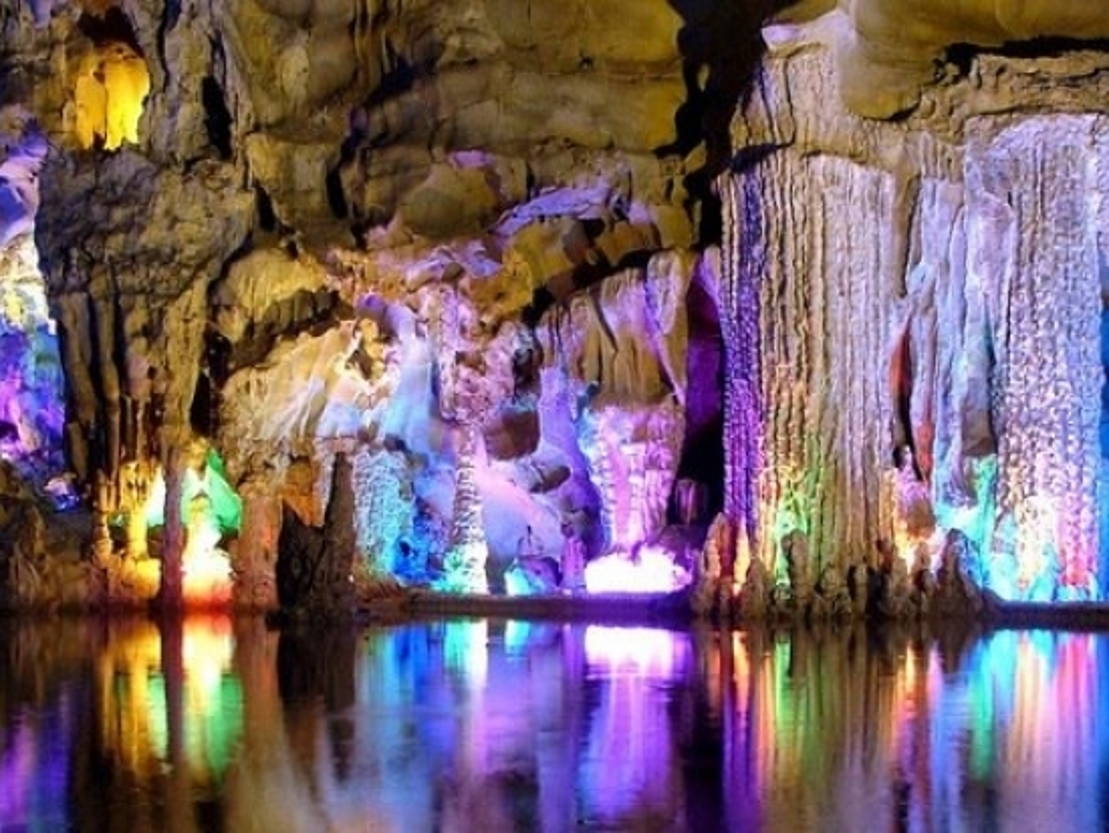 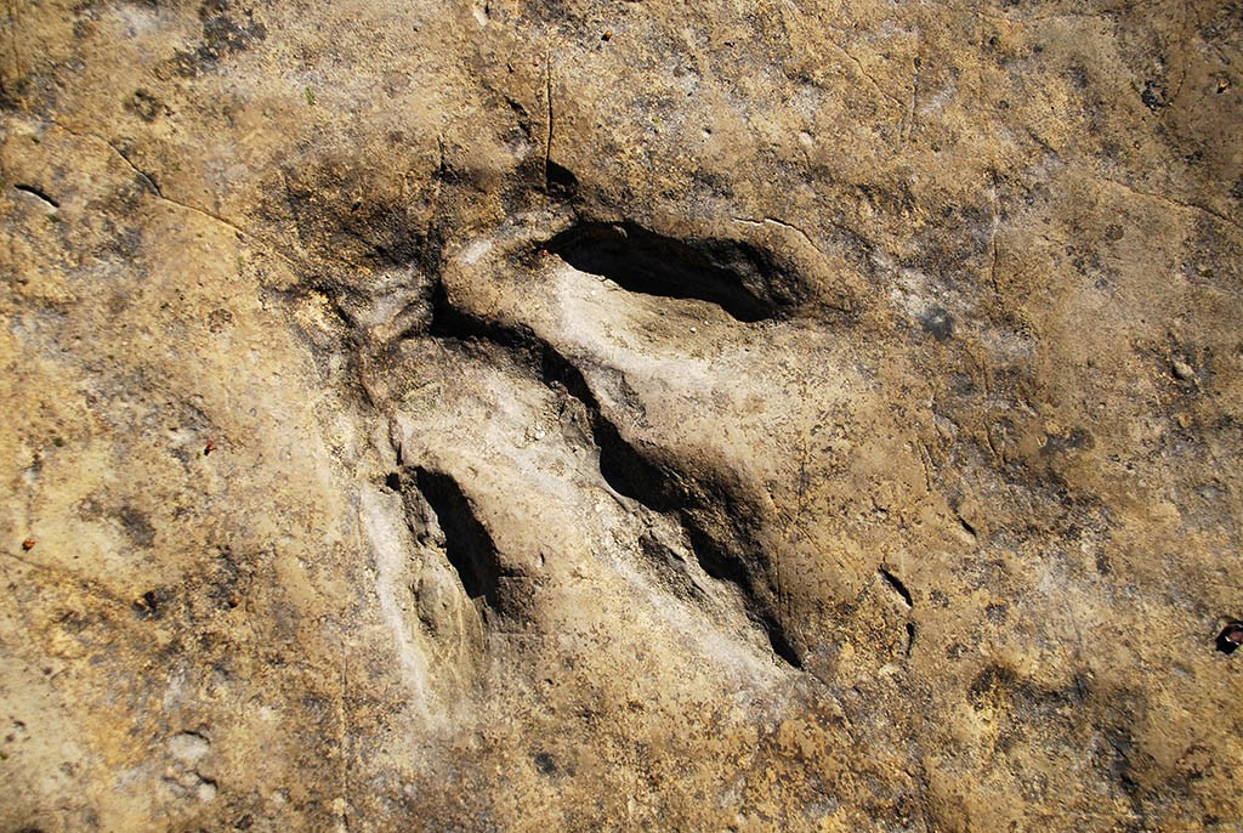 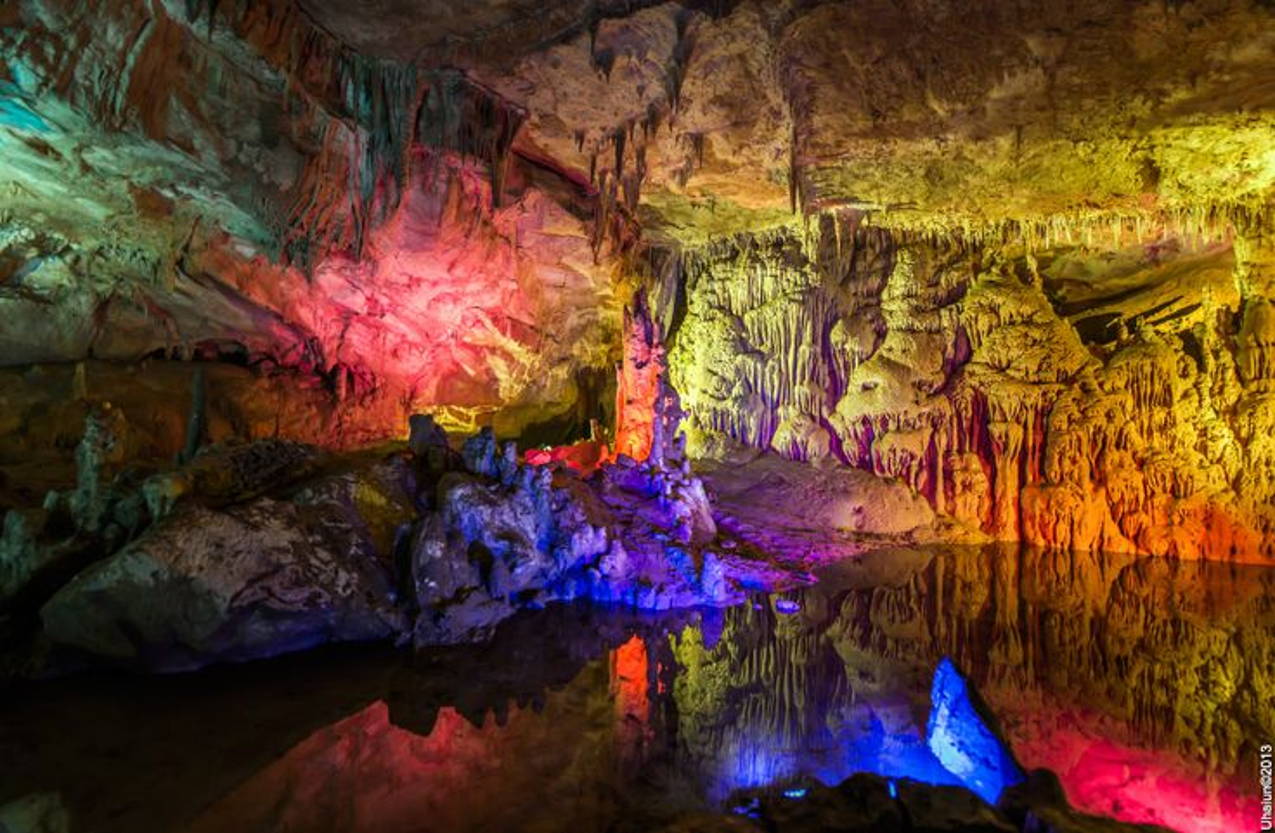 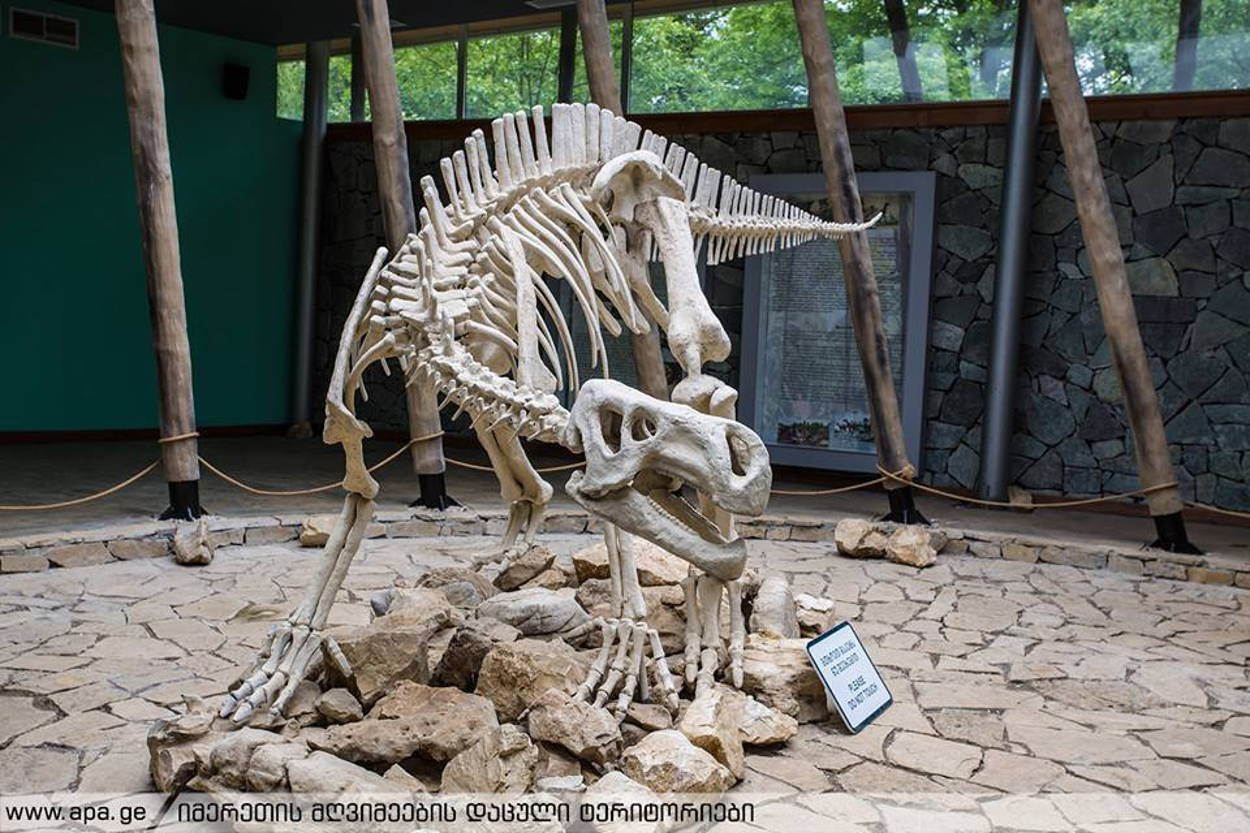 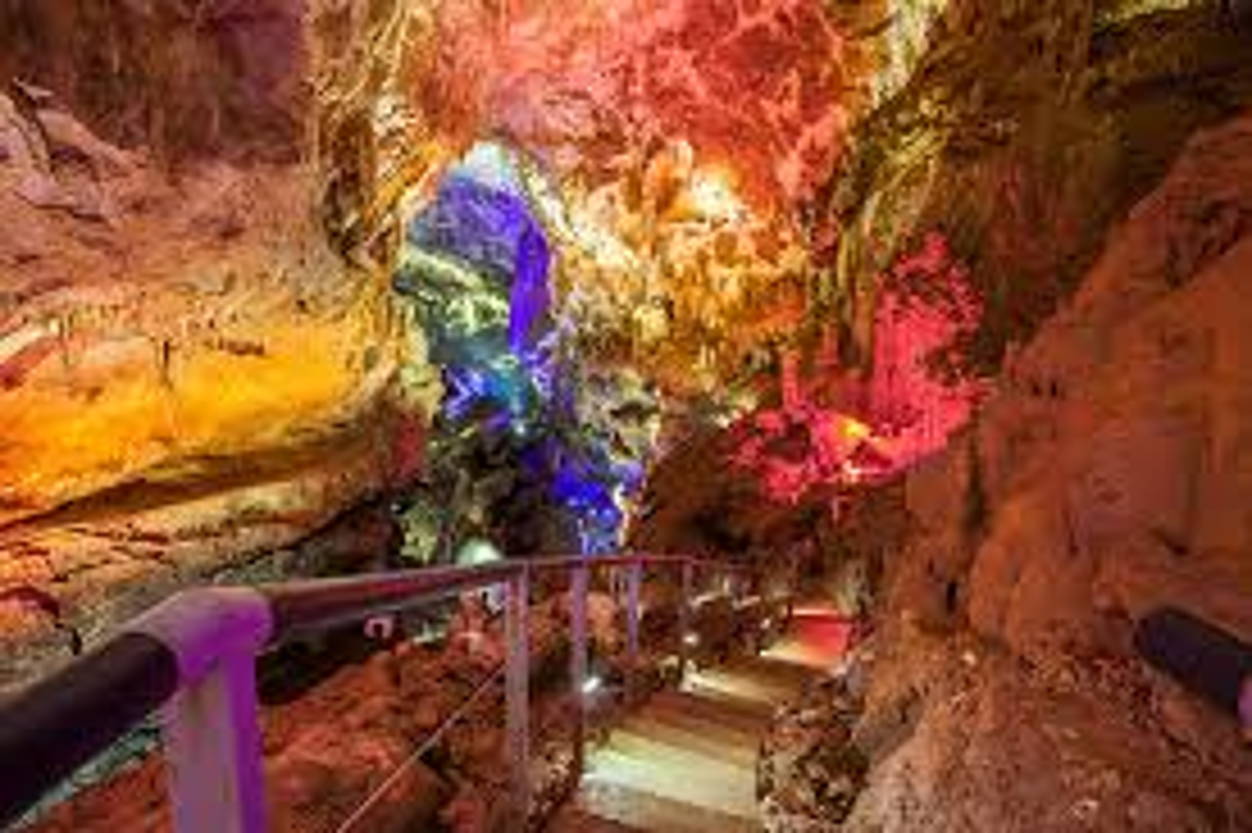 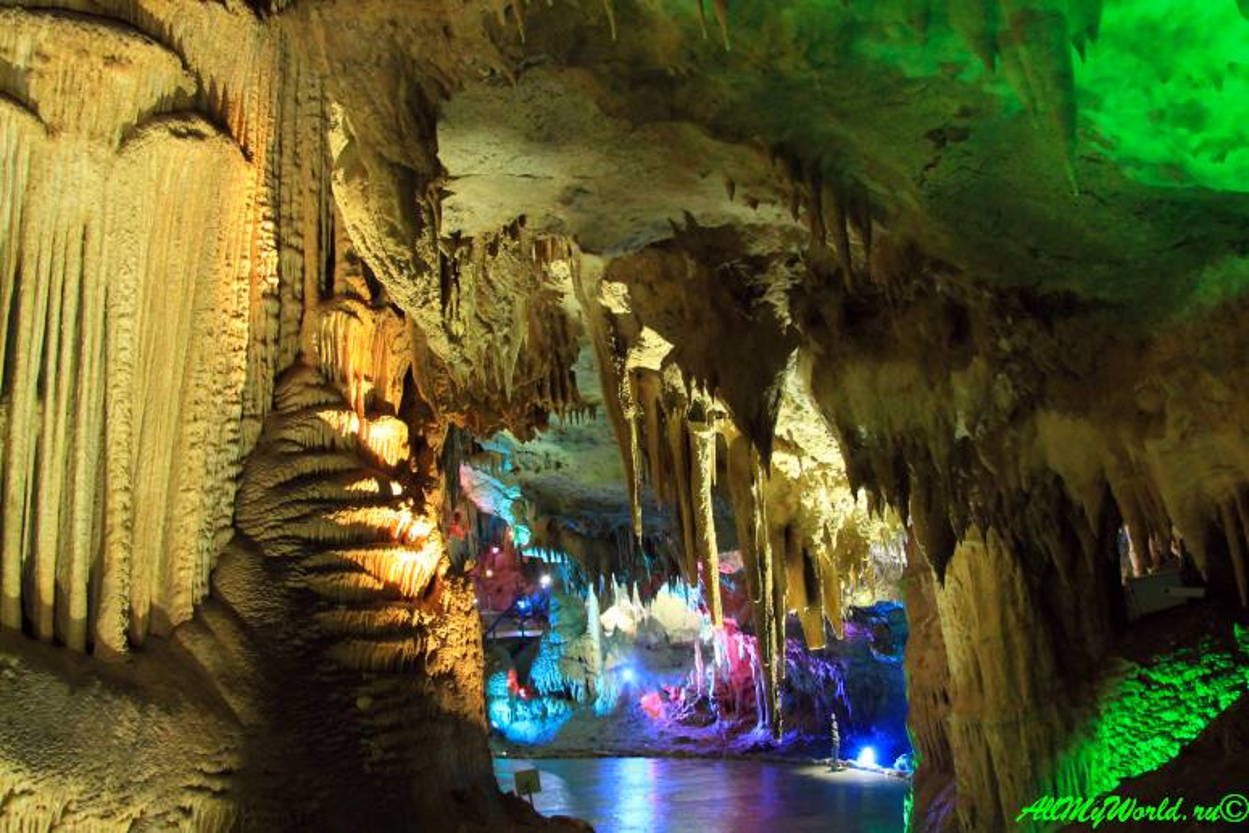 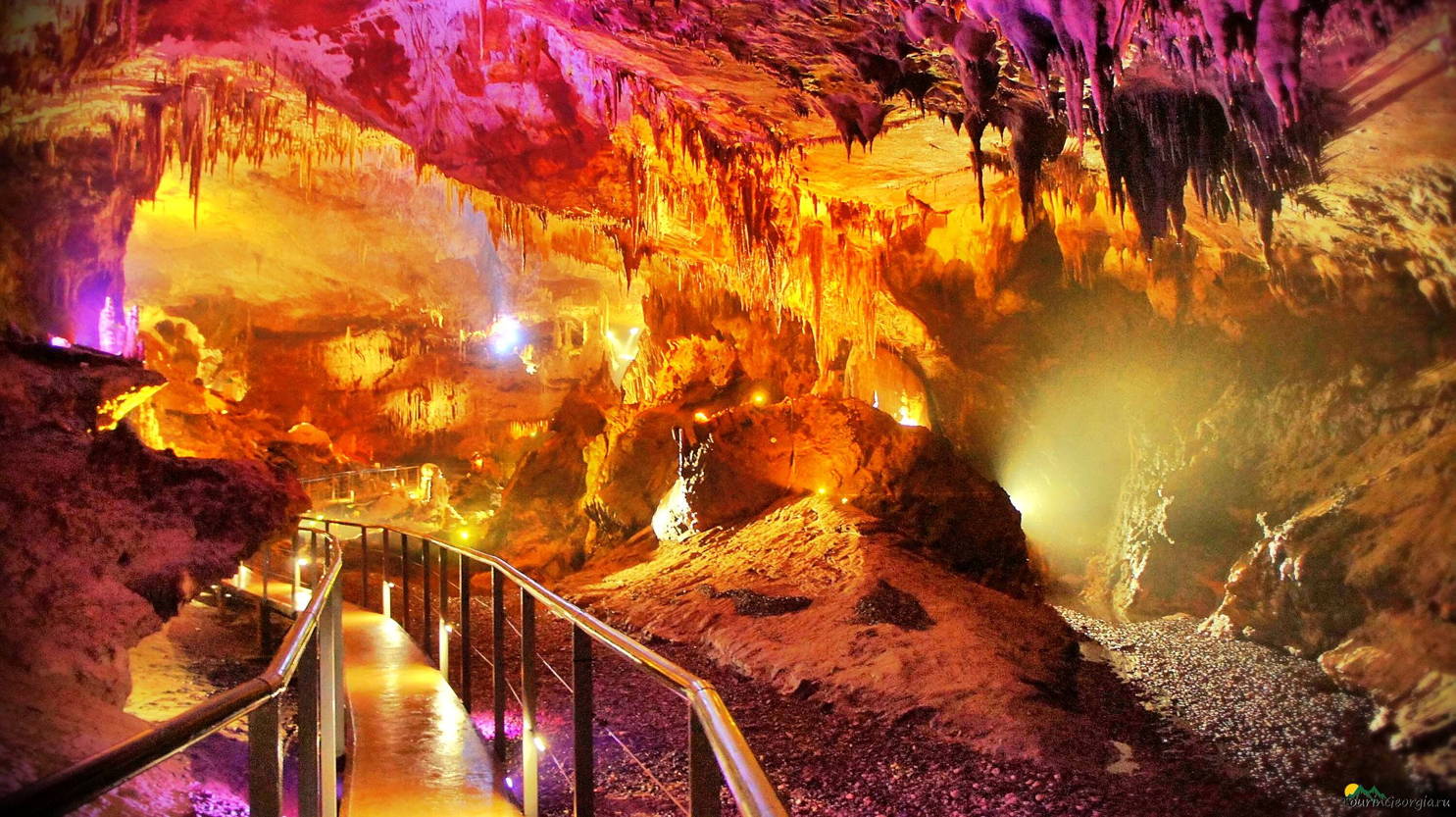 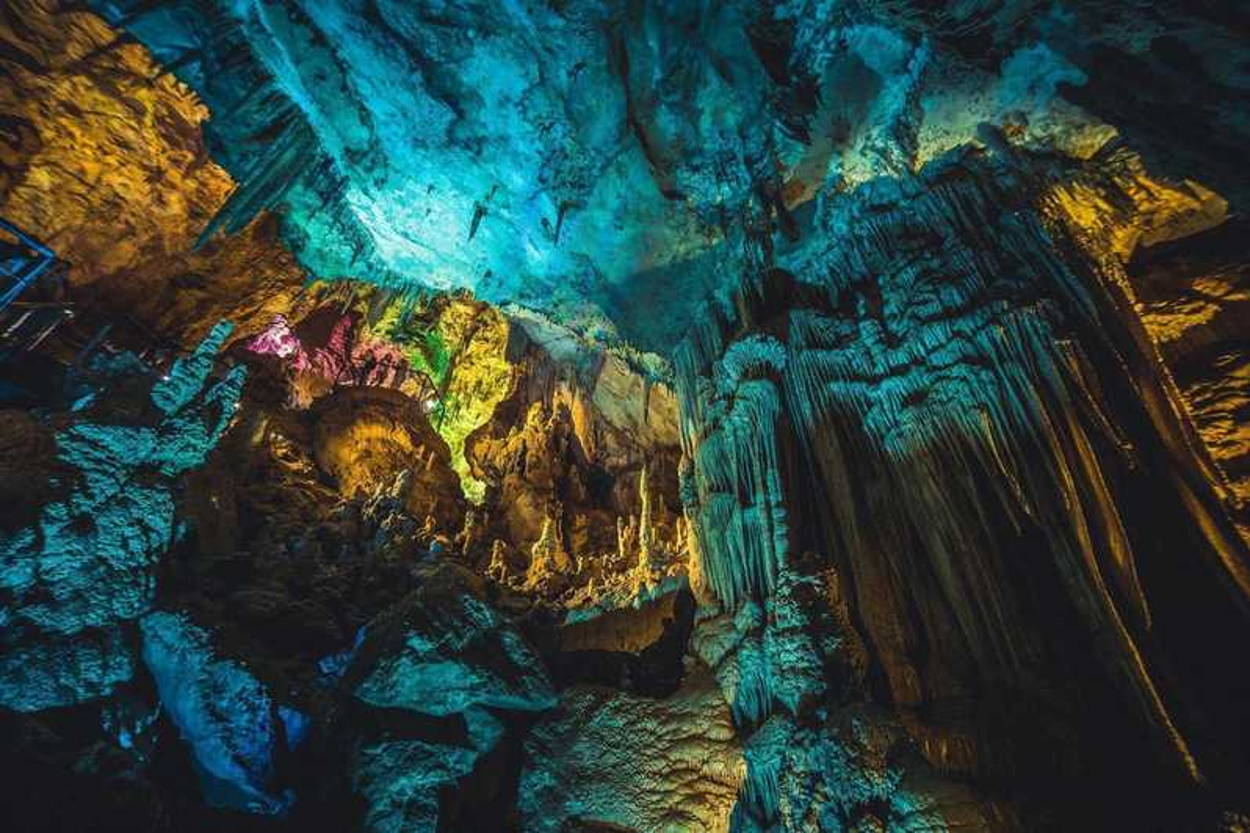 Still have a question? Contact guide
Ask a question
$220
per group
Book now
Full refund for cancellations up to 48 hours
No prepayment is required, pay directly to guide
You might also like in Batumi
Sign up and get a 5% discount on any activity
8 (812) 407-36-52
hi@sputnik8.com Telegram
Cities 772 Countries 92 Guides 15239 Add tour
Articles Frequently asked questions Gift certificates Discounts and promotions Ticket return policy Terms of sale of services Terms of use Personal data policy Payment methods