Private
15 hrs
Group size up to 25 persons
Full refund for cancellations up to 48 hours
Cancel up to 48 hours in advance to receive a full refund
English, Русский язык

The old stone Rabati fortress, the main sight of the Akhaltsikhe town, is standing on the small hill on the very shores of the Potskhovi river. Its name comes from Arabic meaning “fortified place”. It is located on the western suburbs and can be seen practically from anywhere in the city.
The city consisted of three parts: a city, a fortress and a citadel. The fortress was surrounded by three fortress walls and was connected by tunnels with its surroundings. The location of the fortress was advantageous. It was located near important roads and caravan routes. The area of the fortress is 8 hectares in size. It protected rich people, the mint, the court and some other important buildings. Craftsmen, merchants and ordinary people were living behind the fortress.
“Rabat is the symbol of tolerance”. A temple resembling the Hagia Sofia, a Georgian Orthodox church, a mosque, a glorious museum, an amphitheater, sentinels, pavilions, café-bars, restaurant, hotel, shops and other things to see, places to have fun, and things that have been built in earlier years are all located next to each other here.
The history of Rabati fortress goes back into the centuries and no one can definitely say when the first fortification appeared. It is known that in the 12th century Djakeli prince’s family had built here the first real fortress and it had turned into their residence for 300 years. What is interesting is that when they had erected the fortress, it had a name of “Akhaltsikhe” that is translated as “new fortress”. So the city that stretched at its walls has preserved this name up to our days.
In 1393 Rabati fortress was destroyed by the army of Tamerlane who was taking his troops from conquered Iran towards the lands of the Golden Horde at the shores of the Caspian Sea. The town and the fortress had been restored but 100 years later. In 1578 Akhaltsikhe was occupied by the army of the Ottoman Empire. They rebuilt and fortified the fortress, and the name “Rabati” had gradually spread out. In Arabic it means a region adjoining the fortress and surrounded by an additional protection wall. But here it had acquired the meaning of the fortress itself.
In 2011 massive restoration of the Rabati fortress began and in August 2012 it was opened and the list of interesting spots on the touristic map of Georgia has extended by one more historic pearl.

More details
This is
individual
excursion
Only your group
Only you, your friends or family will be on the tour. Time on this excursion is time spent with loved ones.
Personal guide
Always at your disposal, your guide will tailor your program and suggest places of interest for children, where to eat and what to see.
Economical
The cost of an individual excursion is comparable to the cost of a group excursion if you are going with someone else.
$320
per group
Book now
Full refund for cancellations up to 48 hours
No prepayment is required, pay directly to guide
Online Booking
Description Prices What’s included Schedule Highlights Meeting point Photos Reviews
Price
Rabati Fortress, Akhaltsikhe Georgia
Offer for group of 1-2 persons
$320
per group
Offer for 3 persons
$340
per group
Offer for group of 4-6 persons
$380
per group
For any payment method you must book a ticket through the booking form below and receive confirmation by e-mail and (or) SMS.
What is included in activity

Activity book period
You can book tour up to 8 hours in advance.
Languages in what activity is performed
English, Russian
Directions to meet your guide

How long your tour will be
15 hrs
Photos 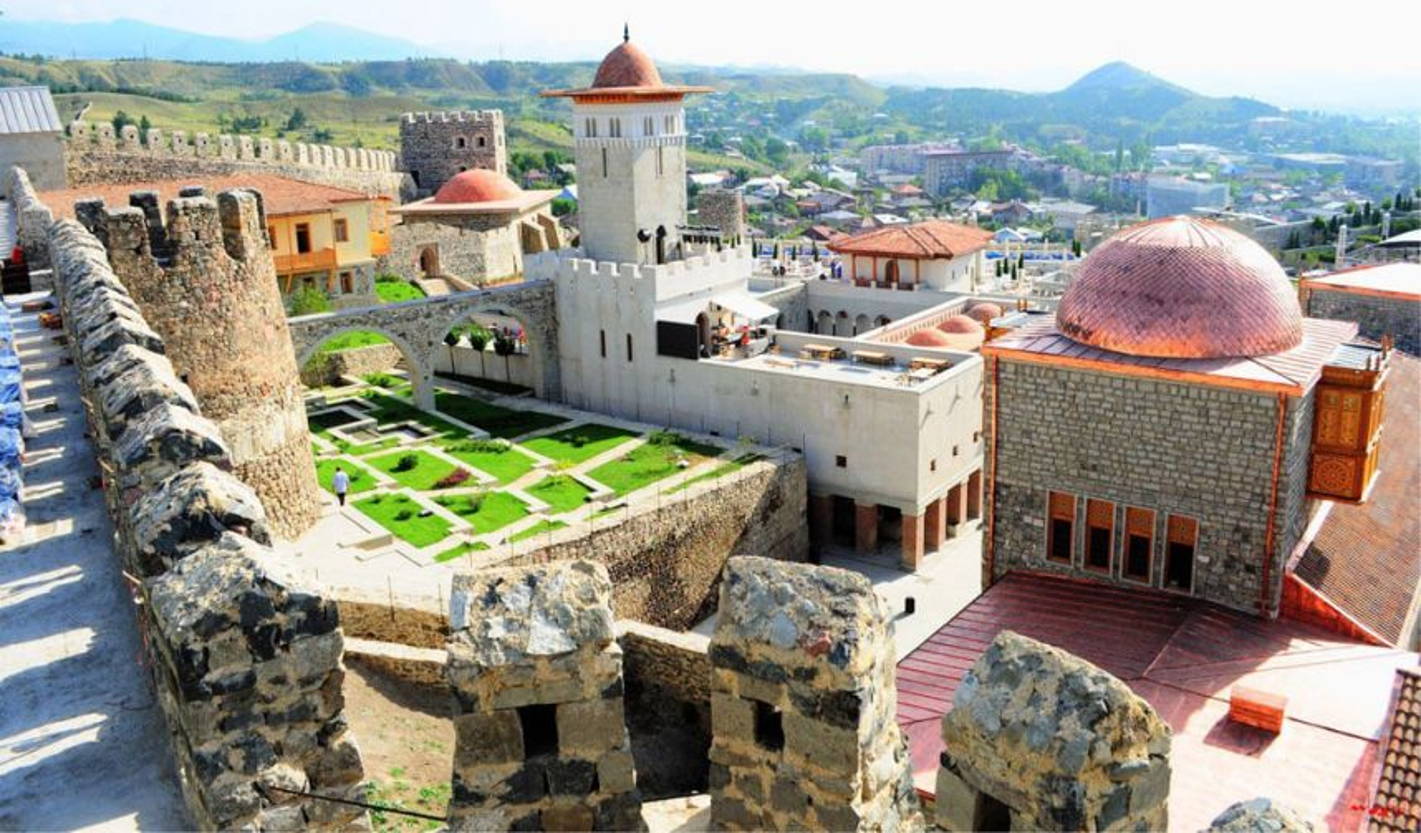 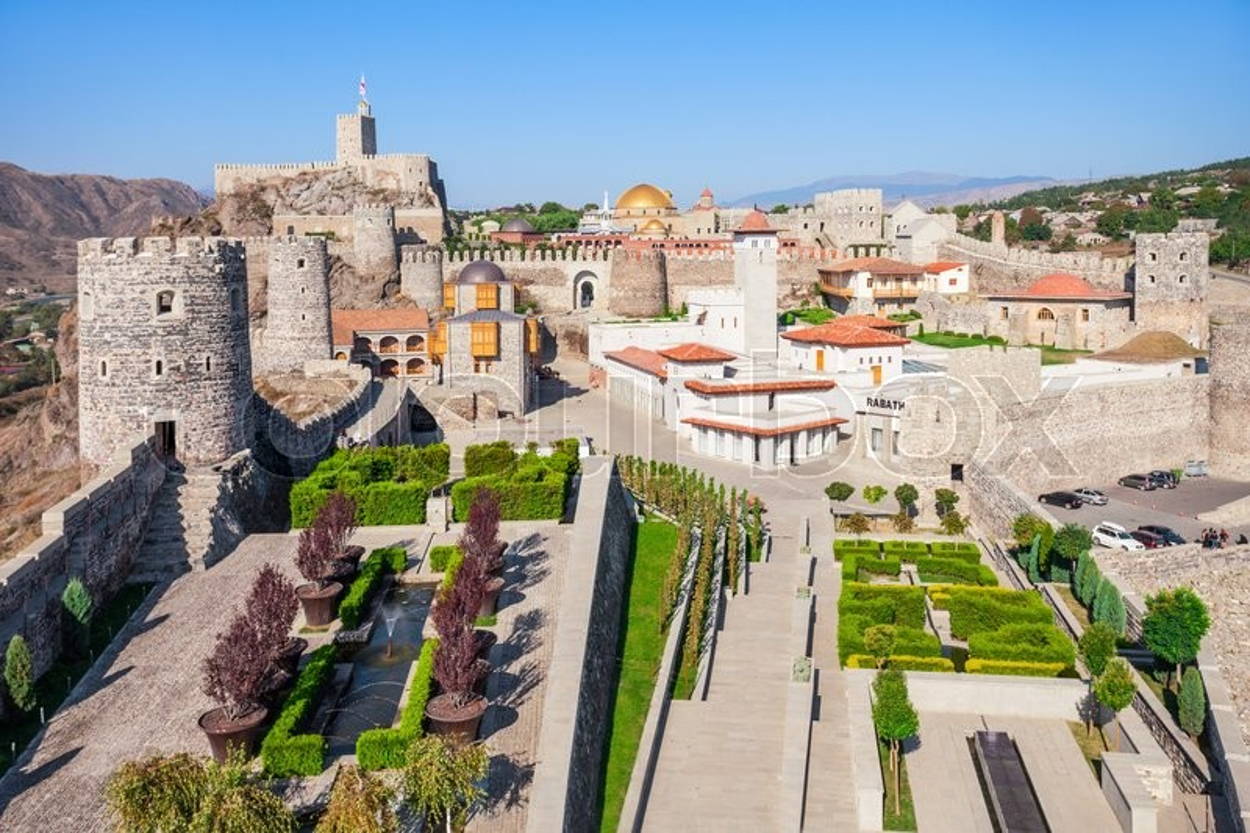 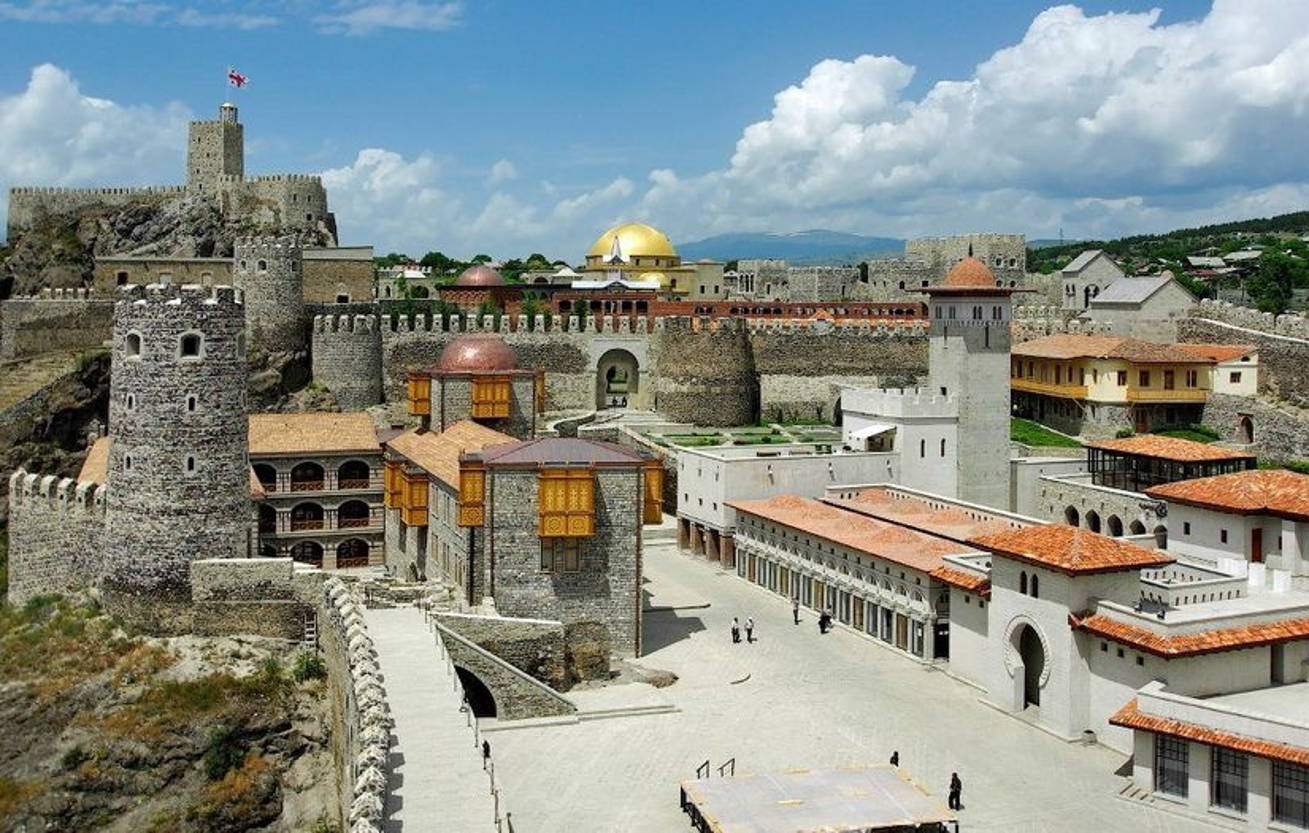 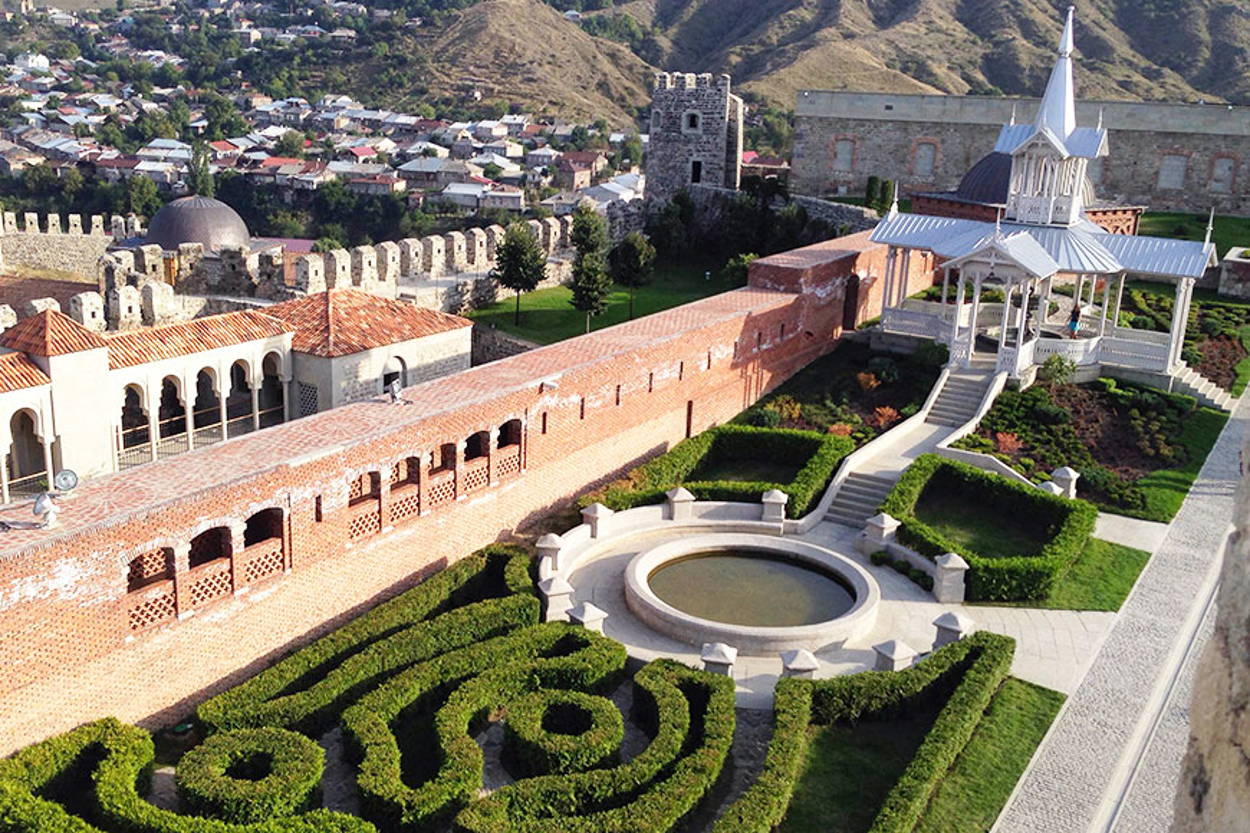 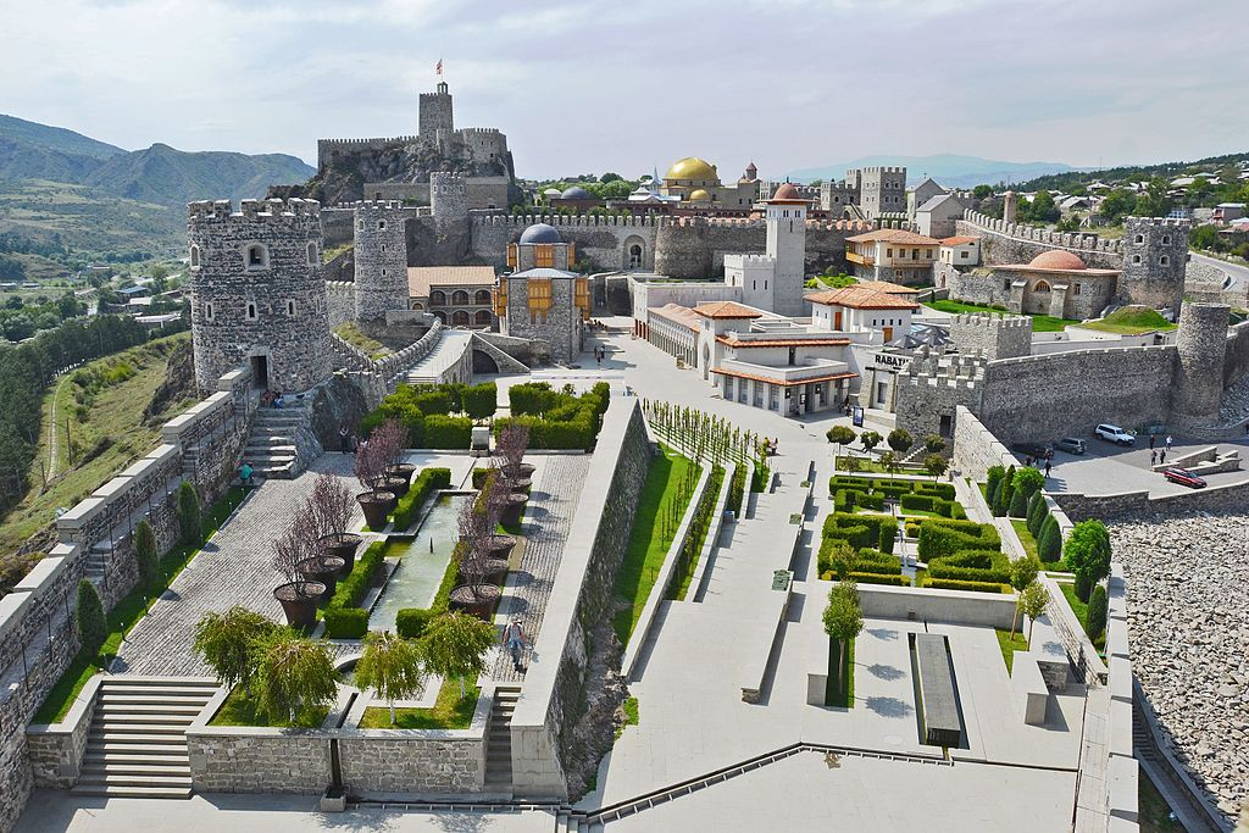 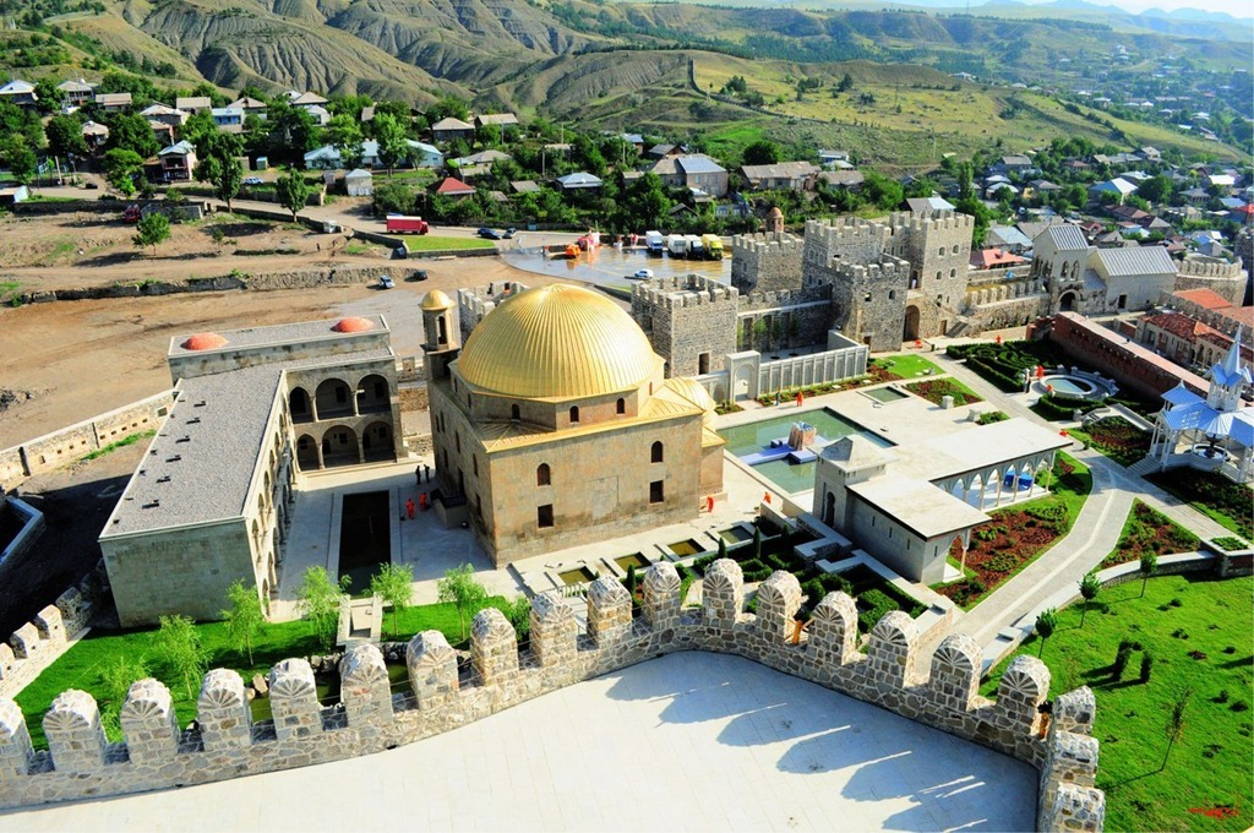 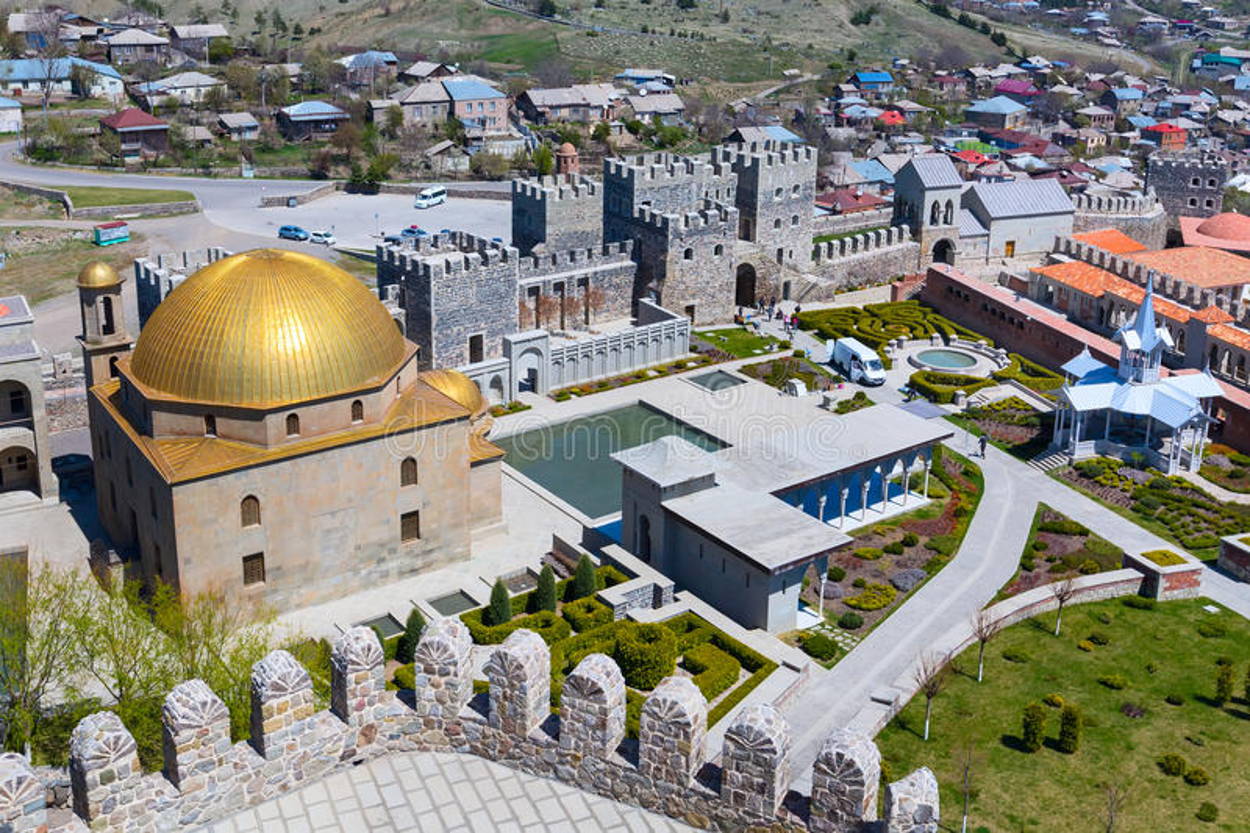 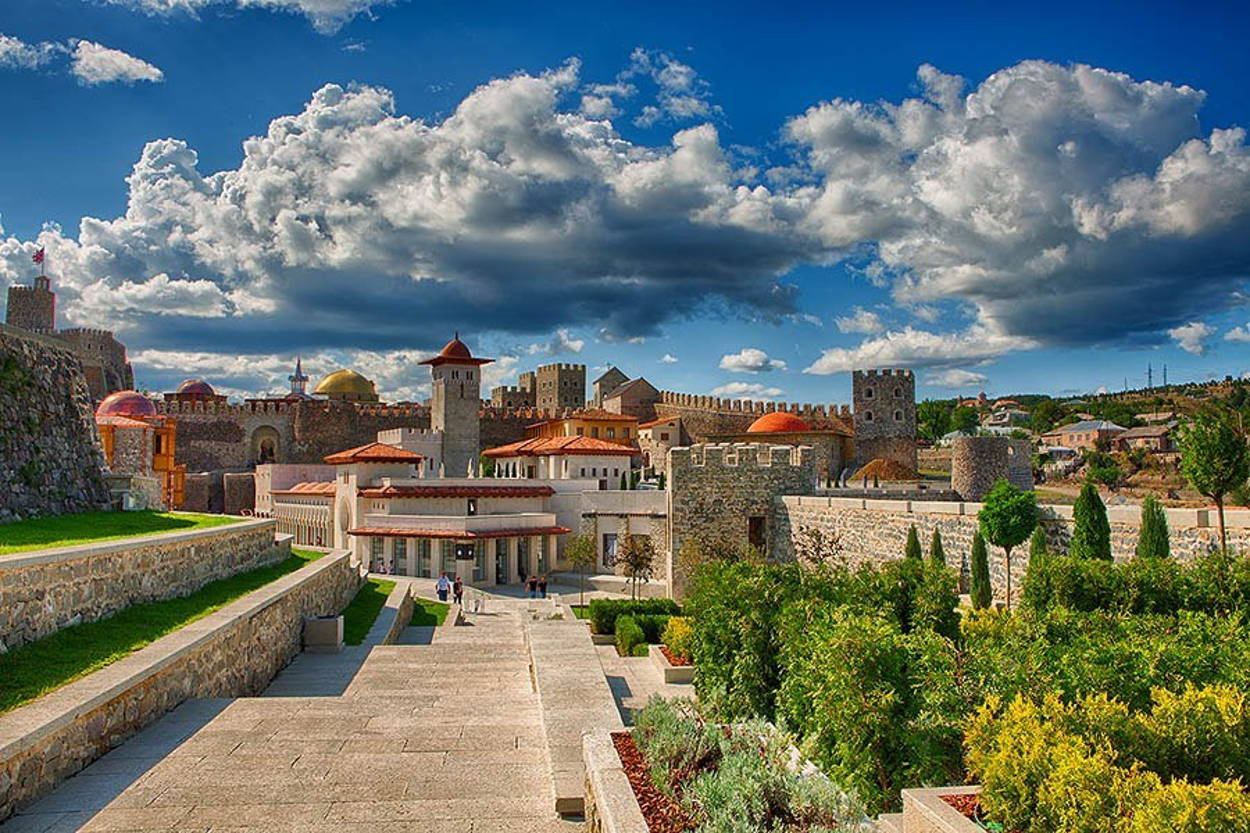 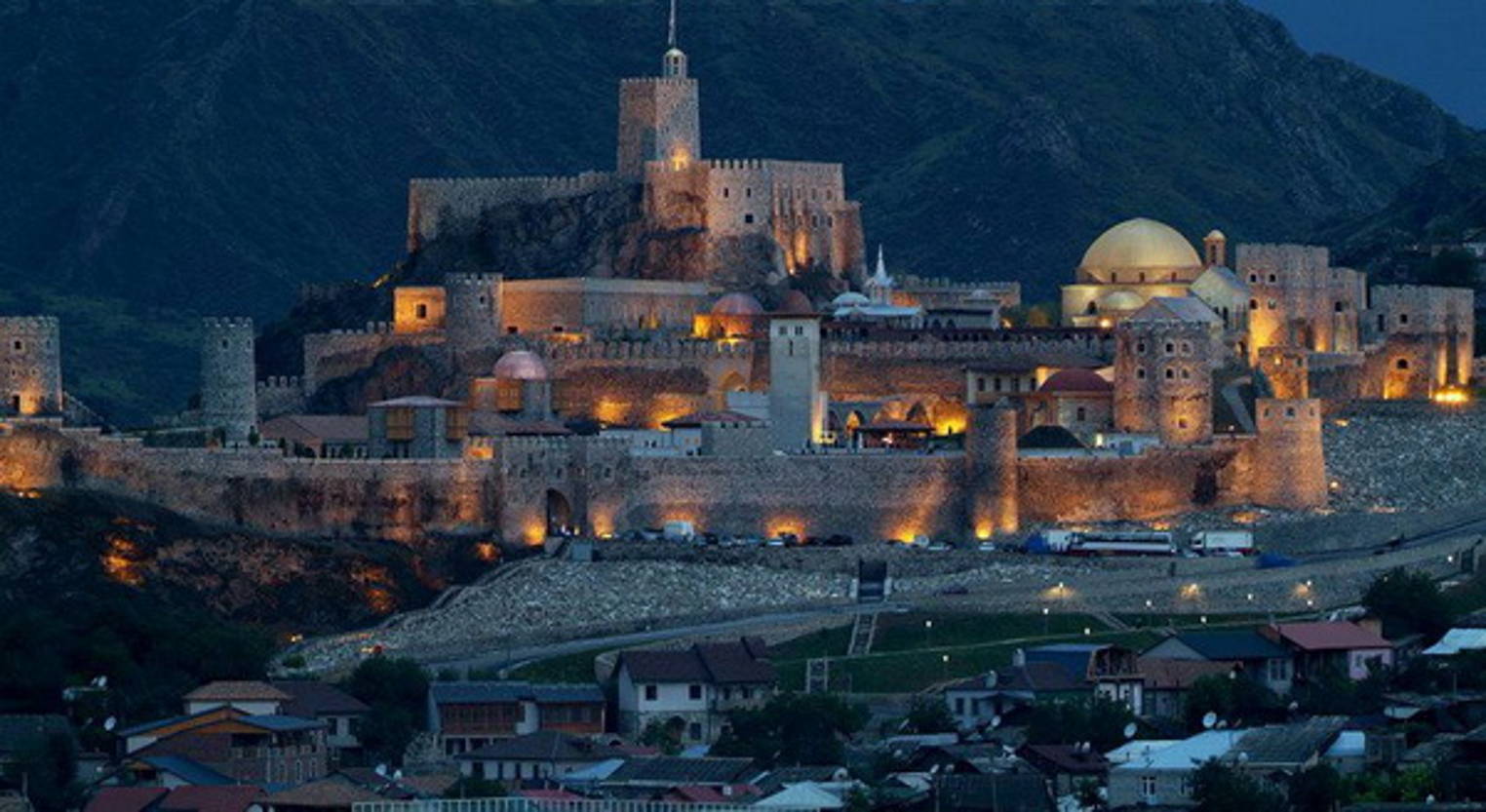 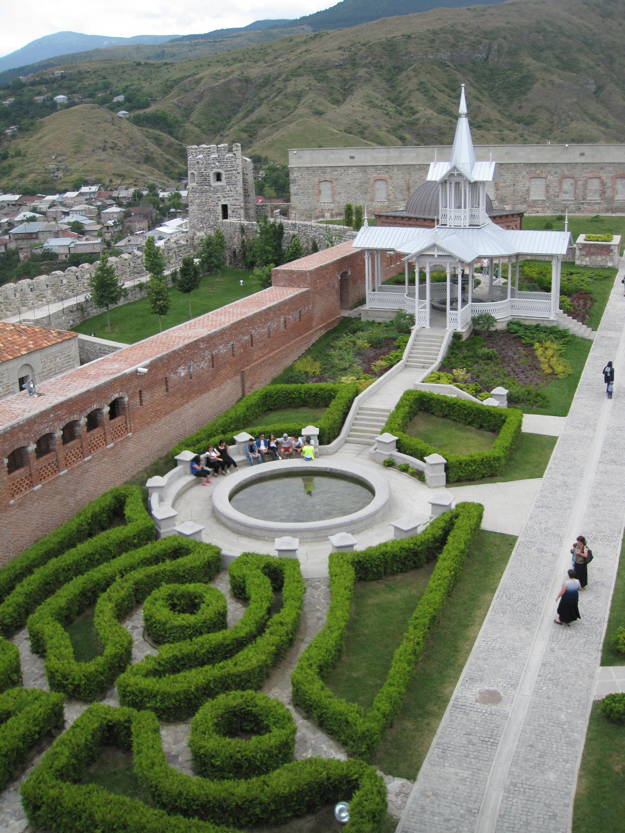 Still have a question? Contact guide
Ask a question
$320
per group
Book now
Full refund for cancellations up to 48 hours
No prepayment is required, pay directly to guide
You might also like in Batumi
Sign up and get a 5% discount on any activity
8 (812) 407-36-52
hi@sputnik8.com Telegram
Cities 772 Countries 92 Guides 15152 Add tour
Articles Frequently asked questions Gift certificates Discounts and promotions Ticket return policy Terms of sale of services Terms of use Personal data policy Payment methods