Private
10 hrs
Group size up to 8 persons
Full refund for cancellations up to 48 hours
You can get the full amount back when paying online
English, Русский язык

Visit one of the most popular Archaeological sites of Greece with our Delphi tour from Athens, a UNESCO world heritage site.

According to Greek mythology, Zeus let out 2 eagles in order to find the center of the earth. These eagles met each other at Delphi and he threw a rock to mark the center of the world. A huge snake was guarding the site until Apollo killed the Python that lived there. In order to honor Apollo, they organized the Pythian Games.The oracle of Delphi became the most famous and important of the ancient world which played a huge role for ancient Greece as they took precious information were to establish colonies and other important information.

You will be able to see the unique Tholos temple, dedicated to Athena pronoia as well as the Gymnasium where athletes were trained, and the Castalia spring where every visitor had to drink water first before his visit. You will then see the temple of Apollo where Pythia was seated on her tripod, the theatre, the Stadium where Pythian games took place, buildings like the Athenian treasury, Siphnians, Naxians, etc.

Inside the Delphi museum, you will admire the charioteer of Delphi, the statue of 3 dancers, the Antinoos statue, the golden mask of Apollo, the huge Sphinx of Naxos, the friezes that describe famous themes from mythology, and much more. All (these were) offerings of Greek city-states to the oracle.

You can choose a restaurant for lunch(optional) in the village of Delphi, as well as free time to explore Delphi or for shopping. Driving back to Athens we can visit the Monastery of Osios Loukas. Founded in about 1011 AD, the monastery of Osios Loukas is dedicated to a local Greek holy man who endured much suffering at the hands of the Moors and Saracens and finally made his home in this remote area of central Greece.

Built upon the foundations of an earlier religious structure dating back to 944 AD this octagonal Byzantine structure is a hallmark of medieval church design. It is in excellent condition and contains many well-preserved mosaics and paintings. The splendid mosaics and the architecture make this monastery one of the most important monuments of Middle Byzantine architecture and art.

More details
This is
individual
excursion
Only your group
Only you, your friends or family will be on the tour. Time on this excursion is time spent with loved ones.
Personal guide
Always at your disposal, your guide will tailor your program and suggest places of interest for children, where to eat and what to see.
Economical
The cost of an individual excursion is comparable to the cost of a group excursion if you are going with someone else.
€320
per group
Book now
Full refund for cancellations up to 48 hours
No prepayment is required, pay directly to guide
Online Booking
Description Tour program Prices What’s included Schedule Highlights Meeting point Photos Reviews
Tour program

Driving north from Athens, approximately in 2,5 hours, we will reach Arahova village. After a shortstop, we will visit the Museum and the site of Delphi. Finally, after lunch we drive back to Athens.

How long your tour will be
10 hrs
Photos 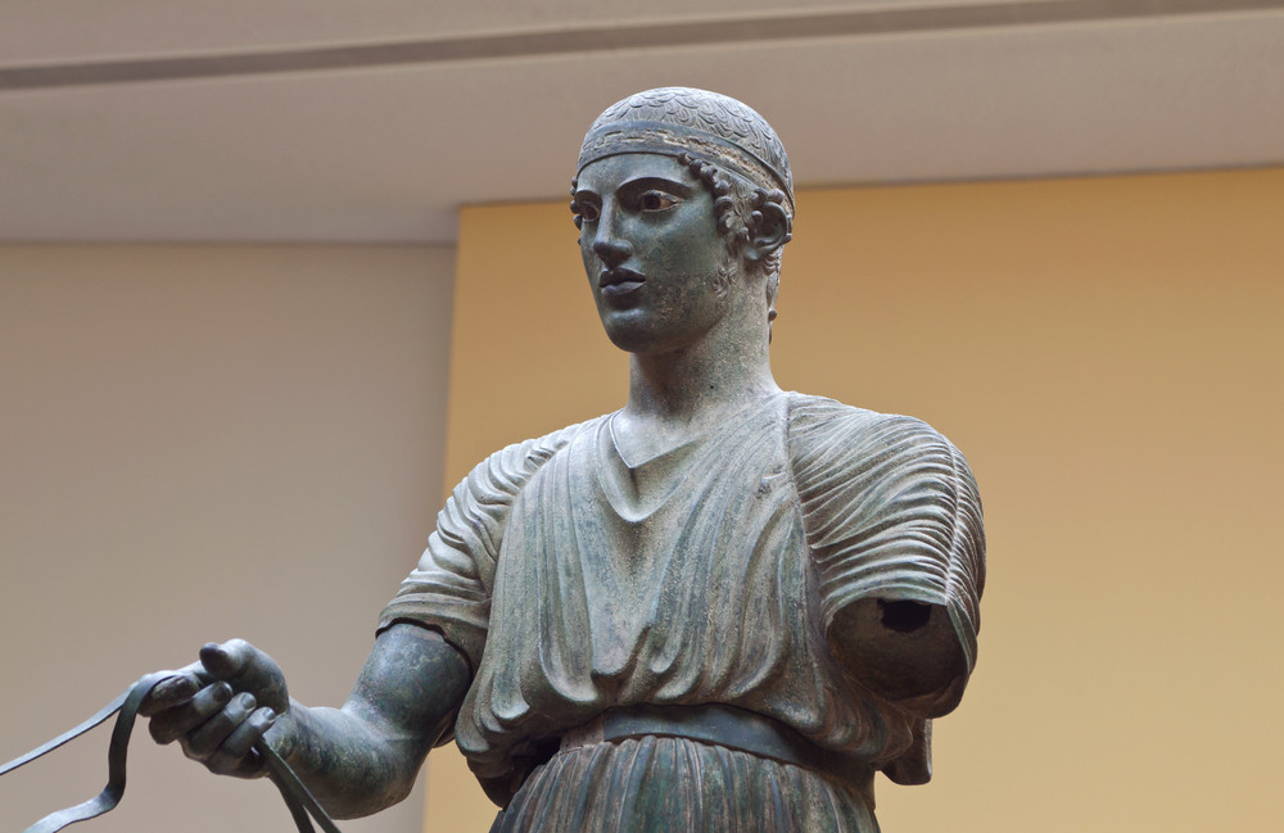 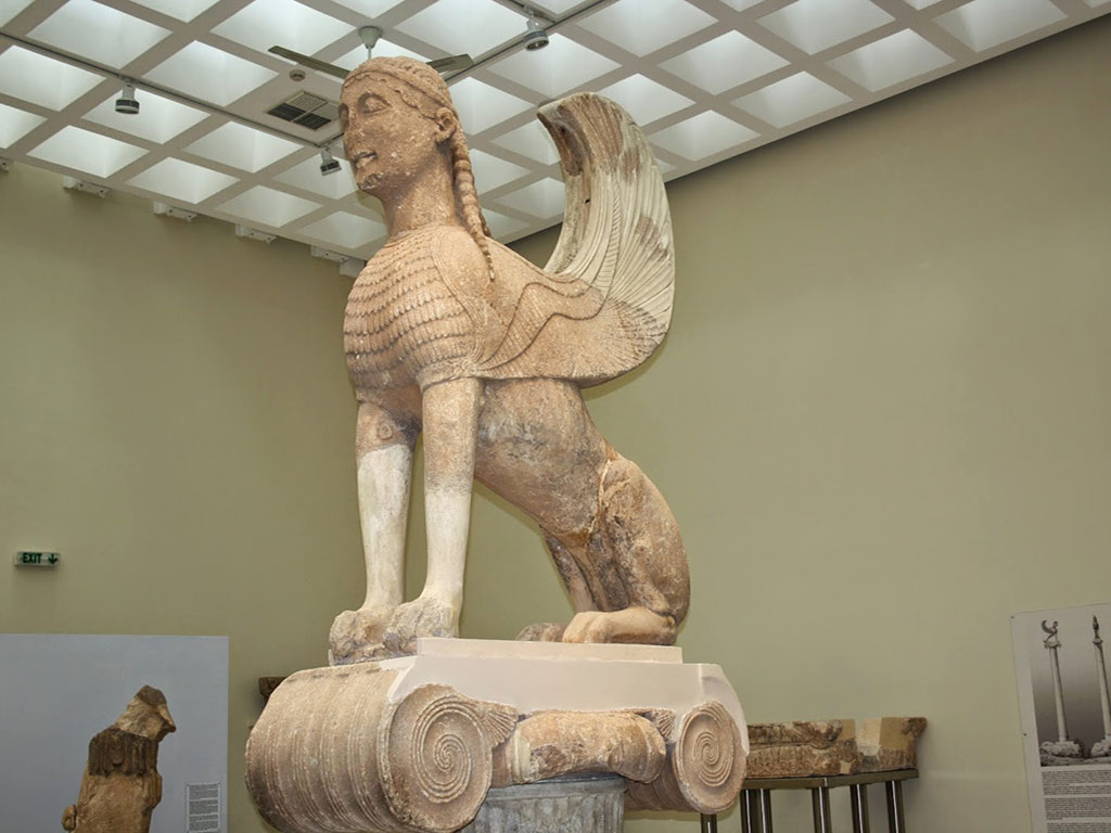 Still have a question? Contact guide
Ask a question
€320
per group
Book now
Full refund for cancellations up to 48 hours
No prepayment is required, pay directly to guide
Categories
Popular
You might also like in Athens
Sign up and get a 5% discount on any activity
8 (812) 407-36-52
hi@sputnik8.com Telegram
Cities 768 Countries 92 Guides 14770 Add tour
Articles Frequently asked questions Gift certificates Discounts and promotions Ticket return policy Terms of sale of services Terms of use Personal data policy Payment methods