Enjoy the Athens tour and experience the glorious monuments of this historical city where theatre and Democracy were born. Athens, Greece is considered the cradle of civilization where great philosophers such as Socrates and Plato lived.

You will visit the Panathenaic Stadium (the only marble stadium in the world!) where the first modern Olympic Games took place in 1896, built over the ruins of the ancient Roman stadium of Athens, the new Acropolis Museum which is considered as one of the best of the world, the Zappeion Congress and Exhibition center, the temple of Olympian Zeus (one of the biggest temples in history) and Hadrian’s Arch.

During our Athens tour, we can skip the line at the Acropolis of Athens (perfection in architecture) which was rebuilt after the Persian wars.

You will admire the theater of Dionysus (the first theater of the world), the Odeon of Herod the Atticus, this ancient Greek theatre is used every summer for the Athens Festival.

You will see the Propylaea (entrance gate), the Temple of Athena Nike, the Erechtheion, and the Parthenon. Continuing our sightseeing Athens city tour we will see the spectacular view of the city from Lycabettus hill (247 m.high).

After we heading to Syntagma square to visit the Parliament building which used to be the King’s Palace to see the changing of Royal Guards at the tomb of the Unknown Soldier.

The Omonia Square where all distances in Greece are measured, the Open Flea Market in the Monastiraki area situated close to the ancient agora, the areas of Plaka also mentioned as the neighborhood of Gods. A walking tour in this area is a wonderful experience.

The Anglican church of St. Paul (builded in 1930), the President of Democracy and Prime Minster’s houses, the Numismatic Museum (ex-Heinrich Schliemann’s Residence), the Academy of Arts and Sciences, the University, and the National Library, also known as the Athens trilogy.

We will pass by the museums of Benaki, Cycladic Art, Byzantine art. After these private Greece Athens tours, we return to your hotel, Athens Airport, or Piraeus cruise terminal.

Depending on traffic, we usually start with Lycabettus hill, then we see the Athens trilogy, the Panathenaic Stadium, the changing of the guards, the temple of Zeus, and then we continue to Acropolis Museum and Acropolis. The itinerary can be changed if so.

Price
Общий
€150
per group
For any payment method you must book a ticket through the booking form below and receive confirmation by e-mail and (or) SMS.
What is included in activity

All days except Monday- Wednesday

Activity book period
You can book tour up to 24 hours in advance.
Languages in what activity is performed
English, Russian
Directions to meet your guide

Your hotel, cruise ship or Airbnb 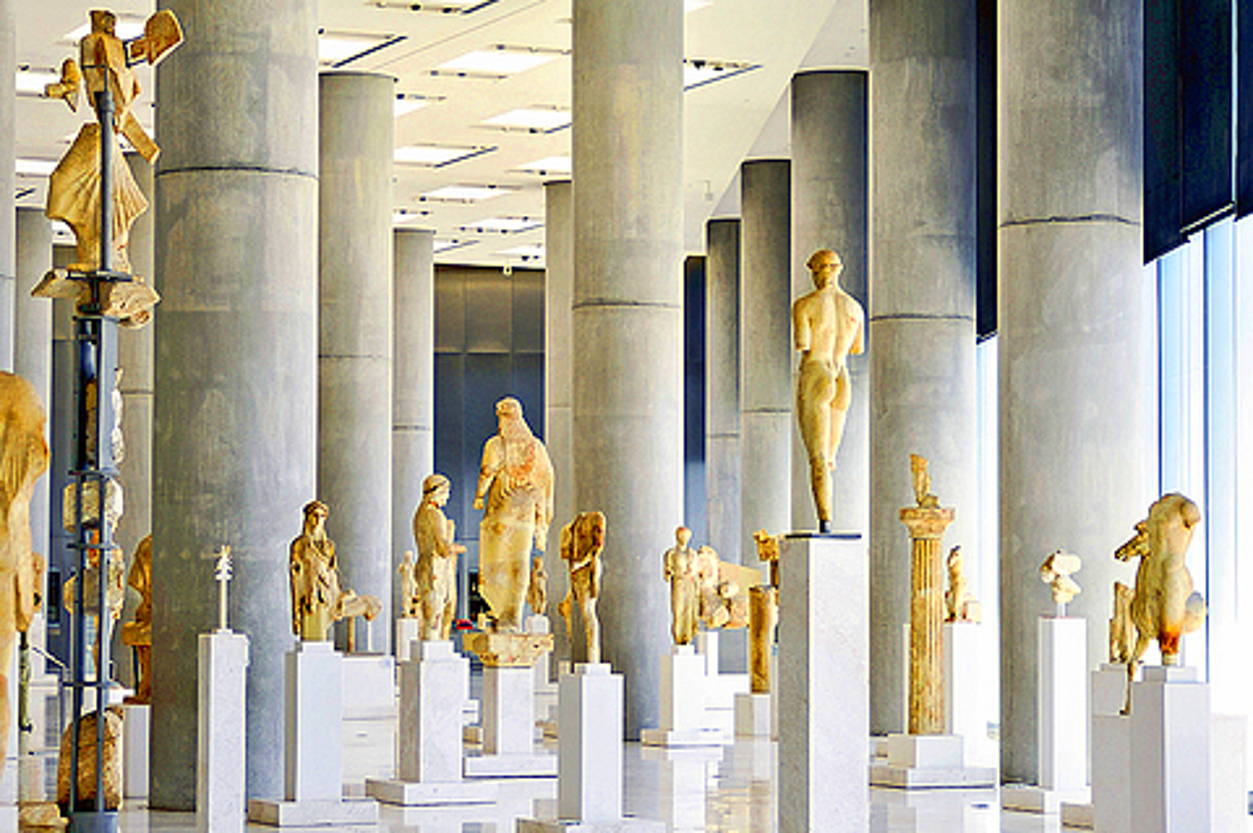 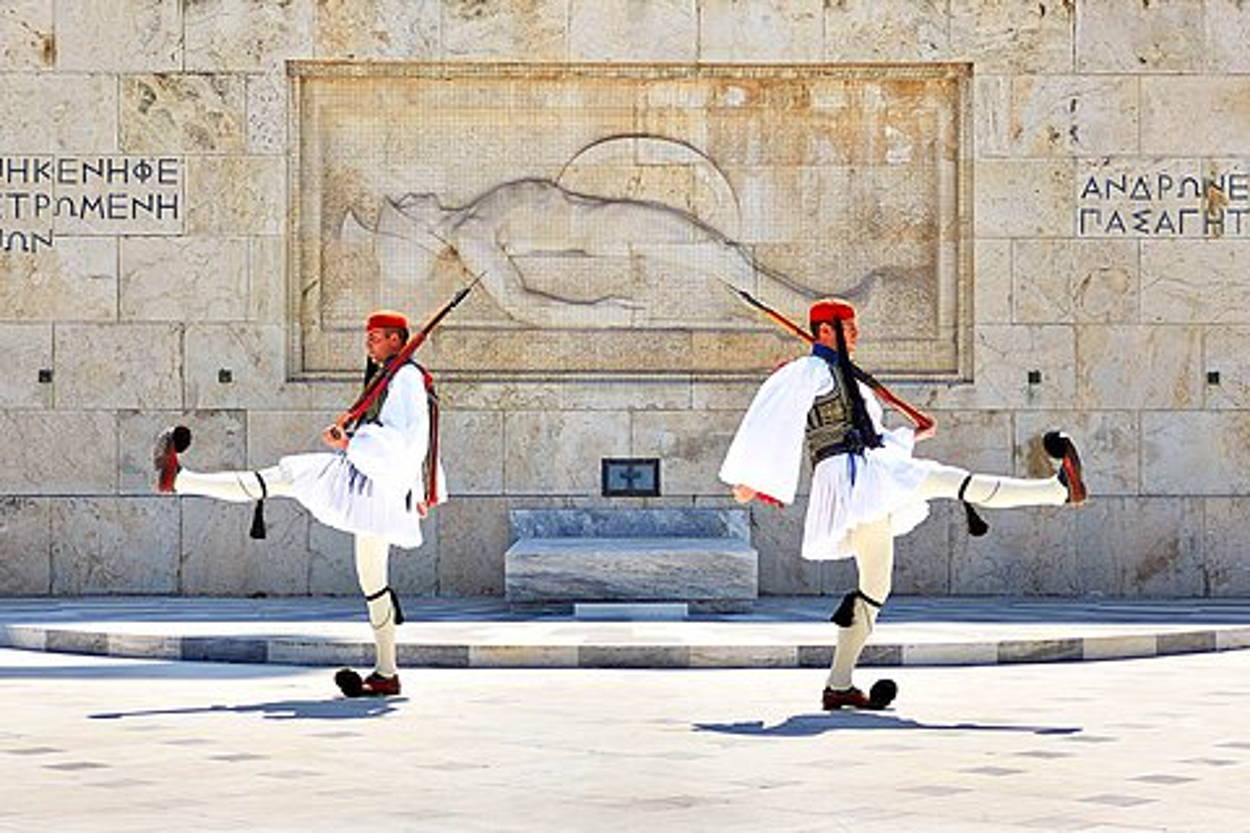 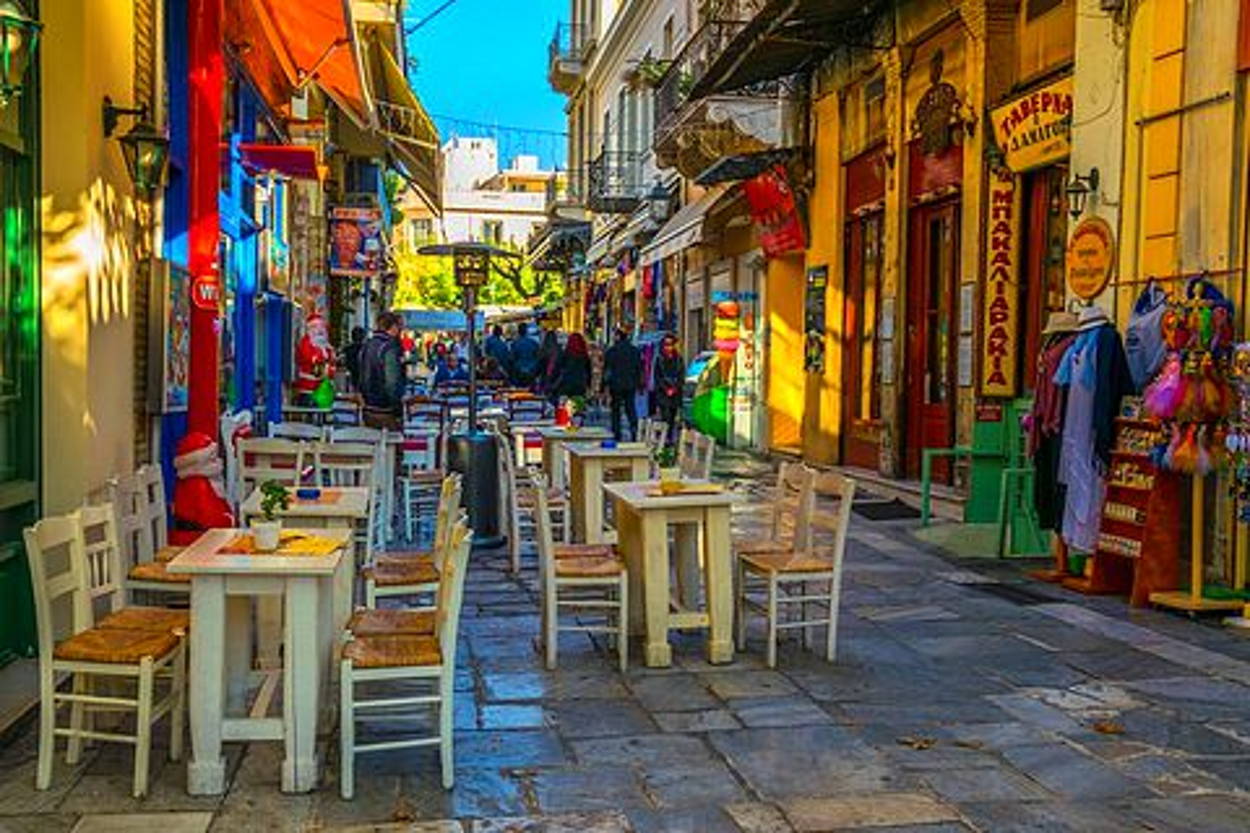 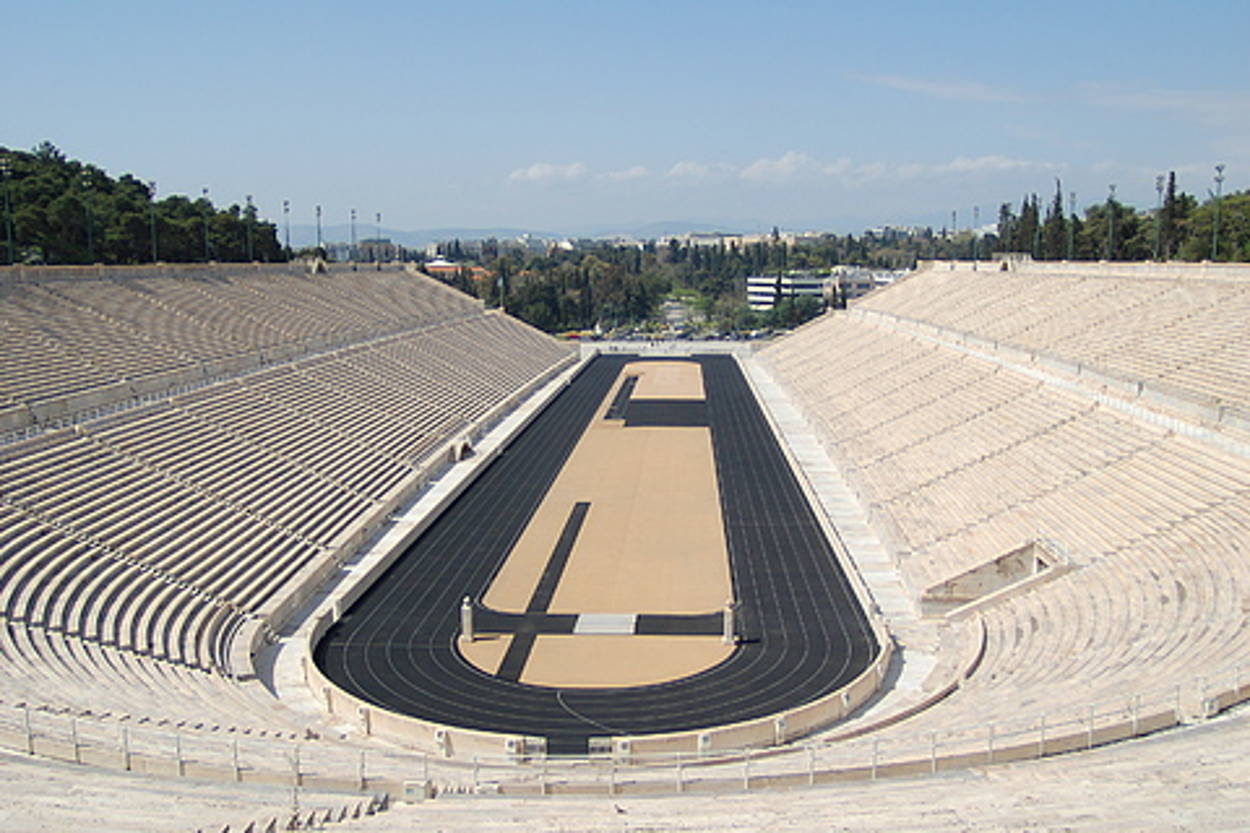 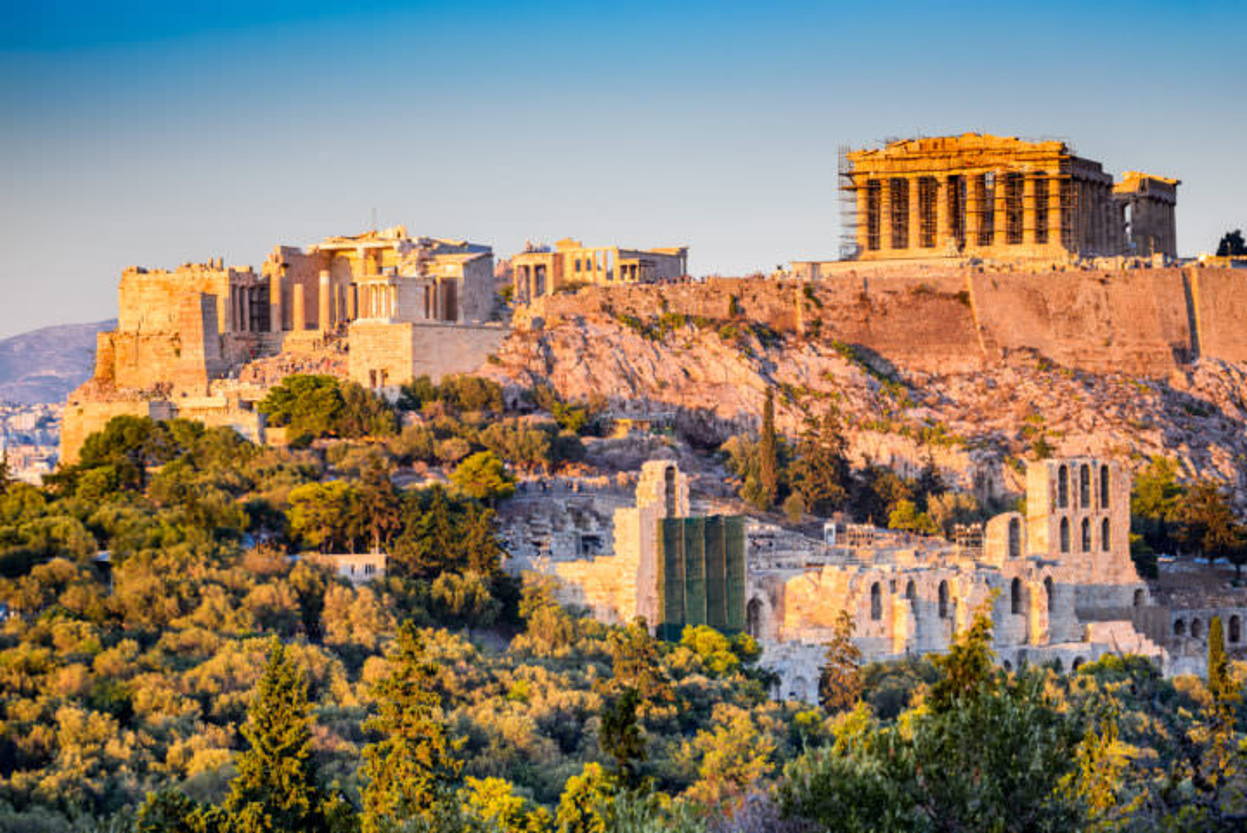 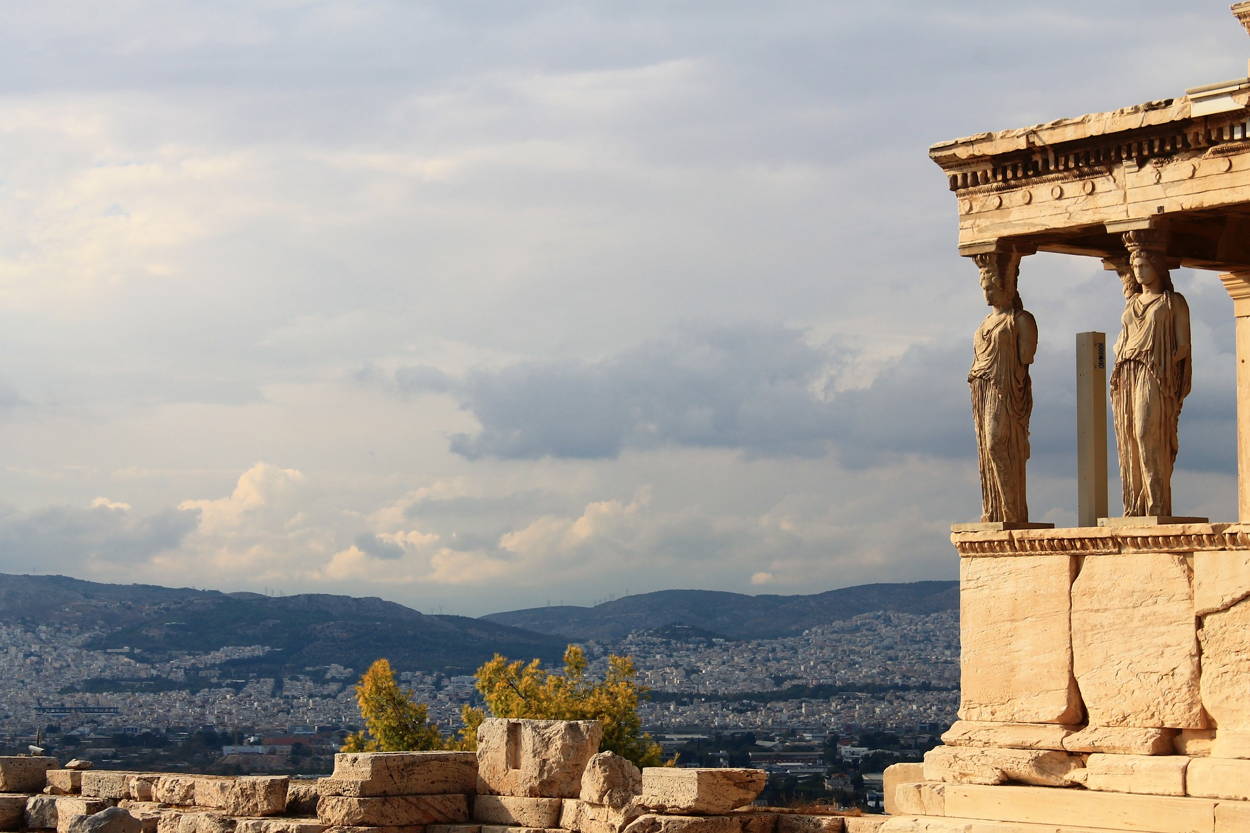